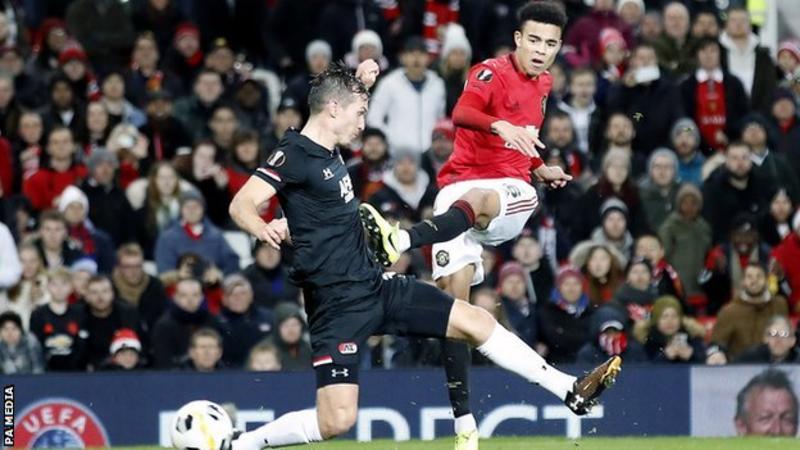 “A killer in the box.” “A natural finisher.” “A constant threat.”

The plaudits were plentiful as Mason Greenwood wrote another chapter in his fledgling career on Thursday.

At 18 years and 72 days, the striker became the youngest Manchester United player to score twice in Europe in the Red Devils’ 4-0 win over AZ Alkmaar in the Europa League.

Those were his fifth and sixth senior goals for the club and he looks set to be the next big thing to have come out of the famed Manchester United academy.

So just how good can he be?

‘A nightmare for defenders’ – the view from inside Man Utd 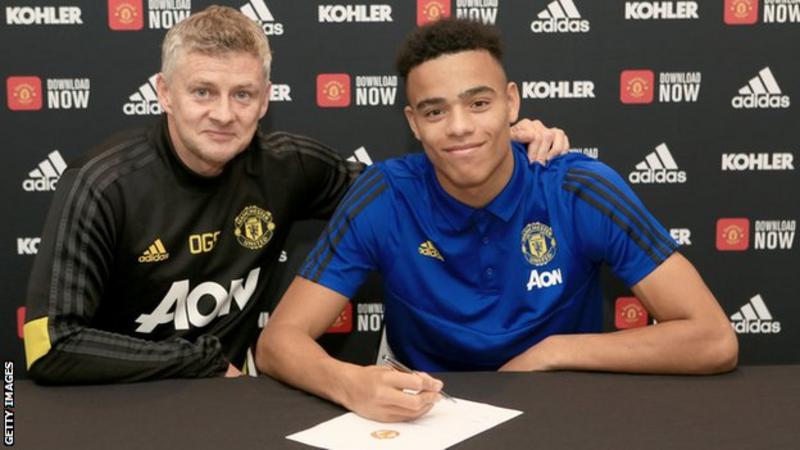 Some eyebrows were raised when Ole Gunnar Solskjaer sanctioned the departures of Alexis Sanchez and Romelu Lukaku in the summer and, rather than bringing in a big-money replacement, he instead put his faith in Greenwood.

But that decision now appears to be vindicated, with Greenwood having already scored more goals than Sanchez did during his time at Old Trafford.

“We knew we had a top talent,” said Solskjaer.

“For me, developing talent like this, there’s no better place than to be here.”

On his two goals on Thursday, Solskjaer added: “That’s what he does. He’ll do it in training – it is just natural for him and the closer he gets to goal the more dangerous he is. He is a nightmare for defenders.”

Greenwood’s team-mate Juan Mata is not surprised to see the youngster flourishing on the big stage.

“Every time he plays, he scores,” said the Spanish midfielder.

“In training, he might not touch the ball a lot but he is a finisher and a killer in the box. He is a nice kid and I’m very happy for him.”

‘A star in the making’ – what the ex-players say 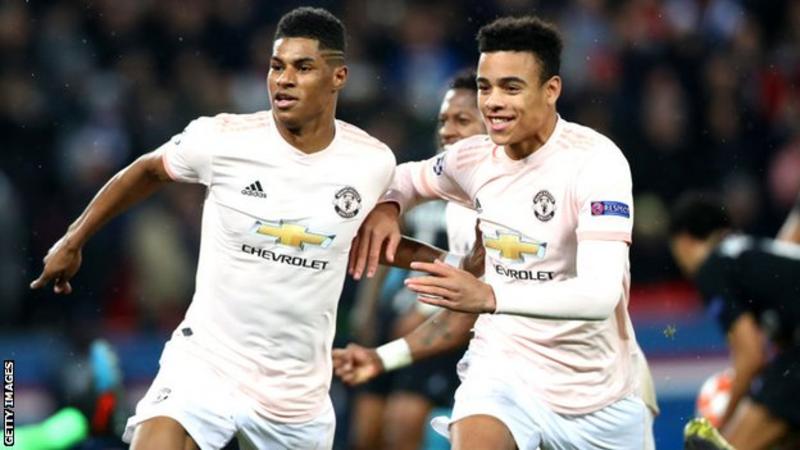 Former Manchester United midfielder Owen Hargreaves has no doubt Greenwood is ready for the cut and thrust of top-level football, despite his age.

“The goals he scores, I don’t know what it is but he hits the ball so cleanly,” Hargreaves told BT Sport. “I love watching him finish because he makes it easy. A natural.

“He has the perfect role model in Marcus Rashford, just model yourself off him. For his age, at 18, I think he is an incredible natural finisher. He will be a star, no question.”

Ex-Manchester United striker Michael Owen says Greenwood has the potential to be a top player for many years – as long as he doesn’t let his rapid development go to his head.

“You look for ability when they are really young but now it’s all about the mental attitude,” said Owen.

“He has grown into his frame, he won’t get much quicker now so it’s all about what’s going on between the ears.

“As long as he keeps going on this path at the right club that have nurtured so many youngsters, you would think all is in place. There is no question he will be a top player for a long time.” 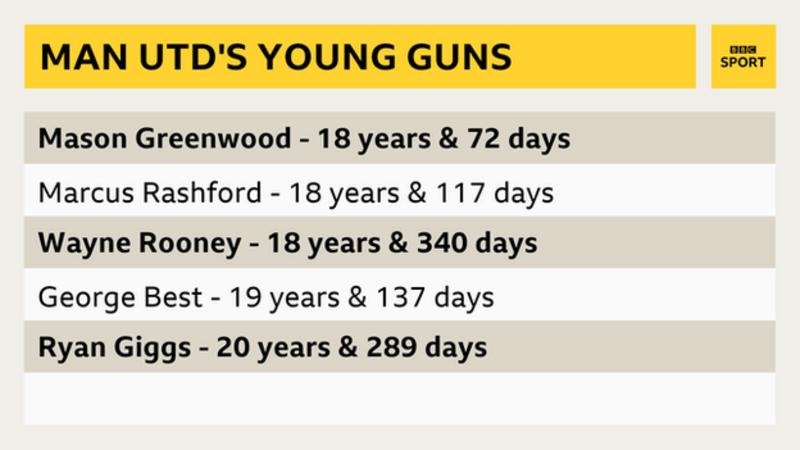 When Ole Gunnar Solskjaer said during Manchester United’s pre-season tour of Australia and Asia that Mason Greenwood was one of the best finishers he had seen, the travelling media took his comments with a pinch of salt.

The full value may not be seen this season but, in patches, Greenwood has proved the value of his manager’s faith in him.

Had he completed a hat-trick against Alkmaar, he would have done it at a younger age than Wayne Rooney was when he scored his debut treble against Fenerbahce in 2004.

Greenwood has reached six goals at a younger age than Marcus Rashford, who is now the only United player to score more times than he has this season.

Solskjaer knew a thing or two about scoring goals. Maybe the media should have realised that when they reacted as they did in the summer.

‘Why do I think of Van Persie?’ – the buzz on social media 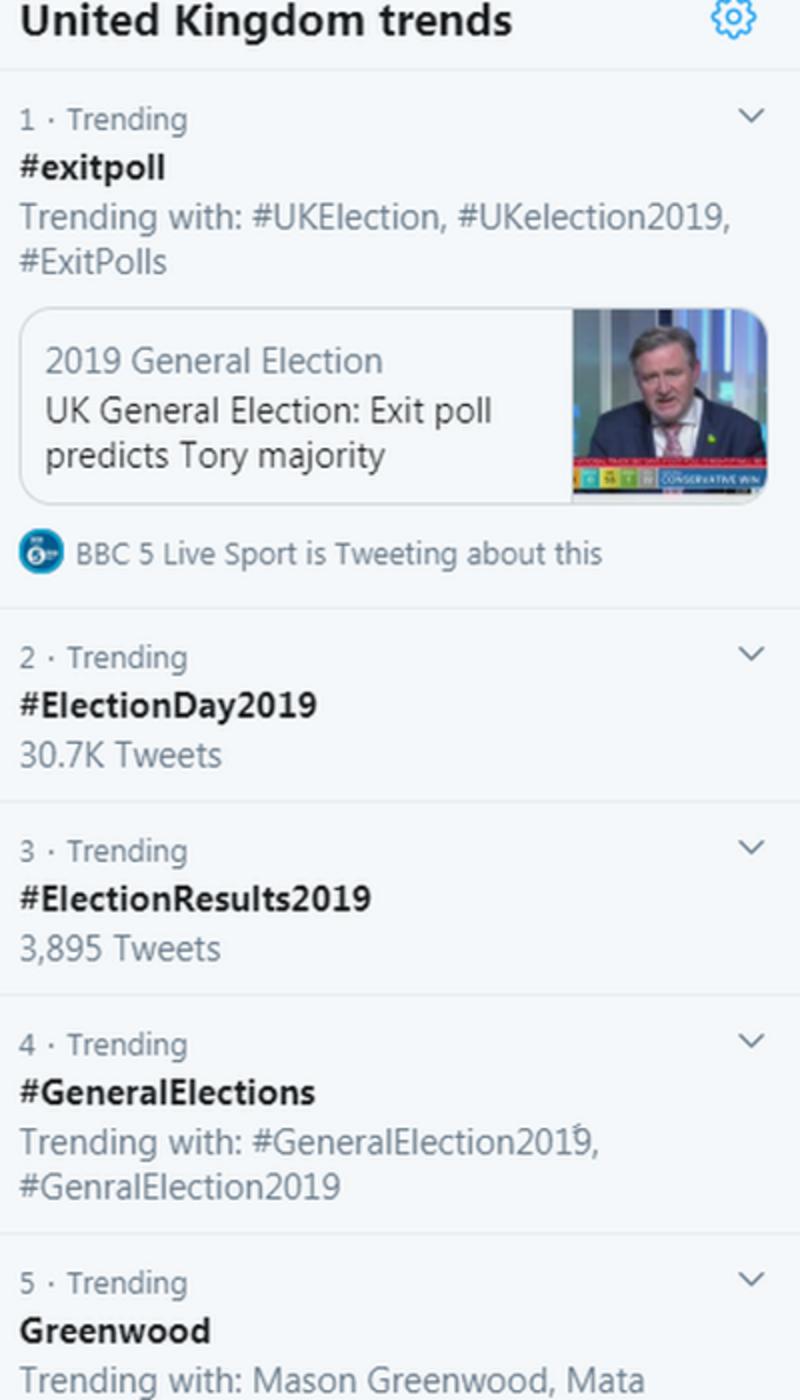 Your reaction on #bbcfootball

Aleksander Todorov: Mason Greenwood could be the lethal weapon for Manchester United in the Europa League. Similar to Henrikh Mkhitaryan three seasons ago.

Josh Earl: Mason Greenwood is so incredibly talented. If he’s managed well and remains level-headed he will undoubtedly become a star.

Anthony Diala: Why do I see the image of Robin van Persie whenever I see Mason Greenwood shape to shoot?

Alex: Greenwood in place of Lingard in the Premier League. Sublime.

Mark Taylor: Where are all the negative tweets now? Faith, you should always keep faith. Mason… you beauty.

At least Lincoln can breathe easy…

Lincoln’s youth team will perhaps have been celebrating Greenwood’s double as much as Manchester United fans.

The teenager was due to play in the Red Devil’s FA Youth Cup game against the Imps on Friday but has now, understandably, been excused.

“I don’t think Lincoln need to worry about him,” said Solsjkaer.

“I am not afraid of playing Mason in the Premier League.”

With Manchester United set to celebrate 4,000 consecutive games with a youth-team player in a matchday squad this weekend, it is perhaps fitting that Greenwood has grabbed the headlines heading into it.