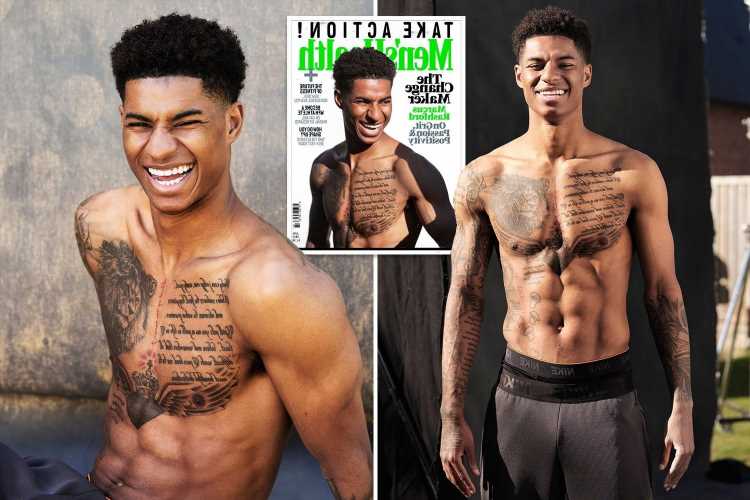 MARCUS Rashford shows off his rippling abs as he stars on the cover of Men’s Health magazine.

The Manchester United hero, 23, lays bare his mission to combat child hunger and his views on racial attitudes. 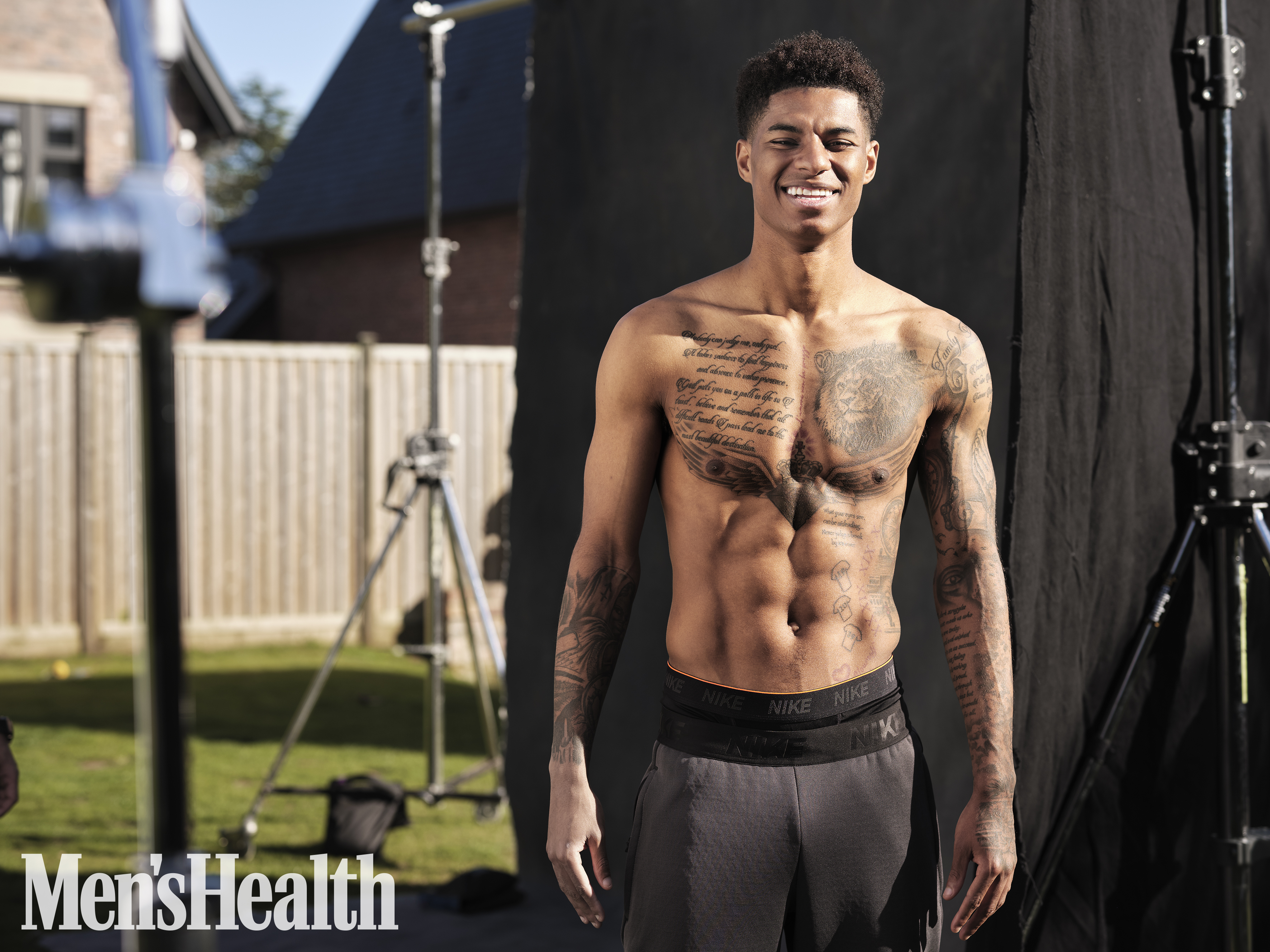 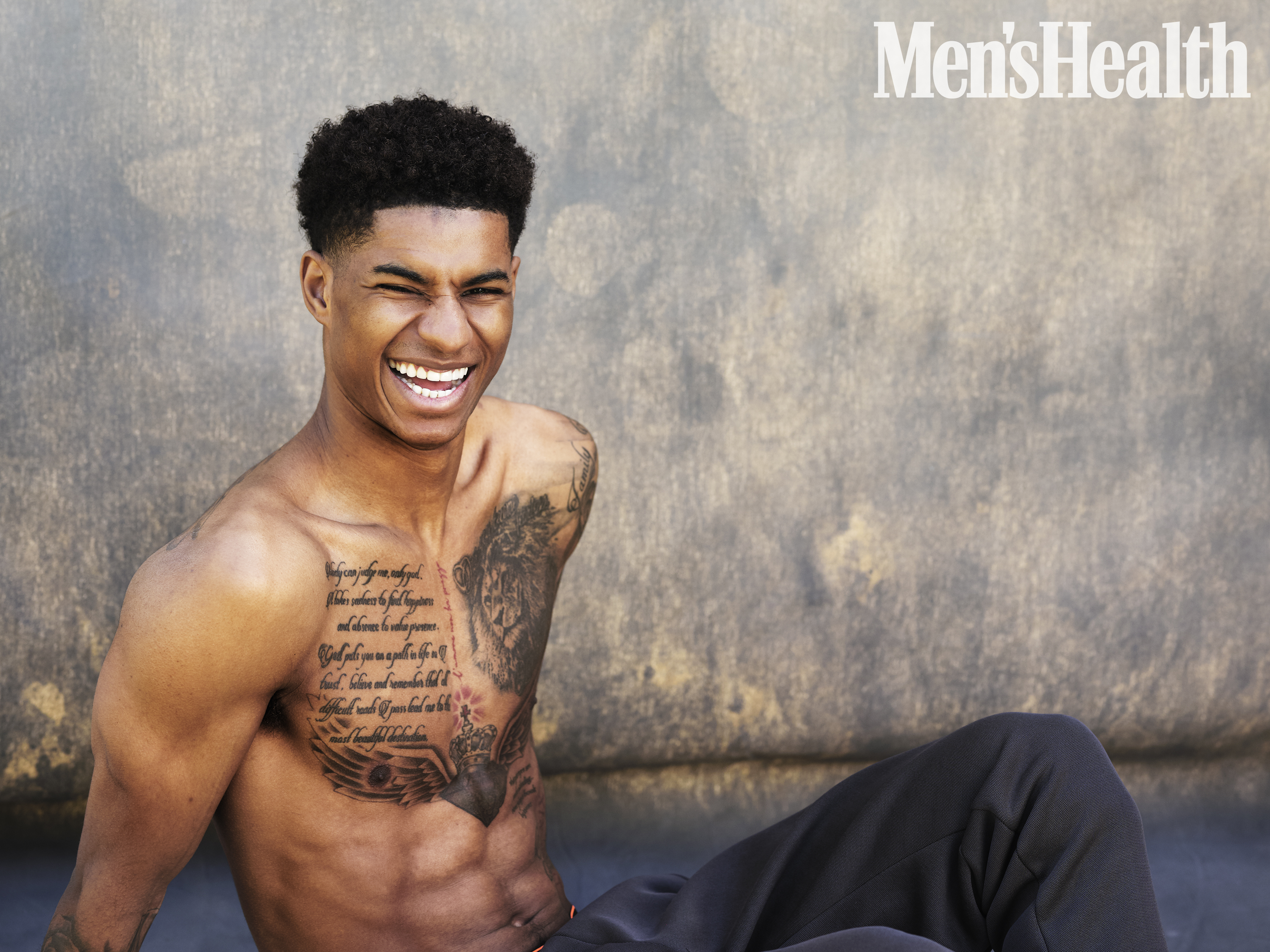 He also reveals how he thinks England will fare in the Euros after the tournament had to be delayed a year due to Covid-19.

Rashford is joined in next month’s issue by Michelin-starred chef Tom Kerridge, who he has teamed up with to launch the #EndChildFoodPoverty campaign.

It includes 52 family-friendly recipes available for free in most major supermarkets. 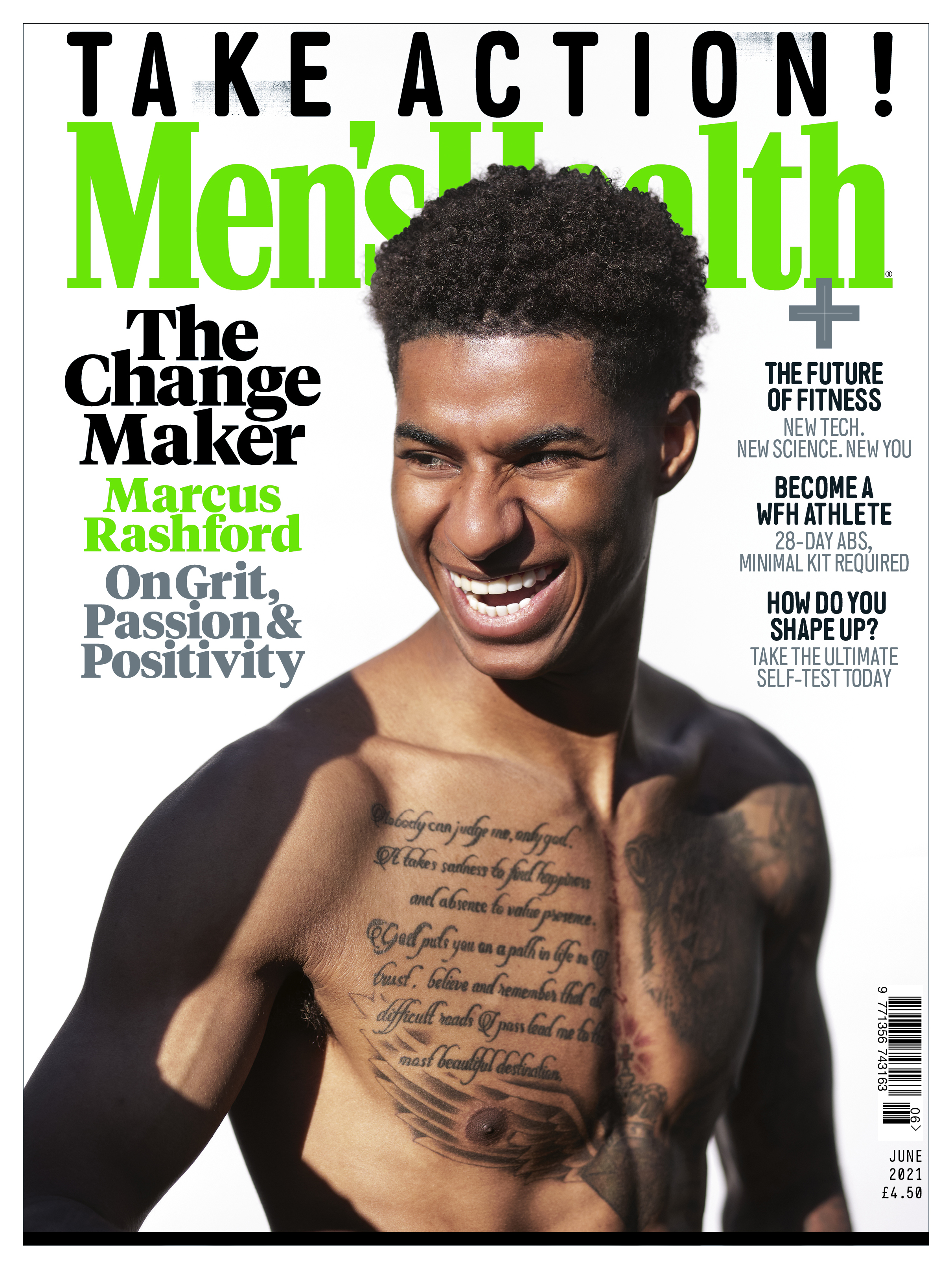 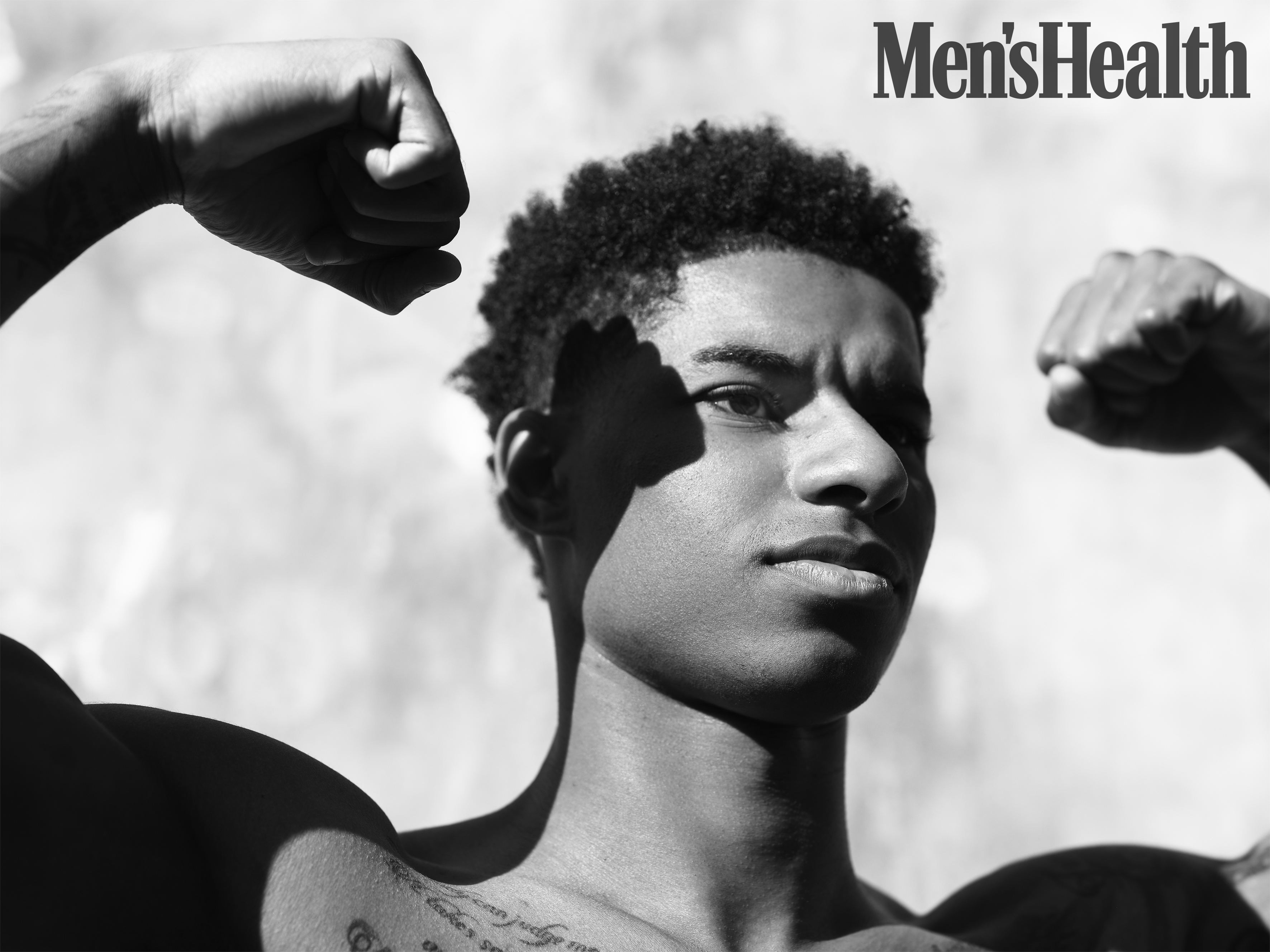 Last week the MBE-winner became the youngest person to top The Sunday Times Giving List thanks to his dedication to charitable causes. 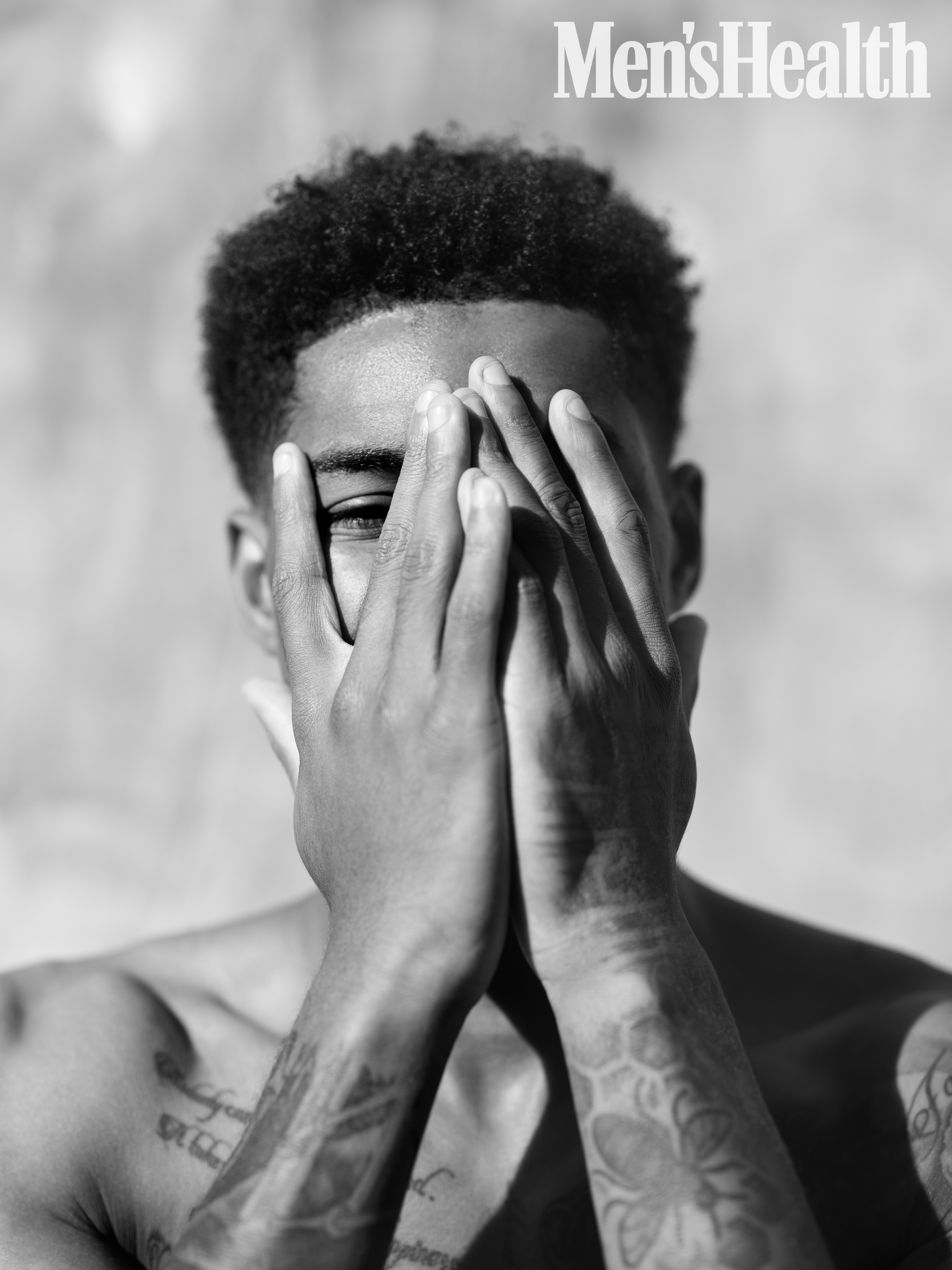 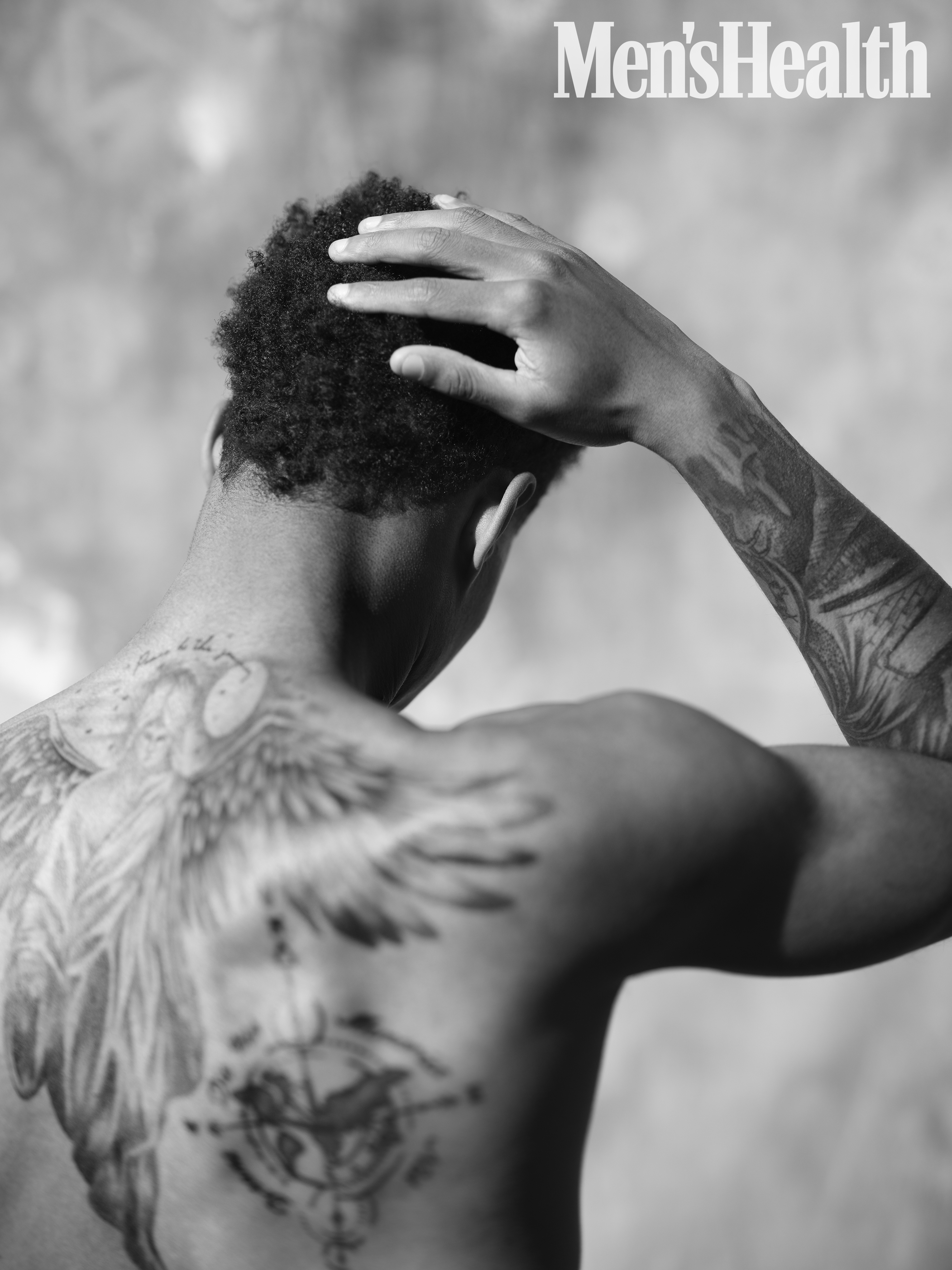