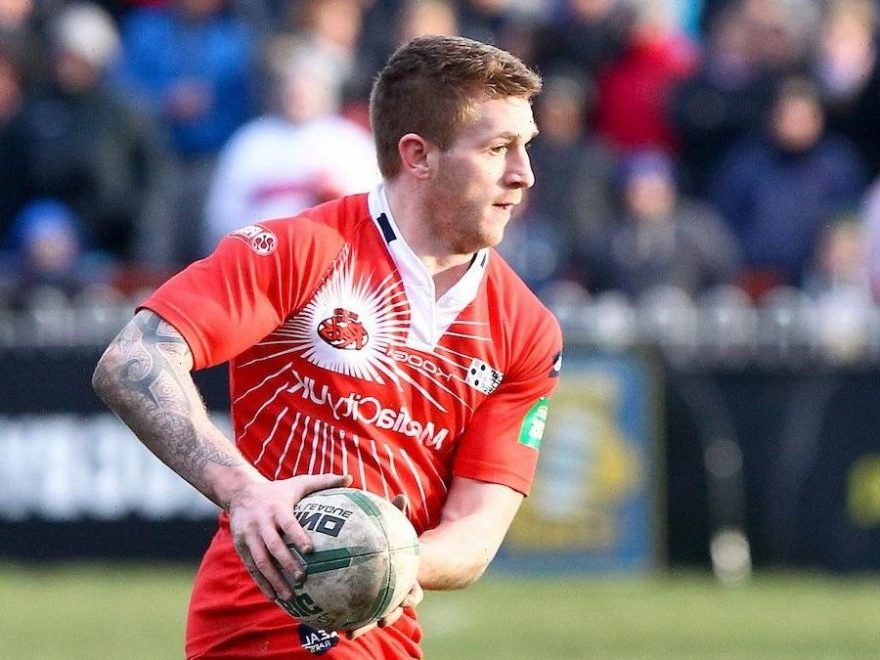 MARC Sneyd is more than happy his holiday was disturbed as it allowed him to come back home in a shock move to Salford.

And he is relieved he did not commit to a ticket for today’s Manchester derby as he would have had to give it up! 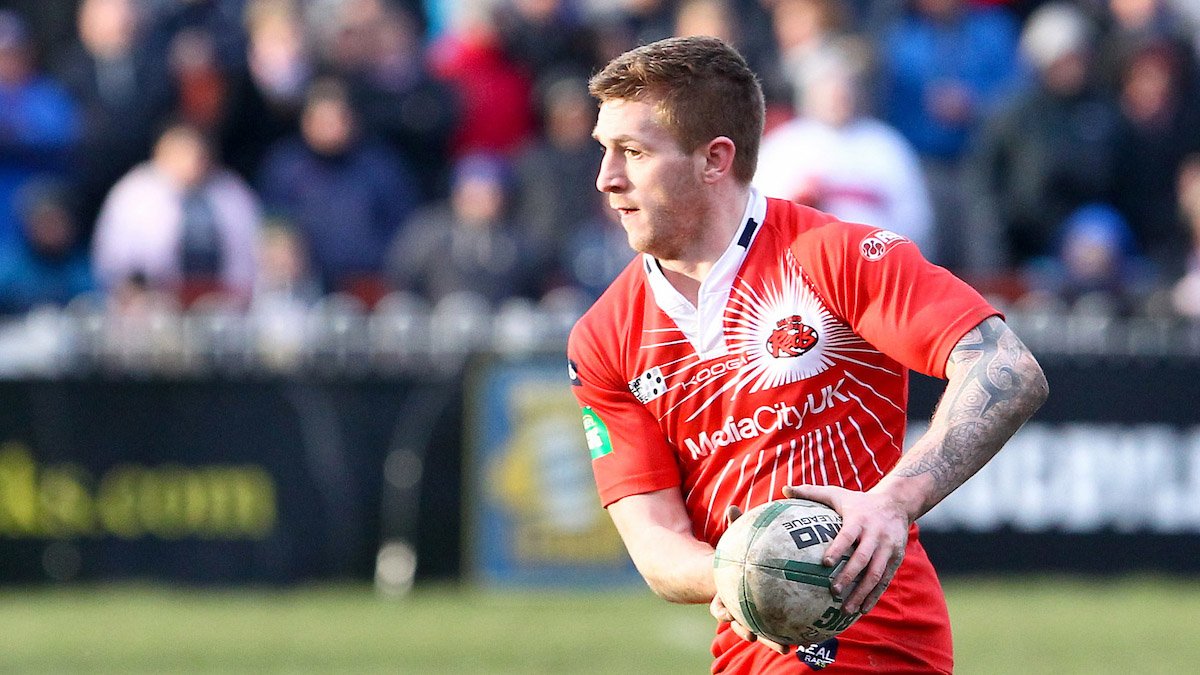 The Hull joint captain has moved back to the north-west, at the club his career started, in a surprise switch from the Black and Whites, where he was still under contract and who have signed Leeds’ Luke Gale.

Now he revealed how he conducted the transfer himself after first receiving the call home while in Gran Canaria, as well as his relief he did not say yes to a ticket for Old Trafford.

He is also glad his children will not grow up with a Hull accent either.

Sneyd, who hails from Oldham, said: “Salford’s director of rugby, Ian Blease, used to be my agent and I was on holiday walking towards the pool.

“My phone went and it was Bleasey. I said to my missus, ‘I’m going to have to sit down here. I’ve no idea what this is but he doesn’t call for nothing.’ 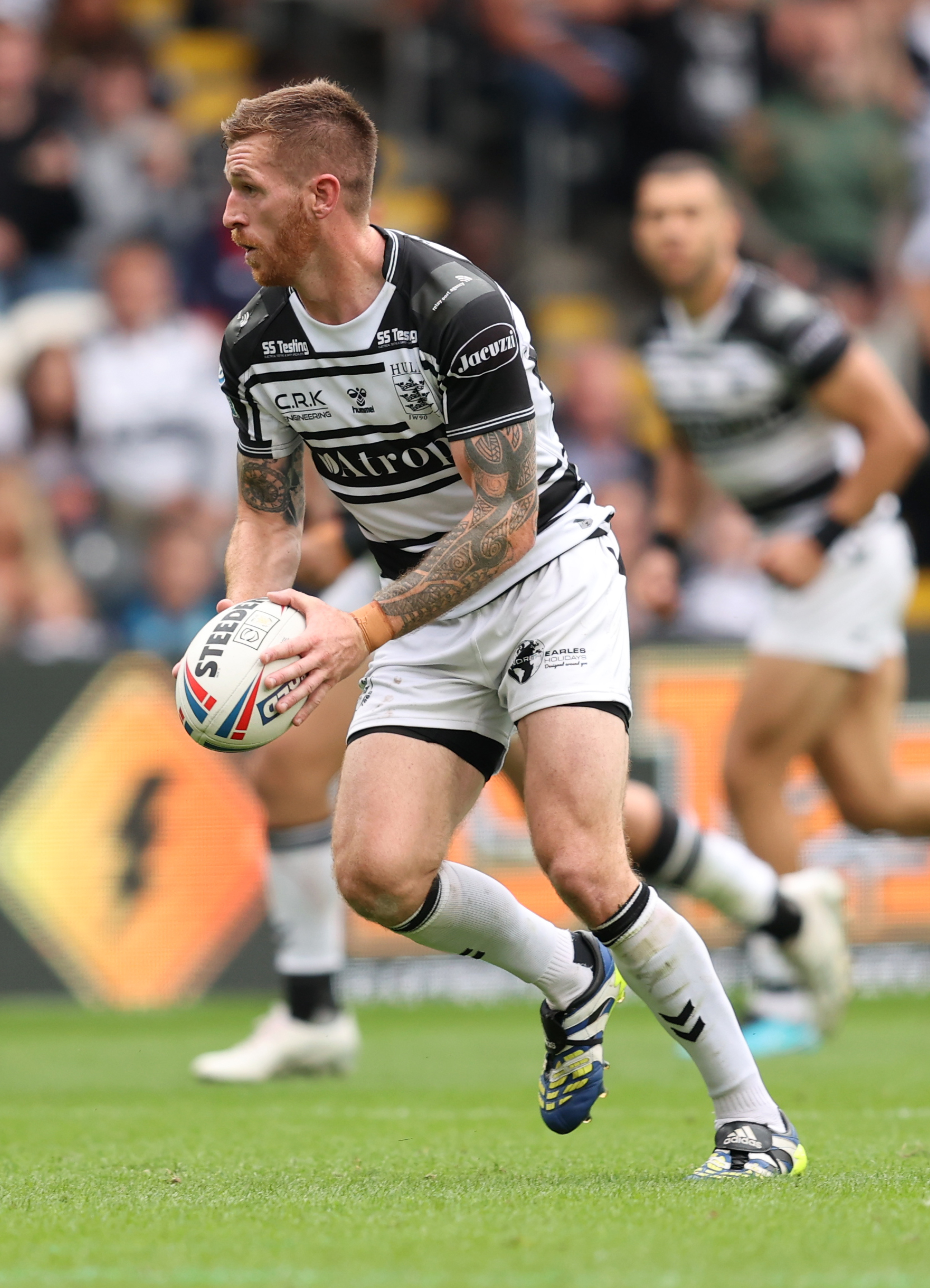 “I answered and he asked me. I said, ‘We’ll put a pin it in and I’ll speak to you on the Monday or Tuesday. I’m enjoying my holiday. It’s been a tough 18 months and I’m not having it ruined.’

“So I called him then, got the ball rolling and got the deal done. It was done quicker than if an agent had been involved.

“It went very smoothly and respectfully. I’ve a lot of respect for the people at Hull

“I’m looking forward to moving back after Christmas as my wife is a teacher in Hull and she can’t get out of work until then.

“And I’ve put my name down for a United season ticket. I could’ve got a ticket for today but Salford are training – I’m glad I didn’t say yes! 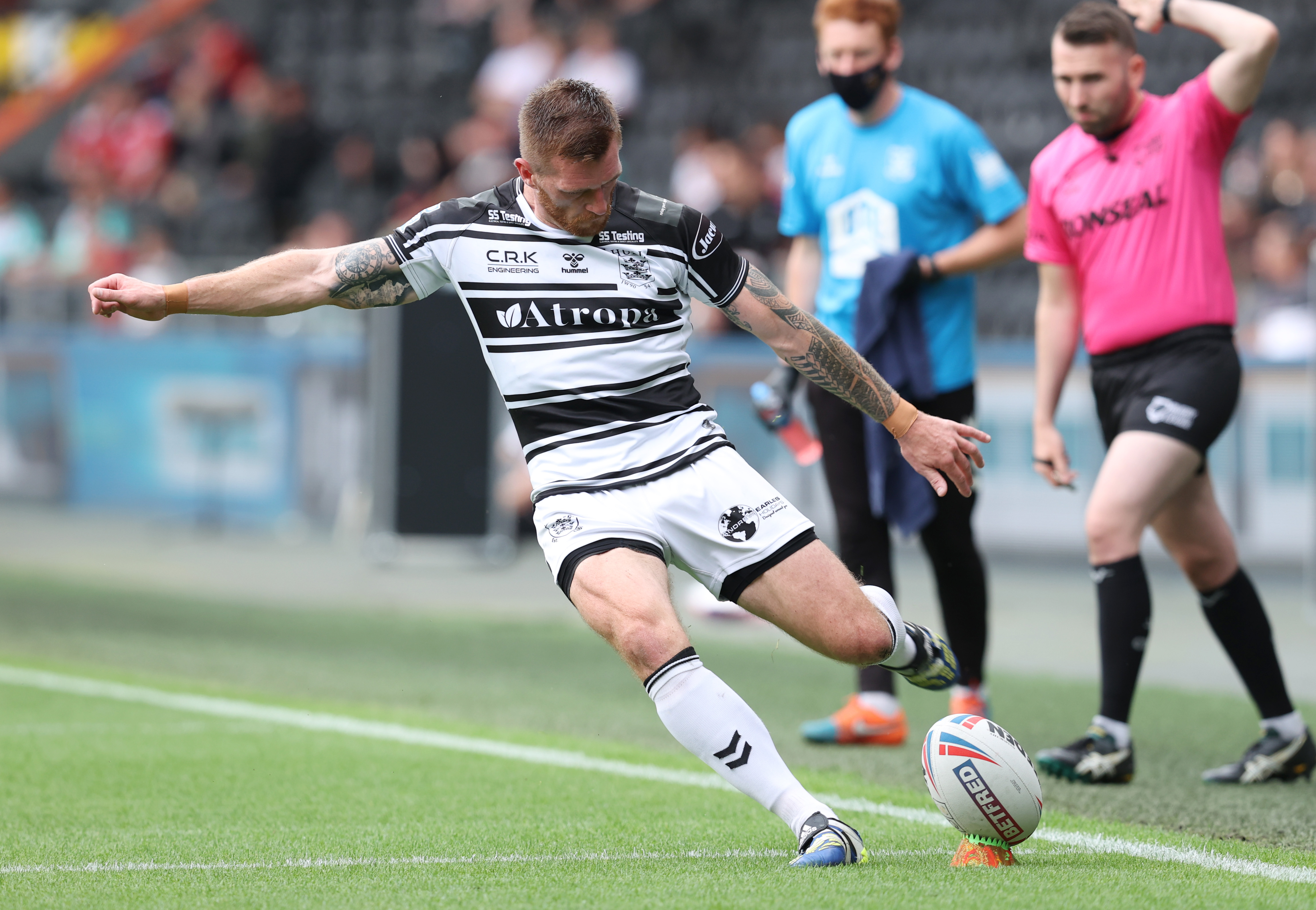 “I’d have postponed signing the contract until Monday had I known we were in. I assumed everyone was in on Monday.

“I’m glad I said no now, otherwise I’d be fuming and my eldest son, Maximus, has a Hull twang and the accent is a big thing. I’m like, ‘Stop!’”

Much has changed about Salford since Sneyd left in 2014 – they have reached Super League’s Grand Final and the Challenge Cup final since then.

Now Paul Rowley is the man in charge of the Red Devils after his appointment was confirmed yesterday. 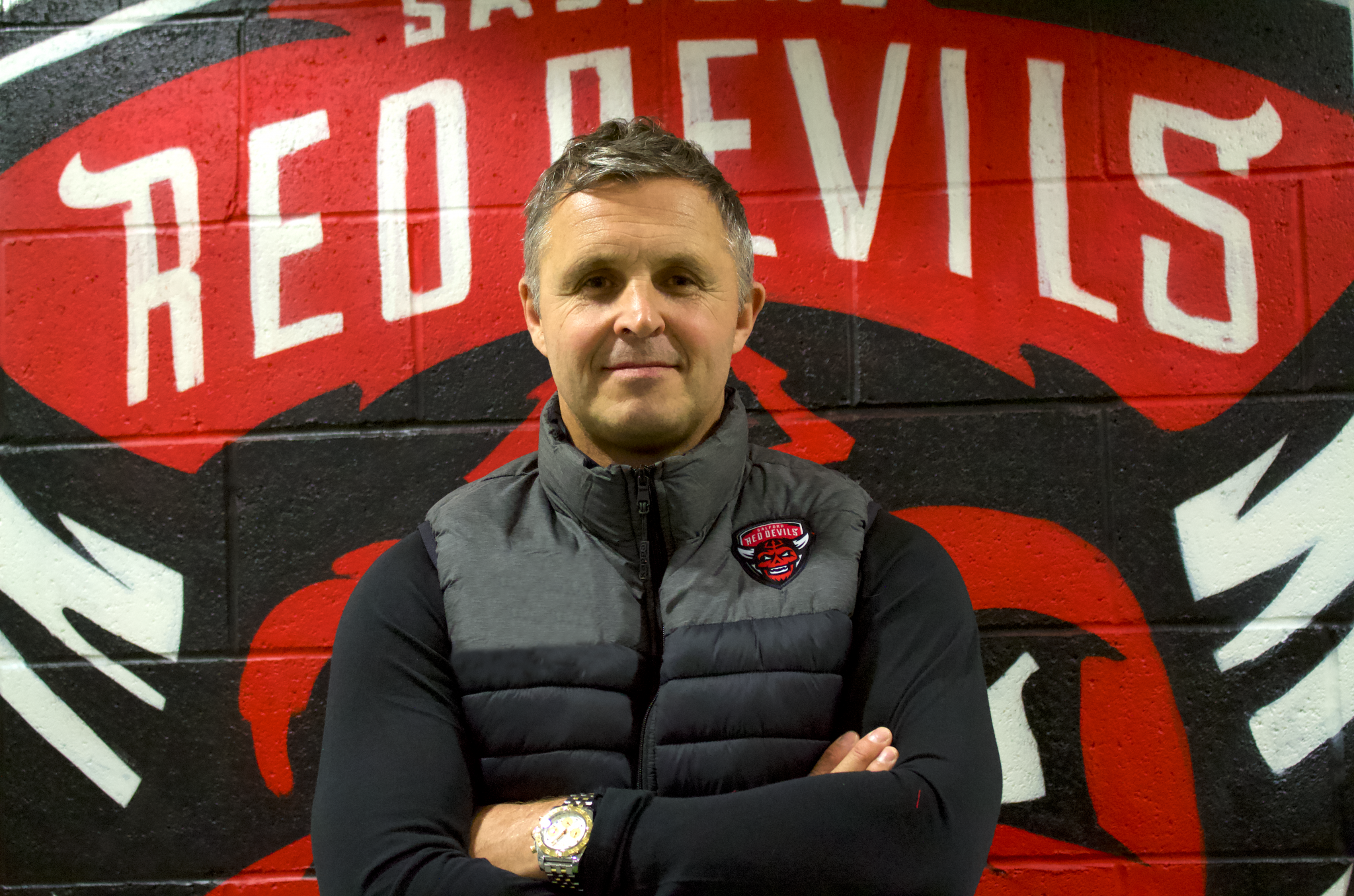 And he believes he is better placed than he was when he coached Leigh and Toronto as he looks to change things at the AJ Bell Stadium.

He said: “I'm a lot more chilled now. I've dreams and aspirations of things I want to achieve at this club. I'm an under-promise, over-deliver man.

“And I take a lot of heart from Steve McNamara at Catalans, Richard Agar at Leeds and Tony Smith at Hull KR. Some tinkering can make a big difference.

“Marc’s coming to us with plenty of mileage left. It was as simple as contacting Hull asking, ‘Can we have Marc Sneyd?’ One good club did another good club a good turn.”