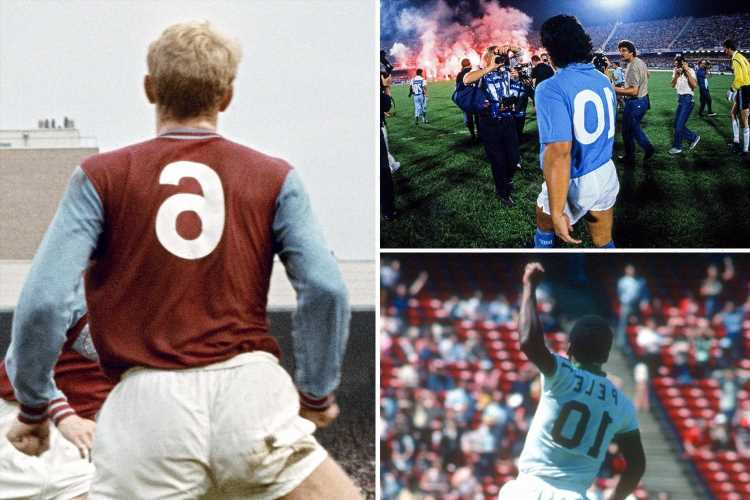 That's why their teams have retired these star players' squad numbers – never to be worn again. 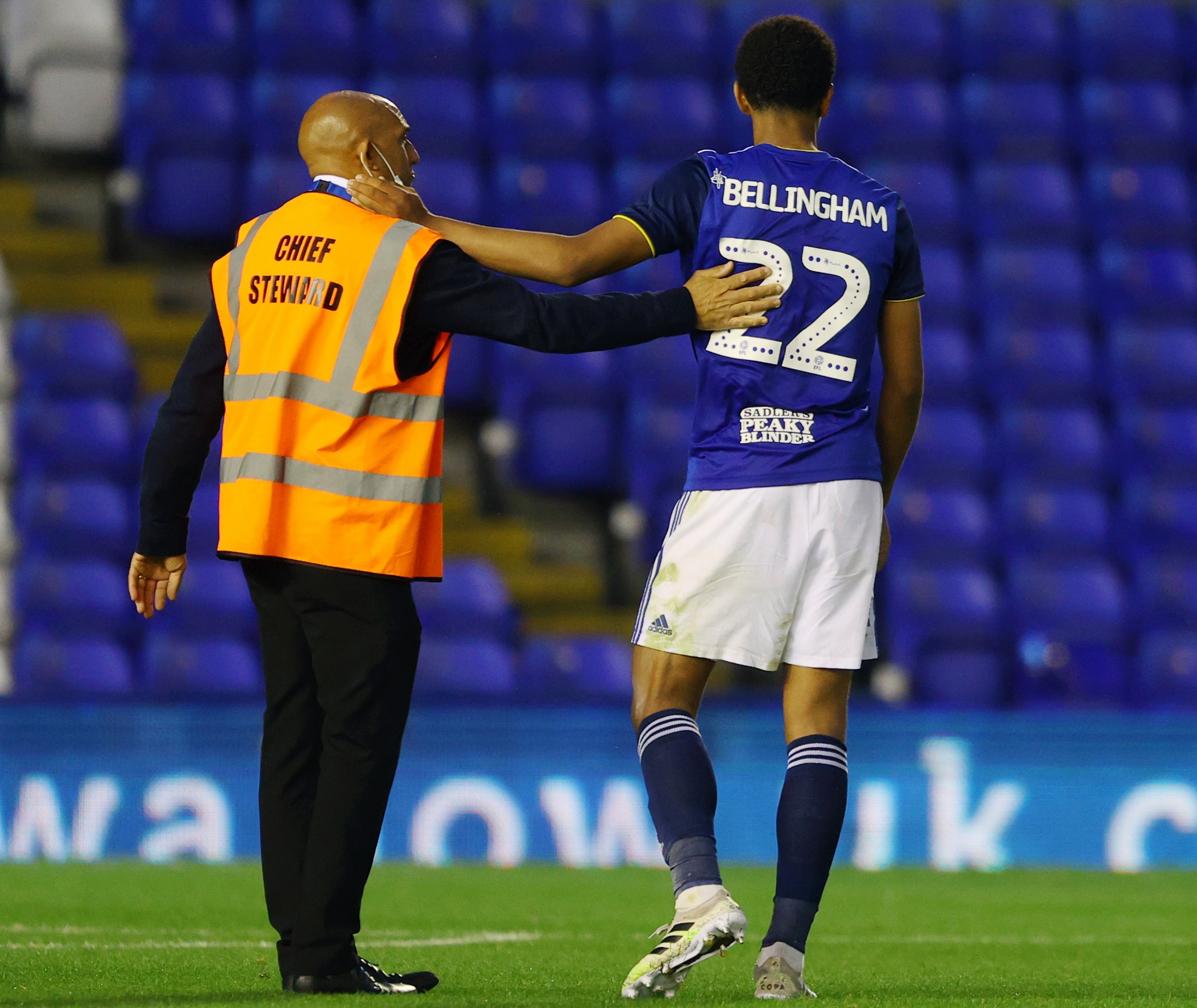 Jude Bellingham became the latest footballer to be given the honour, after breaking through at Birmingham City to sign for Borussia Dortmund in a £25million deal.

And the 18-year-old joins a list of accomplished performers he would love to emulate.

Not just Napoli's greatest ever player, but arguably the greatest of all-time, Maradona defined the No10 jersey.

He delivered two Serie A titles for the Italian giants, the only championships they have ever won, during a glittering seven-year career in Naples.

Interestingly, Argentina also tried to retire his No10 international top in time for the 2002 World Cup, but had their request rejected by Fifa. 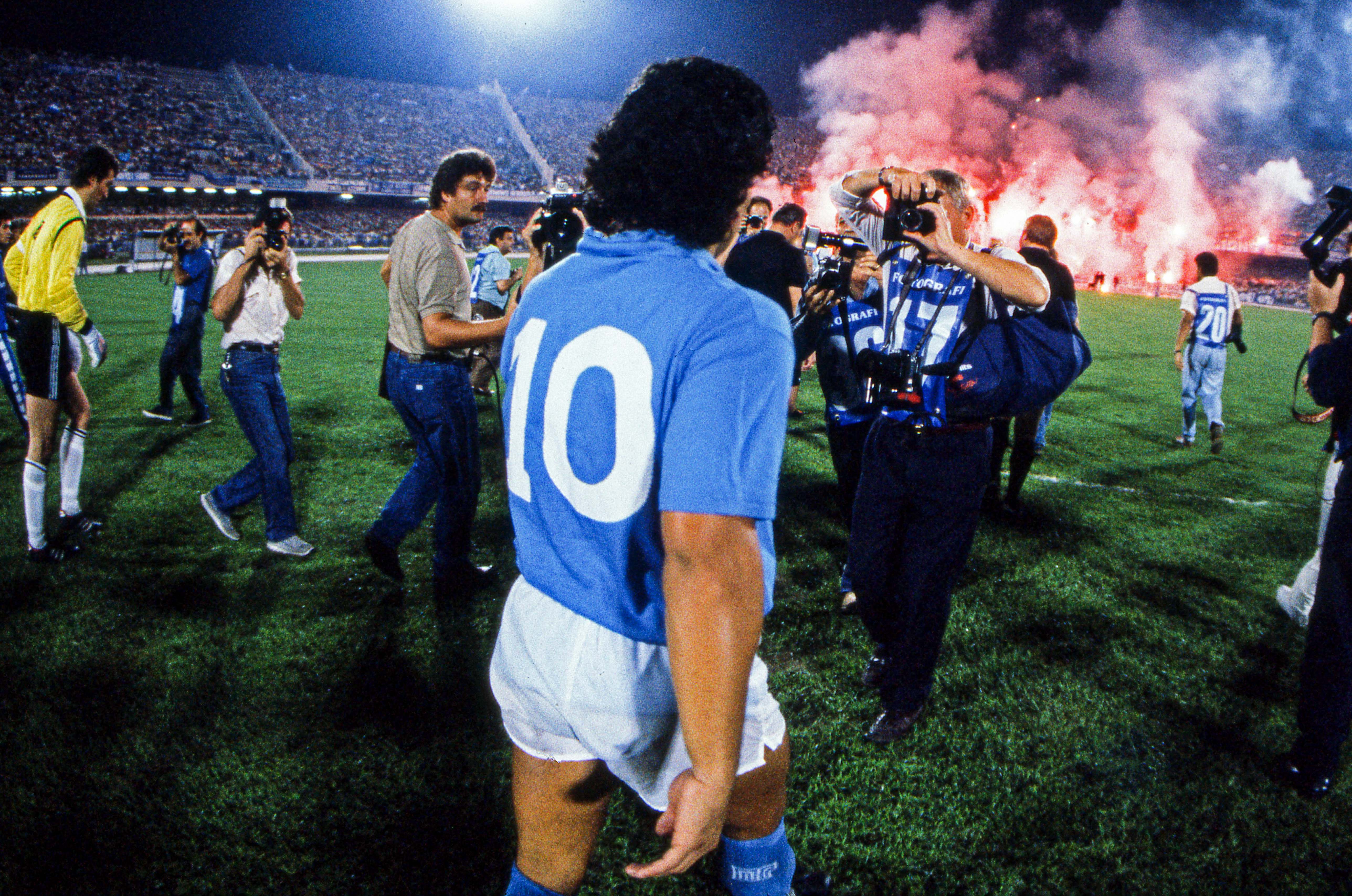 The West Ham and England legend has been called the best defender to come from our shores.

So it was fitting in 2008 the Hammers decided they would retire their captain's No6.

The last player to wear it was Matthew Upson, who took the No15 on the 50-year anniversary of Moore's West Ham debut.

Was recently honoured further by the Hammers with a statue outside the London Stadium. 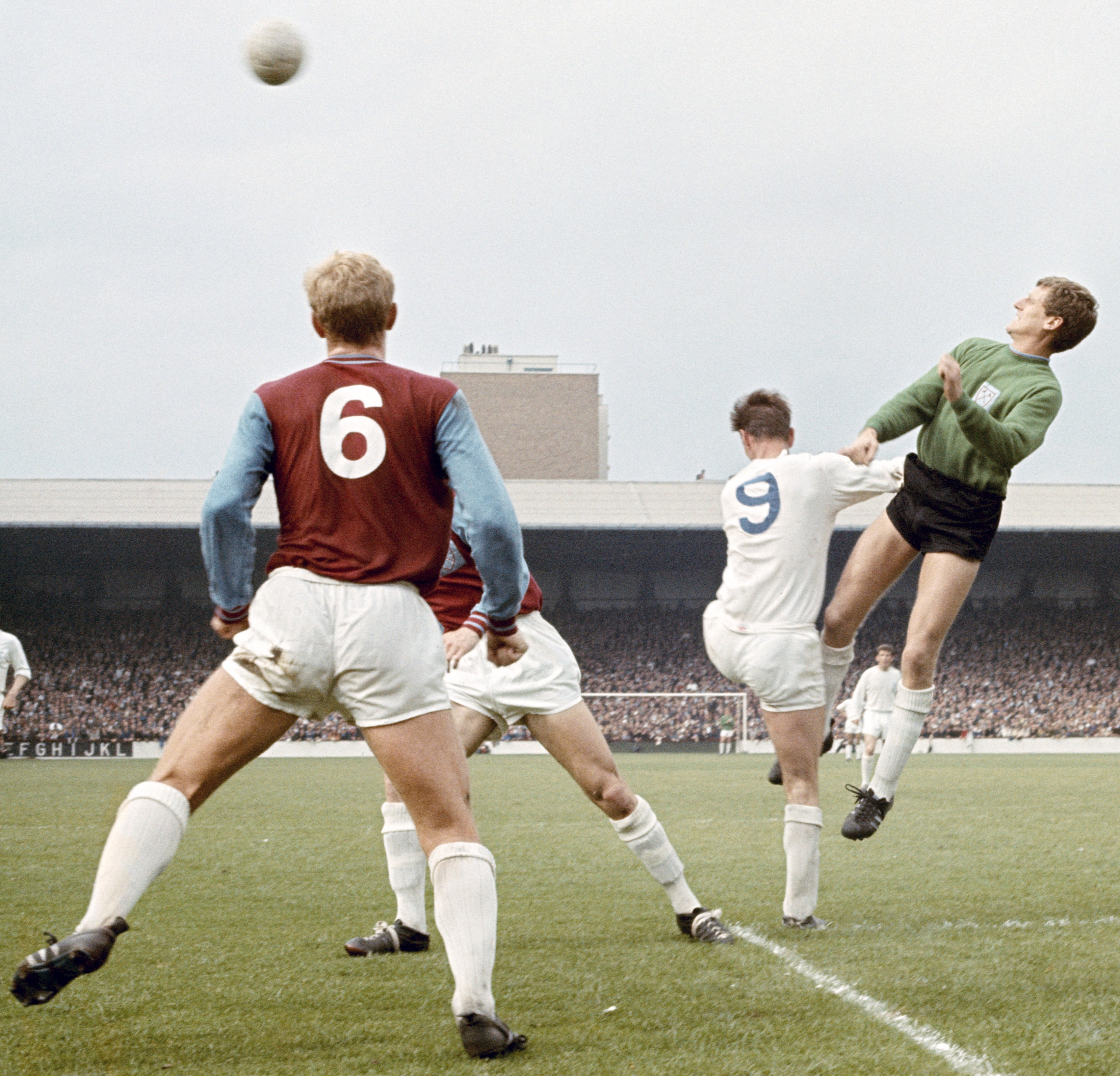 AC Milan's No3 shirt has remained dormant since Maldini's last game for the club in 2009.

And why not, considering the iconic defender won Serie A seven times and five European Cup/Champions League titles during his time there.

The one club man does have one special request though where the shirt could become unretired.

Should one of his sons emerge through the ranks and into the first team, he will be offered the opportunity to wear the No3. No pressure then. 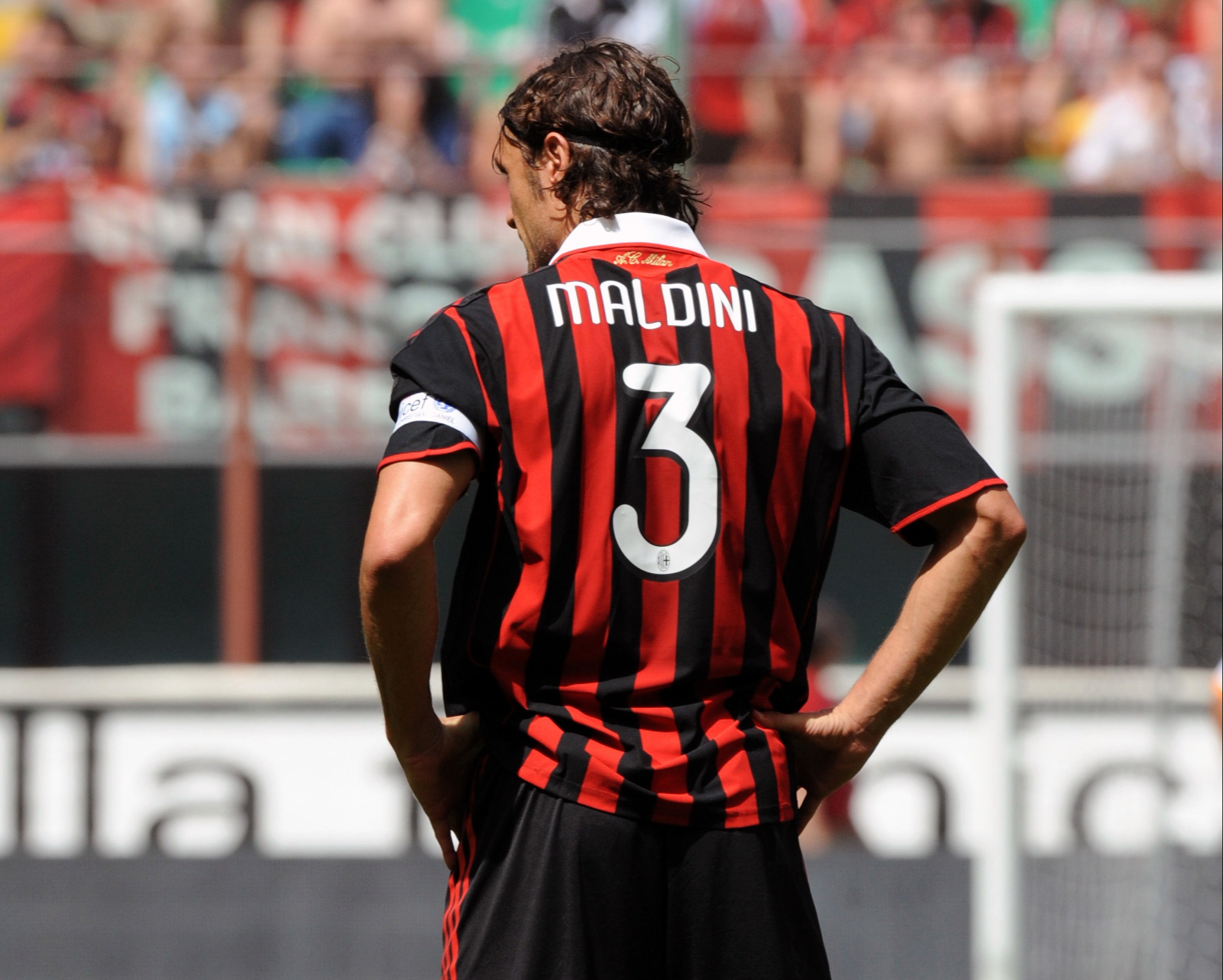 In 2007, in honour of the late Cruyff's 60th birthday, Ajax retired his famous No14 jersery.

The purveyor of 'Total Football' was an innovator on the pitch – winning the Ballon d'Or three times.

The late Dutch winger also played for Barcelona, who considered retiring the No14 jersey.

However, because he played in various squad numbers they changed their minds. 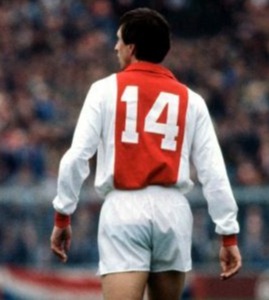 In 2003, Cameroon legend Foe was playing for his country against Colombia in the Confederations Cup when he collapsed in the centre circle.

Despite the desperate attempts of medics to revive him, he died of hypertrophic cardiomyopathy at hospital.

Manchester City duly retired his No23. 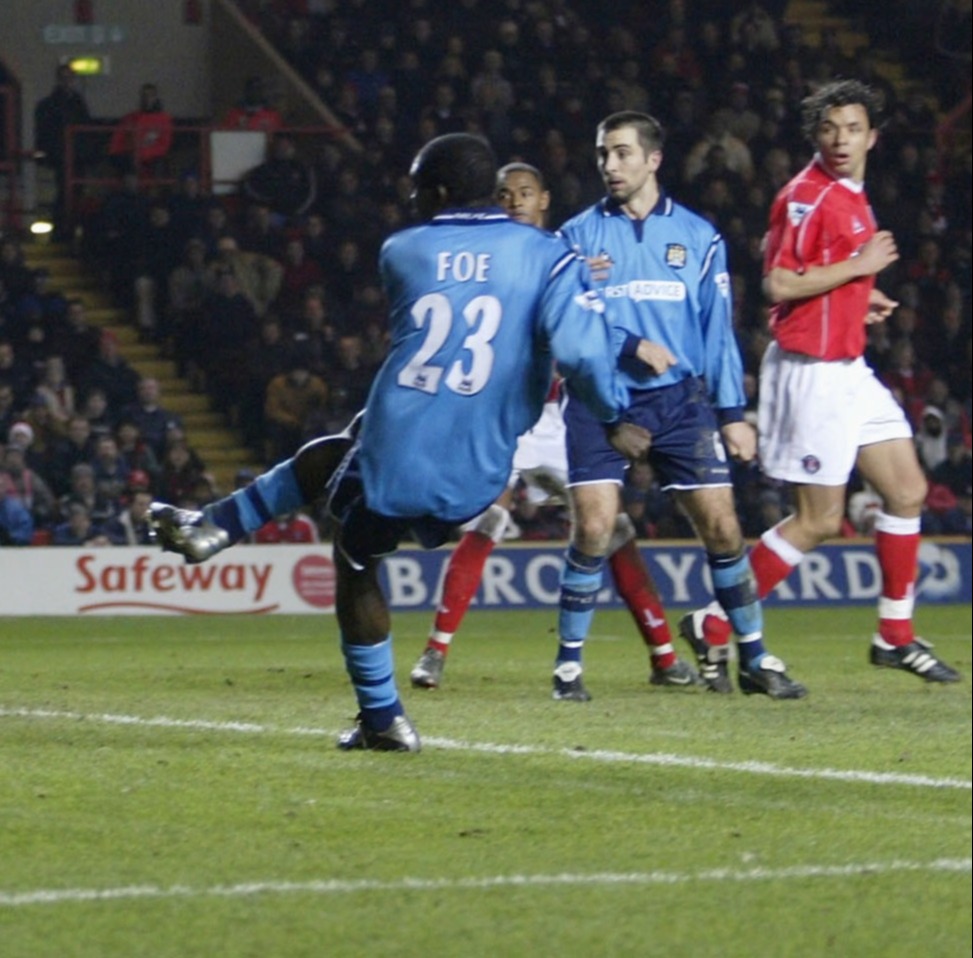 It's fair to say NY Cosmos were put on the map by Pele.

Brazil's greatest ever sports star played in the North American Soccer League from 1975-77 – scoring 64 goals in 107 games – in his twilight years.

That encouraged the Cosmos to retire his No10 shirt at half-time during his last game with the club.

Pele has been credited with increasing the interest of football in the States. 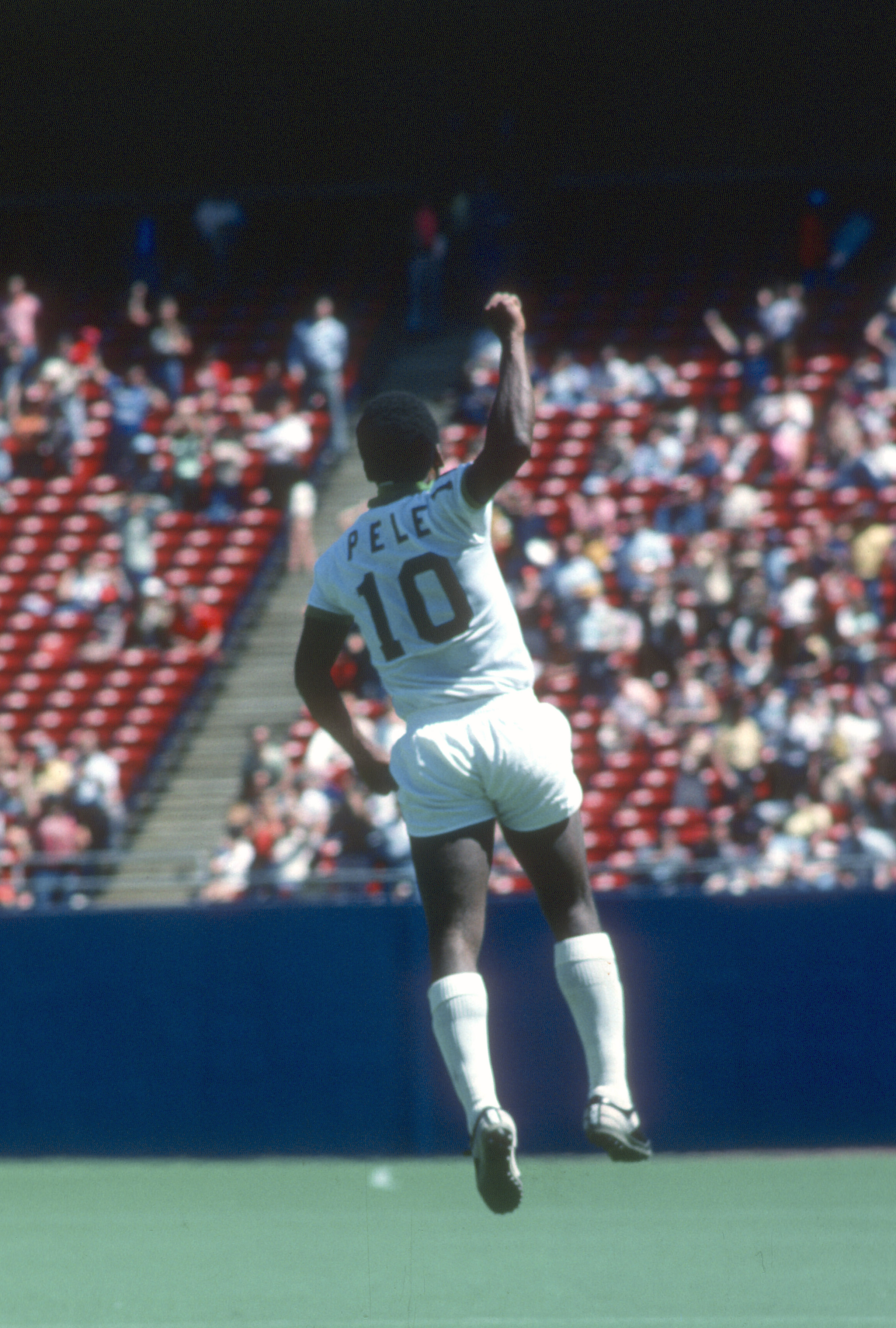 Maldini isn't the only AC Milan legend to have his shirt number retired.

His old defensive partner Franco Baresi was also given the honour, after winning Serie A six times and three European Cup/Champions League titles across a 20-year career.

Baresi's jersey was retired in 1997, after his last game for the club.

Two years later, he was named AC Milan Player of the Century. 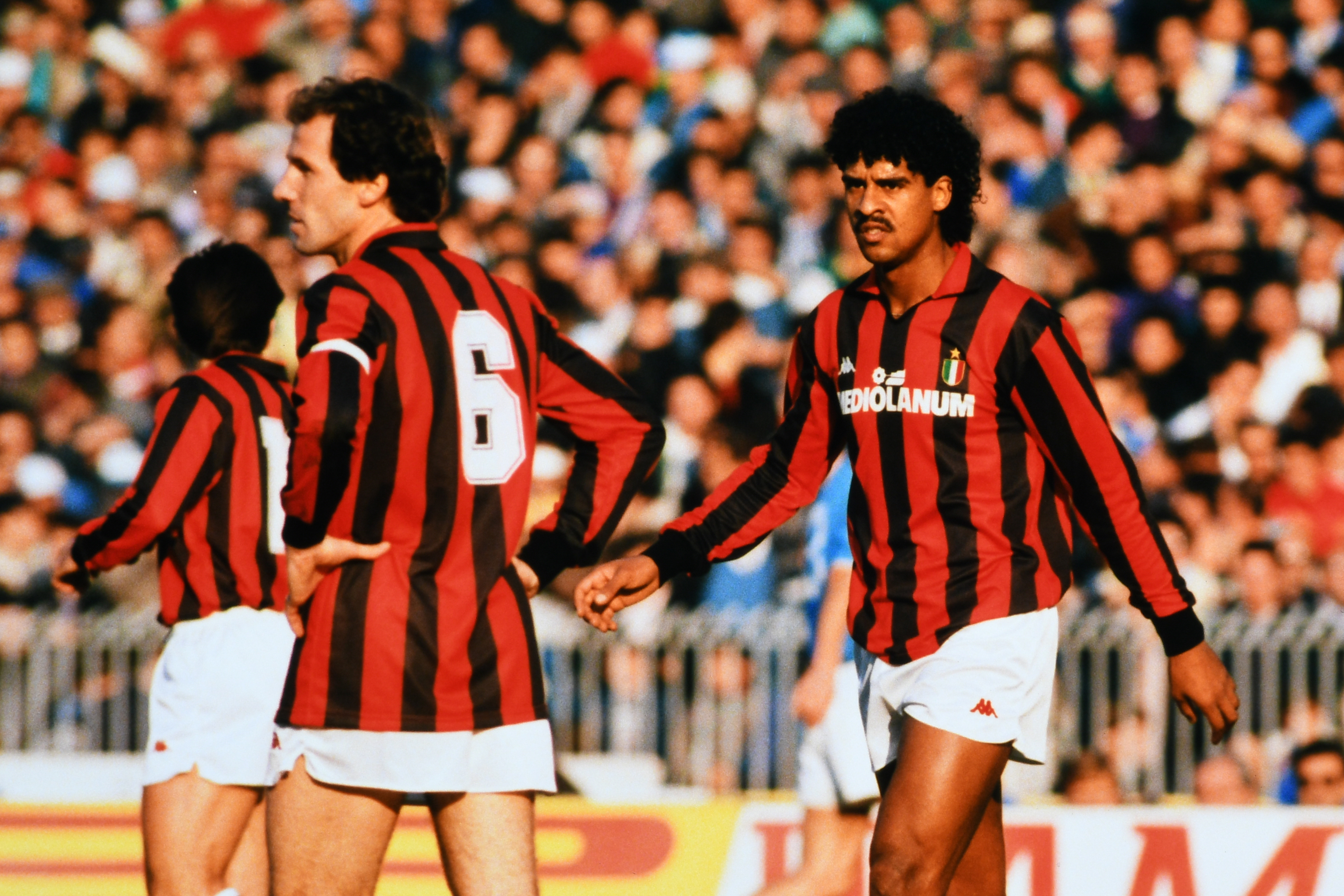 The Argentine striker tragically died in an airplane crash after agreeing a deal with Cardiff City in 2019.

The football world grieved, while his former club Nantes knew what the most fitting tribute would be.

They retired his No9 jersey, after 133 games for the Ligue 1 brought 48 goals. 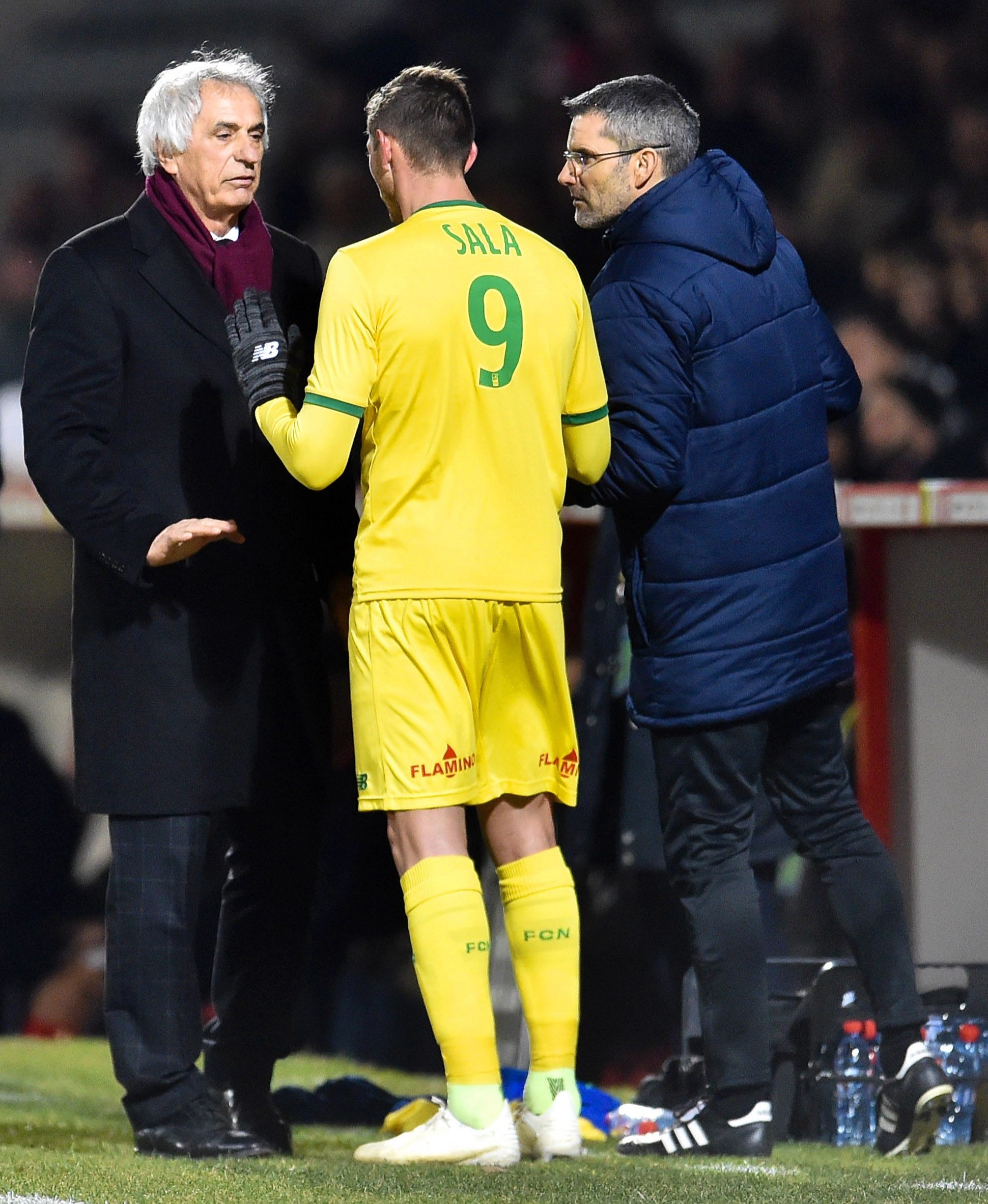 But in 2017, Ikeme was diagnosed with acute leukemia.

A year later, after being in complete remission, he hung up his gloves.

In his honour, Wolves retired their No1 jersey which is why Rui Patricio wore No11.

But with Ikeme's blessing, Jose Sa took the number this season – the first time it's been worn since Ikeme's retirement. 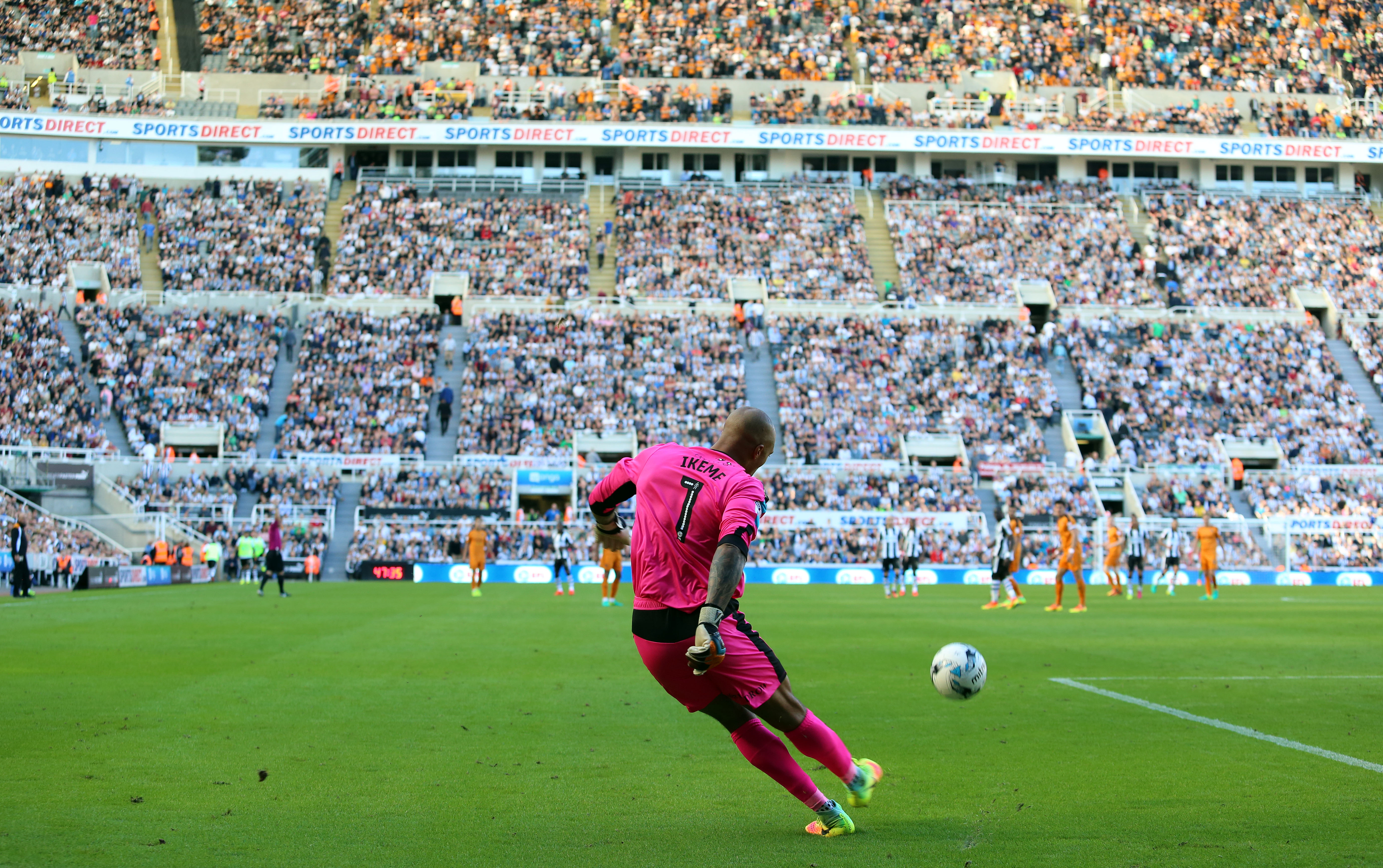 Former Manchester United player Larsson is a legend at Helsingborgs, where he enjoyed two successful spells from 1992-93 and 2006-09.

To celebrate his incredible career, Helsingborgs retired his number soon after. 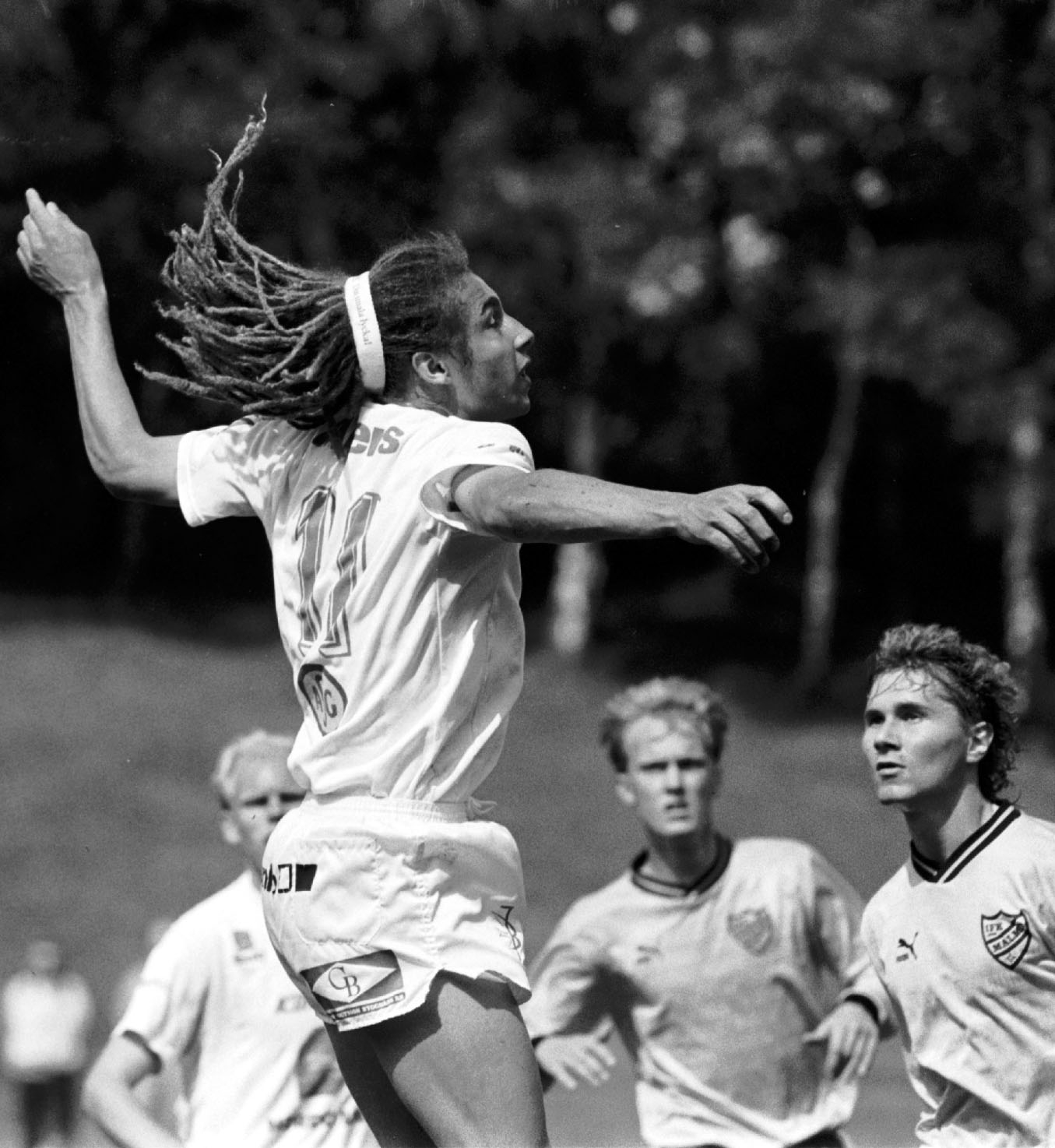 What was more remarkable was his goalscoring record – famous for taking set pieces, he scored 131 goals.

He had a unique squad number too – No01 – a purposefully inverted No10.

The No1 isn't off limits, though. 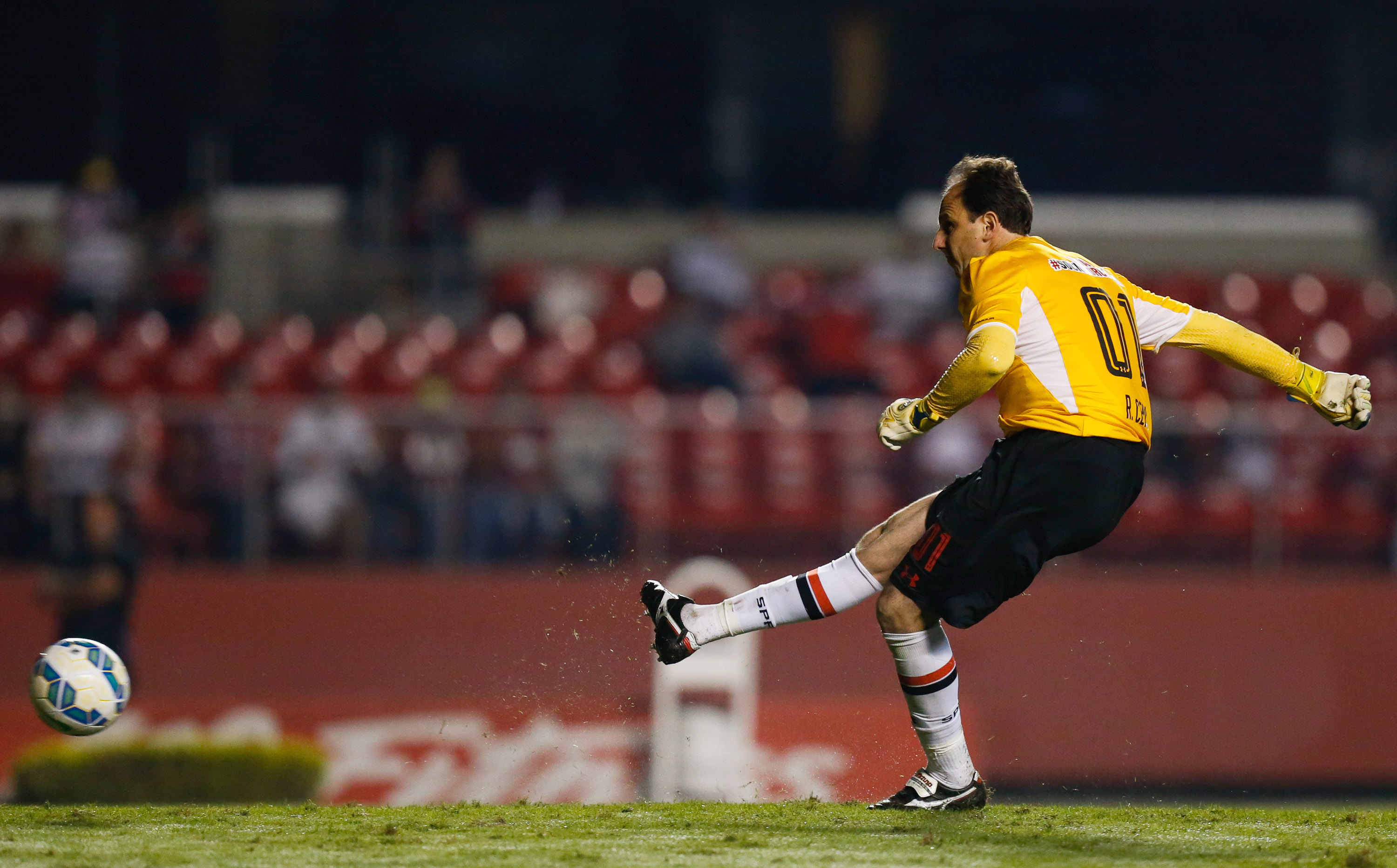