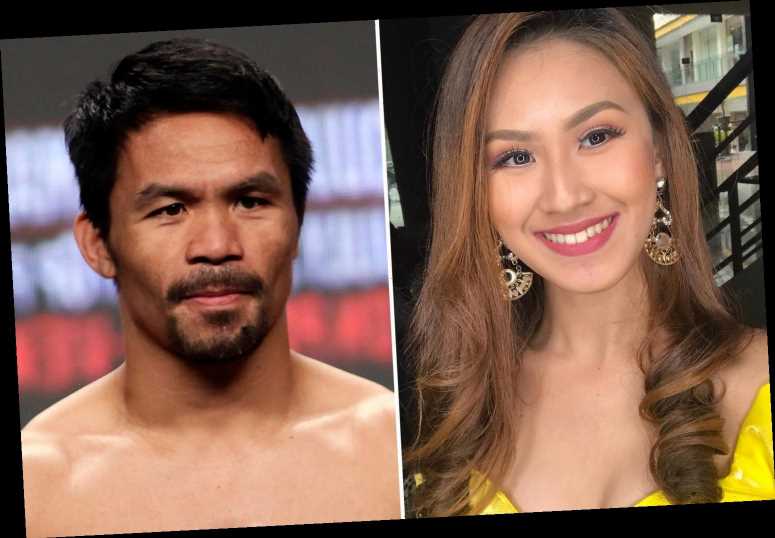 MANNY PACQUIAO has offered a cash reward to find those responsible for the rape and murder of an air hostess who was reportedly a close family friend.

Christine Angelica Dacera was found dead in the bathtub of a posh hotel in the Philippines after a New Year’s Eve party. 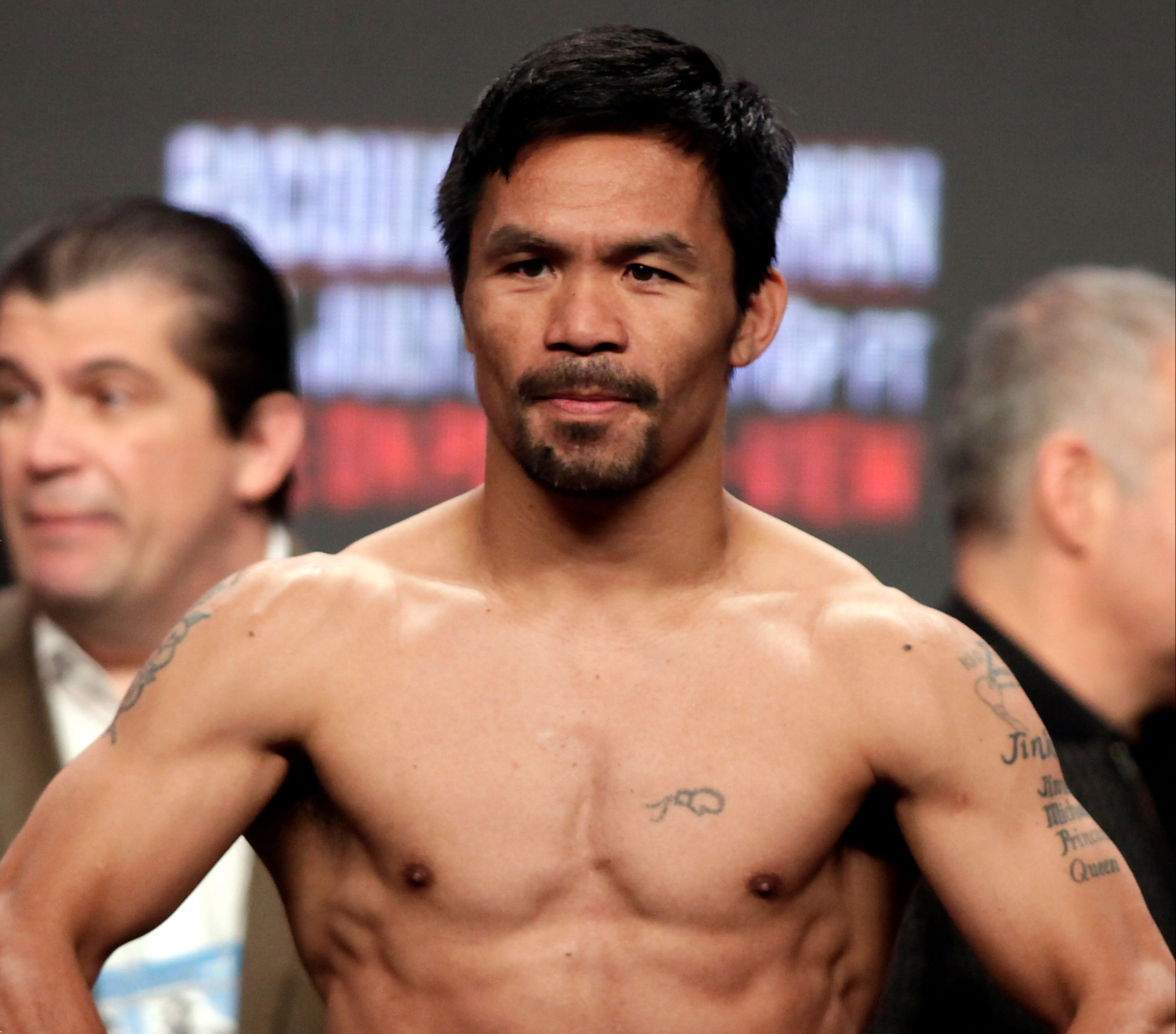 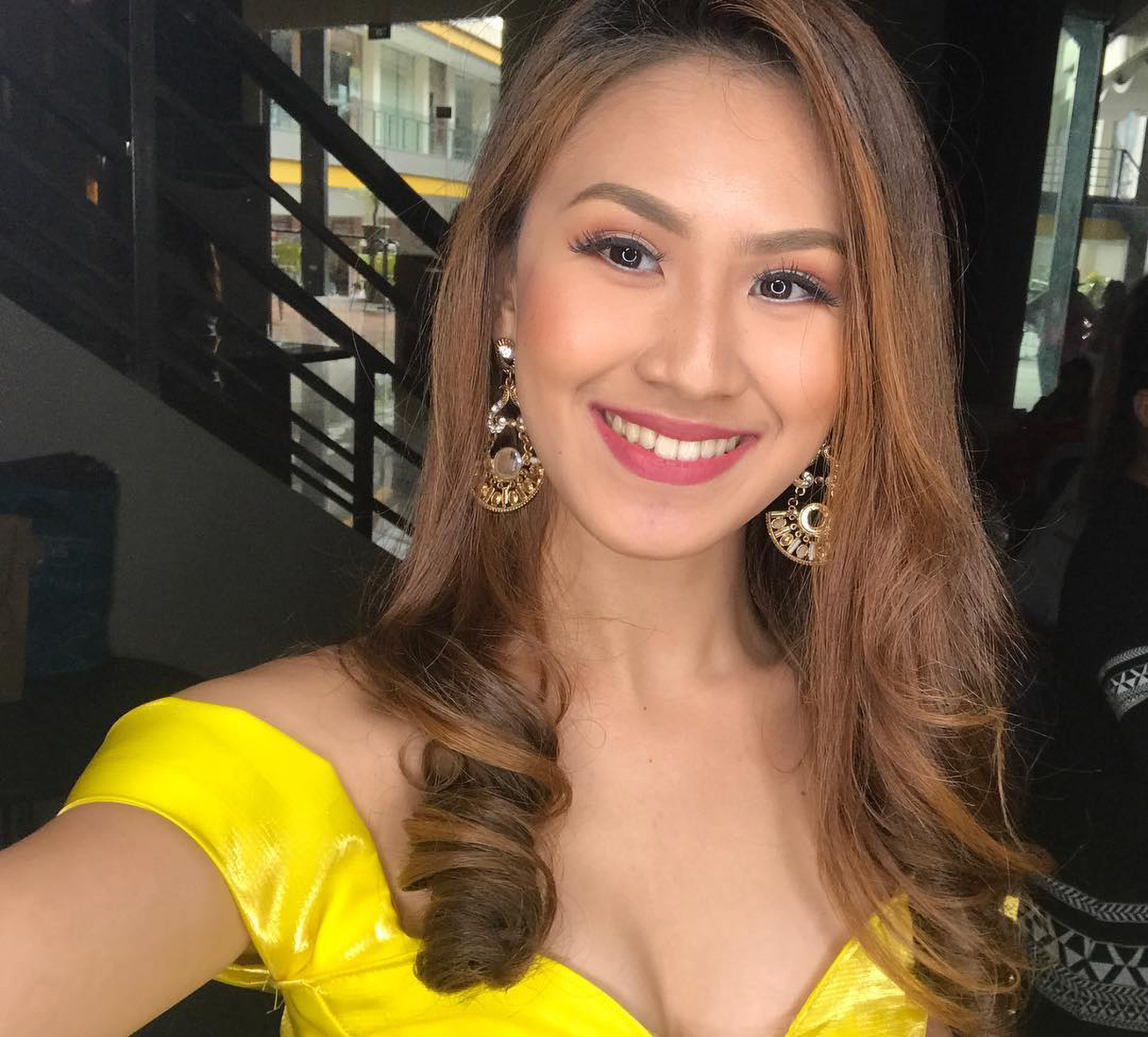 Boxing legend Pacquiao, who is an elected Filipino senator, declared in an interview he is offering over £7,500 to find those responsible.

And he also revealed that he had met Christine before as he knew her family personally.

Pacquiao, 42, told radio station DZRH via The Inquirer: “I will give P500,000 to those who catch the suspects.”

Dacera checked into the the four-star City Garden Hotel in the city of Makati, Manila to celebrate the new year with friends.

The 23-year-old was with several colleagues at the party and one of them, Rommel Galida, woke up at around 10am and noticed her asleep in the bath.

Mr Galida said he covered the Filipino stewardess with a blanket before going back to sleep.

When he woke up several hours later, he found her unconscious and starting to turn blue.

The Philippines Airlines stewardess was given CPR by fellow cabin crew members but she failed to respond. 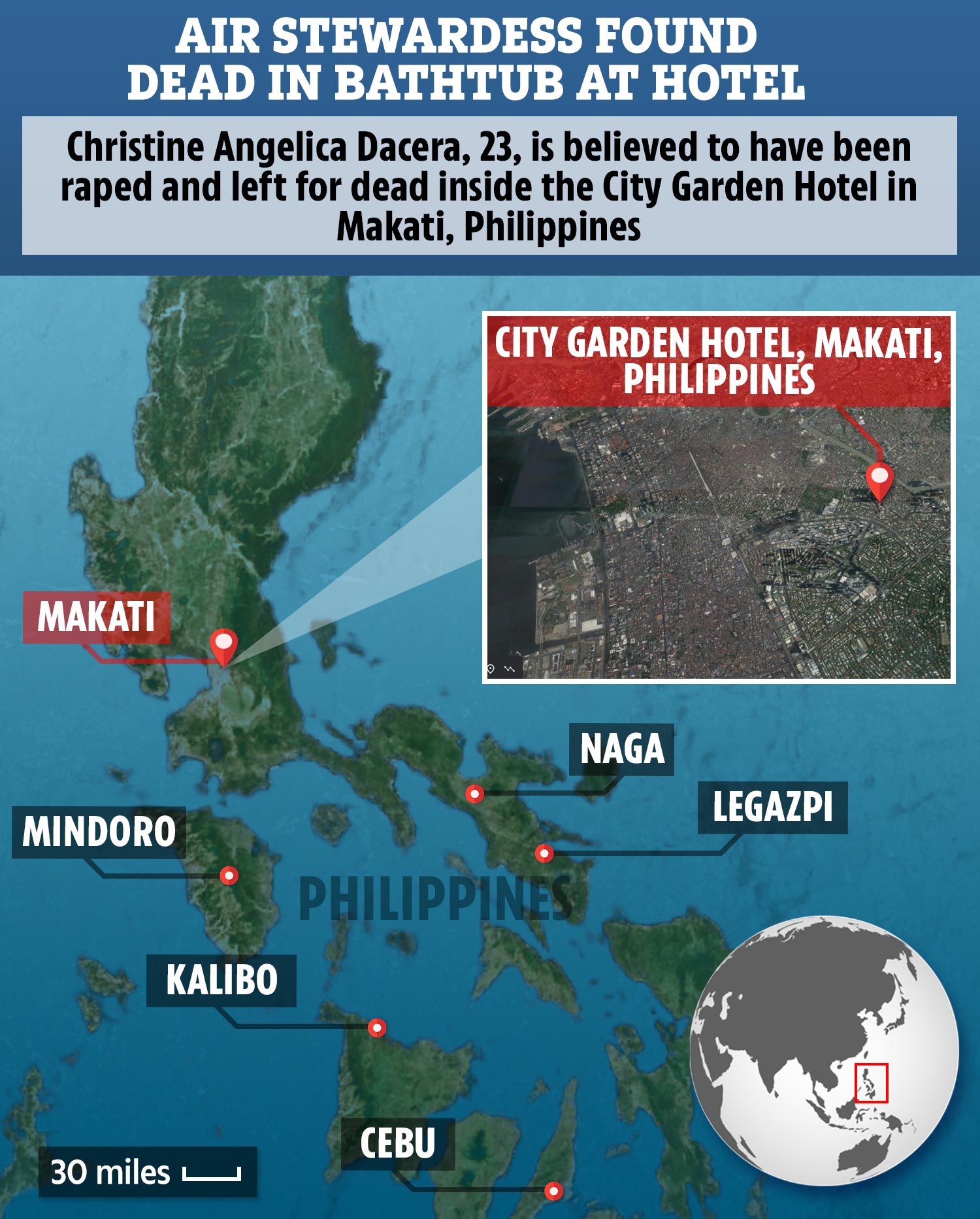 She was then rushed to Makati hospital by three friends and hotel staff but doctors declared the flight attendant dead on arrival.

Investigators are waiting for an autopsy but confirmed that the young woman's body did have bruises and cuts including on her thighs and knees.

Officers discovered that around 10 people attended a private party in one of the rooms the group had rented, according to reports.

One of the theories cops are reportedly investigating is that she might have been raped or gang-raped.

The police are also waiting for the toxicology report to see if she had taken drugs or alcohol.