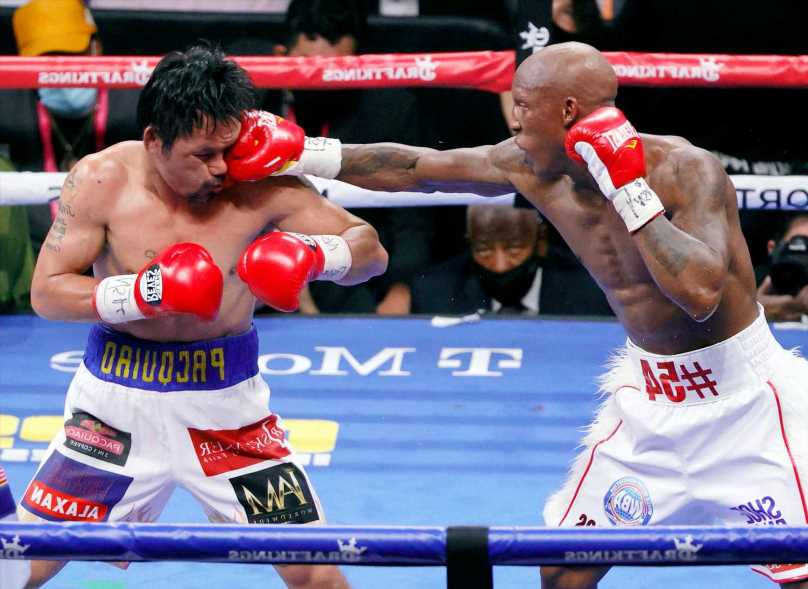 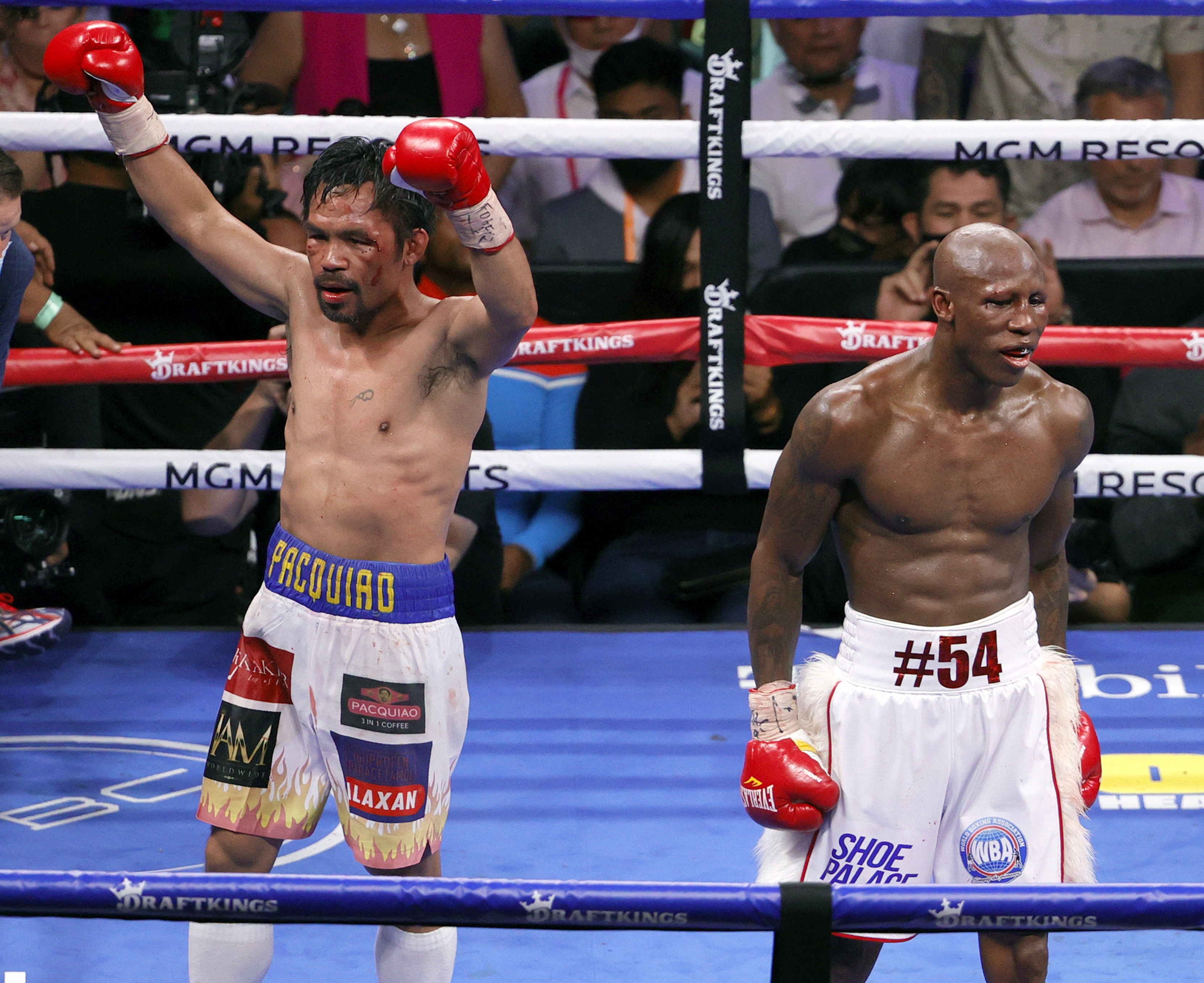 Ugas wasn't Pacquiao's original scheduled opponent, Errol Spence Jr was, and the WBC and IBF unified titles were up for grabs.

But the unbeaten American pulled out with an eye injury and Ugas, 35, already set to feature on the undercard, replaced Spence on 11 days notice.

It gave Pacquiao the chance to win back the belt that he lost due to being sidelined and unable to return during the coronavirus pandemic.

And Ugas was elevated from secondary 'Regular' champion to the full version as a result of Pacquiao's unfortunate absence.

PacMan lost the fight raising questions over his future status in the sport of boxing.

But despite losing, Pacquiao insist Ugas was one of his "easiest opponents" in his 72-fight career.

PacMan told The Athletic: "I'll think about it because I can't believe one of the easiest opponents I ever faced did that."

The 42-year-old also stated that he should have been able to out outmanoeuvre Ugas due to his one-dimensional style.

But according to Pacquiao, his legs "stopped" working.

He added: "In my entire career, Ugas was one of the easiest opponents.

"He only had one style, and I should've been able to easily move away… You've seen how I have moved in my fights before.

"I couldn't move in this fight. My legs just – stopped."

Pacquiao's latest comments could be hinting that he isn't ready to hang up the gloves just yet.