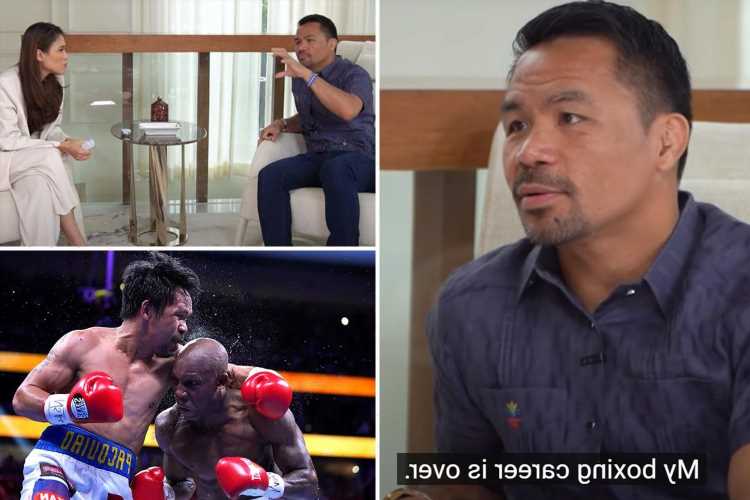 MANNY PACQUIAO has announced his retirement from boxing as he bids to become President of the Philippines.

Last Sunday, the former eight-weight world champion – who is already a senator in his homeland – announced his intention to run for the Presidency. 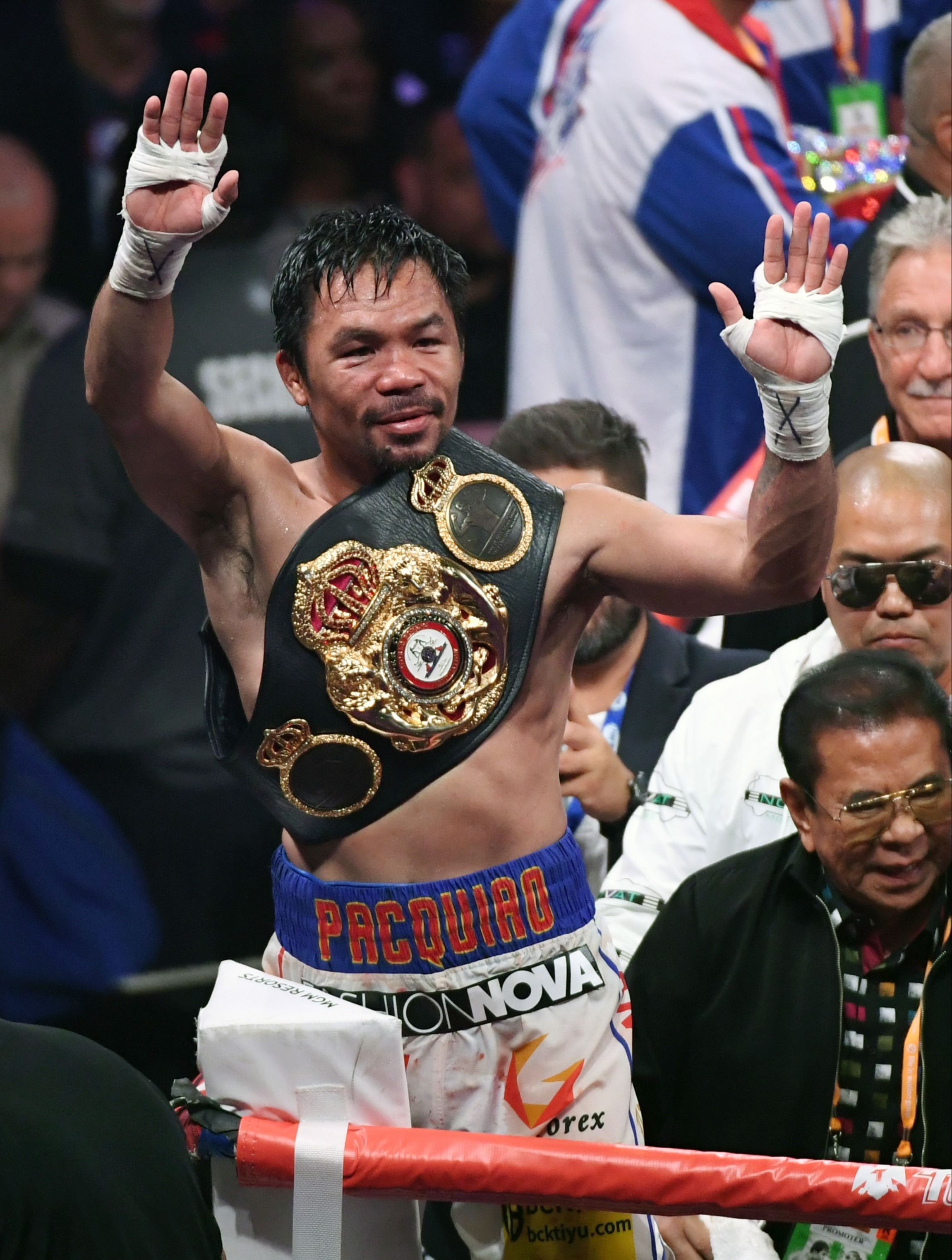 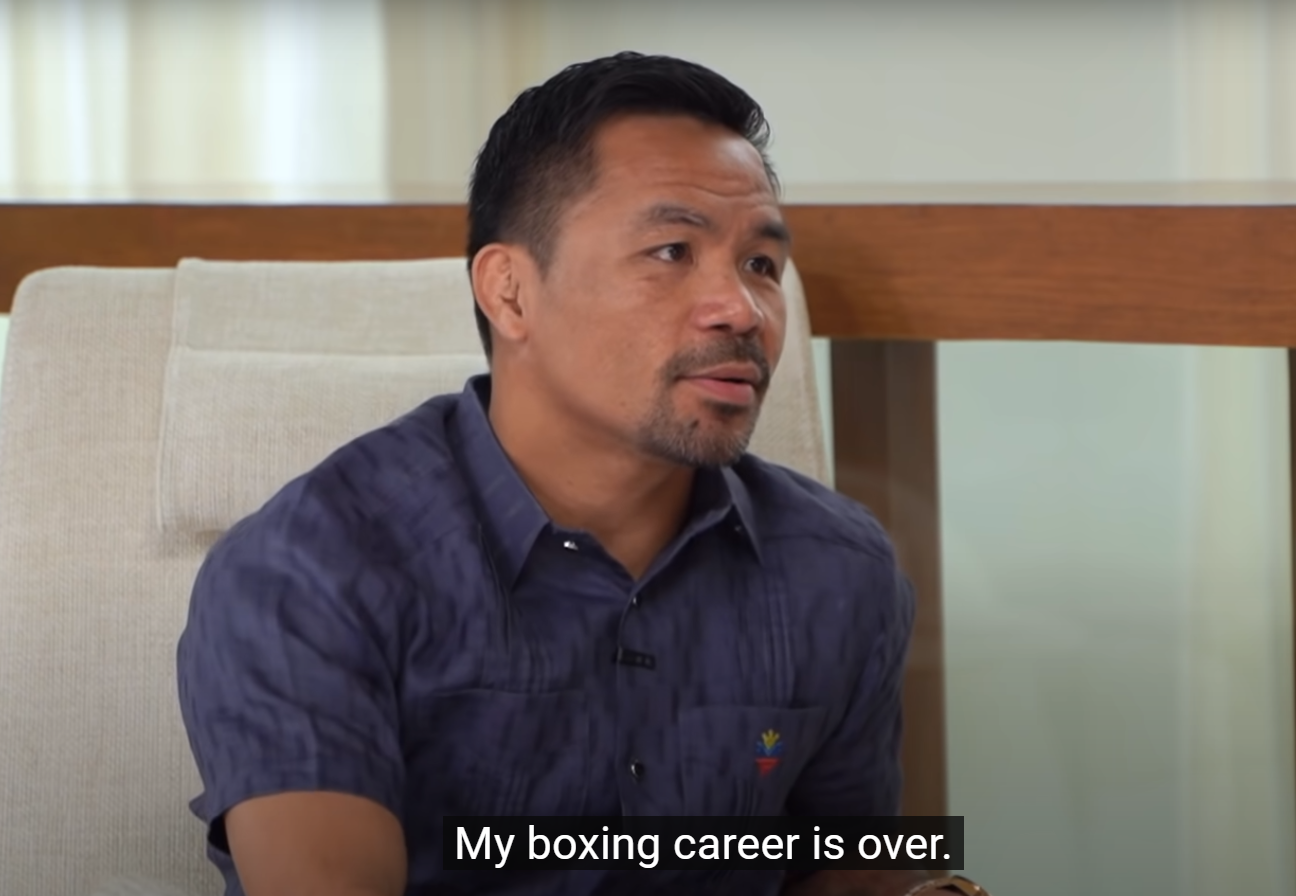 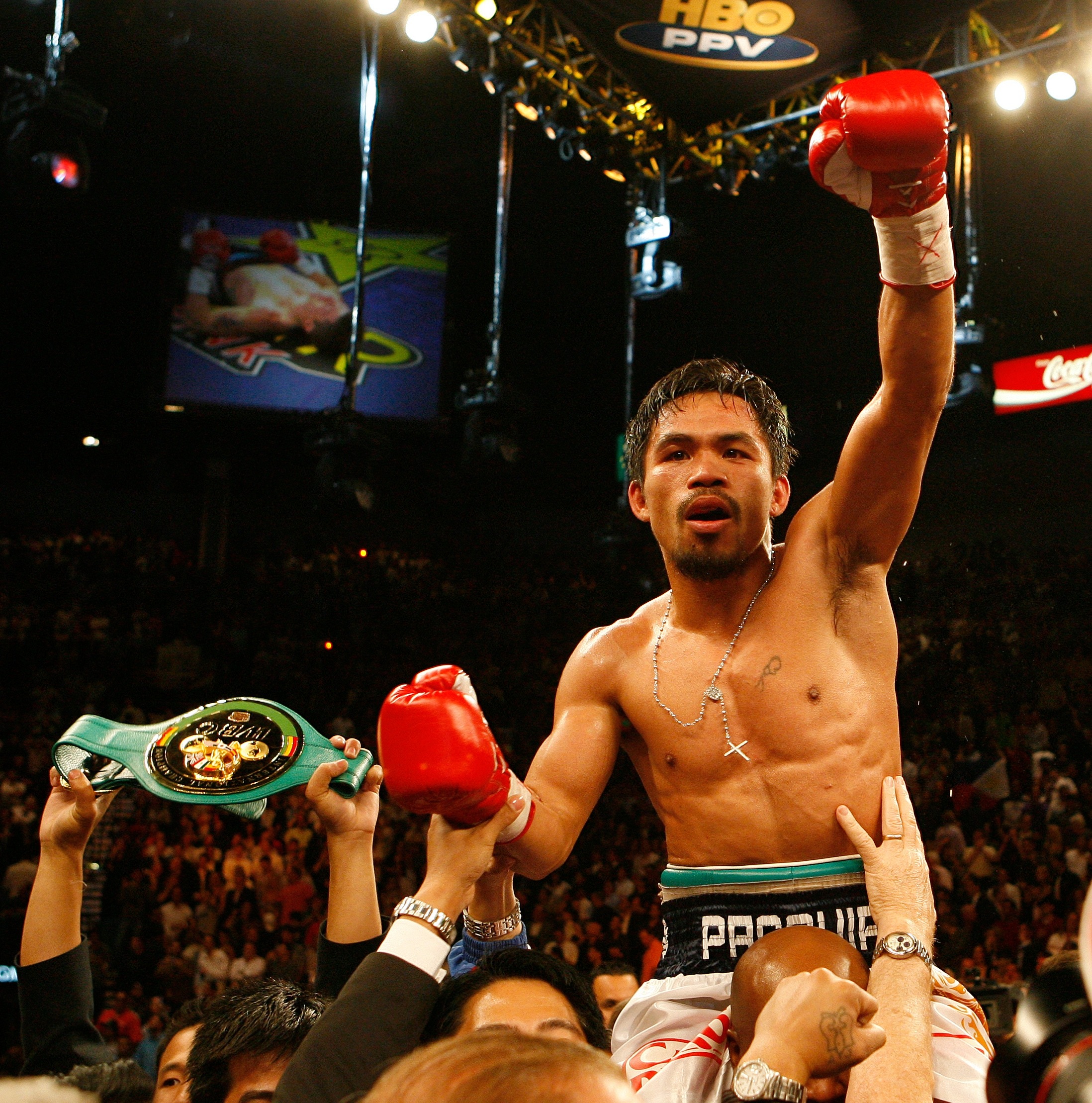 Pacquiao's run for office led many to believe his Hall-of-Fame career would soon come to an end.

And the beloved Pacman has confirmed he has indeed opted to hang up his gloves.

When asked about his fighting days, he told Toni Talks: “My boxing career?

"My boxing career is already over.

“It’s done because I’ve been in boxing for a long time and my family says that it is enough.

"I just continued [to box] because I’m passionate about this sport.

"I will just support other boxers for us to have a champion again."

The pride of the Philippines suffered a unanimous decision defeat to the Olympic silver medallist and hinted that his fighting days would soon come to an end.

In the post-fight press conference, a heartbroken Pacquiao said: "In the future, you may not see Manny Pacquiao fight again in the ring.

"I don't know. But for how many decades, I'm so happy with what I've done in boxing.

"I contribute a record in boxing also and to make boxing the top. And especially bring honour to my country and the Filipino people.

"I'm so proud to be a Filipino and thankful to all the fans all over the world."

The senator even dropped a hint that he could run for office when he was still licking his wounds.

My boxing career is over

He added: "I don't know if I'll fight again. Let me relax and think about it.

"I want to help my people."

Pacquiao's days fighting the ring may be over, but the fight to bring change in Rodrigo Duterte's Philippines has just begun.

He said: "I am a fighter, and I will always be a fighter inside and outside the ring," Pacquiao.

"I am accepting your nomination as candidate for president of the Republic of the Philippines."

Fan favourite Pacquiao retires as one of the greatest fighters of his generation.

The soft-spoken power puncher won 62 of the 72 bouts in his professional career, which he began at the tender age of 16.

But he came up short in the biggest fight of his career against Floyd Mayweather in May 2015, suffering a unanimous decision defeat to Money.

The highlight of Pacman's career was undoubtedly his December 2008 demolition of Oscar De La Hoya, which catapulted him into global superstardom.