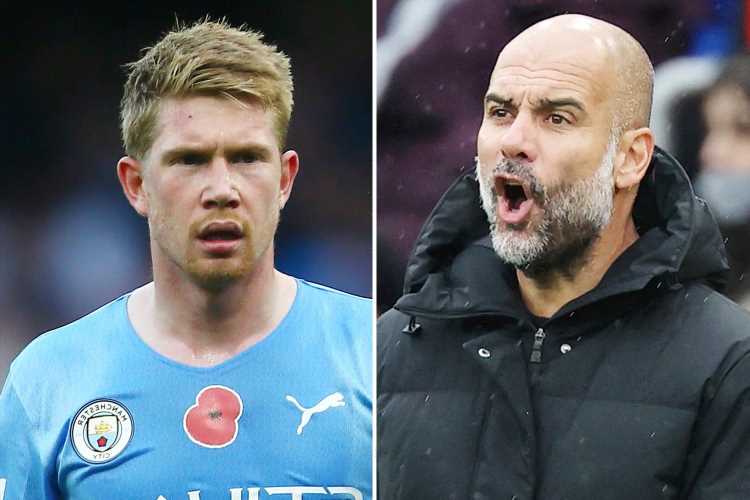 The Spanish coach has won the Premier League title in three of his five seasons since arriving at the Etihad in 2016. 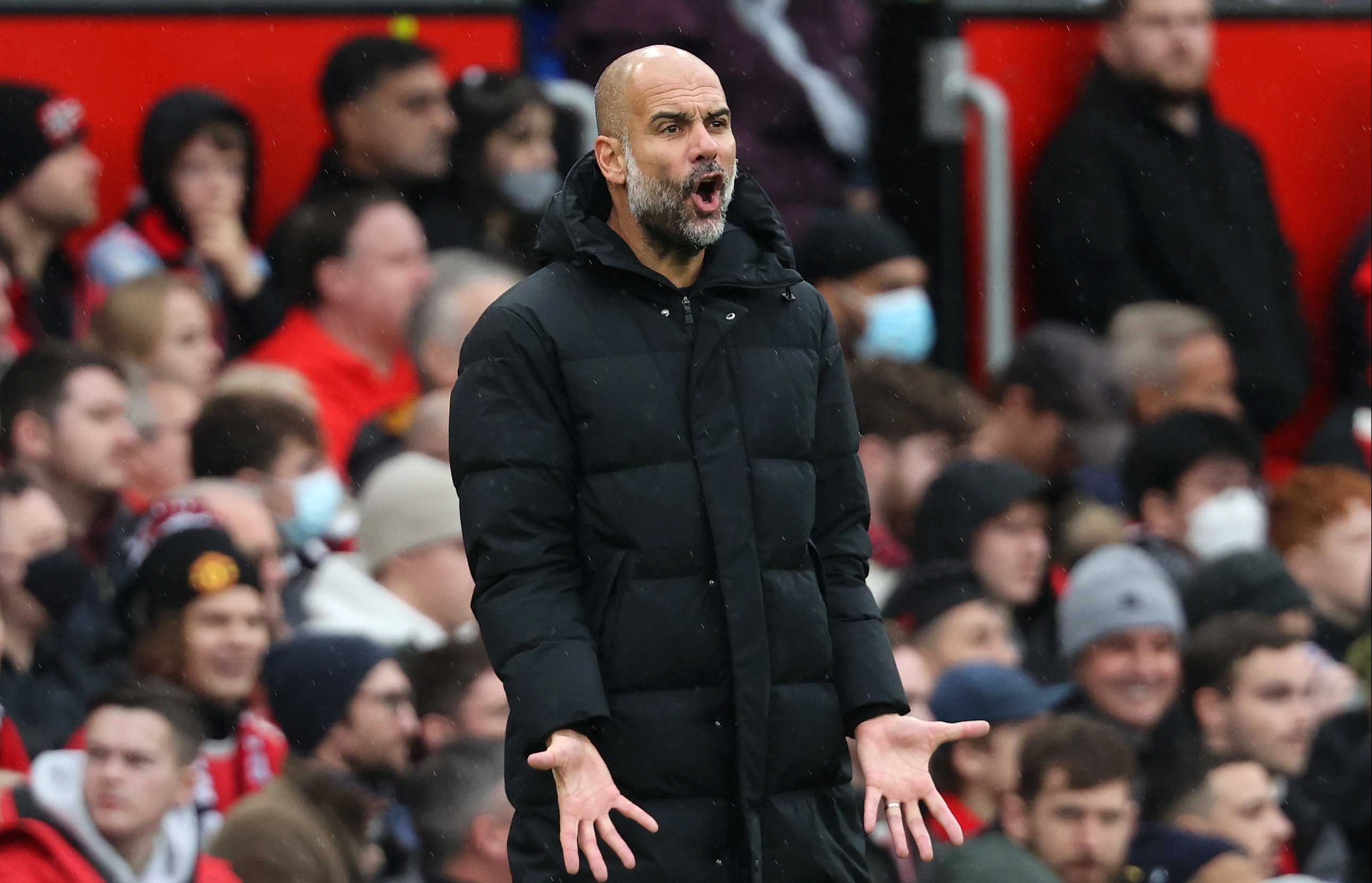 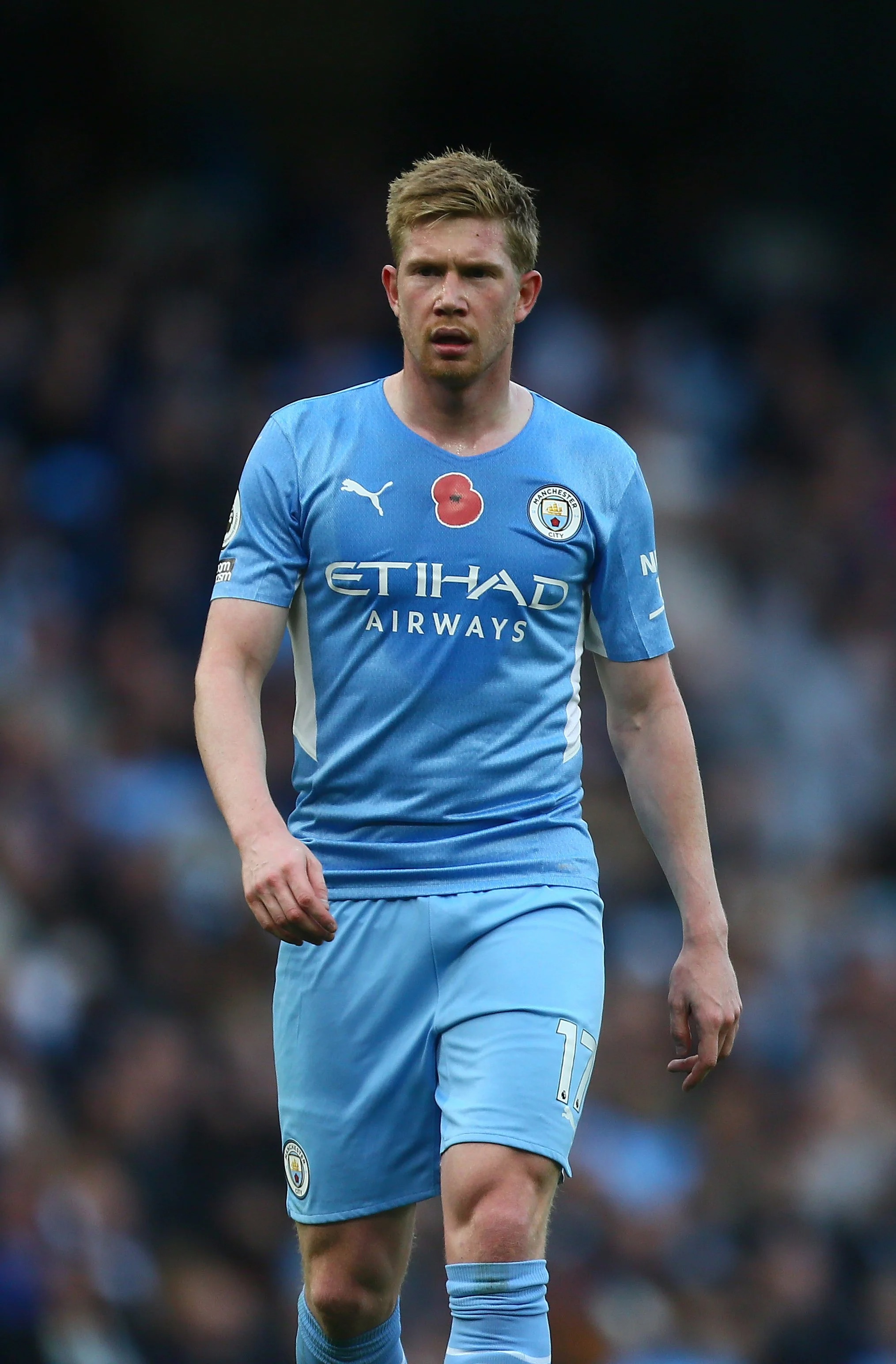 Speaking to the MIDMID podcast, he said: "We always have a meeting before a match and Guardiola will then say 'we are going to do this and this and that. Let's go!'

"And then we say: 'Hey, Pep, who is playing?' He forgets sometimes. For him winning is important. But his philosophy is even more important.

"Many people don't understand this. Pep would rather lose with his football principles than get a win from counter-attacking tactics.

"He loves attacking football so much."

De Bruyne has struggled at the start of the 2021-22 season, scoring just three and assisting one in 14 games.

But Guardiola recently defended the 30-year-old Belgian when questioned about his dip in form.

Earlier this month, he said: "We forget they are human beings. You cannot imagine how good a player he [De Bruyne] is. When you have a long career like him, you have highs and lows.

"He De Bruyne] is training and he knows that he has our complete support, whether he is playing or not, at a good or bad level. All the players know it. I was a player, I knew all the time that you cannot perform incredibly well all the time.

"There are highs and lows. He [De Bruyne] knows better than anyone he can do better, we are with him, I know what he's doing every day to get his best. In the last 8, 9 years, they [the players] have three weeks of holiday every year.

"Sometimes the fatigue and many things takes place. We [managers and journalists] are sitting here and see all the players making their best performance every three days.

"For players with physical strength, it's easier – like people who play in final third, the incredibly talented players, who are creating things every three days for 90 minutes. No human being can do it [be at the top all the time]."

Man City currently sit second in the Premier League table after 11 games of the season, three points behind leaders Chelsea.

Next up for Man City after the international break is a home game against Everton on November.