A YEAR AGO Manchester United had just landed back from Shanghai with question marks hanging over the squad and manager.

A pre-season that took them to Australia and the Far East had been a successful one but the memories of the previous season’s ending still lingered. 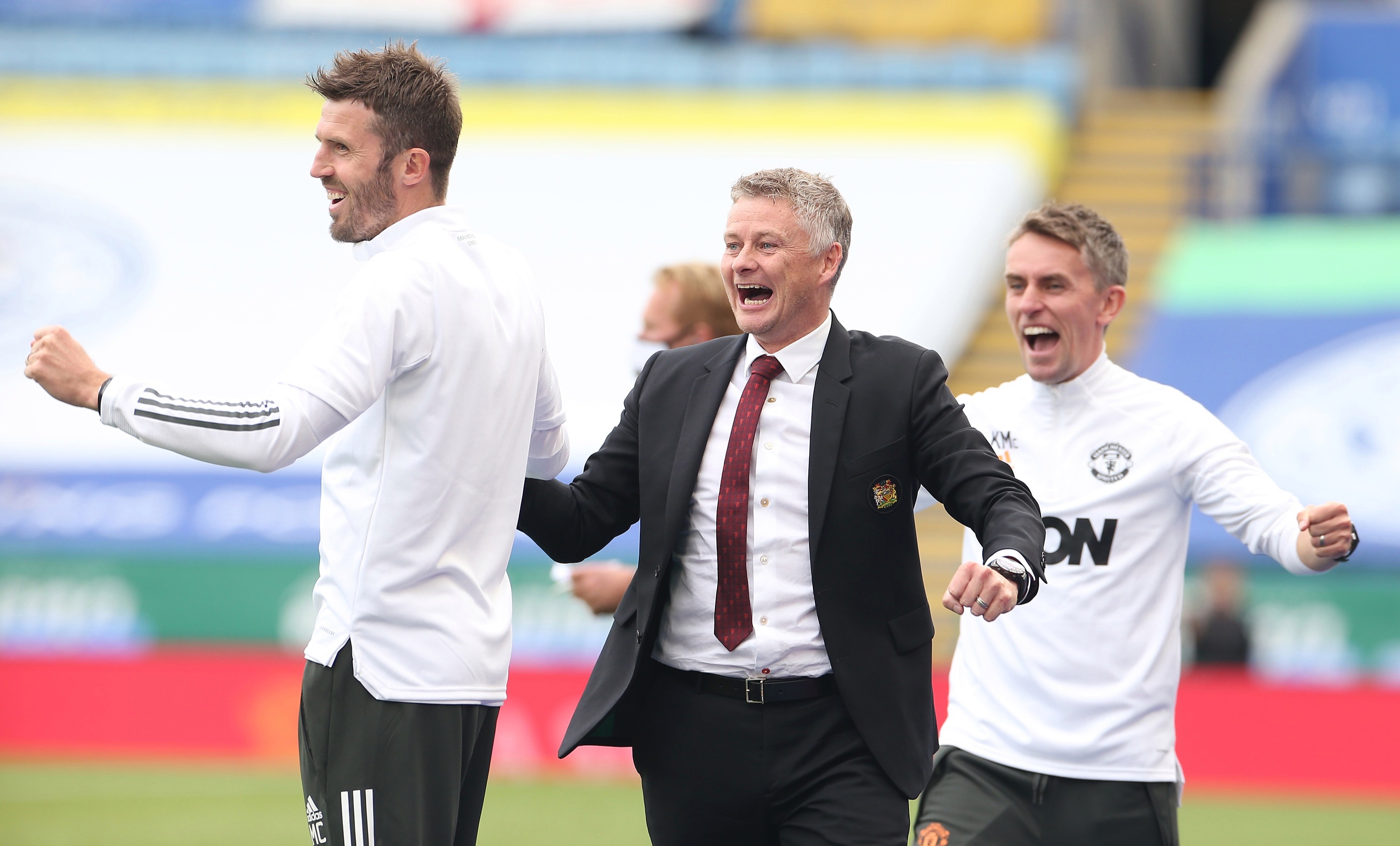 Just five points from their last 27 available had left them in a lowly sixth place.

The initial bounce of Solskjaer’s appointment had gone very flat.

Many wondered why the club had jumped at making the decision to make him a manager on a permanent basis after a successful run as caretaker.

Club chief Ed Woodward had faith in Solskjaer’s plan and third place secured has been a vindication of that.

Yes they made it a bit nerve wracking in the end, doesn’t this club always?

Surrendering four points in their last two home games had led to a sweaty Sunday at The King Power.

Still it was job done thanks to another Bruno Fernades penalty earning them victory over Leicester.

They needed a point, they got all three and the club is going back in the right direction.

The only side to be unbeaten since the lockdown was lifted, they finished the season on a run of 14 unbeaten in the Premier League and just one defeat in 22 in all competitions.

That is the sort of run that United teams of the past used to rack up when they displayed a relentless consistency that swept all before them.

United will need that next season because Liverpool will not be letting up and Manchester City will come again.

The title has to now be a reasonable target and expectation.

The time of transition and rebuild has been allowed and it is now over.

The addition of Jadon Sancho will add the fear factor to an already scary attacking arsenal of Anthony Martial, Marcus Rashford and Mason Greenwood.

Greenwood for one will just get better and better, believe me this teenager is a star in the making.

At the back they need another centre-back. Harry Maguire still does not look confident alongside Victor Lindelof.

A good left back would not go amiss either with doubts over Luke Shaw remaining.

In midfield the Paul Pogba conundrum remains just that. Does he really want to do it for United? Is his heart in it?

Still with the new season upon us on September 12 there is perhaps more optimism about the future now than there has been since Sir Alex retired.

A second placed finish under Jose Mourinho should have offered that but it did not bring with it the same hope that this side does.

A new young vibrant side with plenty of years in those legs. 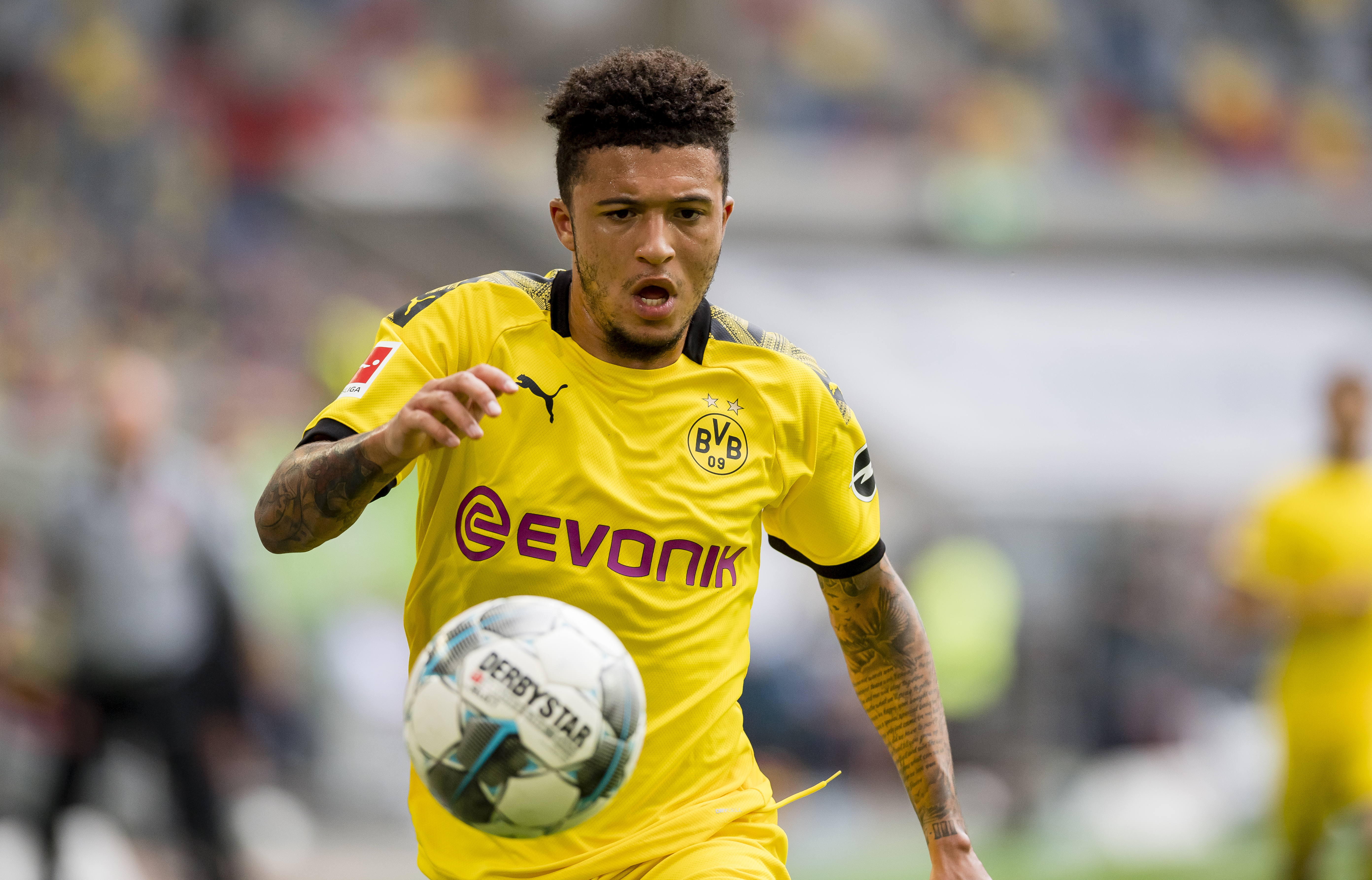 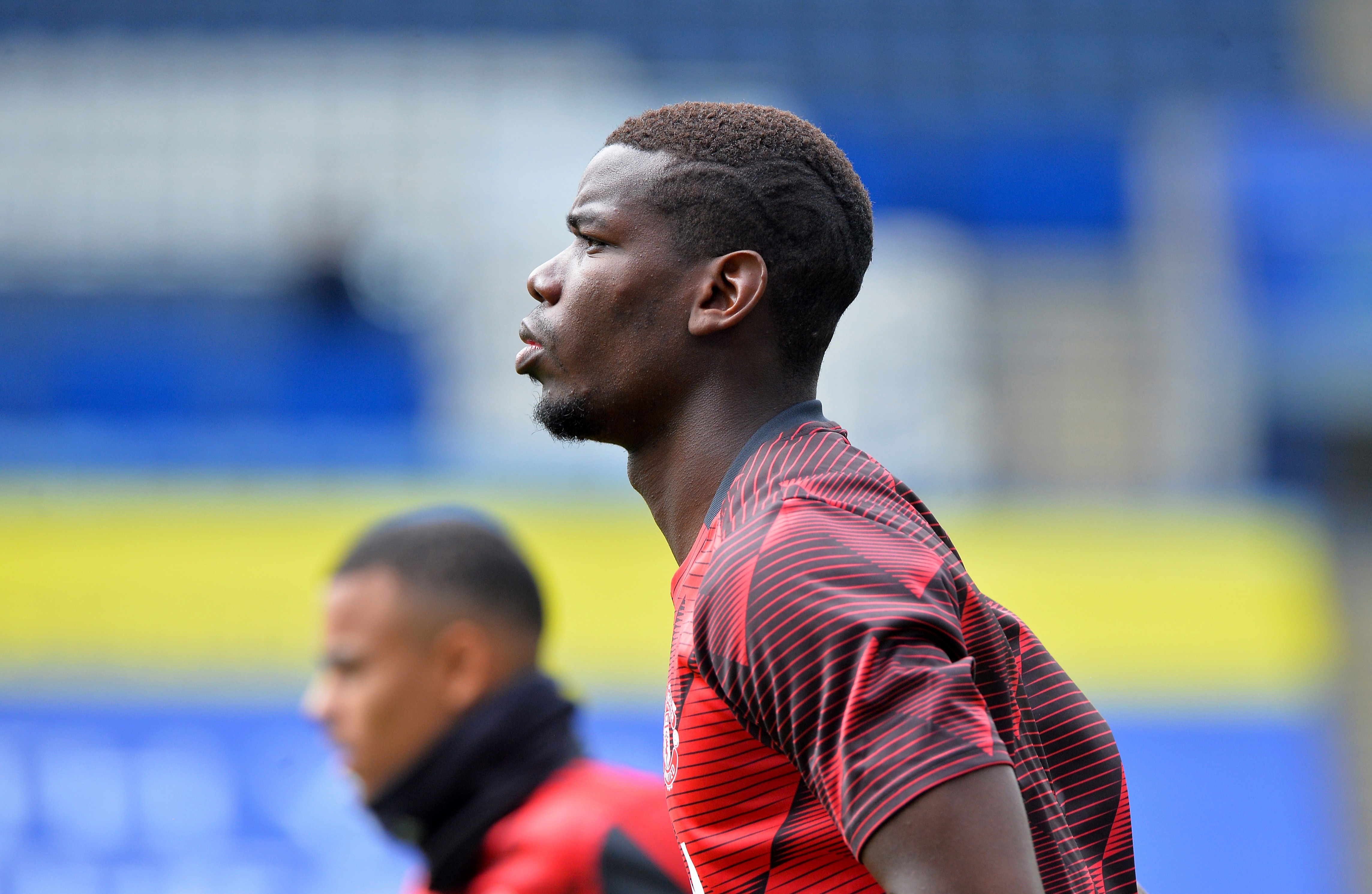 Glory, if you can call it that, still awaits of course in the Europa League.

That would put the icing on the cake.

As it is a good job has been well and truly done this season for Solskjaer.