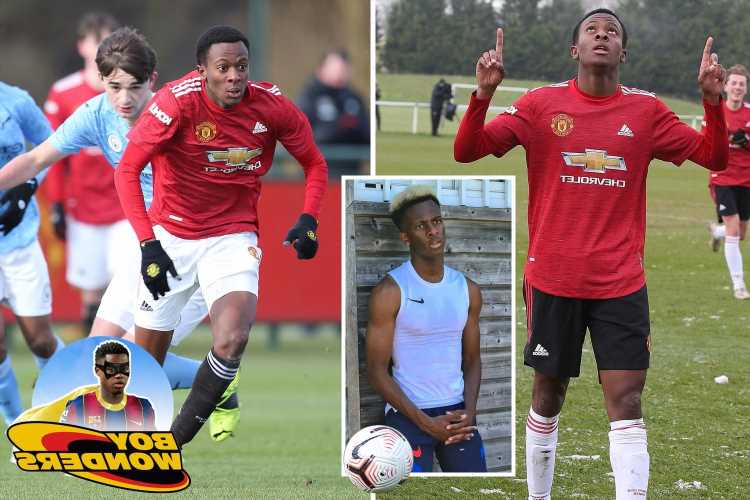 IN December 2019, Ole Gunnar Solskjaer was temporary manager at Manchester United and there was very little transfer activity to get excited about.

The signing of 16-year-old Noam Emeran from French side Amiens was the only incoming name in an otherwise uninteresting January window that saw Marouane Fellaini leave the club. 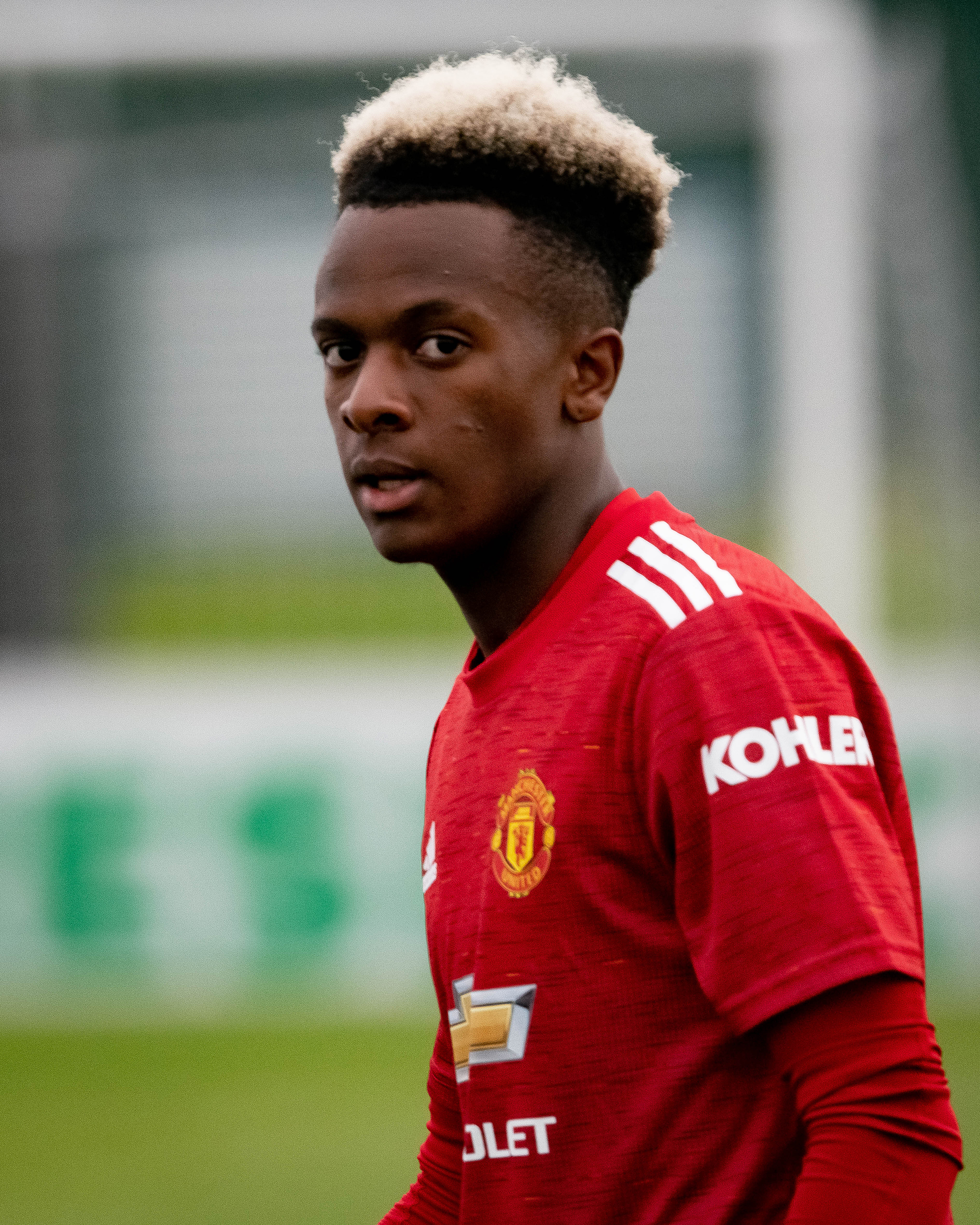 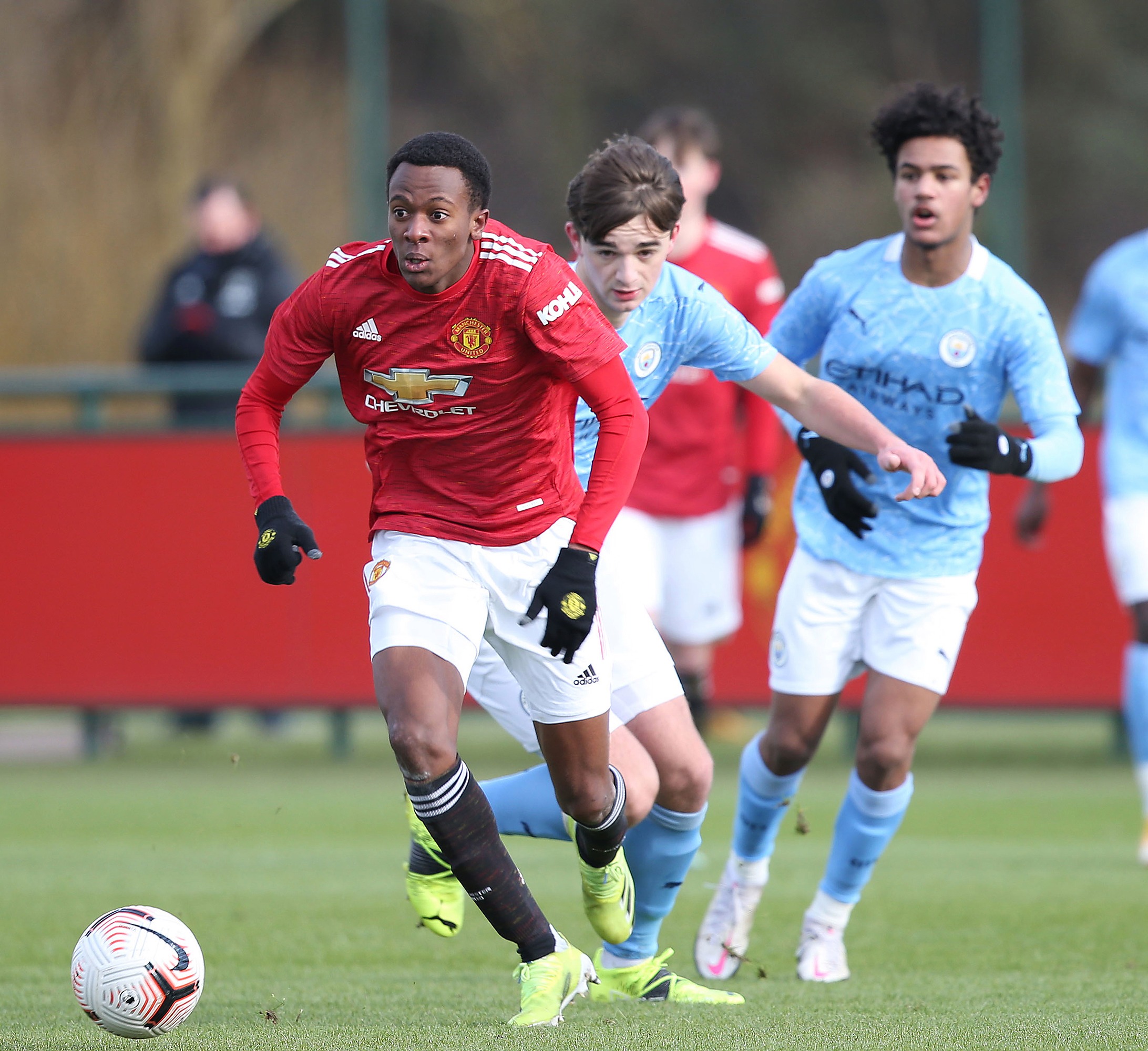 The fact that the Red Devils had beaten the likes of PSG and Juventus to Emeran's signature might've excited some fans.

But after struggling initially, the talented winger, now 18, could have fallen by the wayside. However, now he is beginning to settle into life in Manchester.

He's currently starring for the U18 side, as well as been blooded into the U23's.

And it was advice from Manchester United legend Wayne Rooney, which seems to have helped him turn a corner.

Capped at U16 level by France, the fleet-footed forward was highly thought of in his homeland.

Manchester United weren't his only suitors, with a host of other European giants watching his progress.

But he chose to come to England, where he believed he would get the best coaching to reach his potential.

He told French local newspaper Le Courrier Picard: "After talking to my family, I think it was the best choice over what I was offered to help reach the top level."

On his arrival, he met Wayne Rooney who offered Emeran a nugget of truth. 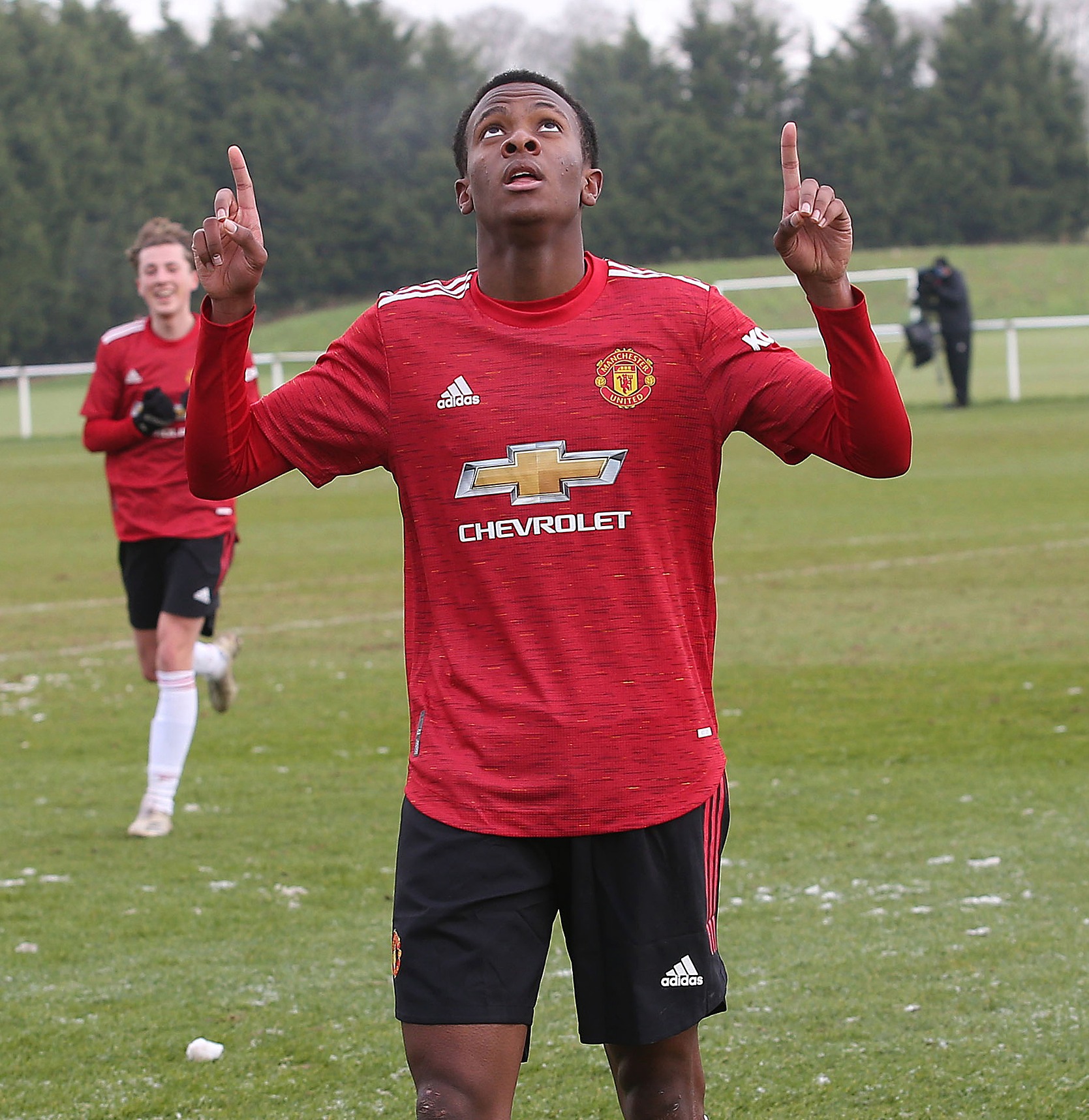 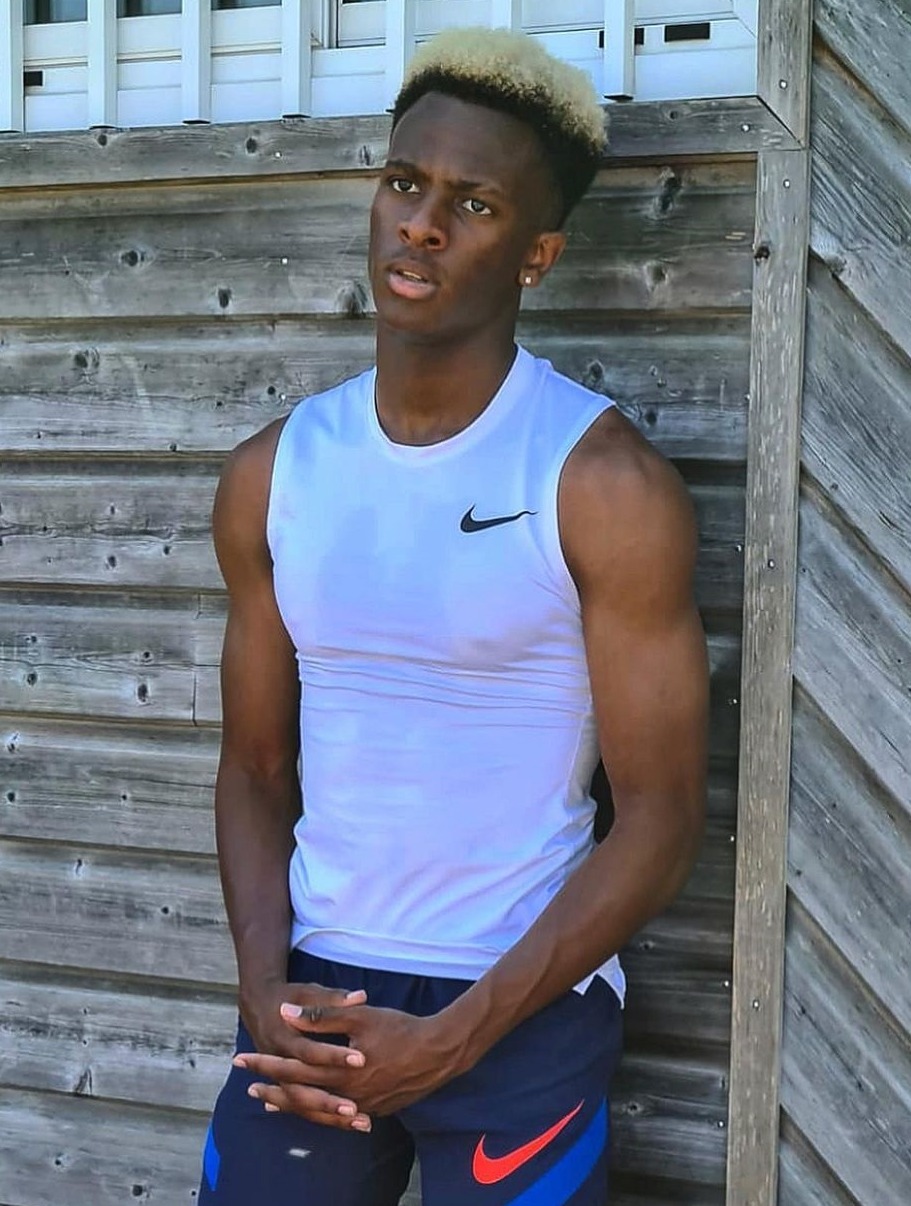 Emeran told Le Parisien: "He told me: A player makes good or bad his career choice based on his determination.

"I realised that I had to be demanding of myself."

When adapting to a new life and culture, a footballer needs to stay fit.

Unfortunately for Noam, his first season at the club was hampered by injuries and loss of confidence.

But, even though his career had initially failed to ignite, United's youth coaches had seen enough to understand the ability the wide man had. 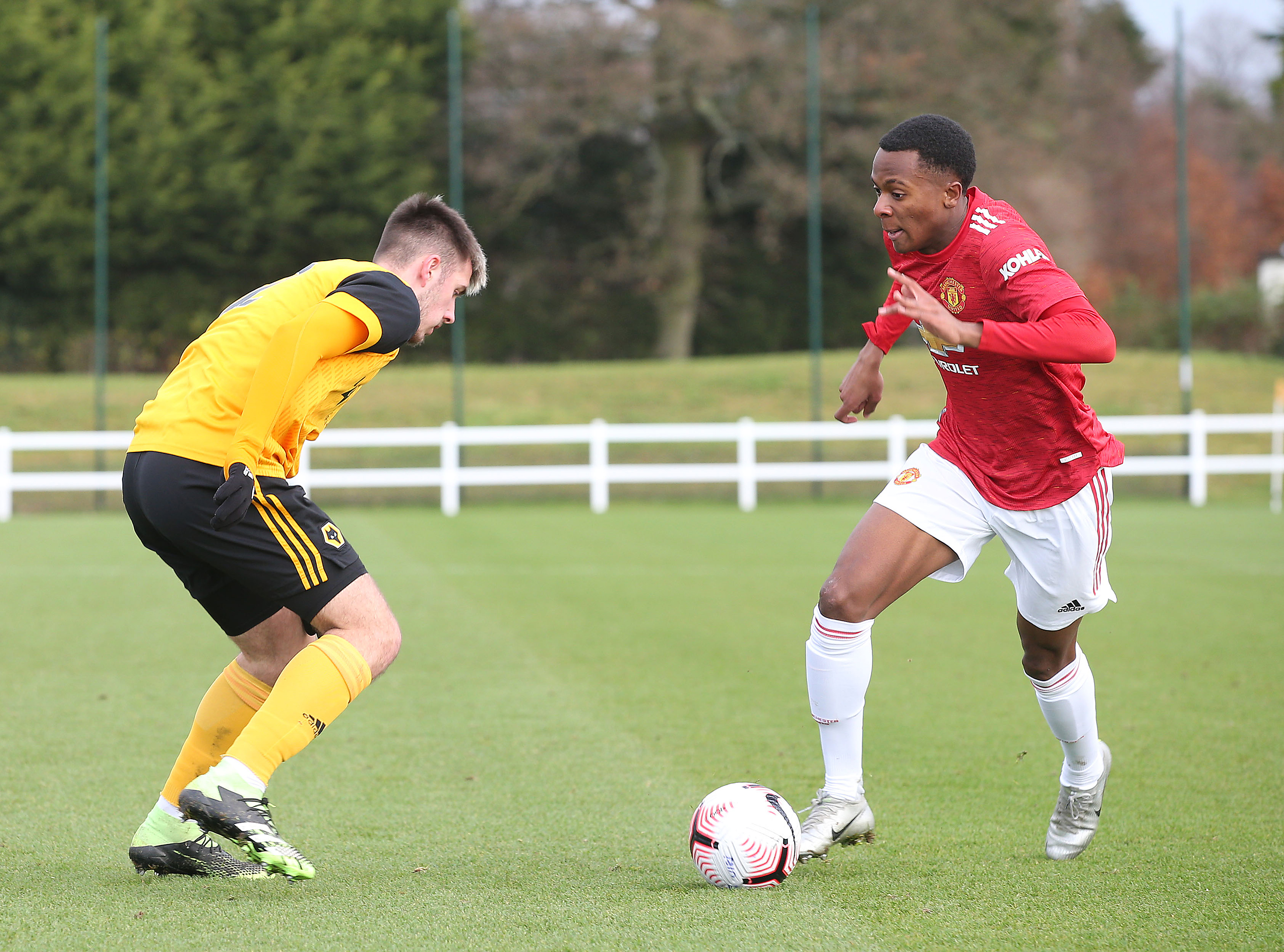 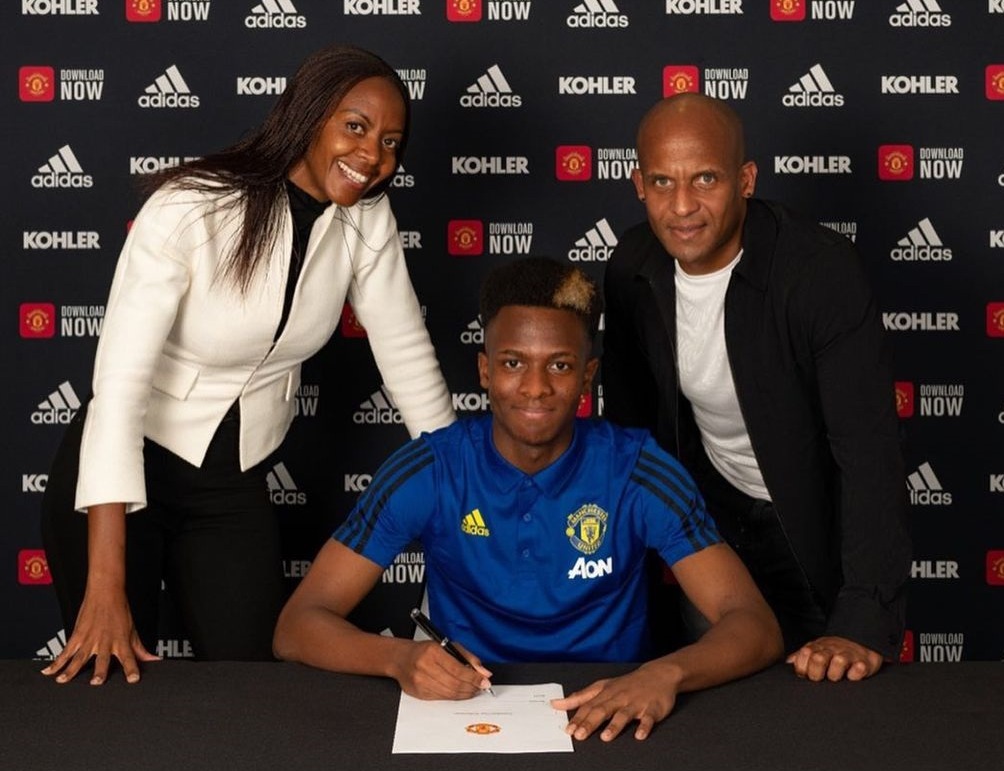 Possessing a wand of a left foot, he's a menace when running at a defender and also has an eye for goal.

It was no surprise he was handed a pro contract, even though he had his problems in his first year as a scholar.

According to reports, Emeran was also a major influence in fellow U18 wonderkid Hannibal Mejbri choosing to join United from Monaco in 2019 for £9million.

With the belief of United's U-18 coach Neil Ryan in him, Emeran has shone for United's youth sides this season.

Last December, he was man of the match against Liverpool – providing three assists in a 4-3 win at the Aon Training Complex.

He, alongside Charlie McNeill, Dillon Hoogewerf, and Joe Hugill offer a frightening front four that have helped United's U18 side climb to the top of the U18 Premier League table.

Emeran's managed three goals and five assists from 13 games, and been one of the more consistent performers. 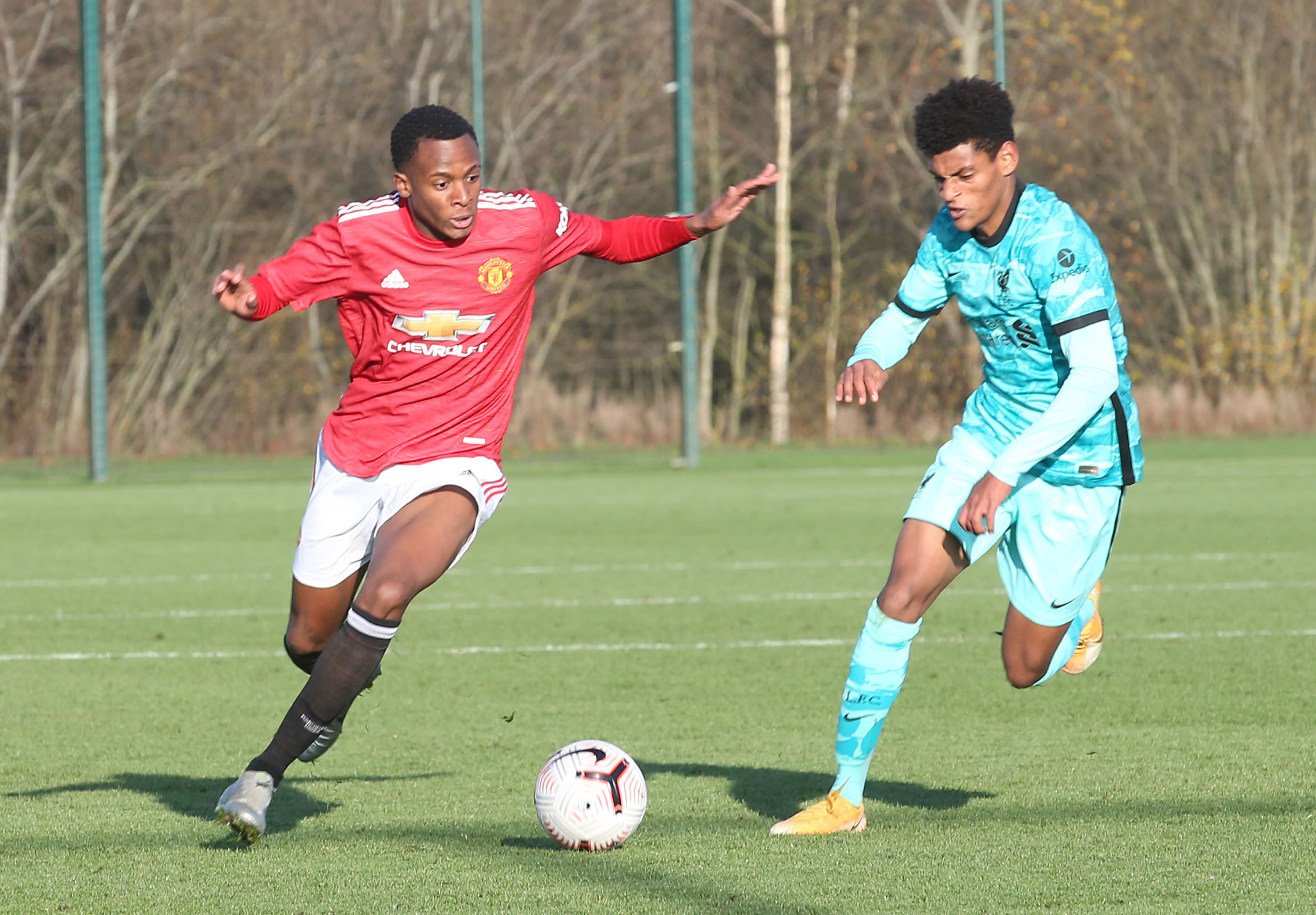 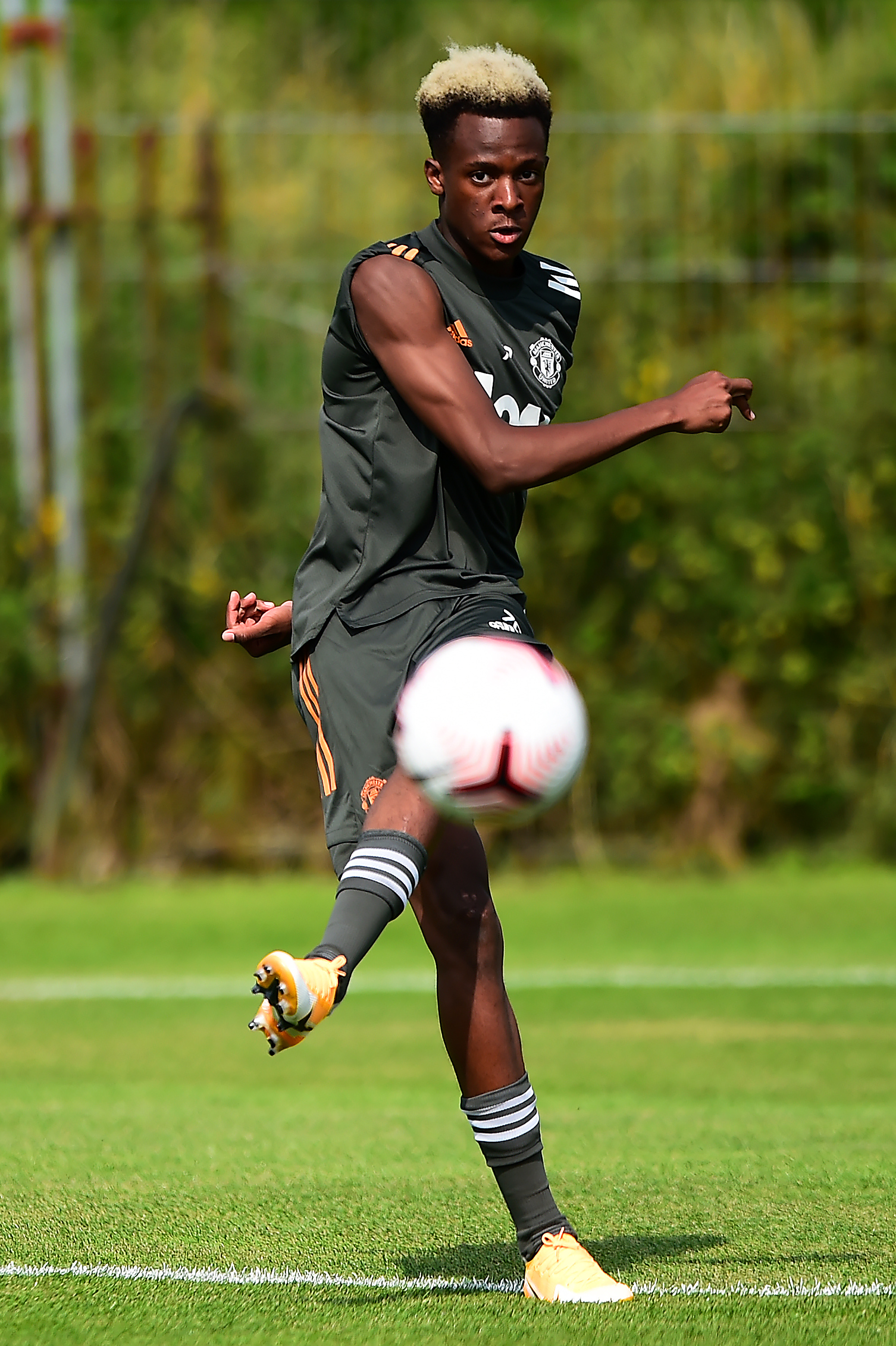 Chances in the U23's have been limited – with the youngster making just two appearances from the bench.

But, United are just letting him flourish for now in his age group.

Given what Rooney told him, you can bet Emeran will keep working on his game to prove he has what it takes to light up Old Trafford in the future.