MANCHESTER UNITED are weighing up a move for Valencia’s Uros Racic.

The Serbian central midfielder has a £92million release clause in his contract. 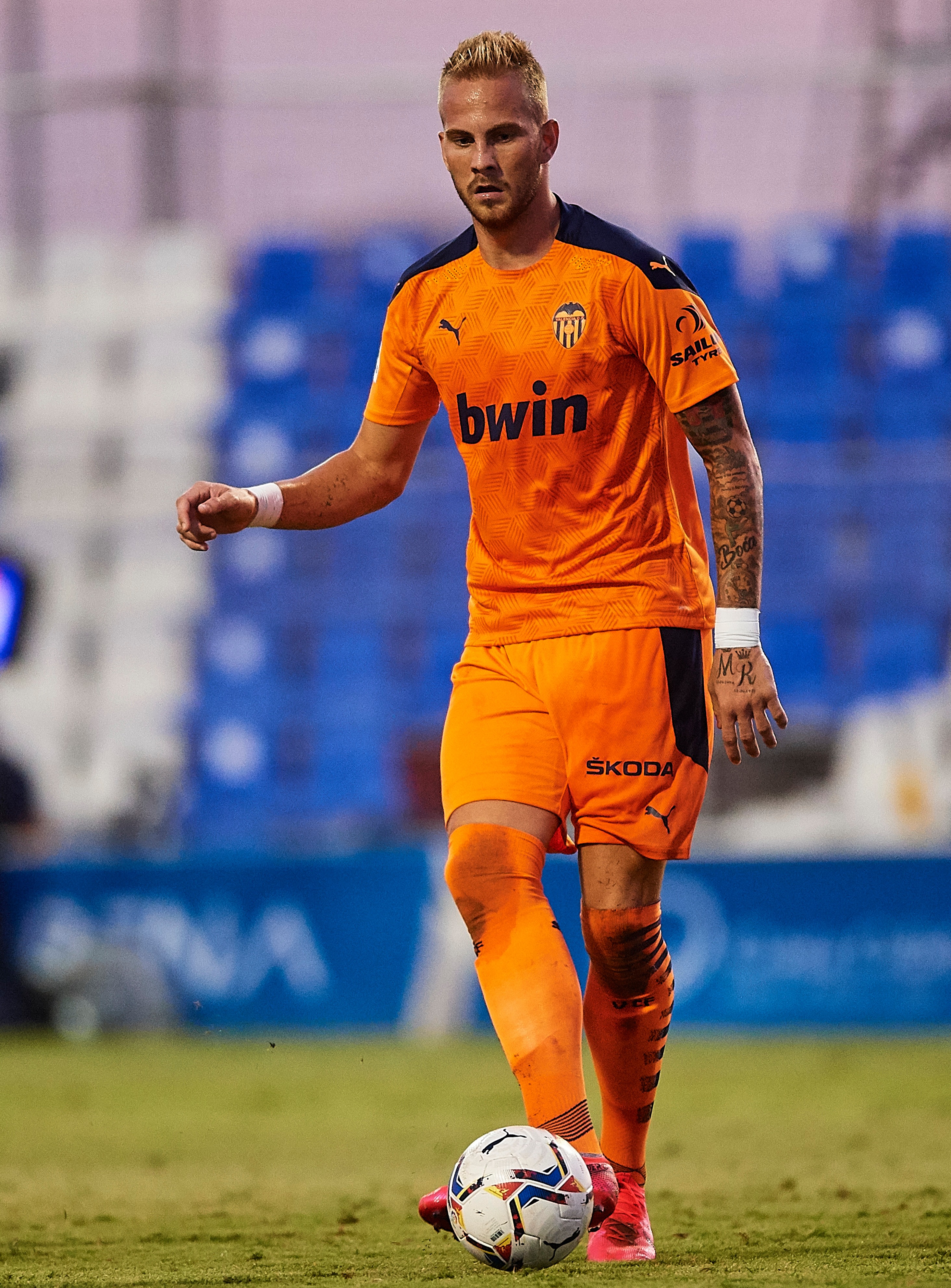 But with Valencia struggling with a financial crisis, a fee of around £28m might be enough to secure Racic’s services.

Racic is a box-to-box player – around 6ft 4ins and powerfully built.

He is renowned for his workrate and defensive power but also has good footwork and can shoot with either foot.

Aged just 22, he has failed to settle in Valencia after joining the La Liga outfit from Red Star.

He had loan spells last season with Famalicao in Portugal and Spanish outfit Tenerife.

United have been keeping tabs on Racic, whose idol is their midfield superstar Paul Pogba.

With doubts still remaining about the Frenchman’s Old Trafford future, Racic could be a reasonably-priced long-term replacement if the France ace does leave.

Should he arrive at United he will provide further competition to compatriot Nemanja Matic in Ole Gunnar Solskjaer’s crowded midfield.

SunSport have also exclusively revealed how the Red Devils are ready to make a loan offer for Real Madrid outcast Gareth Bale.

The club are losing patience in their quest to sign Jadon Sancho from Borussia Dortmund, as the German outfit continue to hold out for £108m.