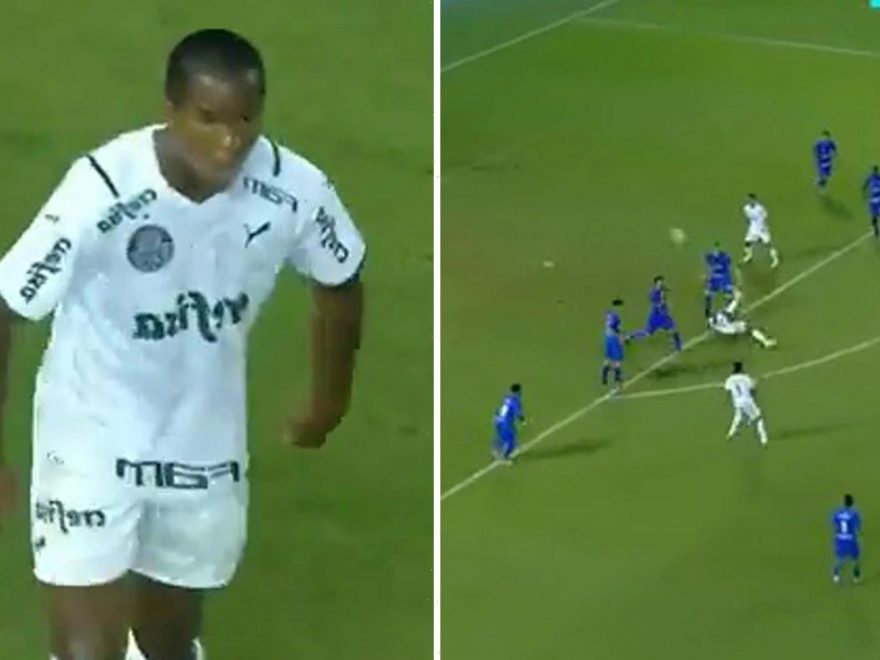 The 15-year-old striker, rumoured to have attracted Manchester United interest, netted a superb overhead shot for the Brazilian club’s Under-20s side. 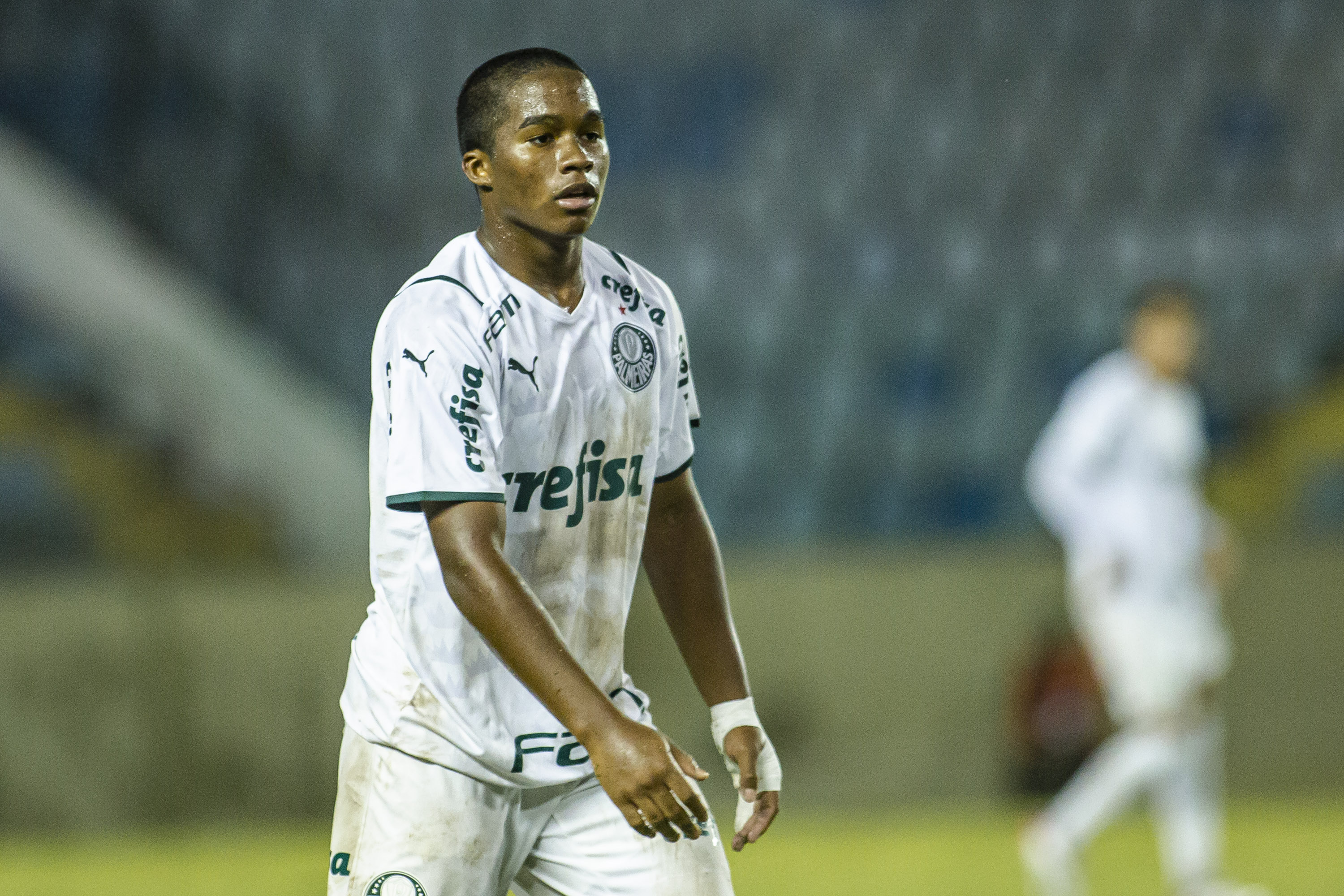 Endrick, also reportedly on the radar of Liverpool and Manchester City, walloped in a top corner effort in the Sao Paulo Youth Cup.

The forward expertly executed his bicycle kick in the 13th minute of his side’s 5-2 demolition of rivals Oeste on Wednesday.

And the player’s exploits have seen him earn plaudits from Fifa’s official Twitter page with the account highlighting the player alongside past Palmeiras greats including 2002 World Cup winner Rivaldo.

Man United, who play West Ham later, are thought to be monitoring the teenager’s progress.

And his playing style has seen him likened to Real Madrid star forward Vinicius Jr.

It is claimed both Brazilians have the same agent representing them. 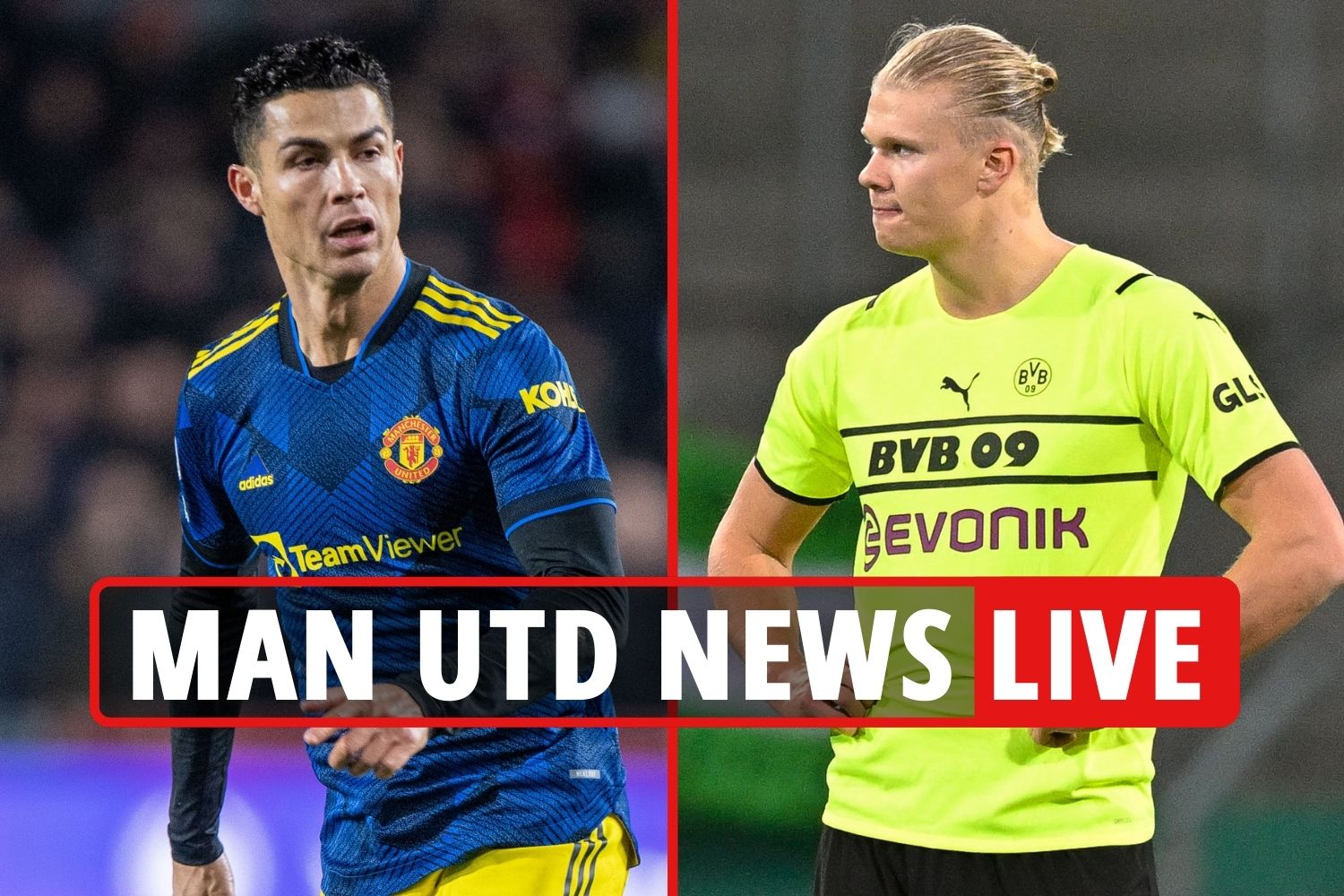 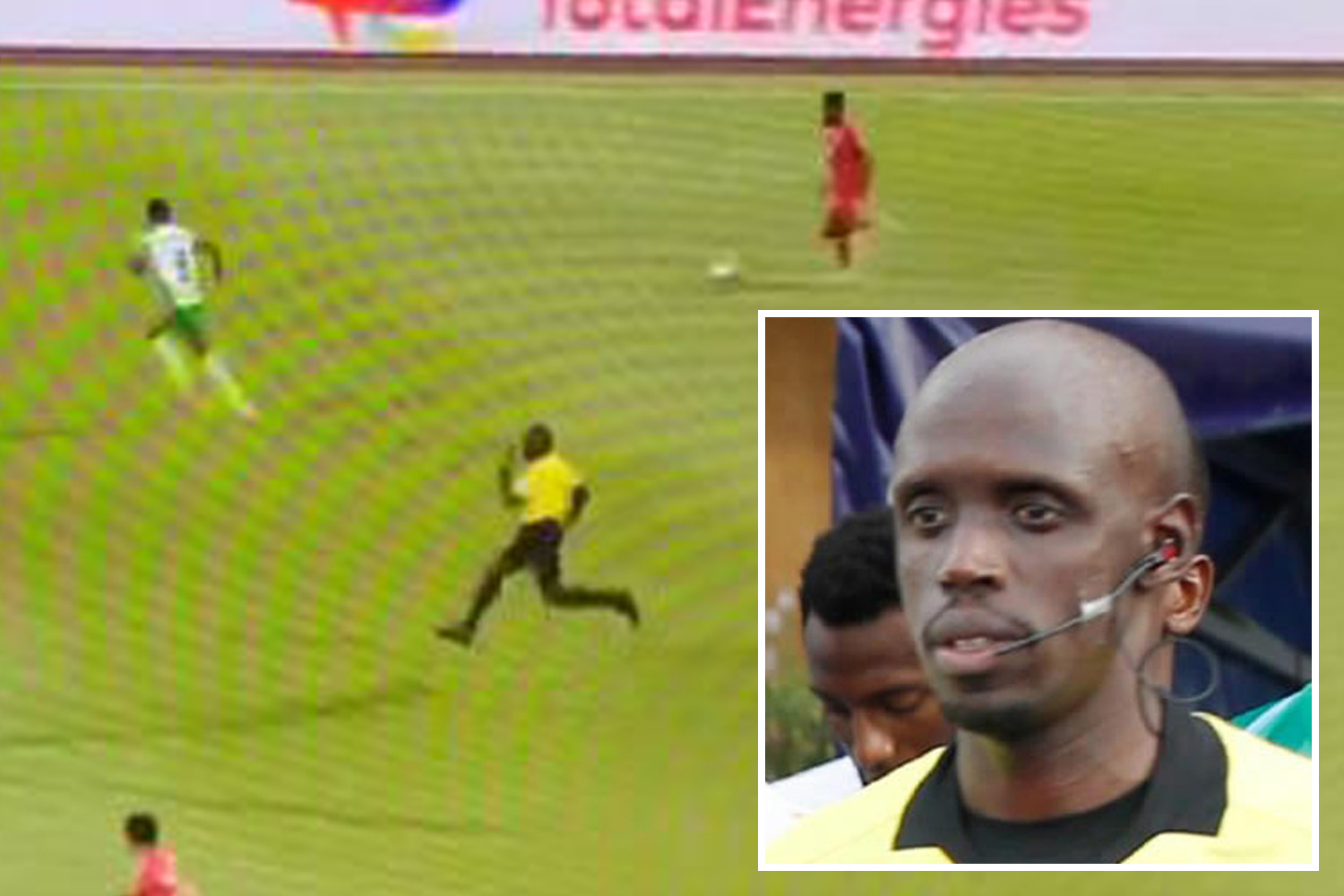 Afcon ref has viewers in stitches with incredibly enthusiastic running

And reports claim Palmeiras are intending to offer him a professional deal with mammoth release stipulation when he becomes 16 on July 21.

Outside the Prem Endrick’s talents are rumoured to have piqued Barcelona’s and Real Madrid’s interests with the clubs on the hunt for a promising star forward.

The versatile forward, who can play as a winger or striker, is reported to have racked up 167 goals in 170 appearances for his club side.

These efforts include another stunning solo strike against Real Ariquemes that went viral on social media.

It is claimed the player is also a transfer target for clubs in Brazil with Flamengo reportedly keeping tabs on his situation. 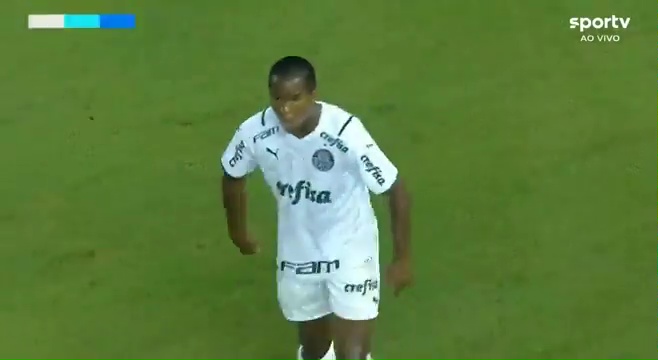