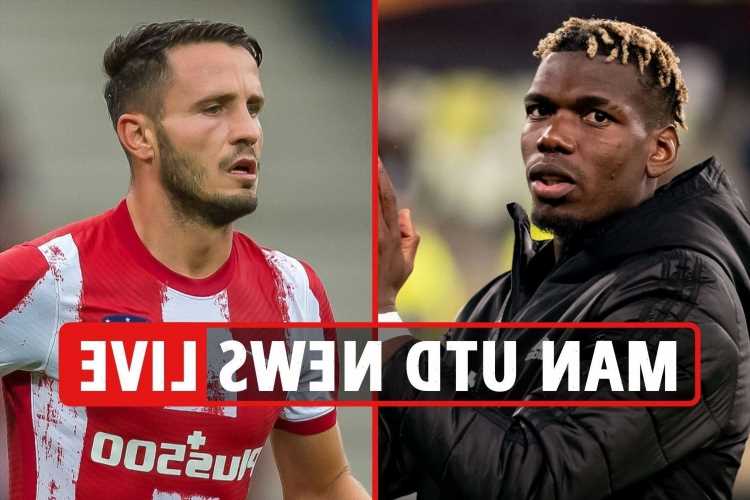 Meanwhile Man Utd are looking at a number of midfield targets should Paul Pogba choose to leave, with Saul Niguez believed to be among the most likely to join, but Eduardo Camavinga and Ruben Neves are also being eyed.

And a move for Harry Kane could be back on after the England captain skipped training with Tottenham.