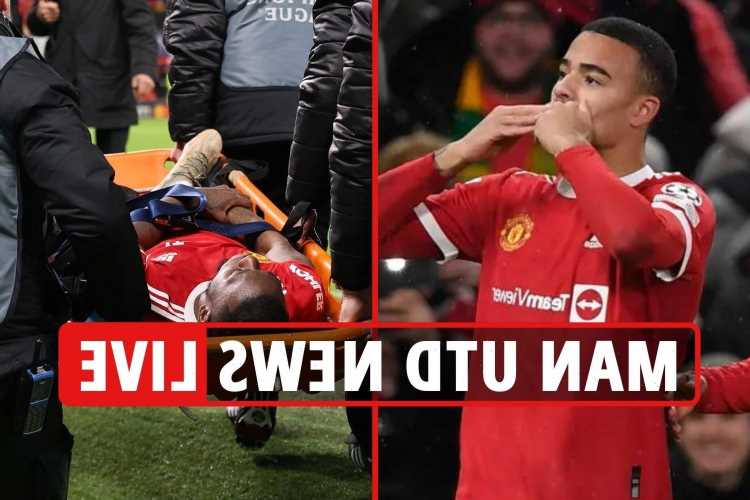 MANCHESTER UNITED drew 1-1 with Young Boys as they wrapped up their Champions League group.

Ralf Rangnick fielded an experimental line up for the clash, and gave debuts to Robbie Savage's son Charlie plus Zidane Iqbal.

Mason Greenwood repaid the faith given to him by the new boss with an exquisite opener.

Though the match ended with Aaron Wan Bissaka being carried off on a stretcher after suffering an arm injury on the final whistle.

The England stopper has been unable to displace David De Gea as No1 at United and is keen for first team opportunities.

Get all the latest Man Utd transfer news, gossip and updates here.