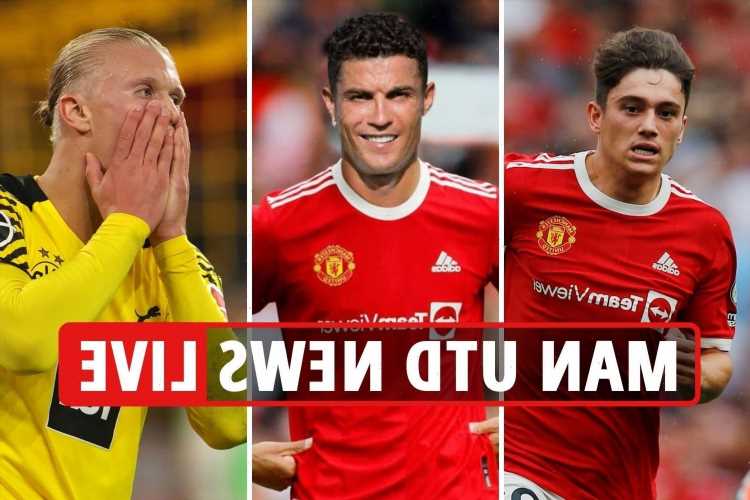 DEADLINE DAY is here and Manchester United are set for a busy day at Old Trafford.

Cristiano Ronaldo is in Lisbon for Portugal's international schedule and will formally complete his stunning return before tonight's 11pm deadline.

Meanwhile it's reported that Barcelona turned down the chance to sign CR7 earlier on in the summer.

Eduardo Camavinga will NOT be a United player though after Real Madrid swooped for the Rennes star.

And Dortmund have issued a final hands off warning on Erling Haaland, with the chase for the striker's signature likely to rumble on.