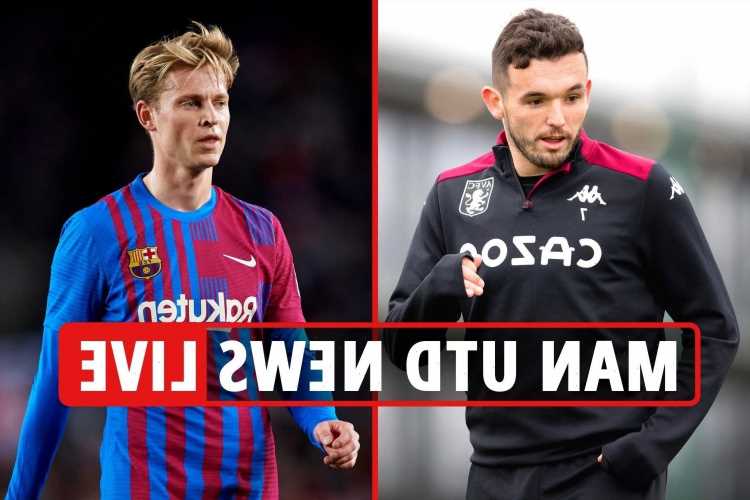 However, journalists in Russia have labelled him "the biggest fraud" in the country's football history following his departure from Lokomotiv Moscow.

Meanwhile, off the pitch Rangnick is already putting the club's January transfer plans in place.

SunSport can reveal United are keen on signing John McGinn to replace Paul Pogba, but the Aston Villa midfielder could cost £50m.

The Red Devils are also reportedly preparing a cheeky £47m bid for Frenkie de Jong, who cash-strapped Barcelona are keen to keep.

Get all the latest Man Utd transfer news, gossip and updates here.