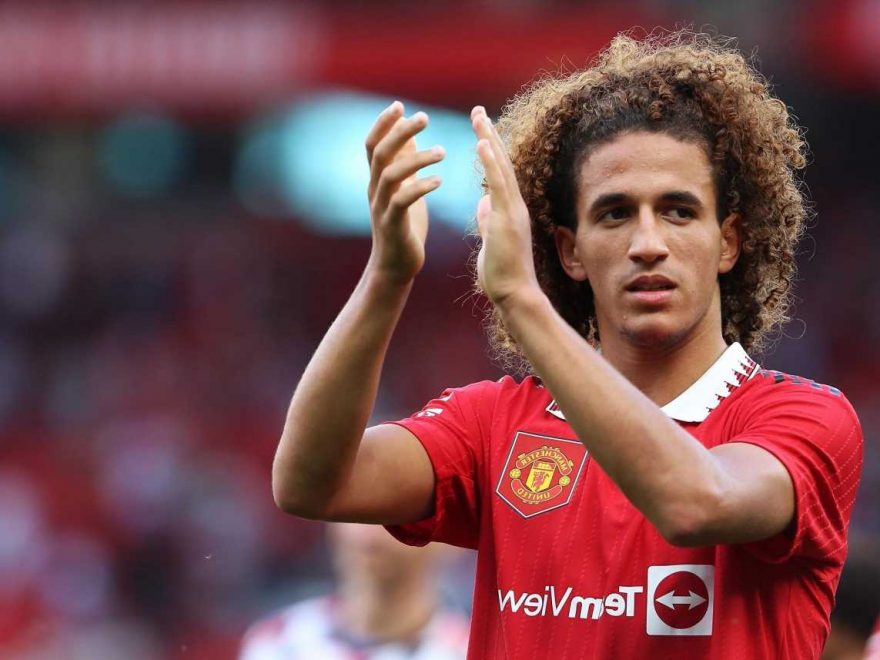 HANNIBAL MEJBRI is set to be loaned out to Birmingham City – but not before penning a new contract with Manchester United. 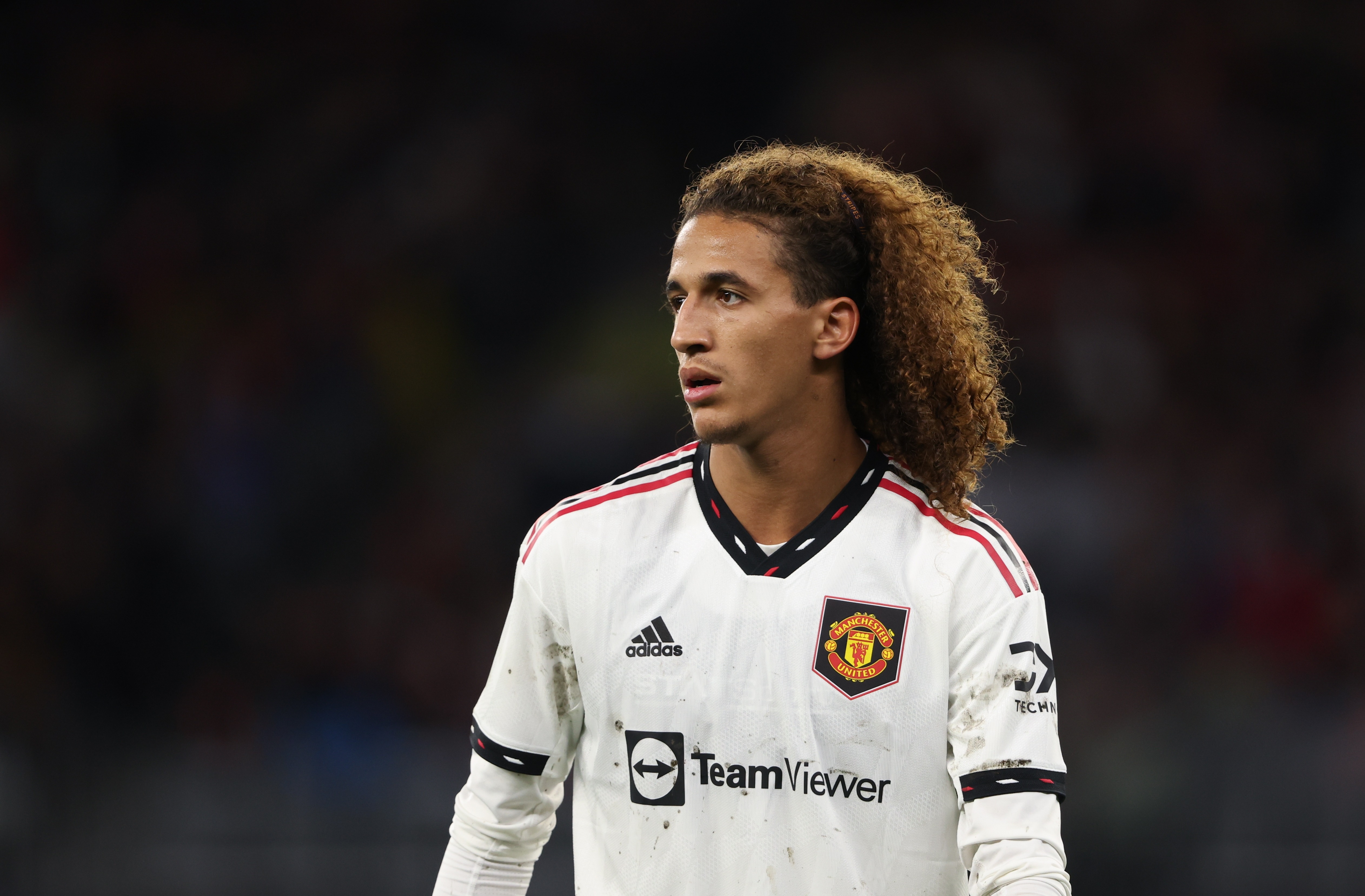 But his first-team chances will be limited this season after the arrival of Casemiro and Christian Eriksen at Old Trafford.

A slew of Championship sides were mulling a move for the fiery midfielder earlier this summer.

He also caught the attention of La Liga 2 outfit, FC Andorra, who are owned by Barcelona star Gerard Pique.

But Birmingham have won the race to take Mejbri on loan, according to football reporter Rich Fay.

It comes after Birmingham's boss John Eustace admitted the club were happy to be linked with Mejbri back in July.

And now Eustace will get the chance to work with the Tunisia international until June 2023.

Mejbri will be able to get the lay of the land from fellow United star Tahith Chong who spent last season on loan with the Midlands side.

But Mejbri will return to United once the loan deal is over as club boss Erik ten Hag made sure the teenager penned a long-term contract before packing his bags.

Ten Hag got the chance to work with Mejbri during United's pre-season campaign.

The Dutchman decided to play Mejbri as a striker in the Red Devils' friendly against Aston Villa.

Mejbri failed to score but did earn the adulation of the United fans who labelled him the "next Robbie Savage" after his gutsy display.