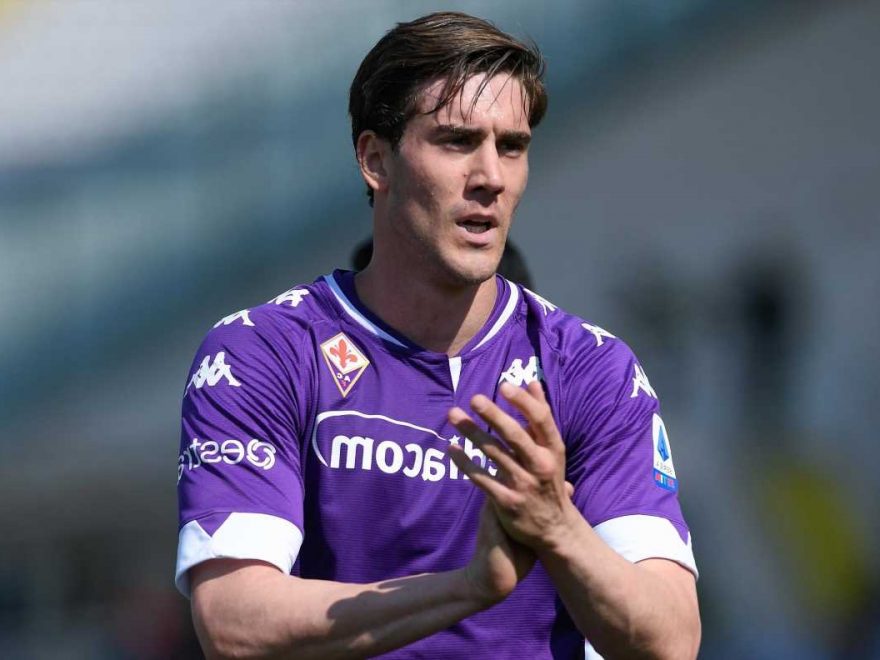 The Fiorentina striker is enjoying a fine breakthrough season and has bagged 21 goals in 43 matches for club and country. 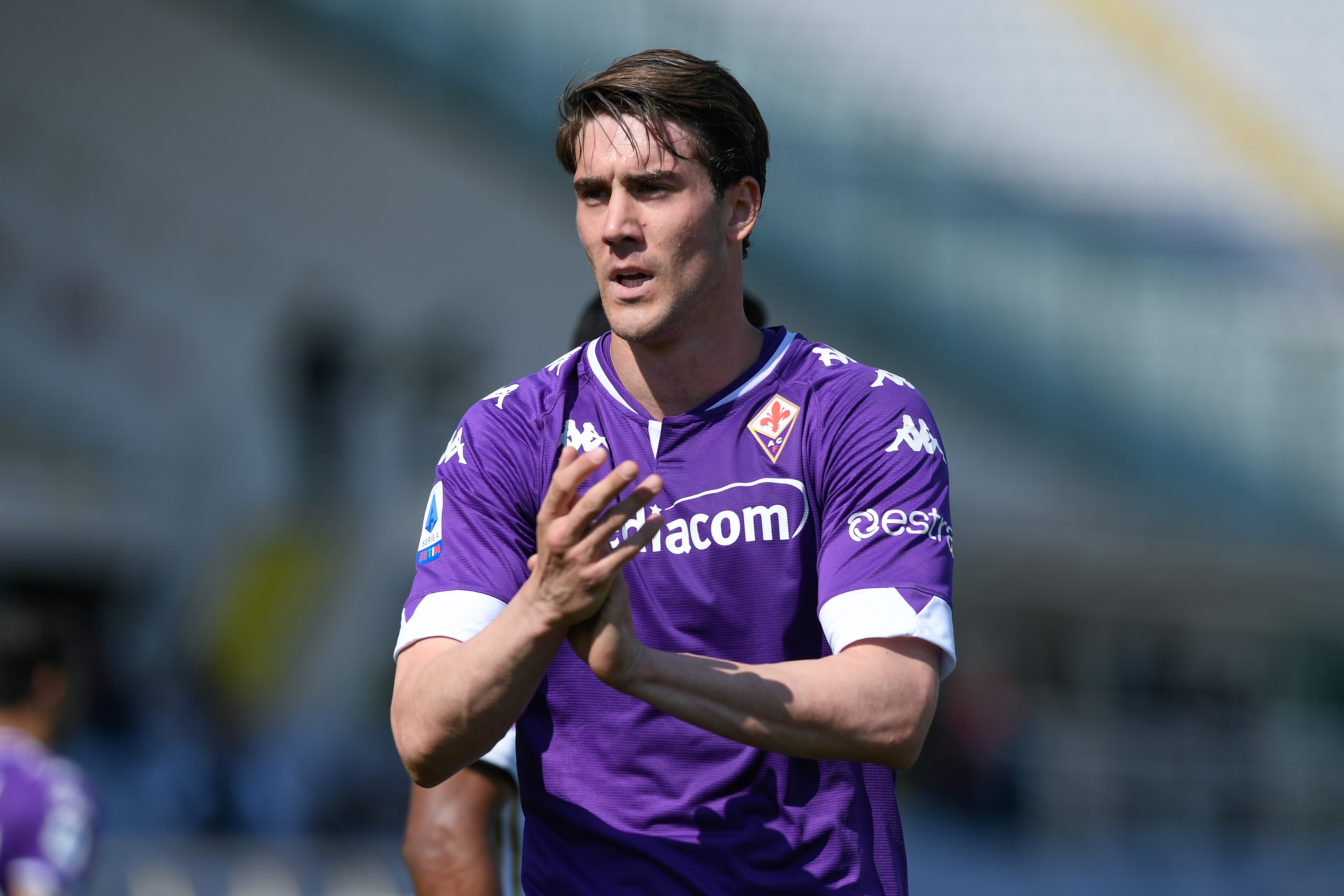 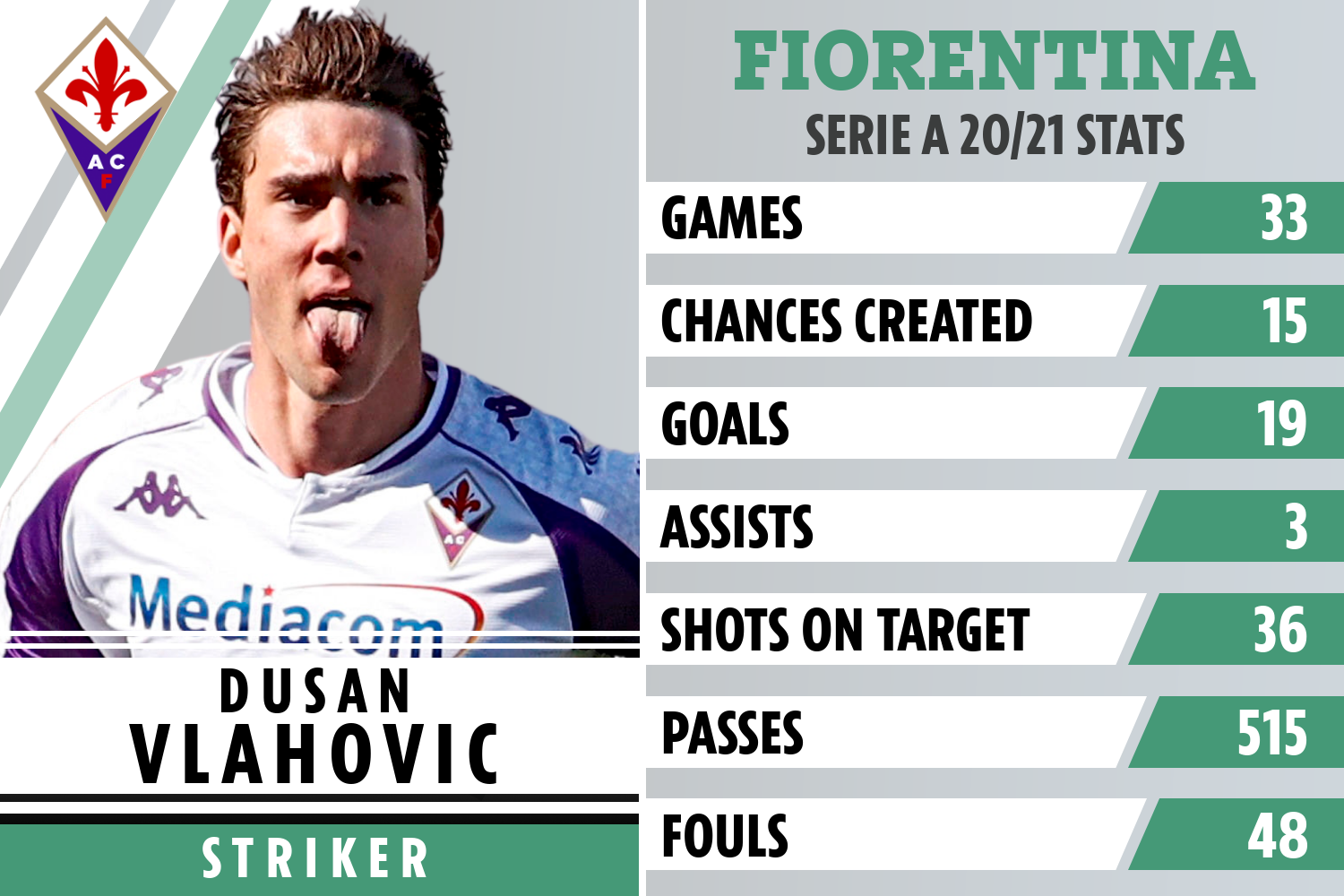 Arsenal have already been linked with a summer swoop for the Serbian hitman.

Now United’s name has been thrown into the mix as a possible alternative if they fail to land Erling Haaland.

That is according to Sport Mediaset, who state the Red Devils have joined the ‘list of suitors’ to sign the star.

But Vlahovic will not come cheaply with Fiorentina set to demand big money for the ace.

He still has two years left on his contract at the Serie A outfit, and they want a fee of at least £52million for him.

However, as well as United and Arsenal, several other sides are preparing to battle it out to keep him in Italy.

TMW claims both Roma and Inter Milan are also keen.

United have been linked with several strikers over recent weeks as they wait to discover the future of Edinson Cavani.

The Uruguayan has impressed at Old Trafford this term and Ole Gunnar Solskjaer is desperate to keep him.

But the veteran is debating on penning another 12-month extension with a move back to South America to Boca Juniors believed to be his preferred option.

United are also keen on Haaland but the Norwegian is believed to be staying at Dortmund for at least another season.