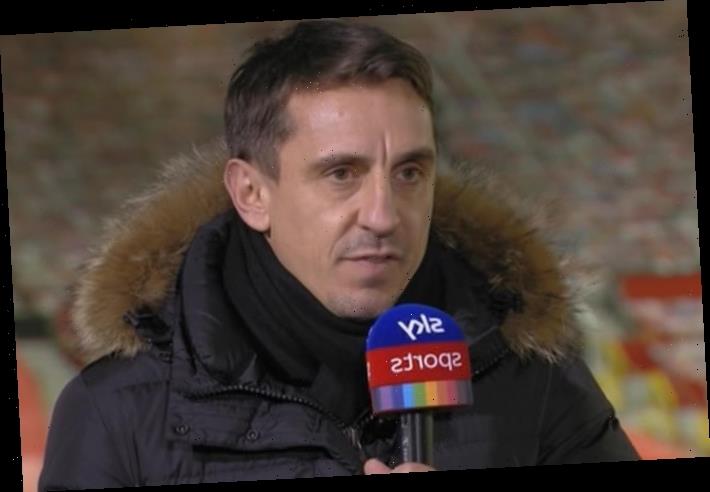 The Red Devils twice lead against Carlo Ancelotti's side but only took one point after Dominic Calvert-Lewin's strike in the 95th minute saw the game end 3-3. 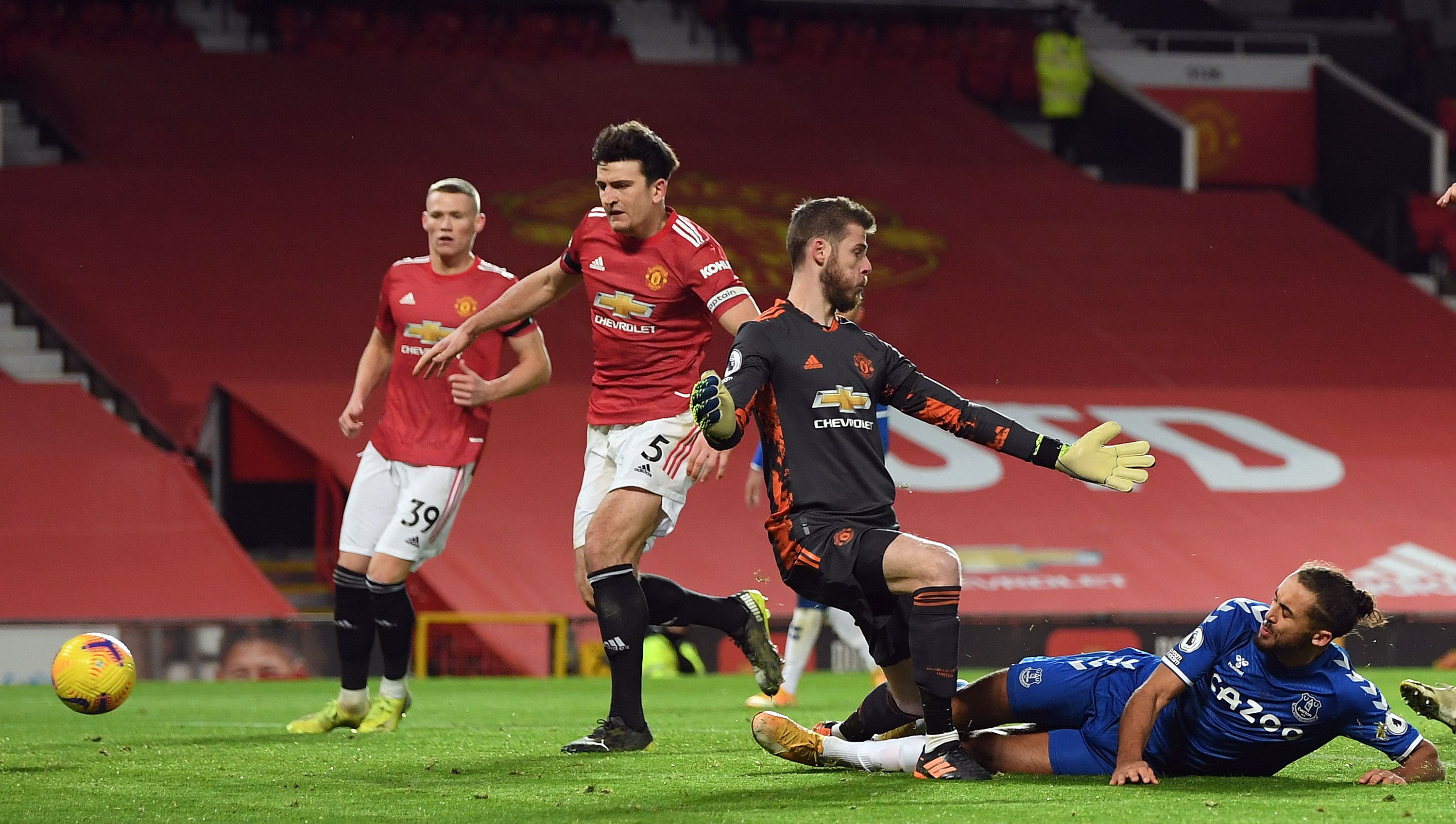 And Sky Sports pundit Neville slammed the club's Spanish shot-stopper who opted to stay on his line in the build-up to Calvert-Lewin's goal.

Neville raged: "David De Gea, there, at the end. He doesn't even come in line with the ball.

"I think you want goalkeeper to come, as Jamie said there, and eat the striker.

"You just want your goalkeeper to come out there and absolutely take him out.

"That hasn't changed. No point going on about it tonight. It's cost them."

United had taken the lead through Edinson Cavani before Bruno Fernandes' screamer gave Ole Gunnar Solskjaer's side a 2-0 buffer at half-time.

However, two goals in just over three minutes saw the game turn on its head after the break.

Abdoulaye Doucoure scored after De Gea pushed the ball out from a cross before James Rodriguez fired home to level things up.

Scott McTominay looked to have secured all three points only for England striker Calvert-Lewin to poke home with virtually the last kick of the game.

United missed the opportunity to go level on points with noisy neighbours Manchester City at the top of the Prem.

And Neville believes there is a worrying trend in his old side's recent results, he added: "If you look at the period that they're in now they've definitely turned a little bit.

"Draw against Arsenal, Liverpool, lost against Sheffield United, drawn tonight. So the results just starting to swing a little bit the other way.

"I have thought over the past few months that the performances haven't been fantastic and at some points the results would catch up. But actually tonight the surprise for me was that they played well.

"But if you make mistakes like that in football you're going to be in serious trouble."