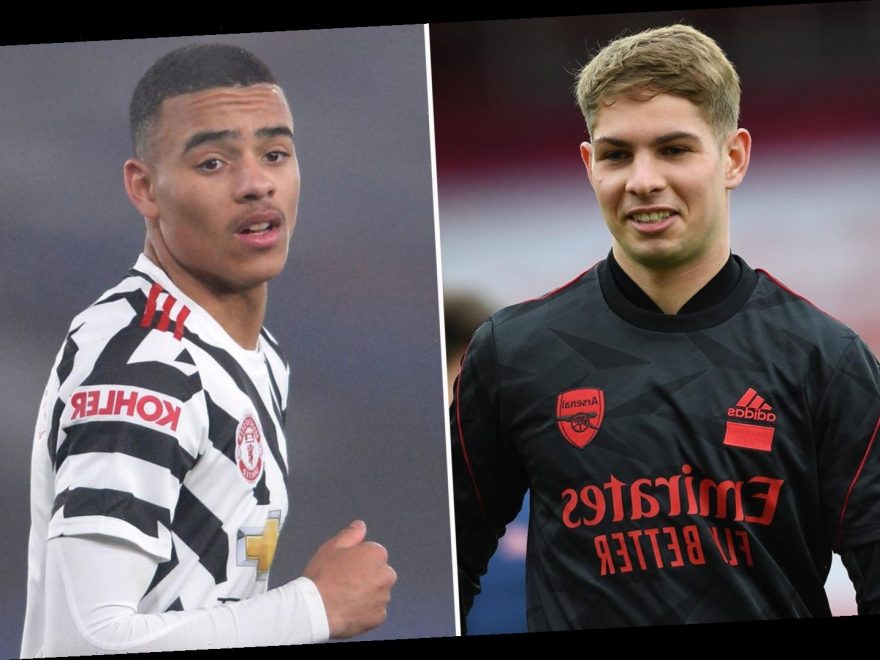 MASON GREENWOOD has been recalled to the England Under-21s for their upcoming Euros at the end of this month.

The Manchester United forward, 19, has not been involved for his country at any level since he was sent home in disgrace from the senior squad in September. 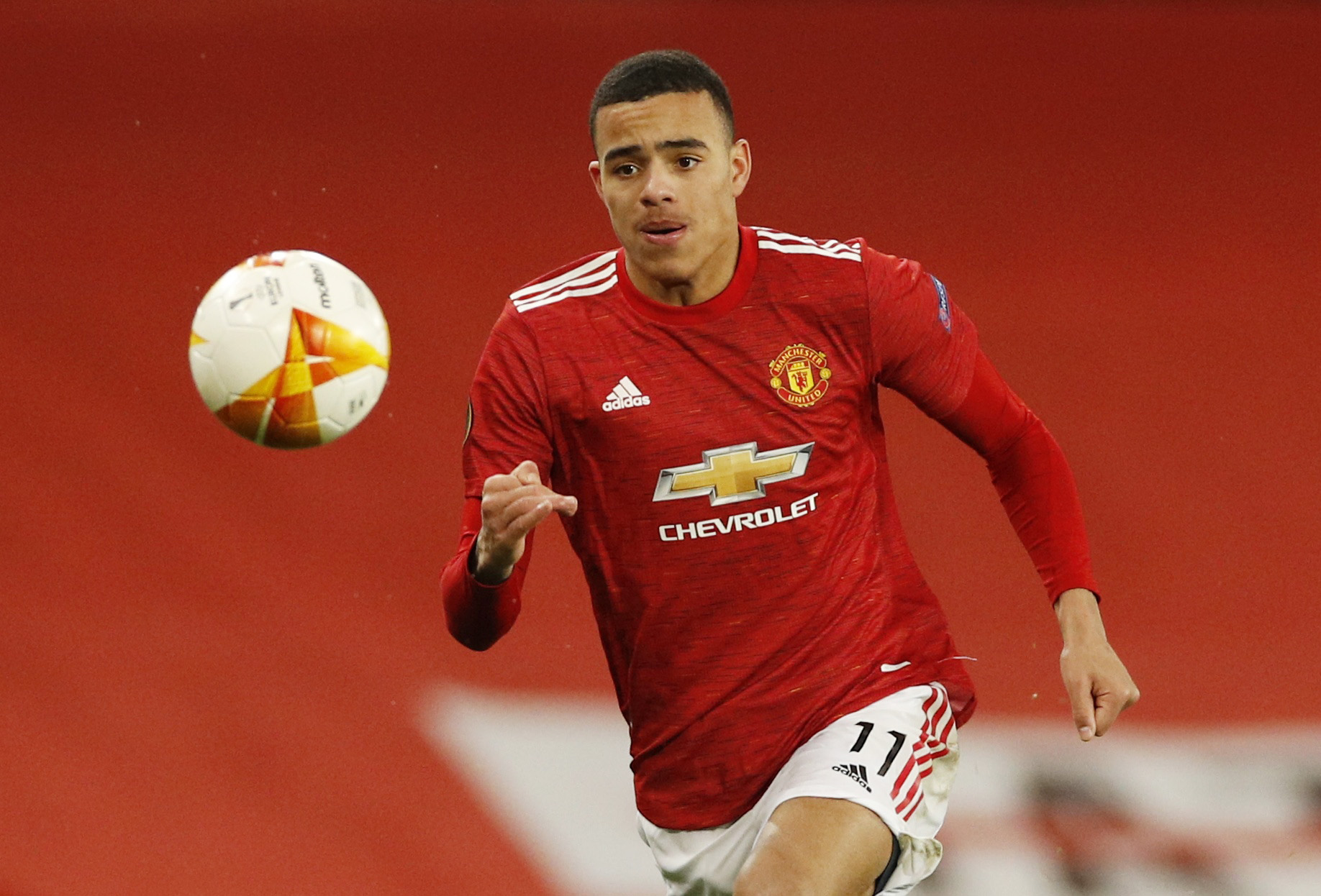 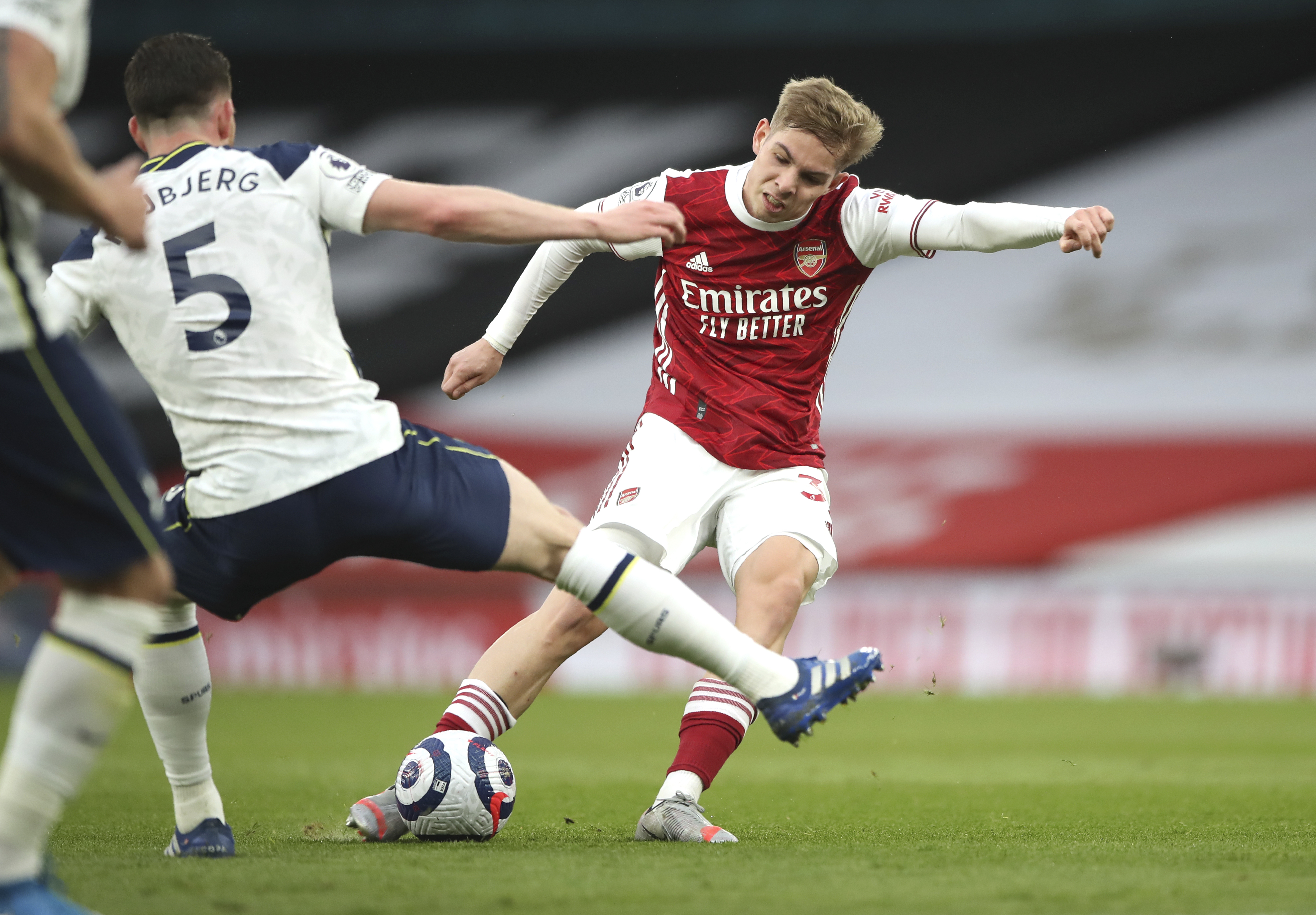 That was after he and fellow Manchester City whizkid Phil Foden broke coronavirus guidelines by inviting two girls back to their hotel room while on international duty.

Foden has gone on to regain his place in Gareth Southgate’s team after a fine campaign for table-topping City.

But Greenwood has struggled for form at United, scoring just one Premier League goal this term.

He has four Under-21s caps to his name and will hope to regain some form and confidence while with Aidy Boothroyd’s squad in Slovenia.

He is joined in the squad by Emile Smith Rowe of Arsenal, PSV’s Noni Madueke and Cheltenham loan goalkeeper Josh Griffiths – all of whom have received their first call-ups.

There is no place for Borussia Dortmund’s Jude Bellingham, though it remains to be seen whether that is due to travel restrictions in Germany or because Southgate wants him in his senior squad.

Due to Covid condensing the club seasons, the group stage of this year’s Euros has been brought forward to the end of March.

Should they progress, they will compete in the knockout stages, which take place between May 31 to June 6.

Boss Boothroyd said: “I am excited by this group – not just in their ability but also their togetherness and team spirit – and know they will do everything they can to make the country proud.

"I am grateful to Gareth for his support with what we are trying to achieve, and also to the clubs for recognising the importance of these finals.

“We want to win every time we play and will do all we can to reach the knockout stage.

"But this is also a crucial opportunity for providing valuable experience on and off the pitch that will help the players, their clubs and England in future.”

With Europe’s elite nations taking part – England are in Group D with Portugal, Croatia and Switzerland – the Young Lions will ultimately be aiming to become the first England side to lift the trophy in 37 years.

Although England are appearing in an eighth successive Under-21 finals, they have only made it out of the group stage on three occasions in that run.