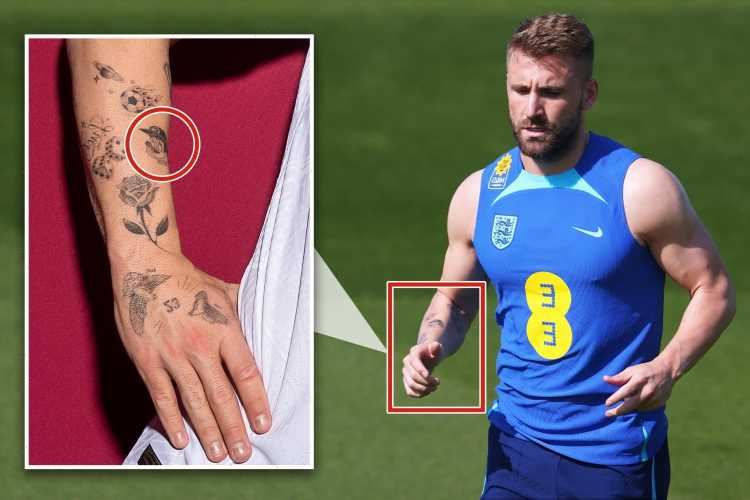 LUKE SHAW has made the bizarre revelation that he has a tattoo of the Coco Pops monkey on his left arm.

The England and Manchester United left-back is in Qatar preparing for the World Cup as the national team looks to end 56 years of hurt. 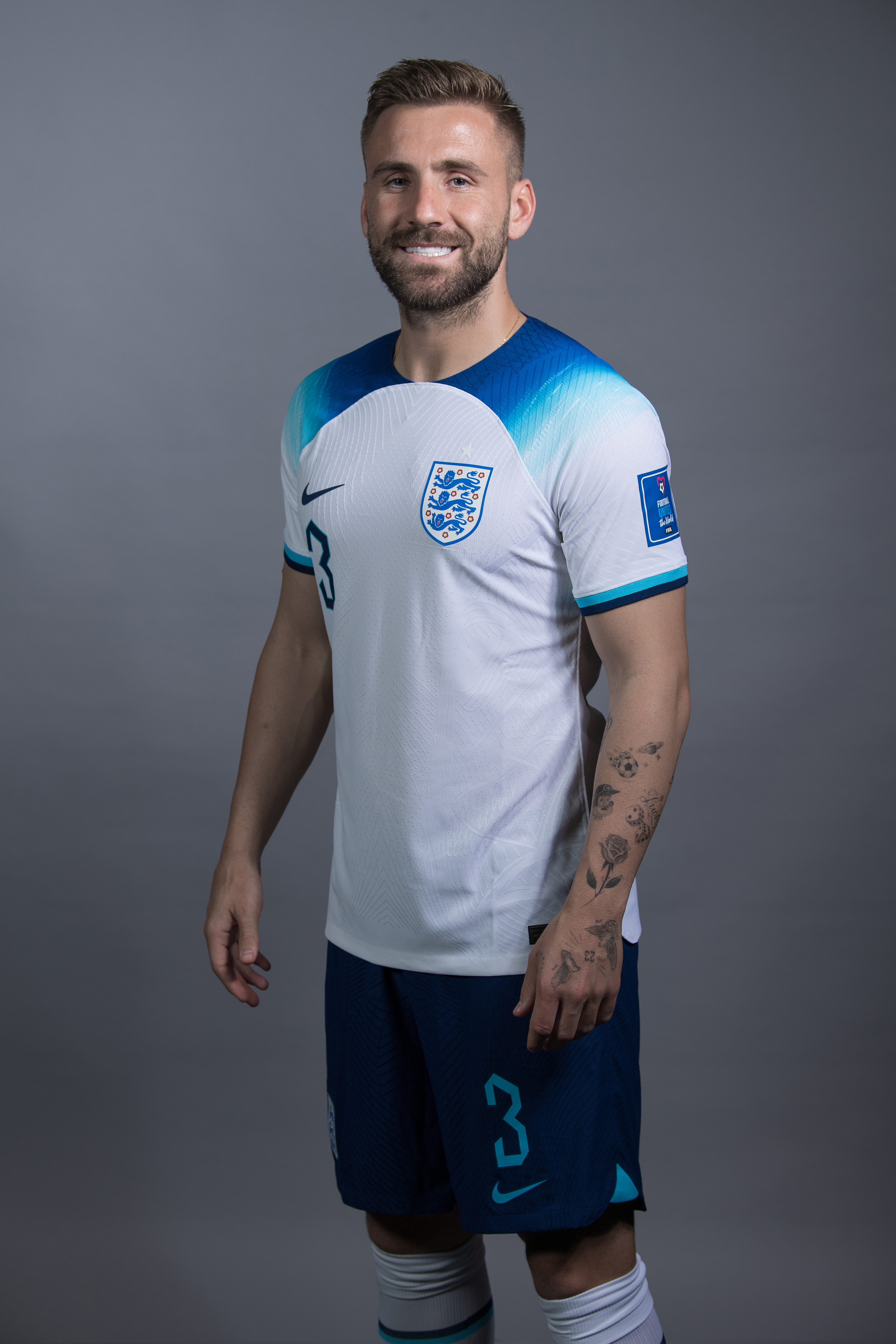 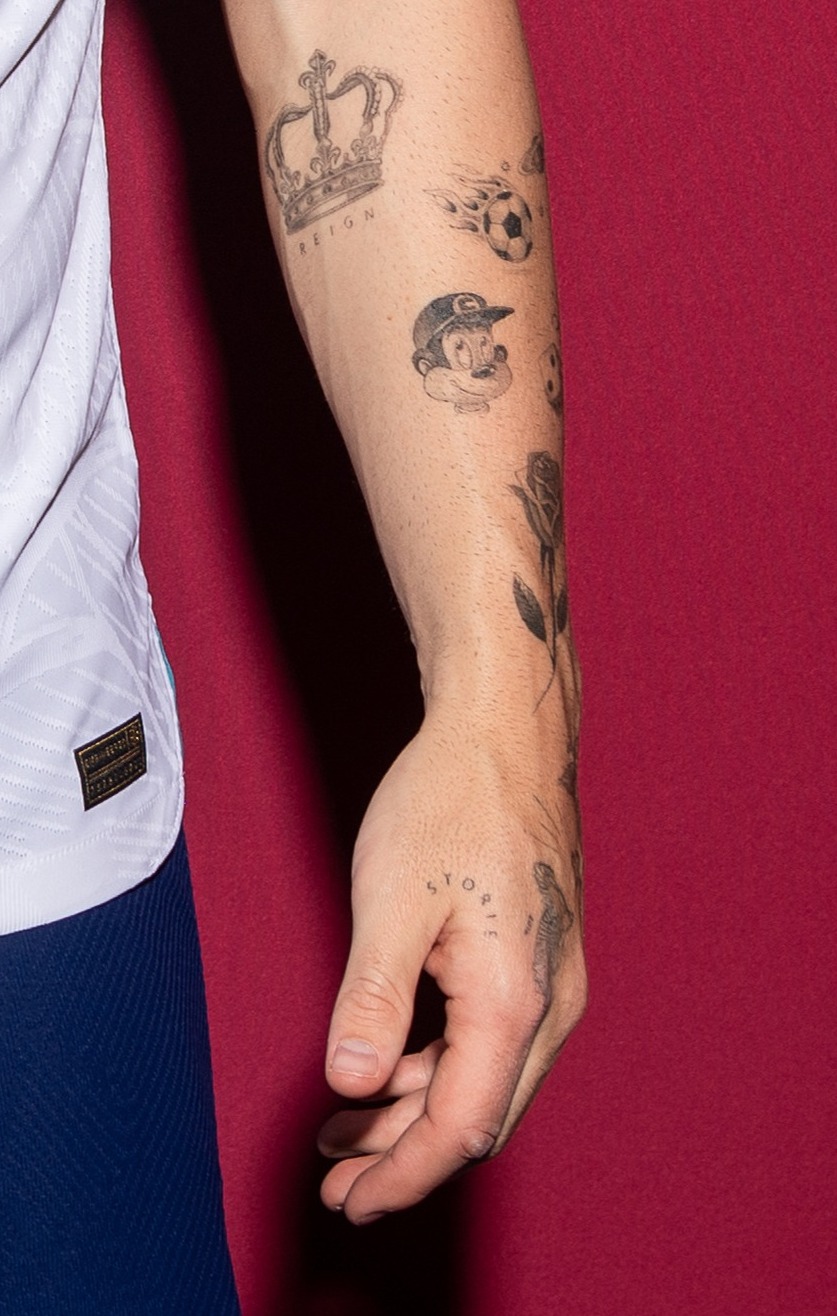 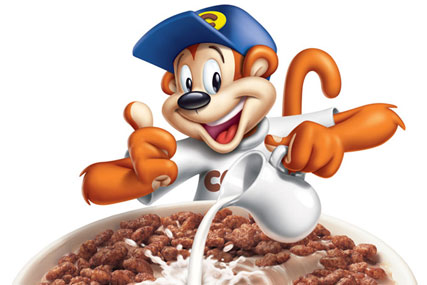 Shaw, 25, says the image of the popular cereal-selling primate is a tribute to his two-year-old son Reign.

The goalscorer in the Euro 2020 Final goalscorer told the Lions Den YouTube channel about the unique ink.

He said: “My son is obsessed with Coco Pops, he has a lot of them in the morning, I thought it would be quite cool because he is interested in my tattoos.”

The Red Devils star also has a cartoon drawing of him signing his first professional contract inked on the same arm. 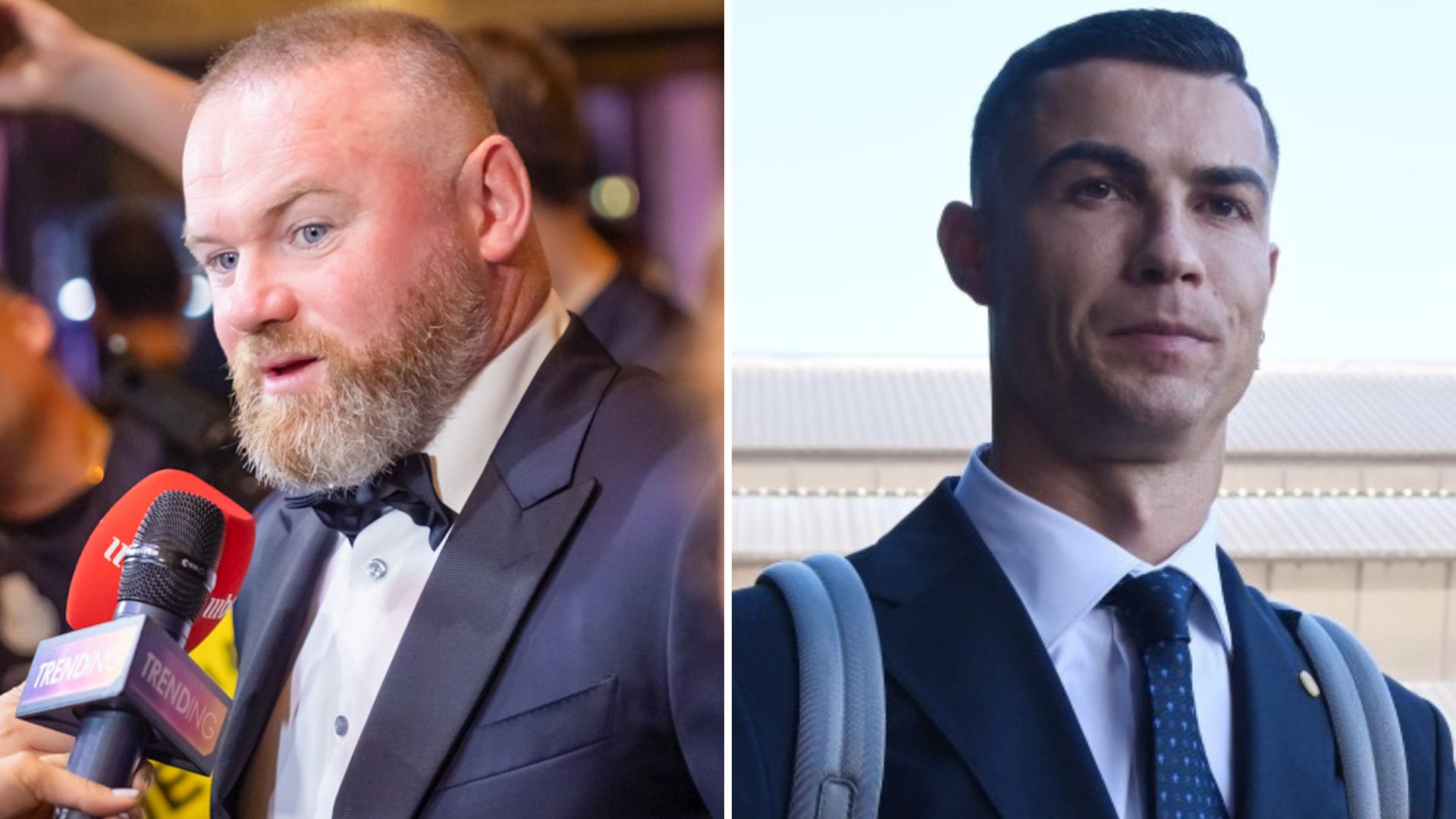 Shaw has been on fine form for the Old Trafford club.

He has barely put a foot wrong since United have developed a new-found resilience in recent weeks.

It puts Shaw in good contention for Gareth Southgate's starting XI against Iran on Monday.

Especially with the injury of Ben Chilwell – who tore his hamstring during Chelsea's win over Dinamo Zagreb in the Champions League – at left-back.

NIPPED IN THE BUD

Meanwhile, Qatar have shocked fans by BANNING all booze from stadiums at World Cup 2022 – just TWO days before the tournament starts.

The announcement comes despite supporters previously being promised they could drink beer in stadiums throughout the tournament.

But while Fifa buckled under pressure from the Qatari authorities, it appears Three Lions fans won't let it get in their way.

One supporter told The Sun: "It won't dampen my experience too much because I will just get p****d before the games.