The Portuguese star has been phenomenal since his arrival from Sporting Lisbon in January 2020 and is their top scorer this season. 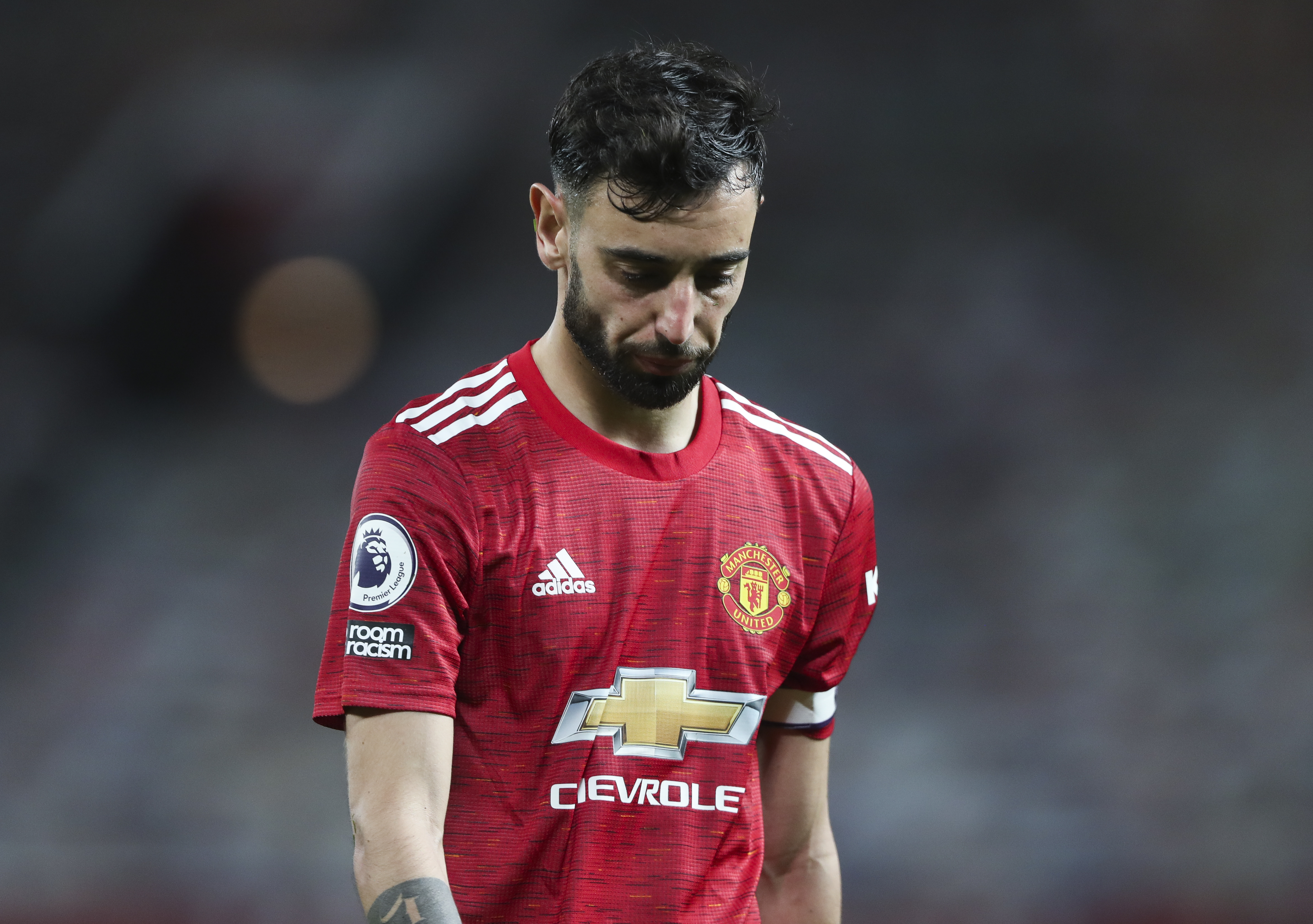 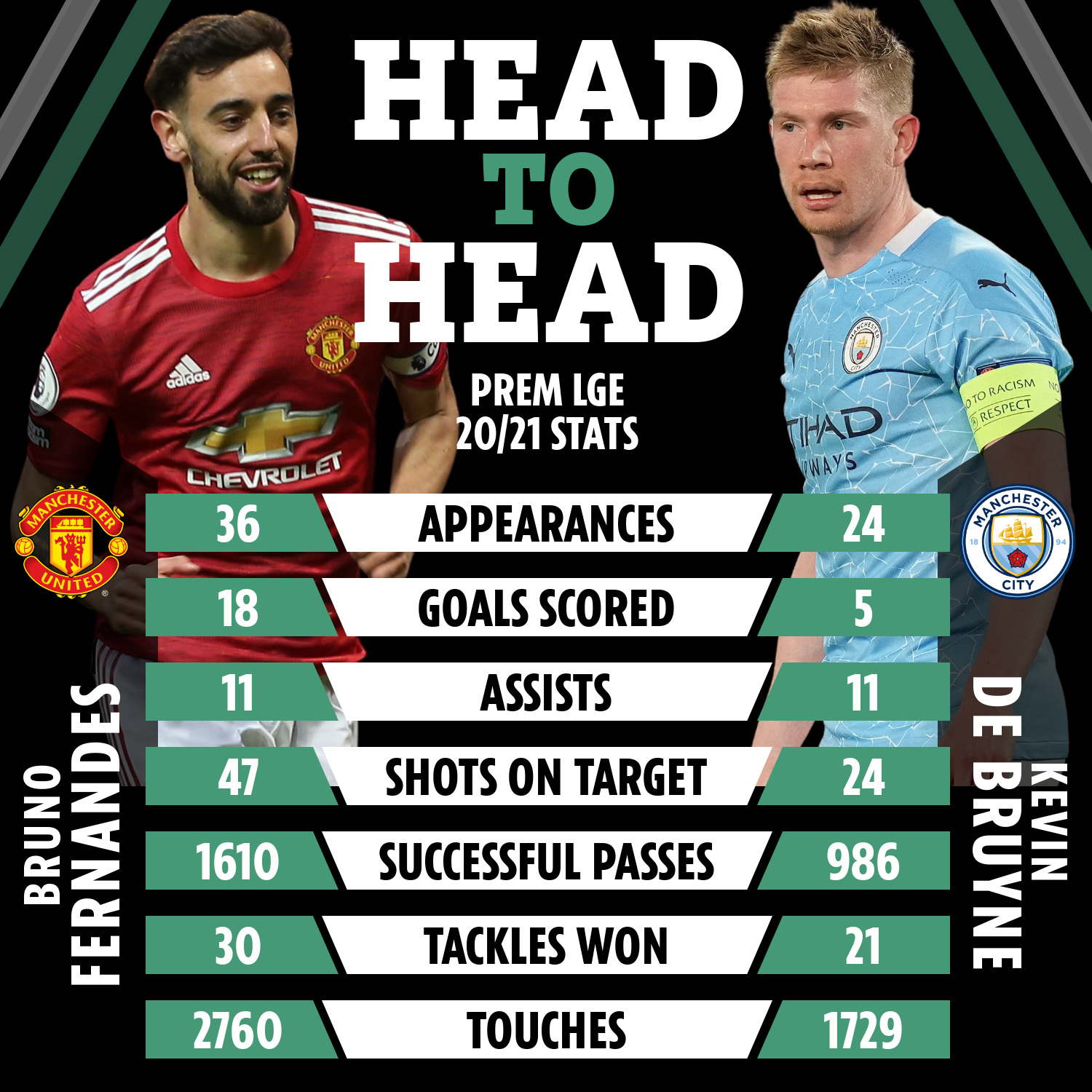 However, despite his 28 goals, ex-Old Trafford winger Sharpe believes the 26-year-old gives the ball away too much and claimed he is still a level below Man City ace De Bruyne.

Sharpe told GentingBet: “The jury is still out for me on Bruno Fernandes in terms of him being one of the very top players in the League.

“He does something magical; he’ll spray a pass somewhere or score a decent goal, or a free kick, and then he’ll spend 10-15 minutes of the game giving the ball away really cheaply.

“I’m not sure whether that’s just a form thing that he’s going through – or whether it’s actually him as a player.

“So, I’m reserving judgement at the moment whether he’s one of the best in the league – I think De Bruyne is right up there in the top three players in the league, I’m not sure Bruno gets into that top three.

“I mean he’s scored plenty of goals again, a lot of penalties, but for me, when I’ve watched the games – he just gives the ball away a little bit too cheaply at times – when you really need him to hold the ball up or keep the ball.”

Fernandes has also produced 17 assists to go along with his goals and is preparing along with his team-mates to try and secure Europa League glory against Villarreal later this month.

The Belgian, 29, has scored nine this term and provided 17 assists as he and his colleagues get ready to tackle Chelsea in the Champions League final.

And even though United are way off their neighbours in the league, Sharpe believes progress is being made under Ole Gunnar Solskjaer.

He added: “I think Ole’s building on the consistency thing.

“I think the fans not being there hasn’t helped that but they’re heading in the right direction that’s for sure.”