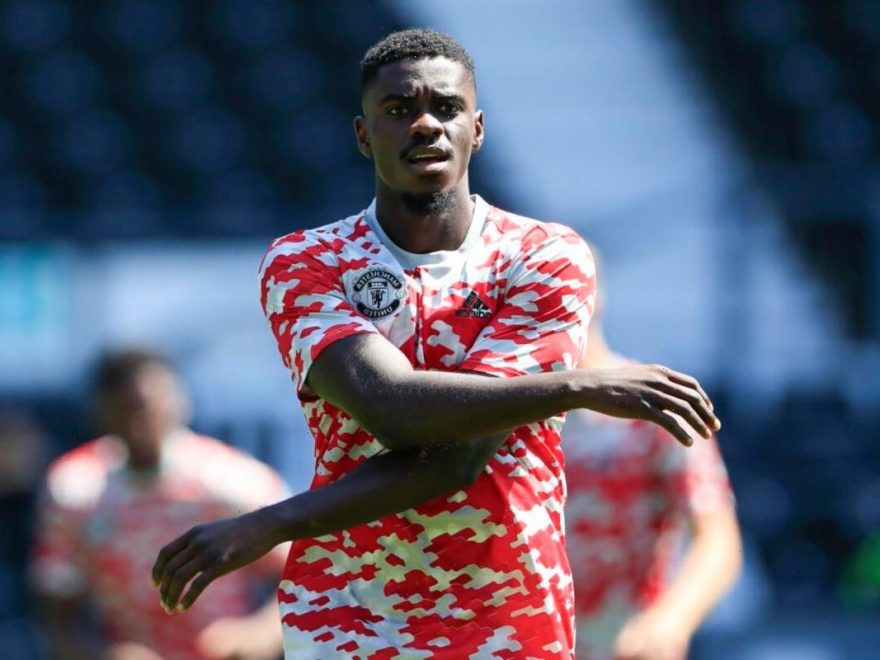 The centre-back, 23, is the subject of interest from Aston Villa and has just one year remaining on his current deal. 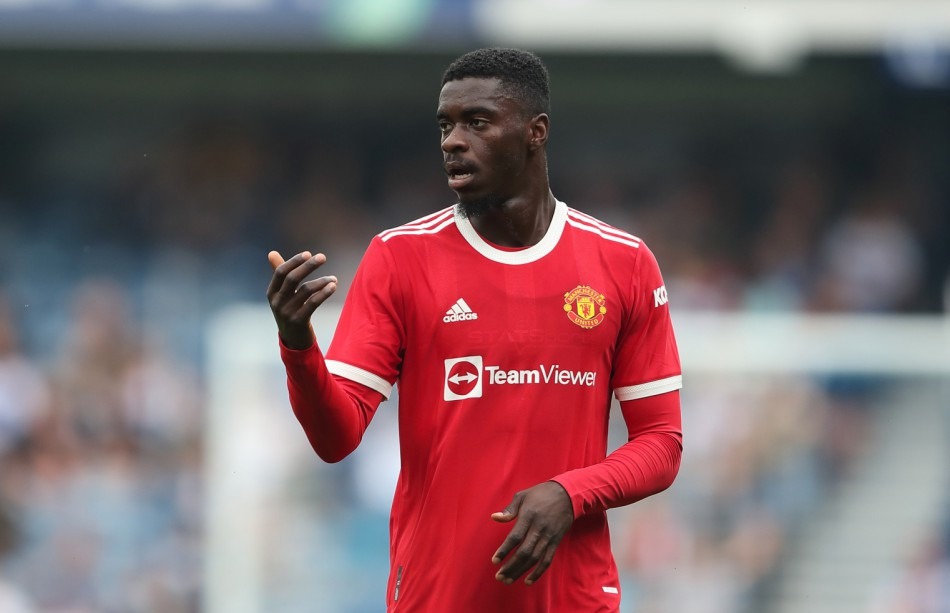 United will reportedly allow him to move on loan to the Villans but first want Tuanzebe to sign a new contract.

And according to Sky Sports transfer centre, Tuanzebe is set to extend his Old Trafford stay until 2023, with the option of an extra year.

But once that deal is finalised the defender could make the switch to Villa Park.

Raphael Varane is close to signing for United and his arrival would likely see Tuanzebe drop down the pecking order.

The defender failed to nail down a regular spot in Ole Gunnar Solskjaer's side last season despite impressing in a win over PSG.

Dean Smith signed Tuanzebe on loan in 2018-19 and the United ace helped his side achieve promotion to the Premier League.

Smith is also keen to reunite with Chelsea striker Tammy Abraham, another player he had on loan during Villa's Championship promotion campaign.

Villa have confirmed the addition of winger Leon Bailey from Bayer Leverkusen, who will join fellow summer signing Emi Buendia in attack. 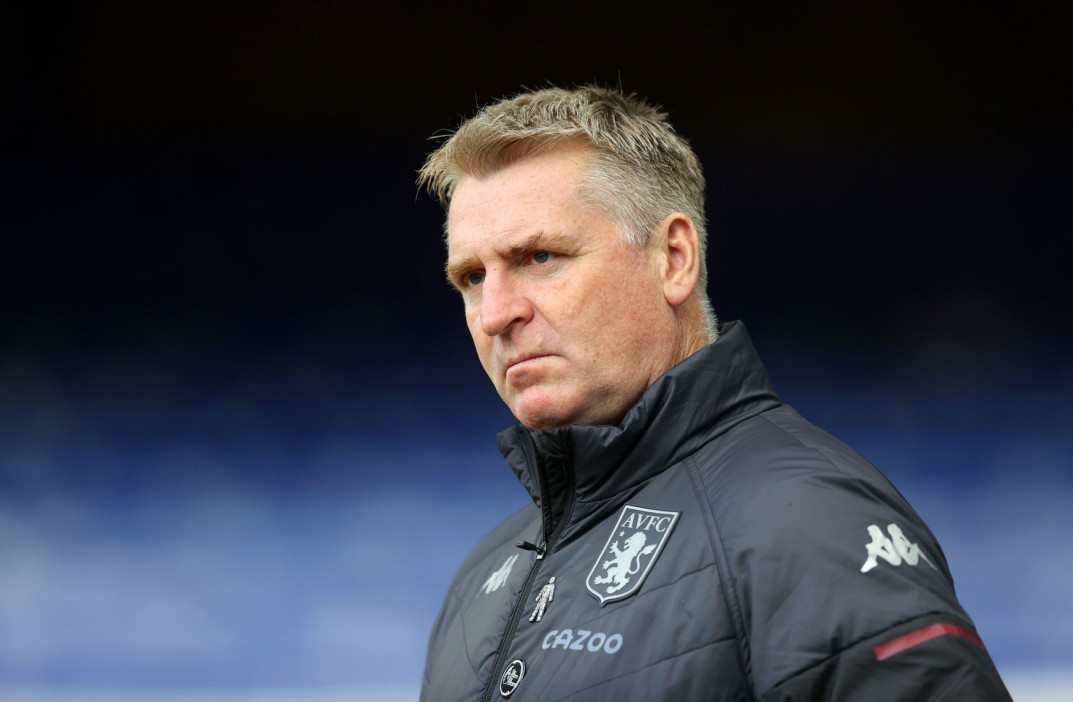 The Midlands outfit have been able to spend big due to Jack Grealish closing in on a move to Manchester City.

Shold that be confirmed, Smith may also make a bid for Norwich star Todd Cantwell.

The attacking midfielder has been linked with a departure this summer and after his show-boating performance in pre-season the Canaries could struggle to hold onto him.