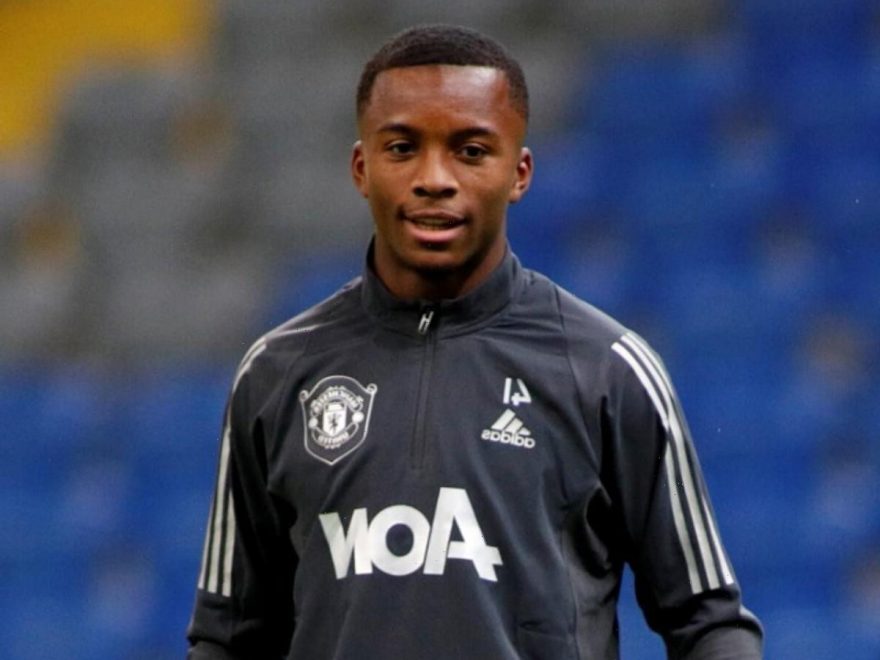 MANCHESTER UNITED are set to recall Ethan Laird from his loan at Swansea, according to reports.

The defender, 20, joined the Swans on loan in the summer and has made 21 appearances this season. 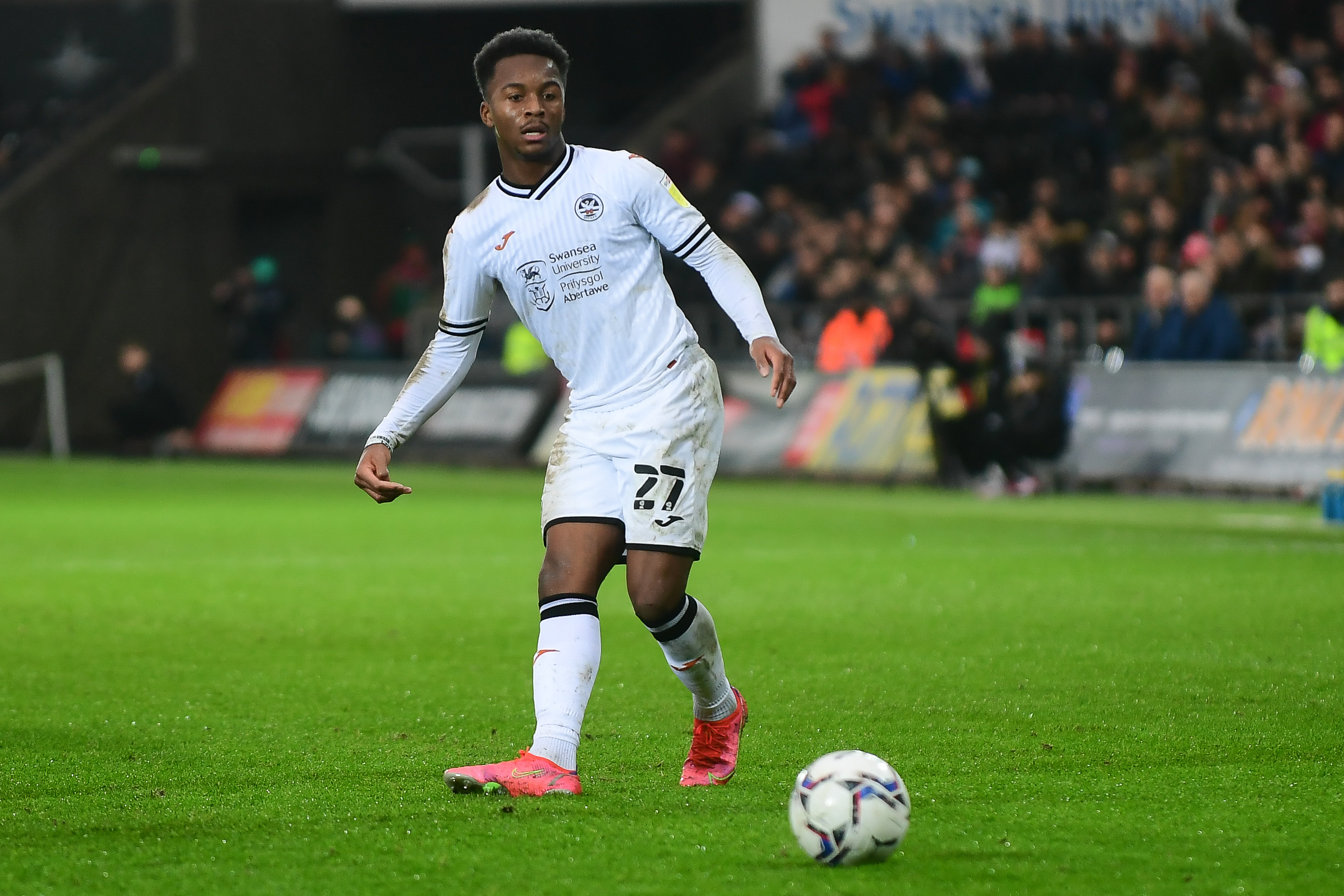 But he will be recalled by the Red Devils before joining Championship leaders Bournemouth for the rest of the season, report The Telegraph.

But Laird has impressed and United may prefer him to get experience playing in a better side under Scott Parker.

The youngster is reportedly viewed as a future first-team player by the United hierarchy.

And he will be assessed as an option for Ralf Rangnick's side once he returns to Old Trafford.

Rangnick has Aaron Wan-Bissaka and Diogo Dalot competing for the right-back slot with Kieran Trippier also linked to the club.

At the other end of the pitch, it is believed Rangnick will block Edinson Cavani leaving the club this month.

But Anthony Martial could have his wish to go granted with Barcelona reportedly offering United Ousmane Dembele in exchange for the Frenchman.

Dembele's contract expires in the summer and he has already rejected a new offer from Barcelona.