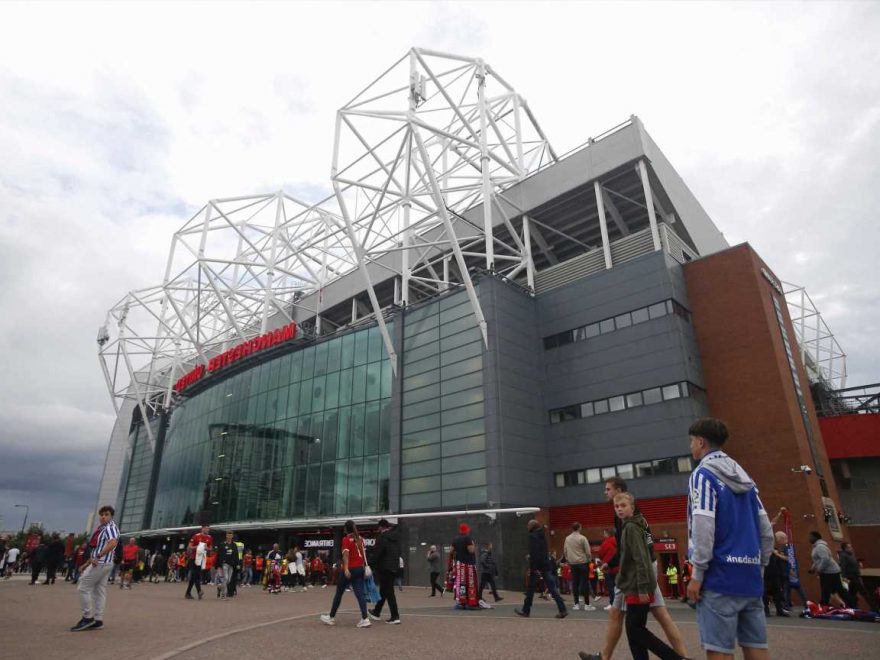 MANCHESTER UNITED have released a statement explaining why their Premier League game against Leeds was postponed this weekend.

The Red Devils were due to play their rivals at Old Trafford in a 2pm kick-off on Sunday. 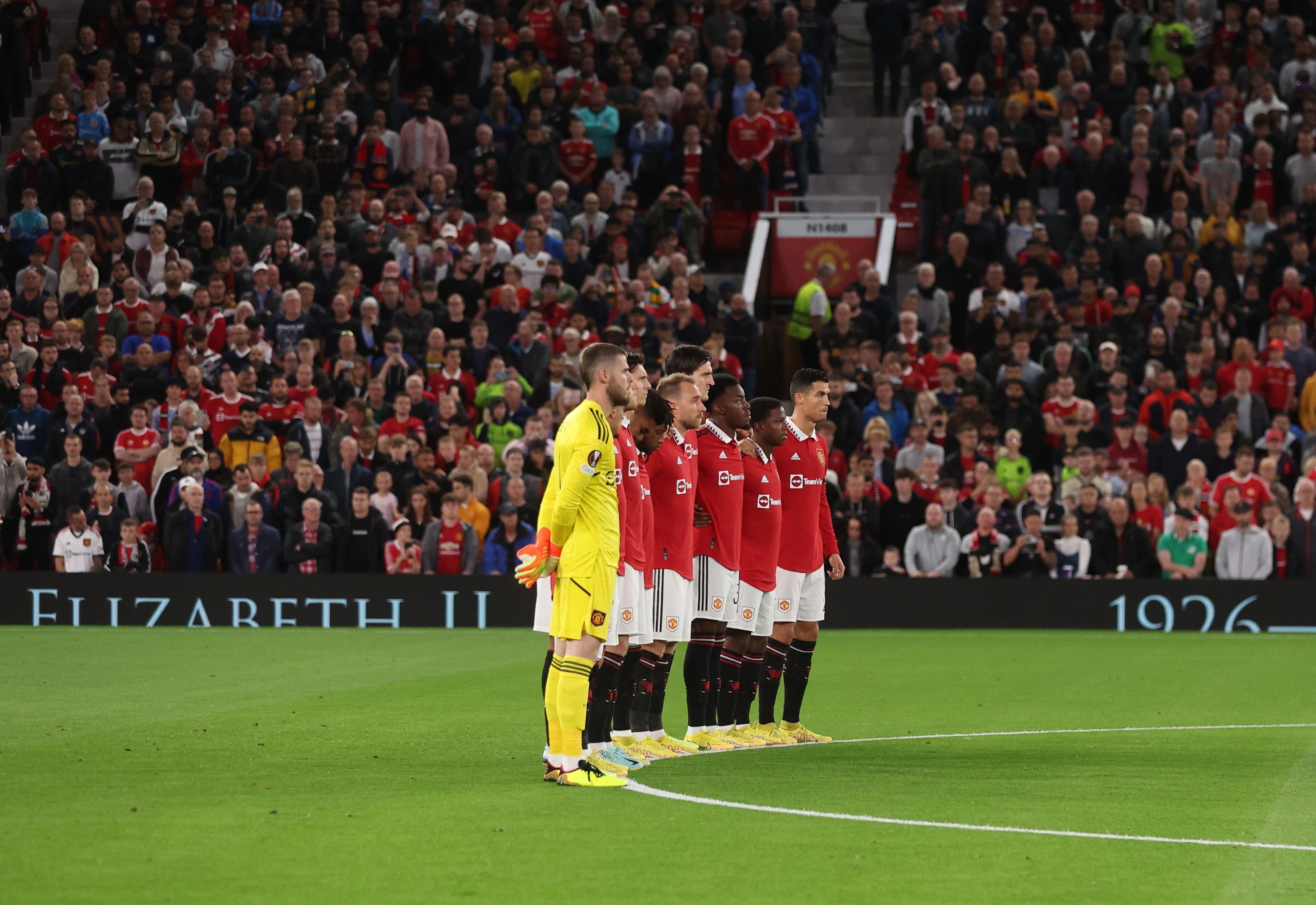 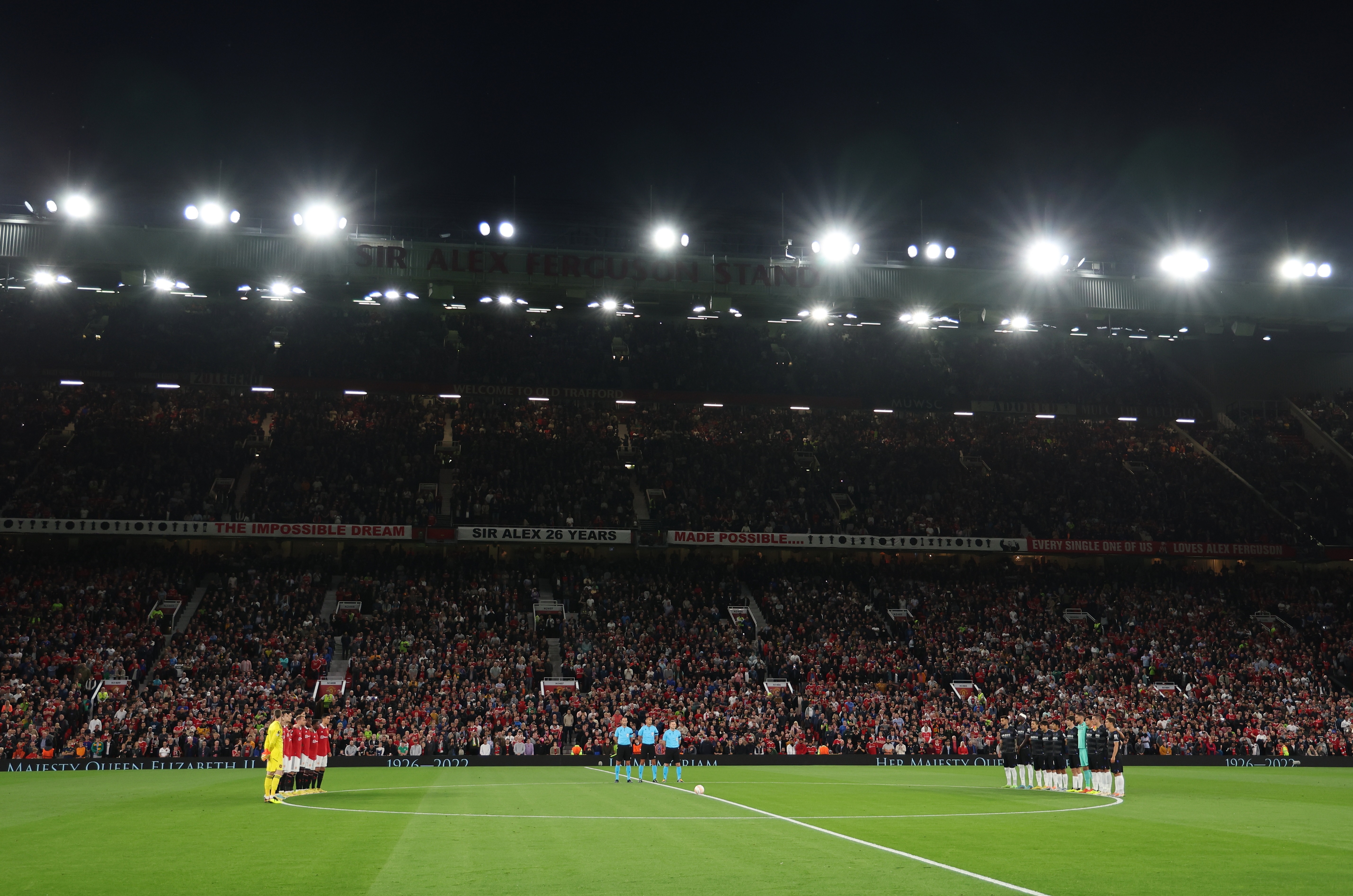 However, following the passing of Queen Elizabeth II, aged 96, Greater Manchester Police is "supporting forces across the United Kingdom at locations and events of high significance" and are unable to provide a safe amount of officers for the game.

And so United are "supportive of the decision" as the "safety and security of our fans is paramount".

Man Utd said in an official statement: "Following extensive conversations with the Premier League, Greater Manchester Police and Trafford Council, the decision has been made to postpone Manchester United's Premier League fixture against Leeds United, scheduled to take place at Old Trafford at 14:00 BST on Sunday 18 September.

"This is due to Greater Manchester Police supporting forces across the United Kingdom at locations and events of high significance following the passing of Her Majesty Queen Elizabeth II.

"The club reiterates that the safety and security of our fans is paramount and, after considering all available options, we are supportive of the decision that was made in conjunction with the relevant authorities."

Ticket holders have also been provided an update.

United have confirmed tickets will remain active valid for the new match date.

The statement continued: "Please note, tickets already purchased for the game will remain valid for the new match date and we will contact ticket holders directly with further information when it is available.

Celtic boss Postecoglou on Brighton shortlist after impressing OFF pitch

Kamara in tears over speech problems after Soccer Saturday exit

"We appreciate the disappointment and inconvenience this may cause and thank you for your understanding and continued support.

"The fixture will now be rescheduled and updated details will follow in due course."

Chelsea vs Liverpool and Brighton vs Crystal Palace have also been postponed.

Erik ten Hag's side lost their opening group game to Real Sociedad at Old Trafford, albeit to a dodgy penalty decision.

Sheriff won't be an easy task, though.

The Moldovan side beat Real Madrid at the Bernabeu in last season's Champions League group stages.