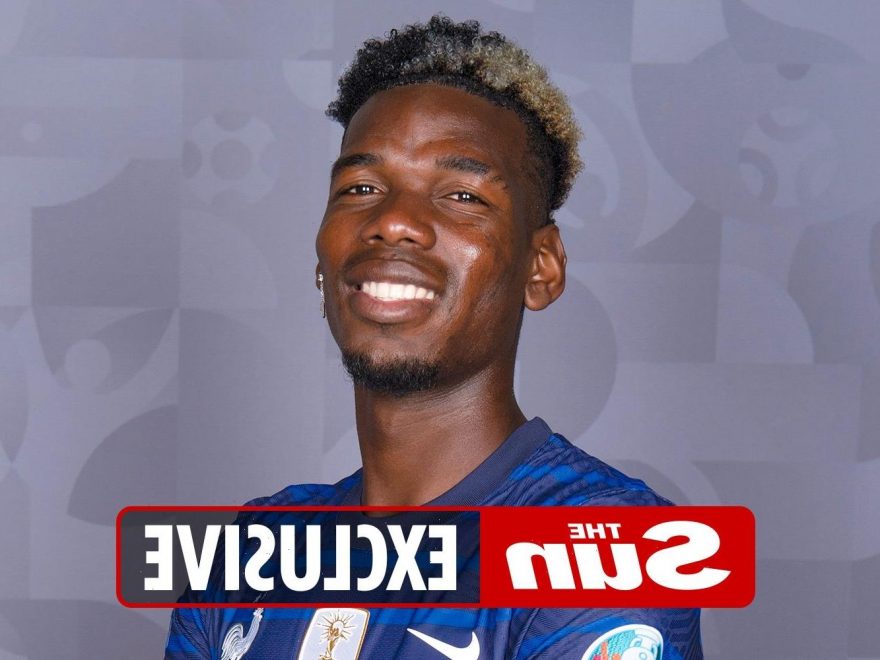 MANCHESTER UNITED plan to make Paul Pogba the highest-paid player in the Premier League with a new £104MILLION deal.

The France star, 28, is going into the final 12 months of his contract and United are willing to offer him a staggering £400,000 a week over the next five years. 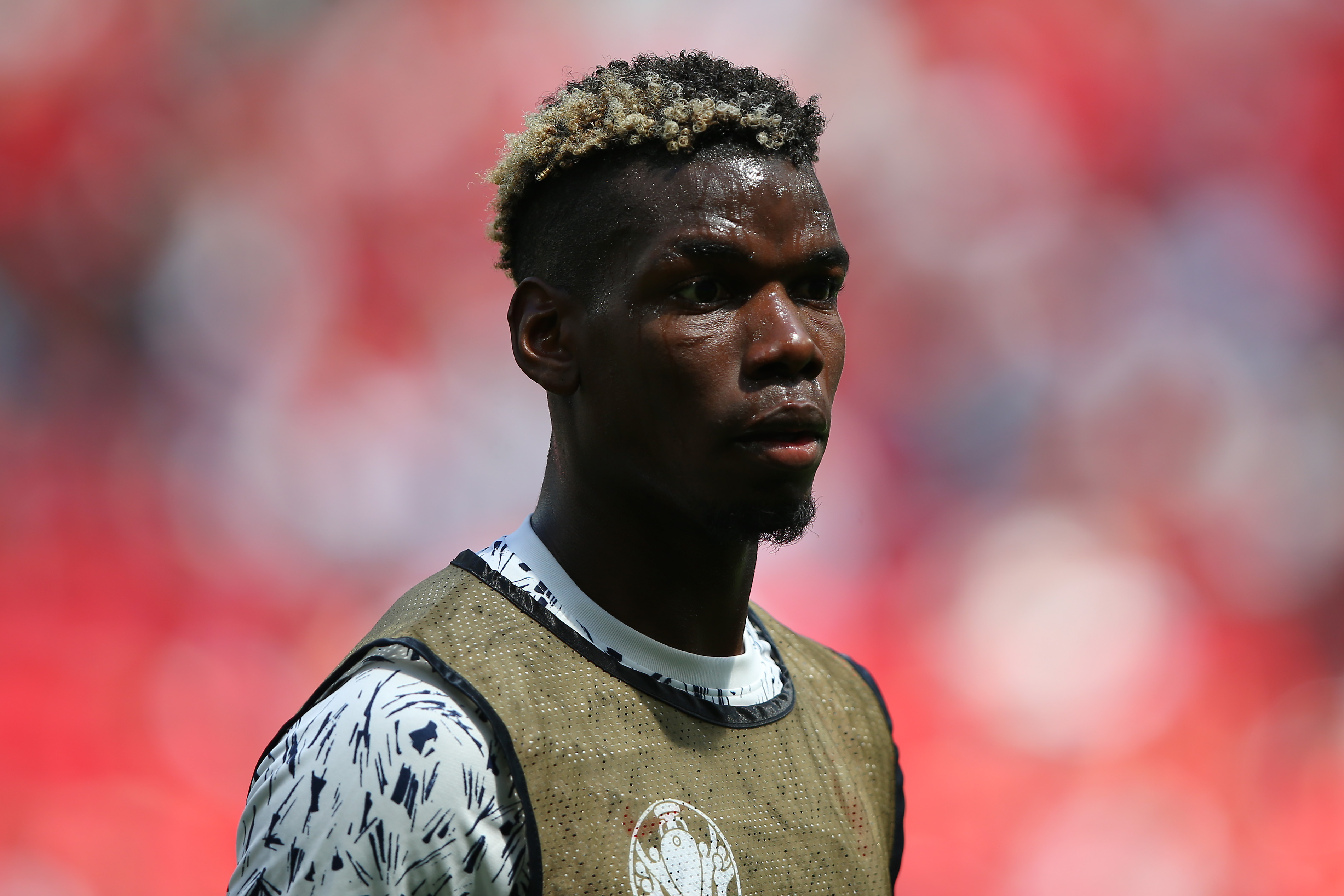 The Red Devils are desperate to keep midfielder Pogba and do not want him to go into the new season without him tied down.

Old Trafford chiefs are now set to put the bumper new terms on the table – a huge increase on his current £290,000-a-week salary.

United will wait until after the Euros with France, before finalising the structure of his new terms.

Pogba has been in talks with agent Mino Raiola over the last year on what his plans are for the future.

He could demand huge wages and a hefty signing on fee if he was to become a free transfer next summer.

The £89m superstar revealed earlier this week no agreement had been settled with United yet.

But SunSport understands that could not be far away, and the early noises between both camps have been positive.

The French World Cup winner is happy again in Manchester, and Ole Gunnar Solskjaer is desperate to keep hold of his star man.

The Red Devils are looking to make another statement signing this summer, and push for the Premier League title.

Jadon Sancho is high on their list of targets from Borussia Dortmund, with a fee still being haggled over.