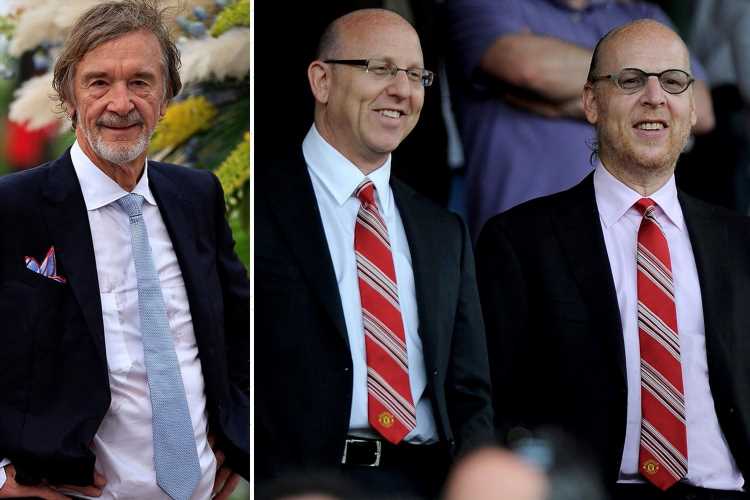 BRITAIN'S richest man Sir Jim Radcliffe has reportedly received no indication from the Glazer family that they intend to give up control of Manchester United.

The 69-year-old announced earlier this month of his intentions to buy the Red Devils from the Americans. 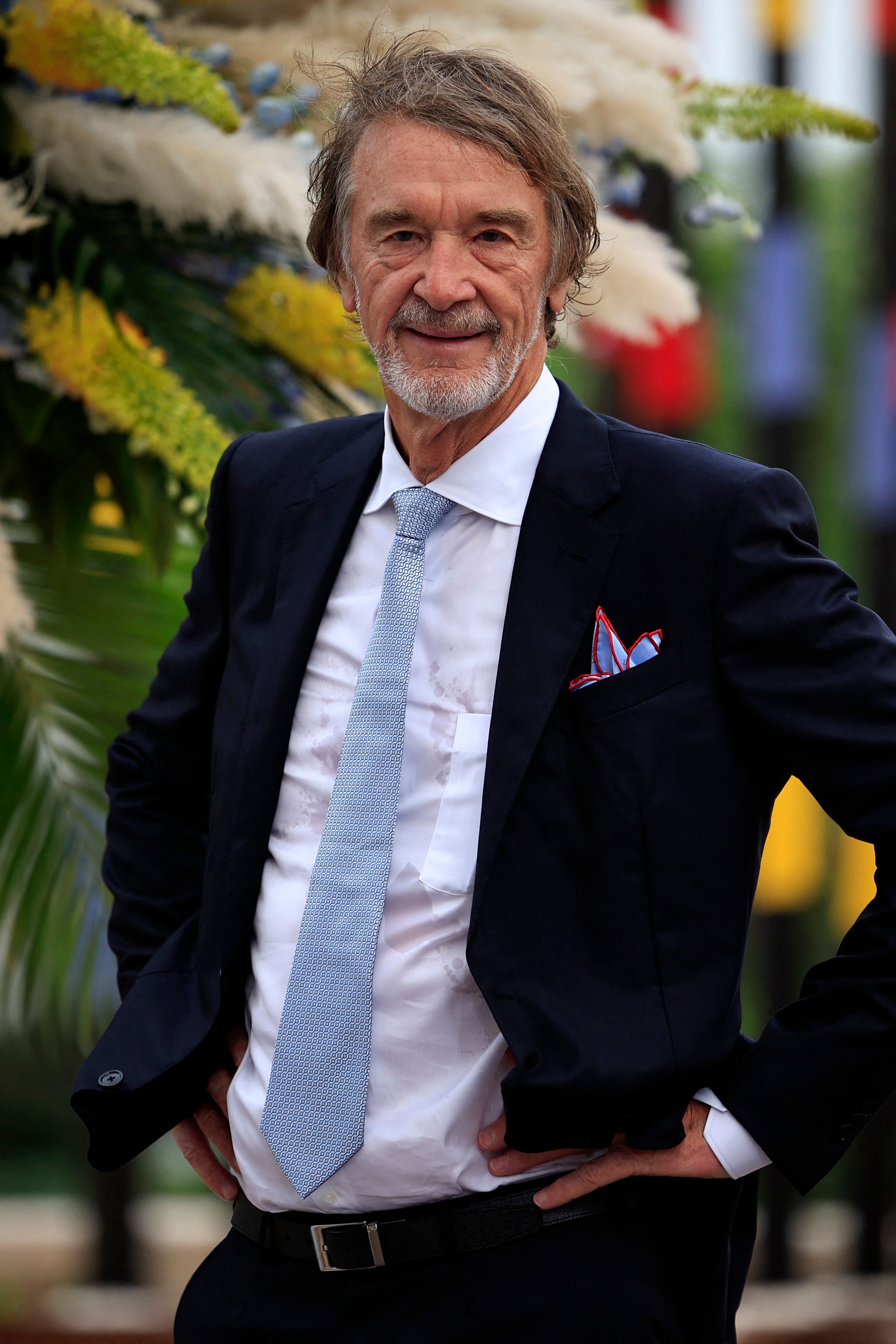 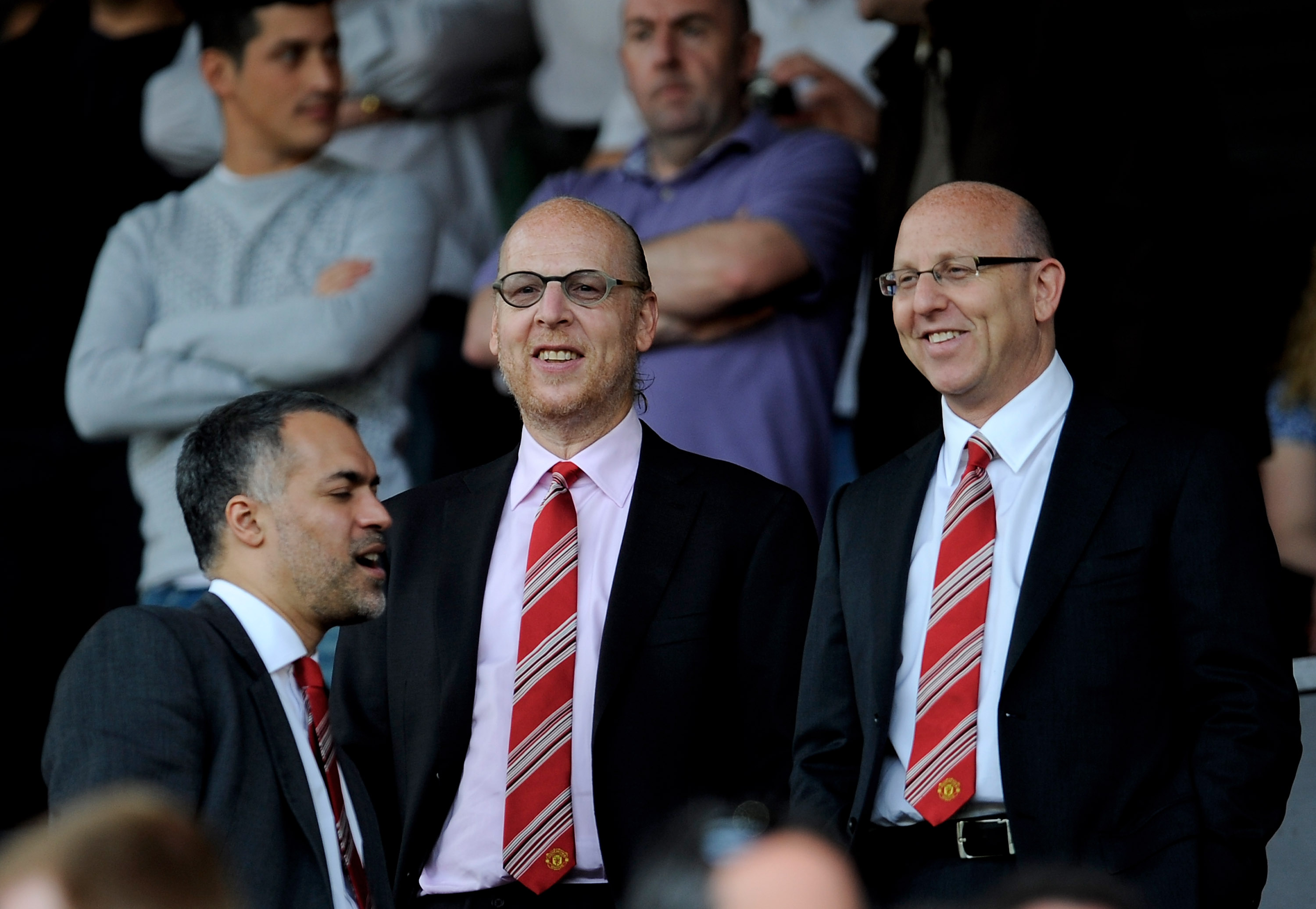 A spokesperson for Radcliffe, who is believed to be worth around £11bn, said: "If the club is for sale, Jim is definitely a potential buyer.

“If something like this was possible, we would be interested in talking with a view to long-term ownership.

“This is not about the money that has been spent or not spend.

"Jim is looking at what can be done now and, knowing how important the club is to the city, it feels like the time is right for a reset."

It has been claimed that the Glazers, who have been in control of United since 2005, are open to selling a minority stake in the Old Trafford outfit, which has a reported total value of £5bn.

But, according to ESPN, Radcliffe is yet to hear anything from United since declaring an interest in buying the club.

The Glazers have given no indication of selling up, with Radcliffe keen for a full takeover.

INEOS CEO Radcliffe once delivered a scathing analysis of United in 2019 where he criticised the signing of Fred. 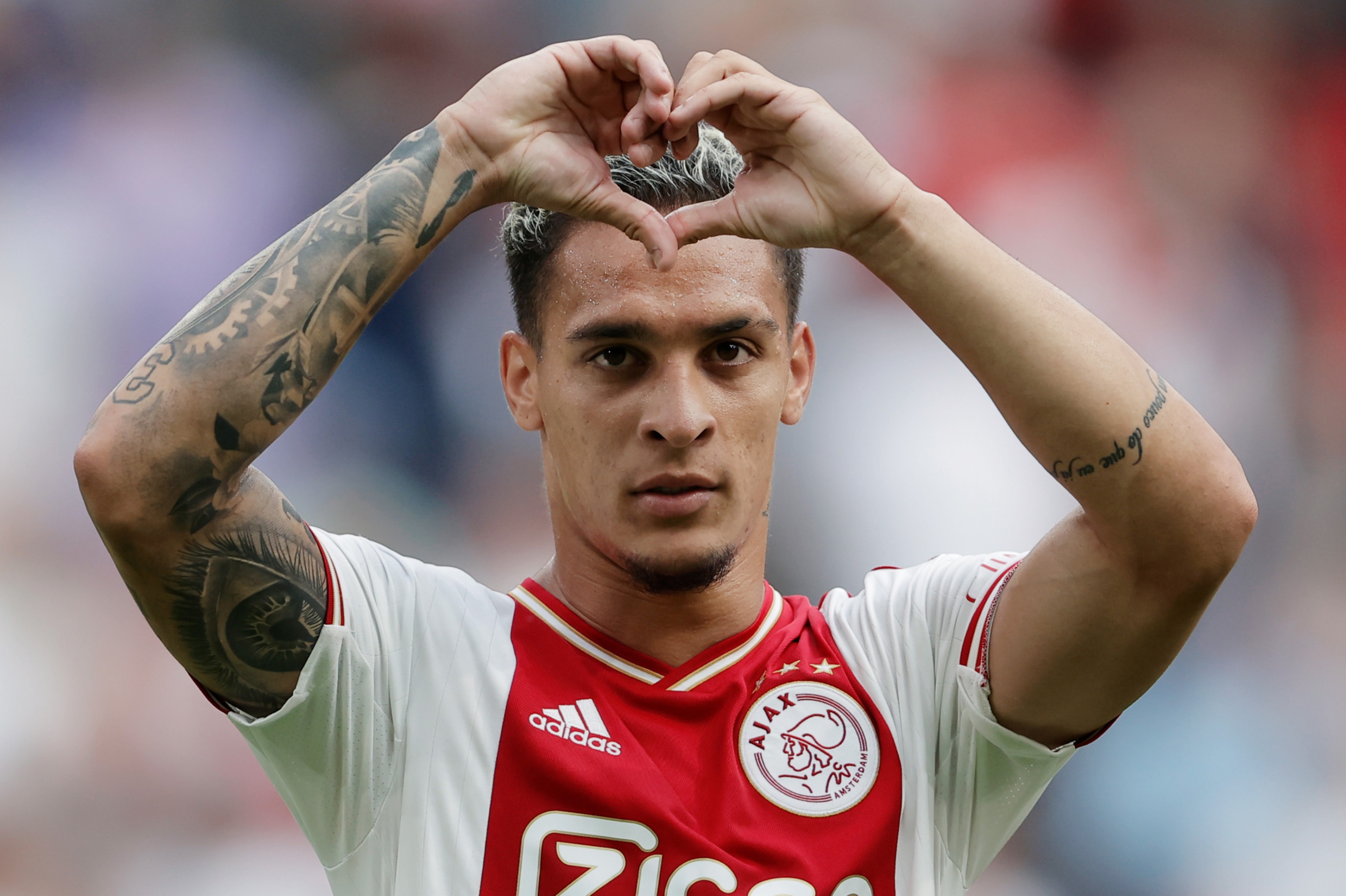 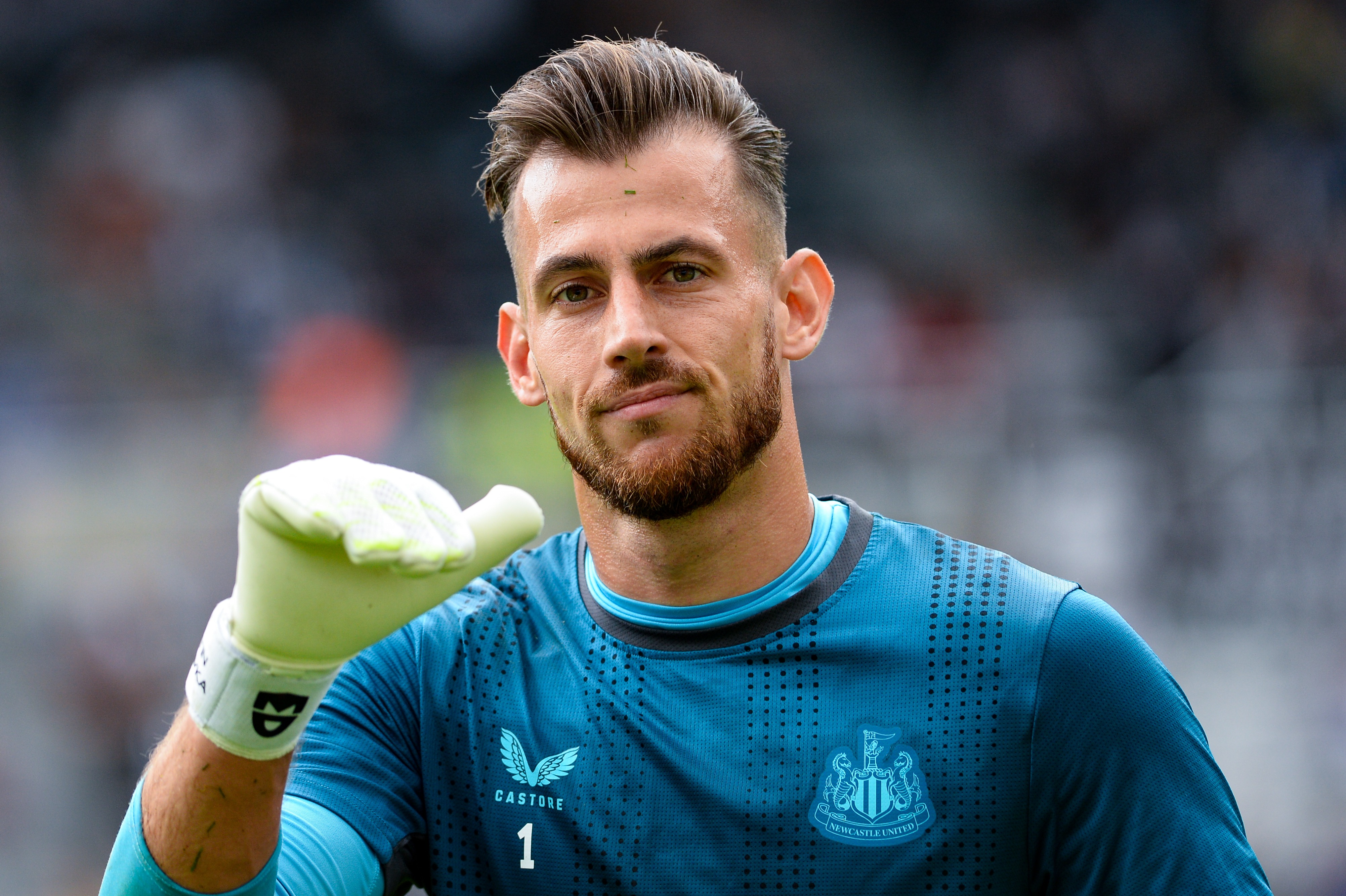 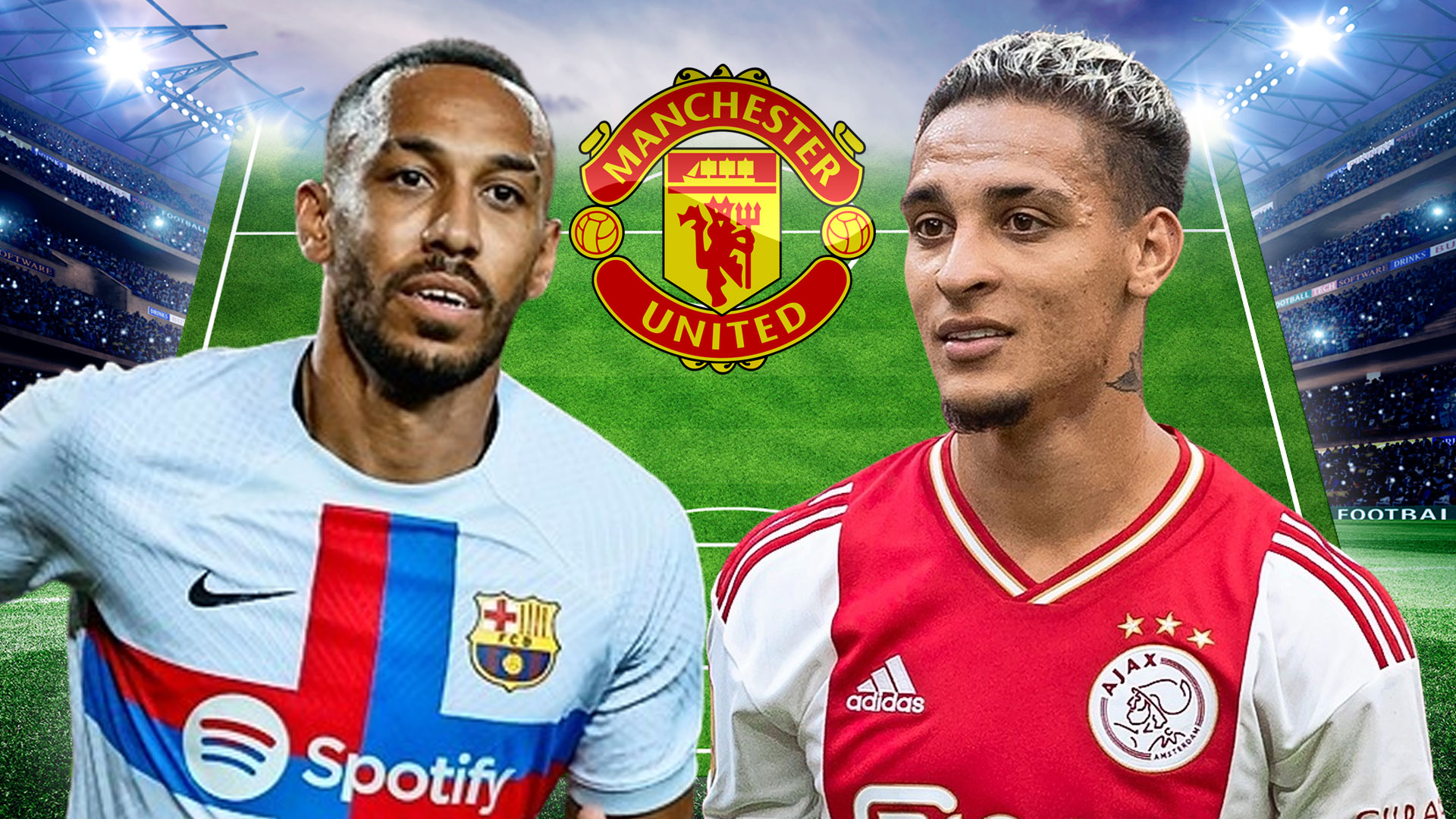 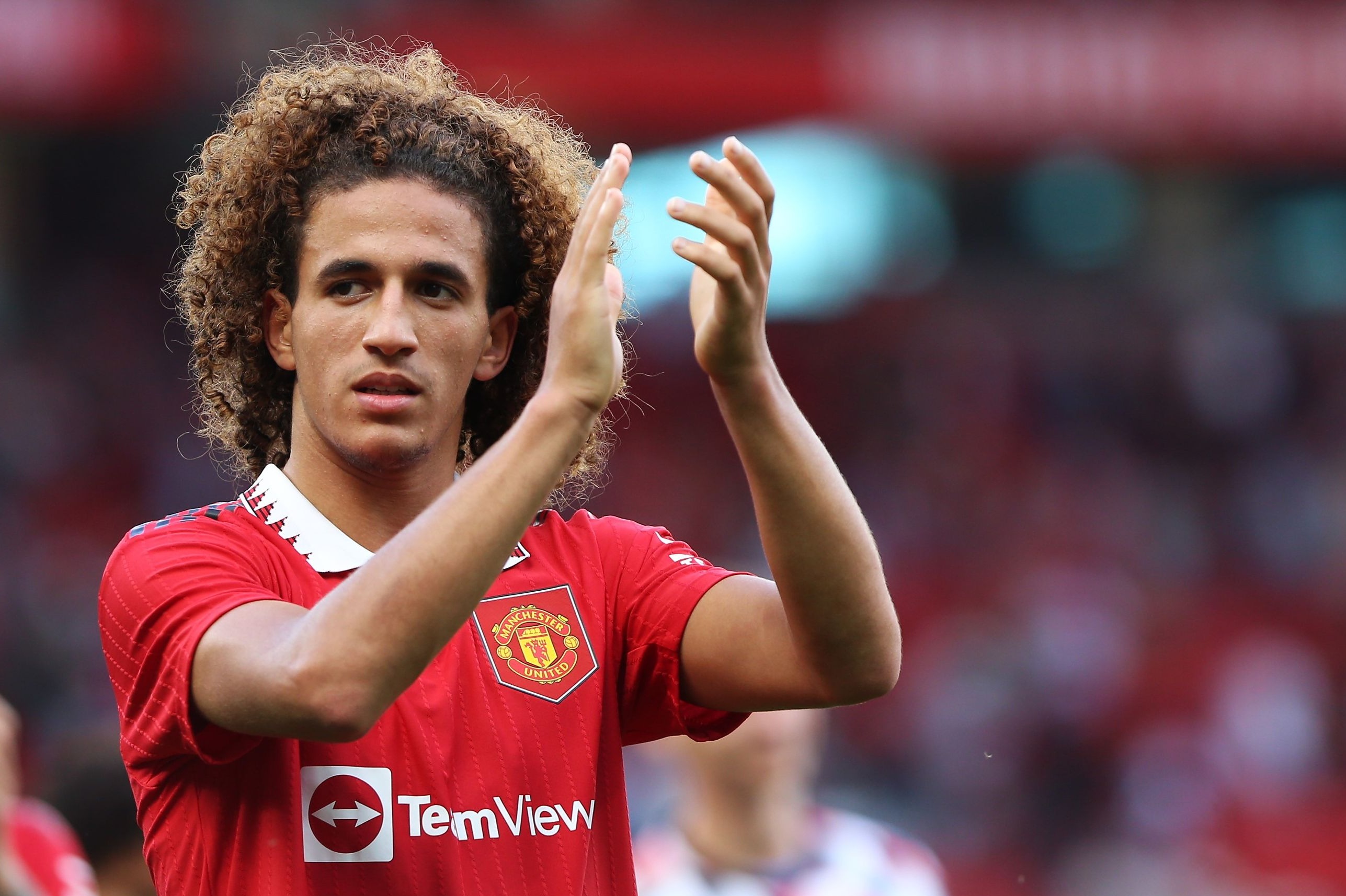 He was asked by The Times about whether he would consider owning a Premier League team, and was then questioned about the state of his beloved United.

To which he said: "Ineos never wants to be the dumb money in town, never, never.

"They (The Glazers and Manchester United) are in quite a big pickle as a business.

"They haven’t got the manager selection right, haven’t bought well.

"They have been the dumb money, which you see with players like Fred.