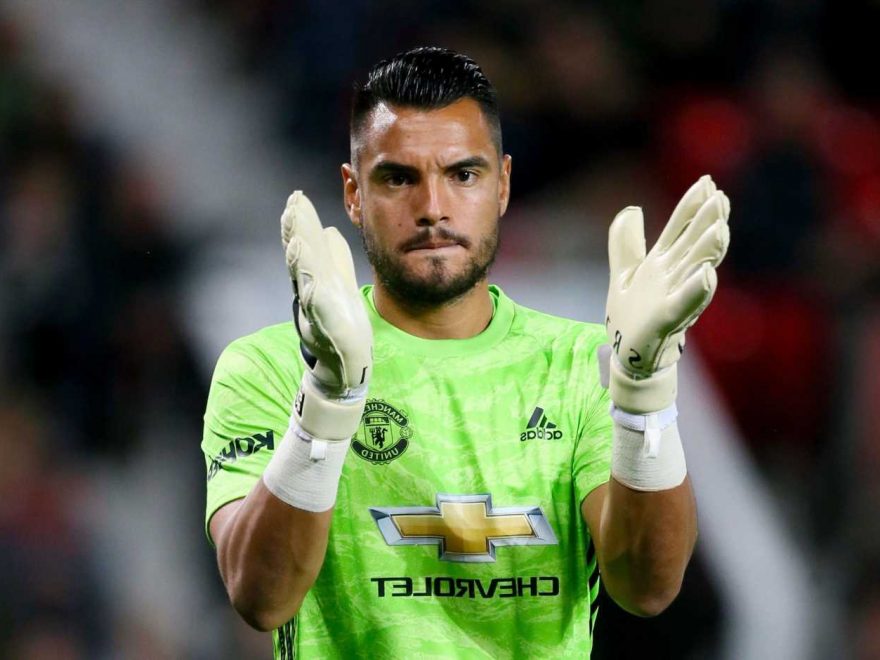 MANCHESTER UNITED goalkeeper Sergio Romero is in talks over a move to Everton, it's been claimed.

The Argentine has been playing second fiddle to David de Gea ever since his arrival at Old Trafford in the summer of 2015. 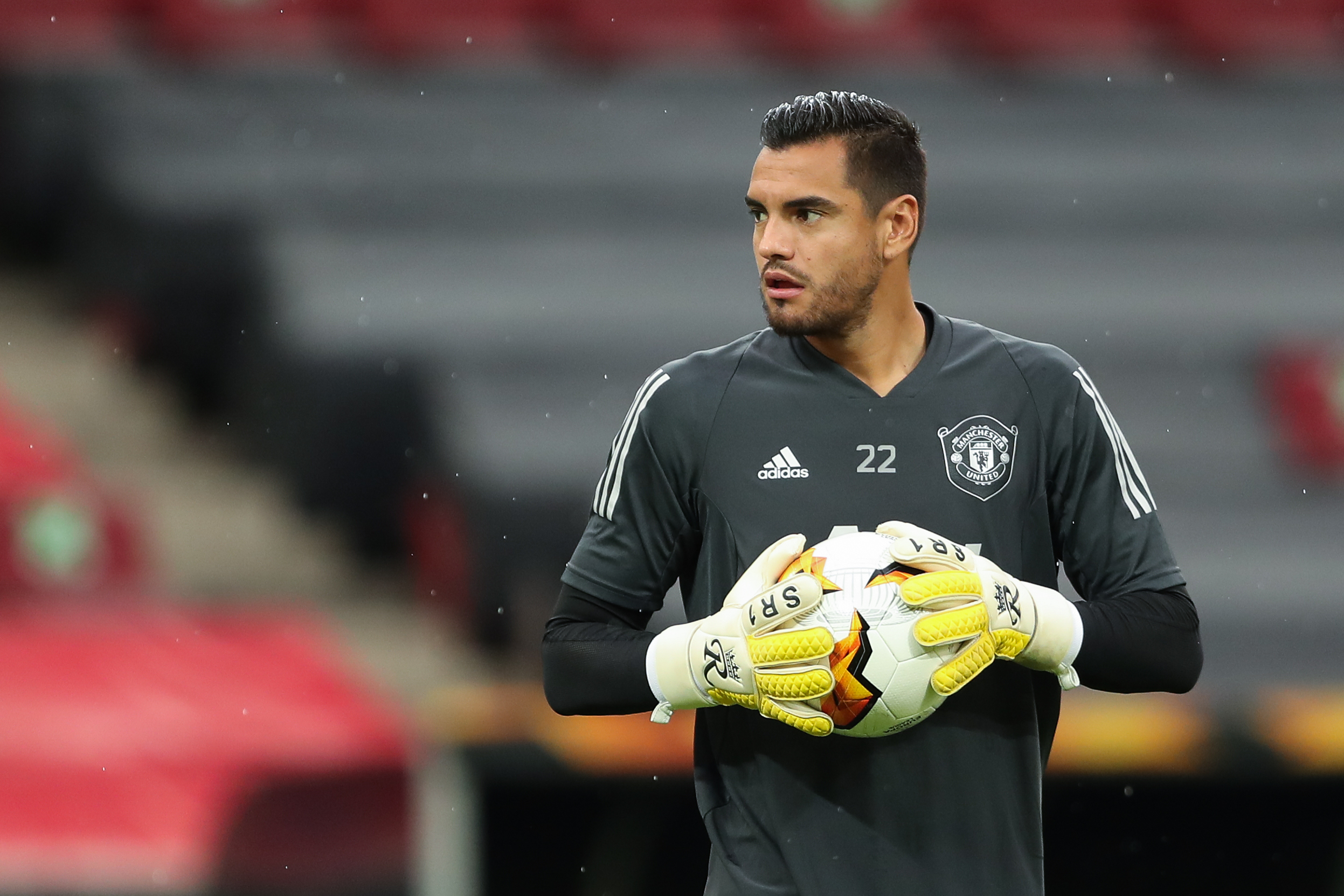 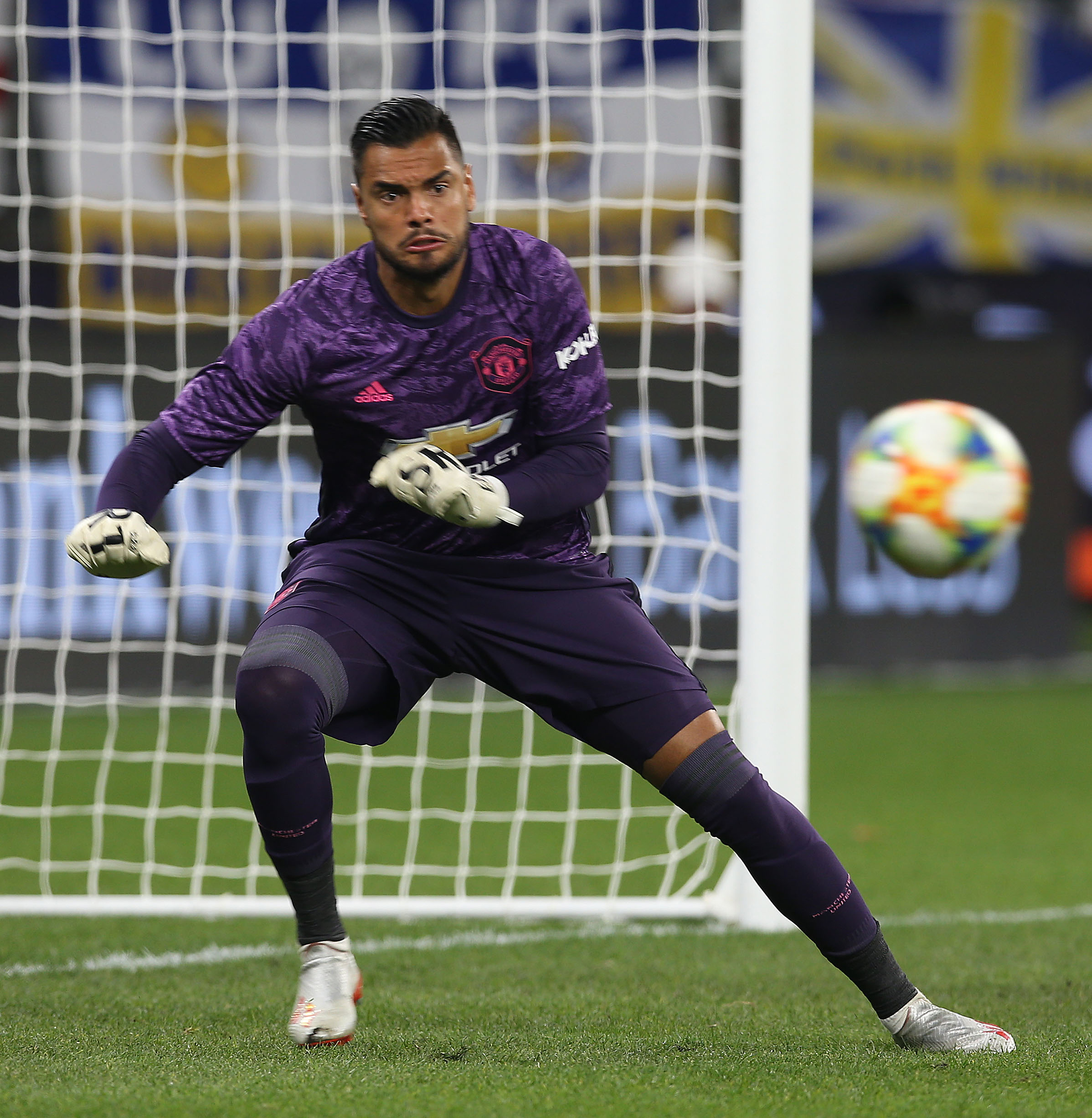 But he fell further down the pecking order last summer following Dean Henderson's return to the club after a loan spell with Sheffield United.

Romero's contract is set to expire at the end of the month, which has reportedly prompted the Toffees to open talks with the stopper.

The Athletic claim Goodison chiefs have been in contact with the former Sampdoria ace over a move to Merseyside.

But the managerless Merseysiders will reportedly face competition for his services from Italian champions Juventus.

The Old Lady are understood to be keen on signing a new keeper this summer as cover for former Arsenal ace Wojciech Szczesny.

And the Italian outfit are said to have placed Romero high on their list of candidates.

Everton tried to sign Romero on loan last season but saw their £2million offer rebuffed by the Red Devils.

United's refusal to let Romero leave – despite having three keepers ahead of him in the pecking order – enraged the 34-year-old's wife, who launched a blistering attack on the club on social media.

"Last trophy they won, they lifted it with him. 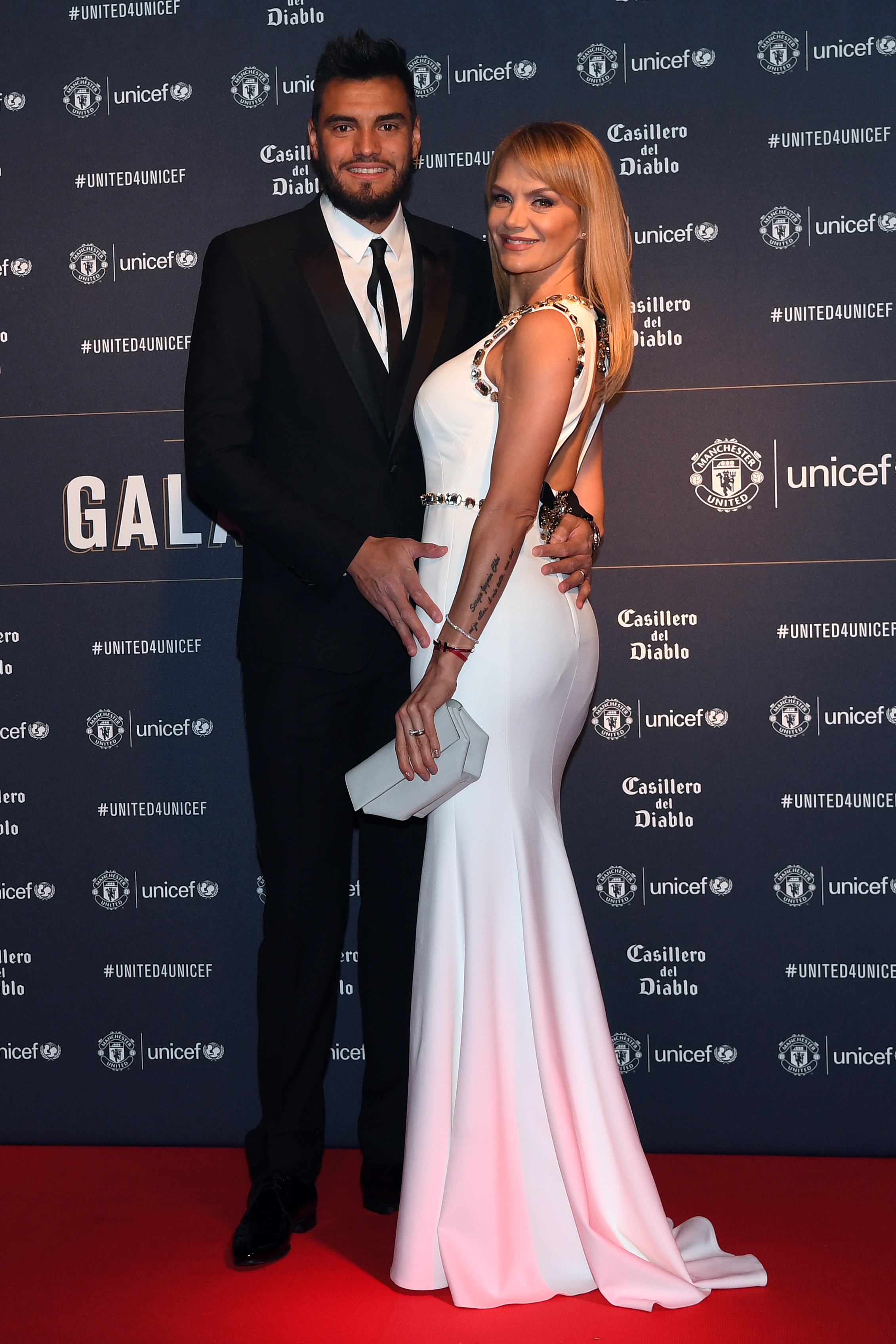 "He helped the team reach four finals/semi-finals and then he was on the bench, only to lose them all.

"It is time for them to return the opportunity and let him go. RESPECT FOR ONCE!!!! [sic]."

Argentina international Romero has only made 61 appearances for United since his July 2015 move to the Theatre of Dreams.

The veteran keeper hasn't played any Premier League football since the 2017/18 season, in which he made one solitary league appearance.

Romero didn't play a single minute of football for Ole Gunnar Solskjaer's side last season, with his last outing for the club being United's Europa League final quarter-final victory over FC Copenhagen in the 2019-20 campaign.