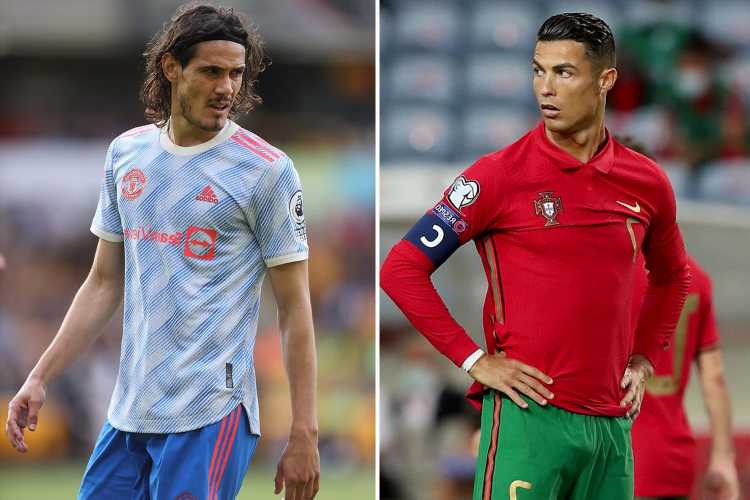 MANCHESTER UNITED offered Edinson Cavani to Juventus as part of the deal to sign Cristiano Ronaldo, according to reports.

Cavani, 34, only signed a one-year deal at United at the end of last season. 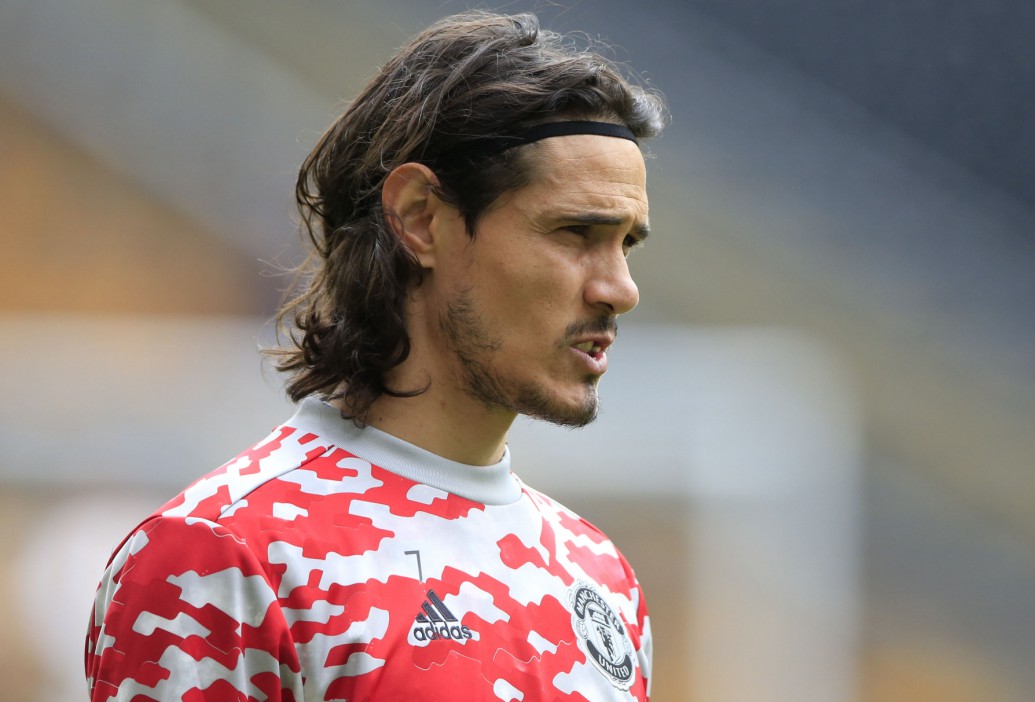 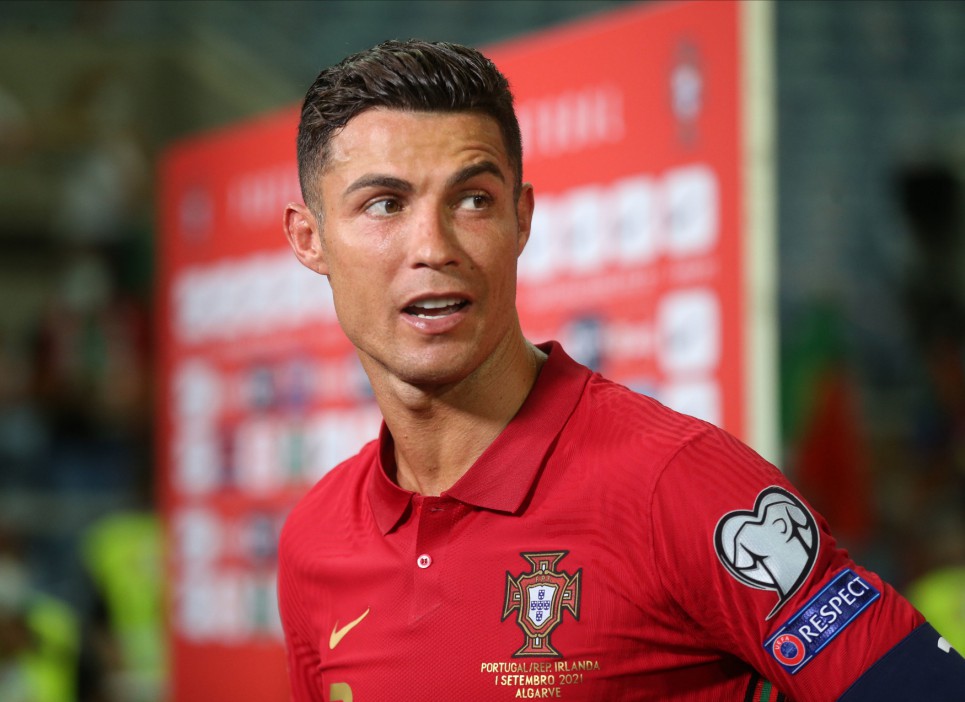 But the club was reportedly willing to let him leave, also offering him to Barcelona in a bid to free up wages to sign £450,000 a week Ronaldo.

Juventus turned down Cavani, report Calciomercato, as the striker was too expensive.

The Serie A outfit are in a difficult financial situation and did not want to take on Cavani's £250,000 a week salary.

Instead, they signed Moise Kean on loan from Everton after allowing Ronaldo to leave for an initial fee of £12.8million.

United and Ole Gunnar Solskjaer now have the task of satisfying Cavani and Ronaldo's desire for game time.

Cavani has already accommodated his new team-mate by giving up his number seven shirt to the Portuguese.

CR7 thanked the Uruguayan for the gesture, saying: "I was not sure if it would be possible to have the number seven shirt again.

“So I would like to say a huge thank you to Edi (Cavani) for this incredible gesture."

United also have Marcus Rashford, Anthny Martial and Mason Greenwood who can play as the central striker, with the latter scoring in each of the opening three Premier League games.