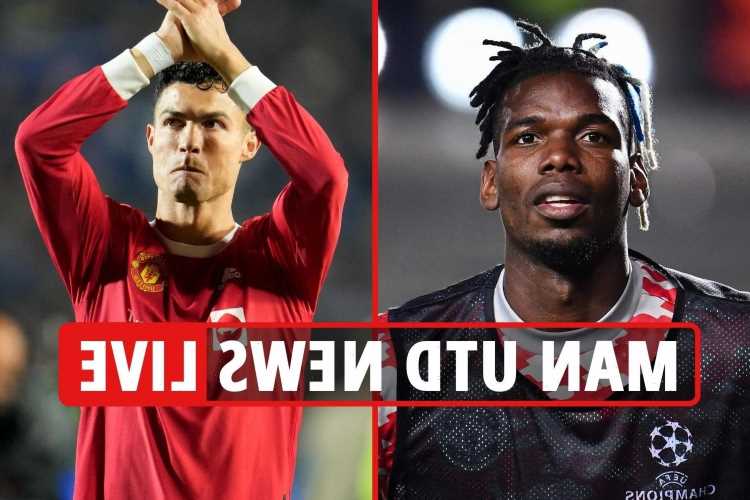 CRISTIANO RONALDO continues to roll back the years in Manchester – and is set to stay in the city when he finally hangs up his boots.

SunSport can reveal that the Portuguese star is searching for a 'permanent base' in the area when for when he retires.

We've also the very latest on the future of Paul Pogba, with his agent Mino Raiola pointing the finger of blame for the Frenchman's form squarely at Solskjaer.

And Palmeiras are reportedly eyeing a swoop for Edinson Cavani.