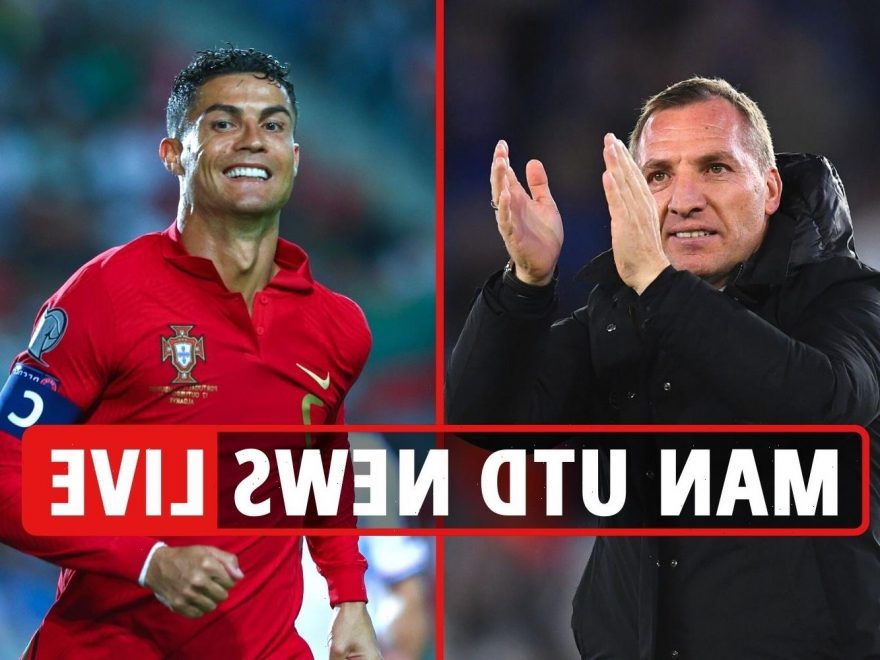 BRENDAN RODGERS is the preferred candidate for the Manchester United manager's job, according to reports.

The Leicester boss has impressed the United hierarchy after guiding Leicester into two seasons of European football, despite the fact that they have agonisingly missed out on the Champions League.

And SunSport has compared Conte's record with that of Rodgers to look at who is most suitable for the job.

That is after United's 5-0 humiliation to Liverpool last weekend, which has led to the crows circling around Ole Gunnar Solskjaer.

The Norwegian is understood to have a stay of execution lasting this weekend and next after multiple calls for the club to pull the plug on his tenure.

Meanwhile, Cristiano Ronaldo has announced he is expecting twins with partner Georgina Rodriguez.

And SunSport can reveal that the Portuguese star is looking to keep playing international football into his FORTIES with the goal of playing in the 2026 World Cup.

And on the transfer front, United have received a boost in their pursuit of Bayern Munich's Kingsley Coman.

The winger is stalling over a new deal and the German side are reportedly unwilling to let him leave for nothing at the end of the season.