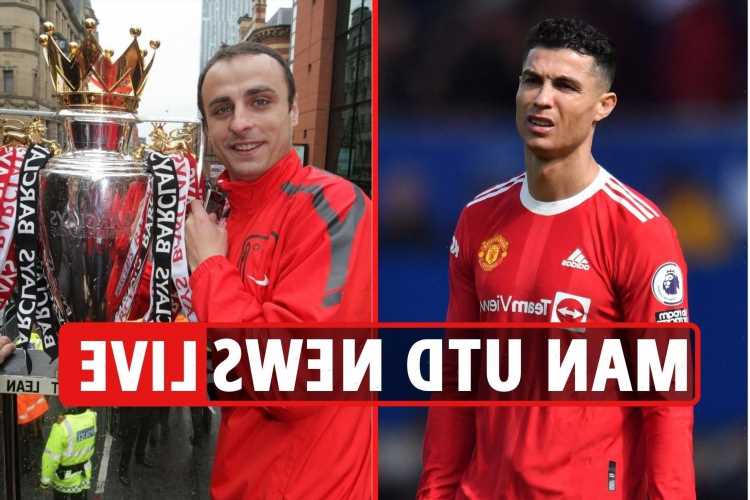 ERLING HAALAND reportedly claims that Manchester United CANNOT fill his ambitions at this point in his career.

The Dortmund goal-machine is on the verge of a Bundesliga exit and is hopeful of bigger and better challenges.

Meanwhile, it has been speculated that Paris Saint-Germain have made Paul Pogba a priority in the summer transfer window.

And keep up to date with Cristiano Ronaldo post-match phone incident.