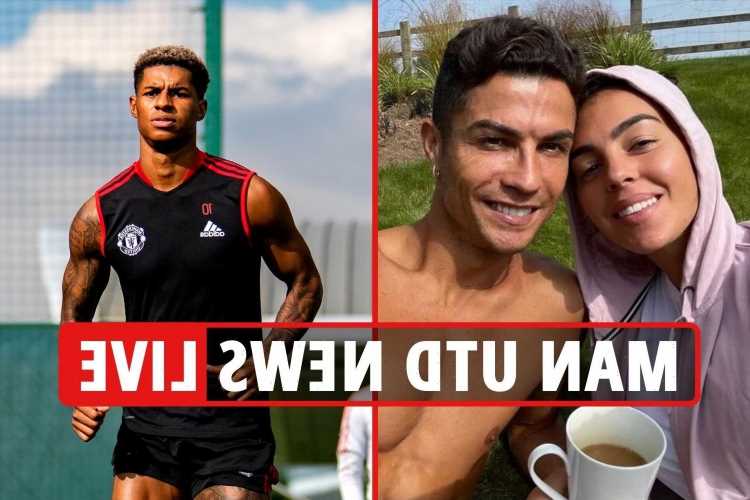 BRUNO FERNANDES is set to sign a new £250,000-a-week deal at Manchester United.

The Portuguese, 27, has been United's best player since signing at Old Trafford 18 months ago.

Meanwhile Marcus Rashford is back in training after shoulder surgery following his emotional rollercoaster at Euro 2020.

And SunSport can exclusively reveal that star man Cristiano Ronaldo has moved house after being kept awake by bleating SHEEP.