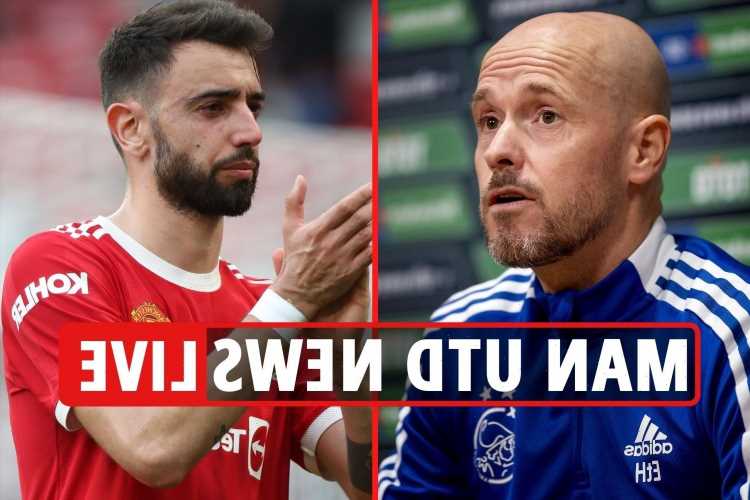 BRUNO FERNANDES has been involved in a horror car crash on his way to training today – though it is understood he escaped without serious injury and was able to train.

The Dutchman revealed that the club have "tried everything" to keep Ten Hag at the club.

Meanwhile, Paul Pogba has responded to his critics who booed him in Saturday's victory over Norwich.