MANCHESTER UNITED legend Roy Keane is reportedly keen on taking the Hibernian job after missing out on the Sunderland gig earlier this year.

Keane has been out of management since 2011 when he was dismissed at Ipswich Town. 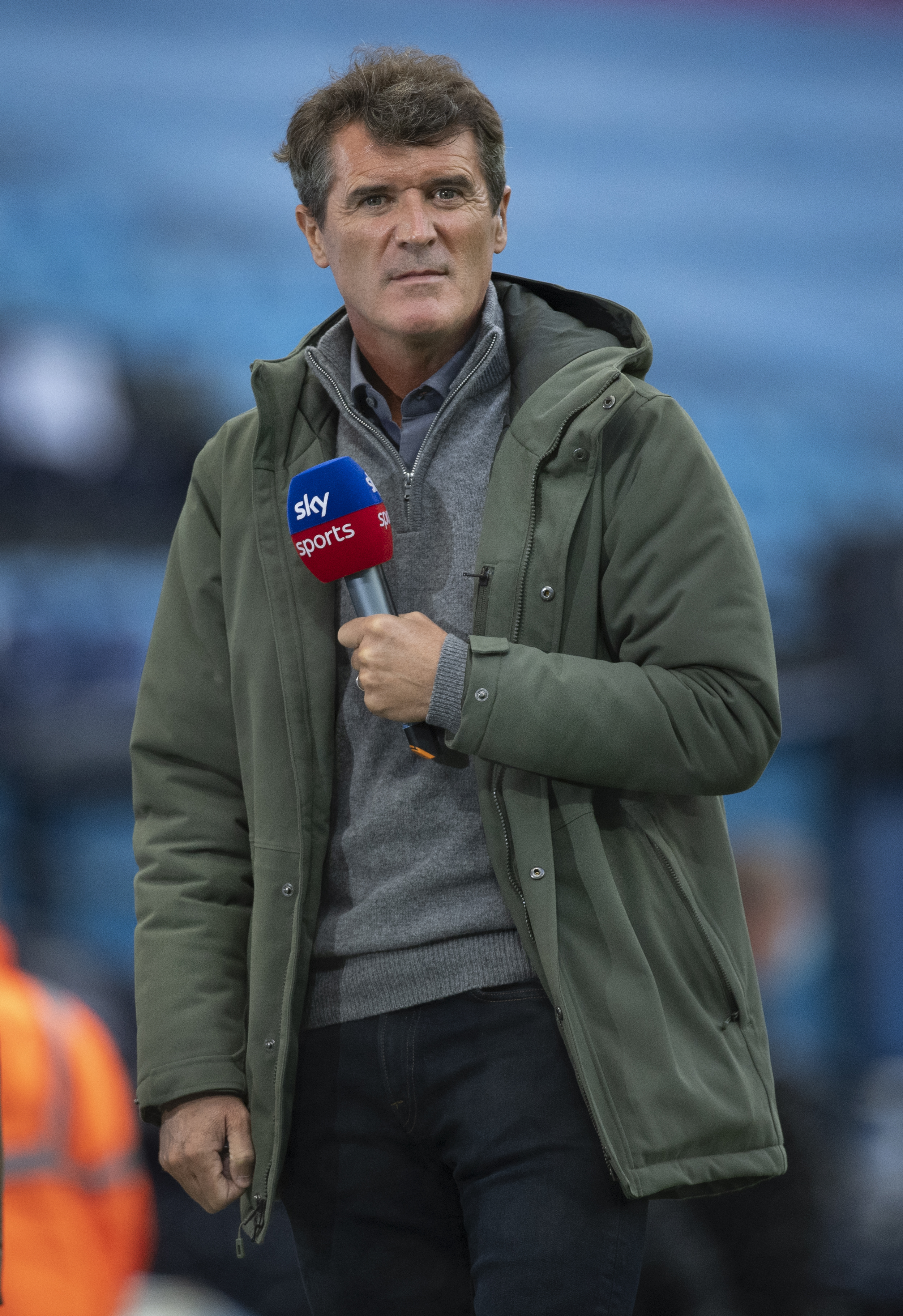 The seven-time Premier League winner has since been involved in coaching roles.

Keane worked with the Republic of Ireland, Aston Villa and Nottingham Forest.

And according to The Times, Keane has discussed replacing Shaun Maloney at Hibernian, who was sacked after just four months in charge.

However, the report also states that Keane will be wary of what happened to Shaun Maloney and fellow former boss Jack Ross after both were brutally sacked by owner Ron Gordon.

Keane was linked with a sensational return to League One Sunderland earlier this year, where he started his career in management in 2006.

The deal was looking likely at one point but the two parties couldn't agree on the length of the contract.

The Black Cats would only guarantee the Sky Sports pundit a position for the season.

‘I fear the worst’

for you my son 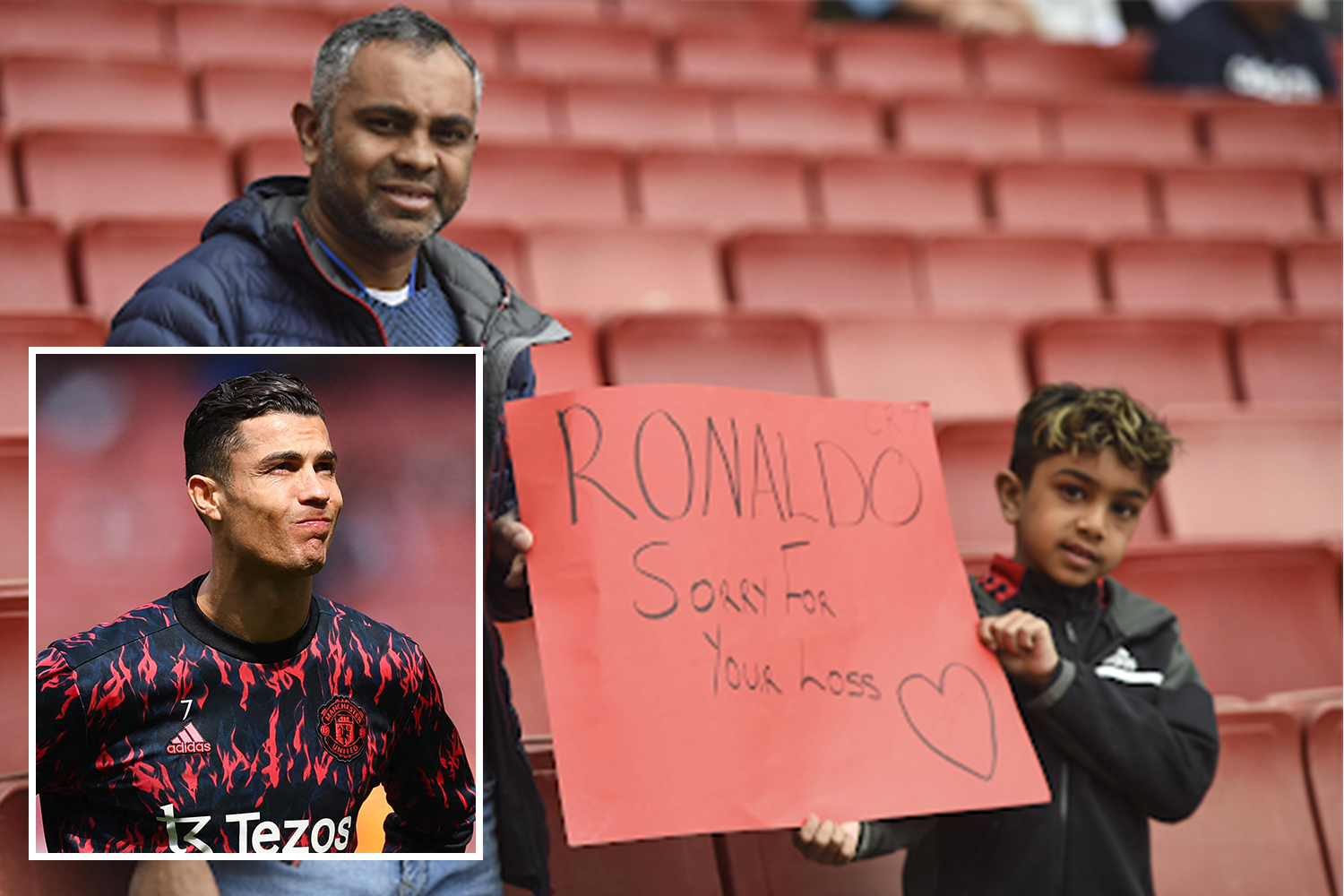 When asked why a deal fell through, he told The Overlap Live in Manchester: "The deal has to be right for everyone. It didn't fall into place last week. It wasn't meant to be.

"Everything has to be right – the right challenge, the right contract. You have to fancy it.

"I've not had the opportunity the last few years. There has not been a club where I think, 'I'm the right fit for that club'."

In the end Alex Neil took the post on a reported one-year rolling contract.

But he could be a target for Prem relegation strugglers Burnley, who could look to appoint Neil to replace sacked Sean Dyche IF they drop into the second tier.