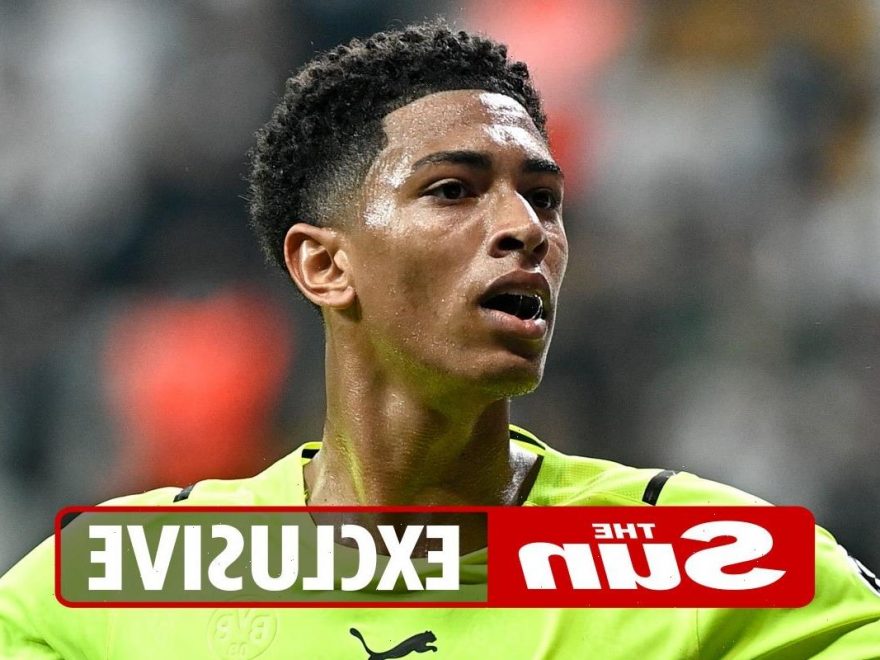 MANCHESTER UNITED have stolen a march on their rivals in the race to sign Jude Bellingham.

SunSport understands that United’s efforts to woo the England sensation, 18, before he moved to Borussia Dortmund may have laid the foundation for a sensational swoop. 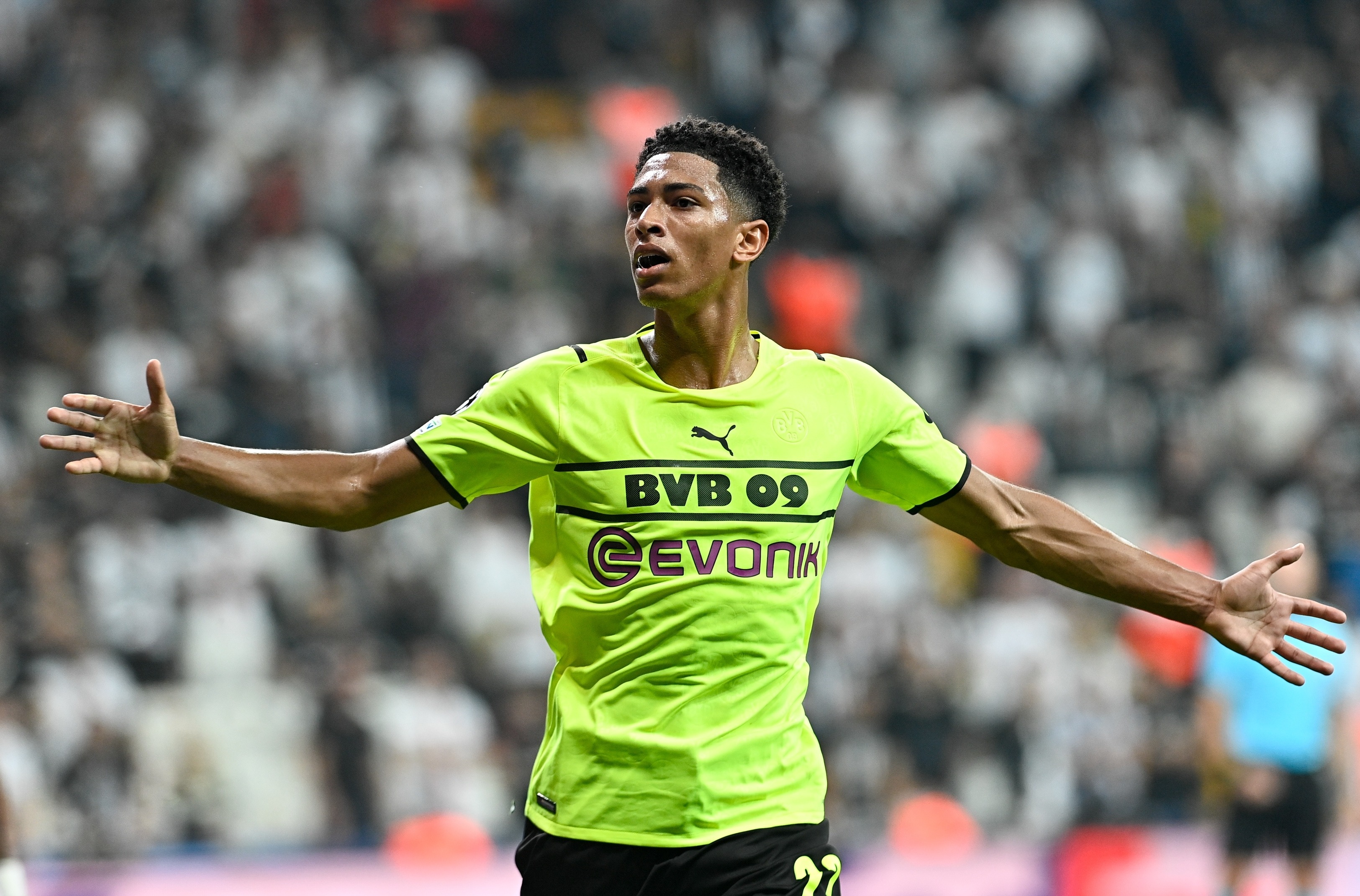 The Three Lions midfielder is also being monitored by Chelsea, United and Manchester City.

Legendary United boss Sir Alex Ferguson turned on the charm in April 2020 when the then 16-year-old was given a tour of United’s training ground along with his parents ahead of a possible move.

Manager Ole Gunnar Solskjaer also spent time with the highly-rated youngster as they tried to persuade him to move to Old Trafford from boyhood club Birmingham City.

But Bellingham plumped for Borussia Dortmund where he moved last year for £25million.

He has excelled since then including a starring performance in this week’s 2-1 Champions League victory over Besiktas.

A source said: “United may have lost out last year when he moved to Germany, but the ground work they put in has made a lasting impression on Jude and his family.

“They were really impressed with the effort United made and the respect they were shown by everyone at the club.

“Meeting Sir Alex Ferguson was the icing on the cake.

“Ultimately as Jude has made clear since, he decided to move to the club where he could see he would play games straight away and gain top level experience week in, week out.

“United couldn’t offer that, but his memories from that day and the interactions he had with the club are extremely fond ones. United did everything right so maybe in the future that will work in their favour.”