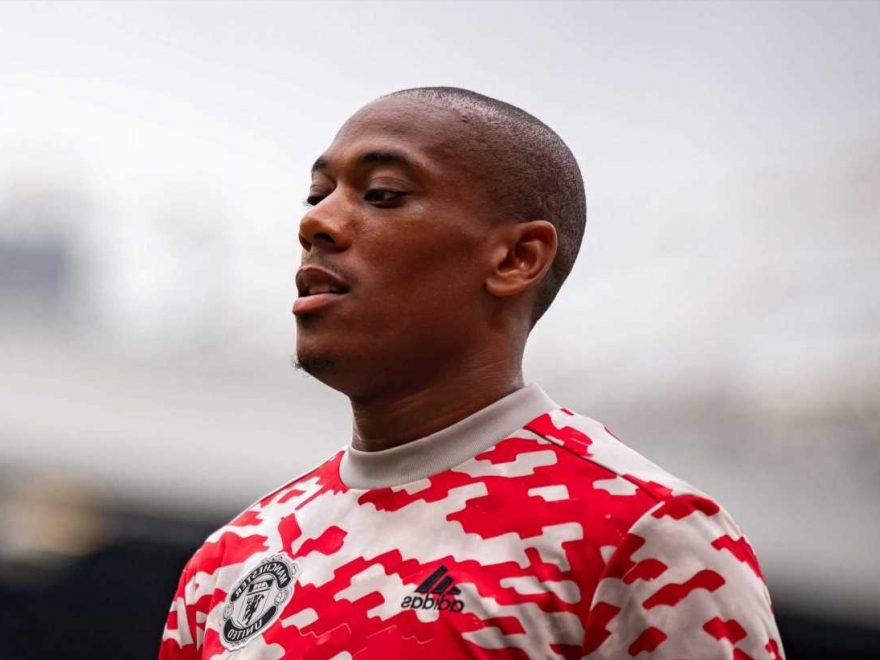 MANCHESTER UNITED are no longer interested in selling star Anthony Martial, according to reports.

Previous rumours suggested the Premier League side would let the player leave for around £50million, with Inter Milan said to be interested. 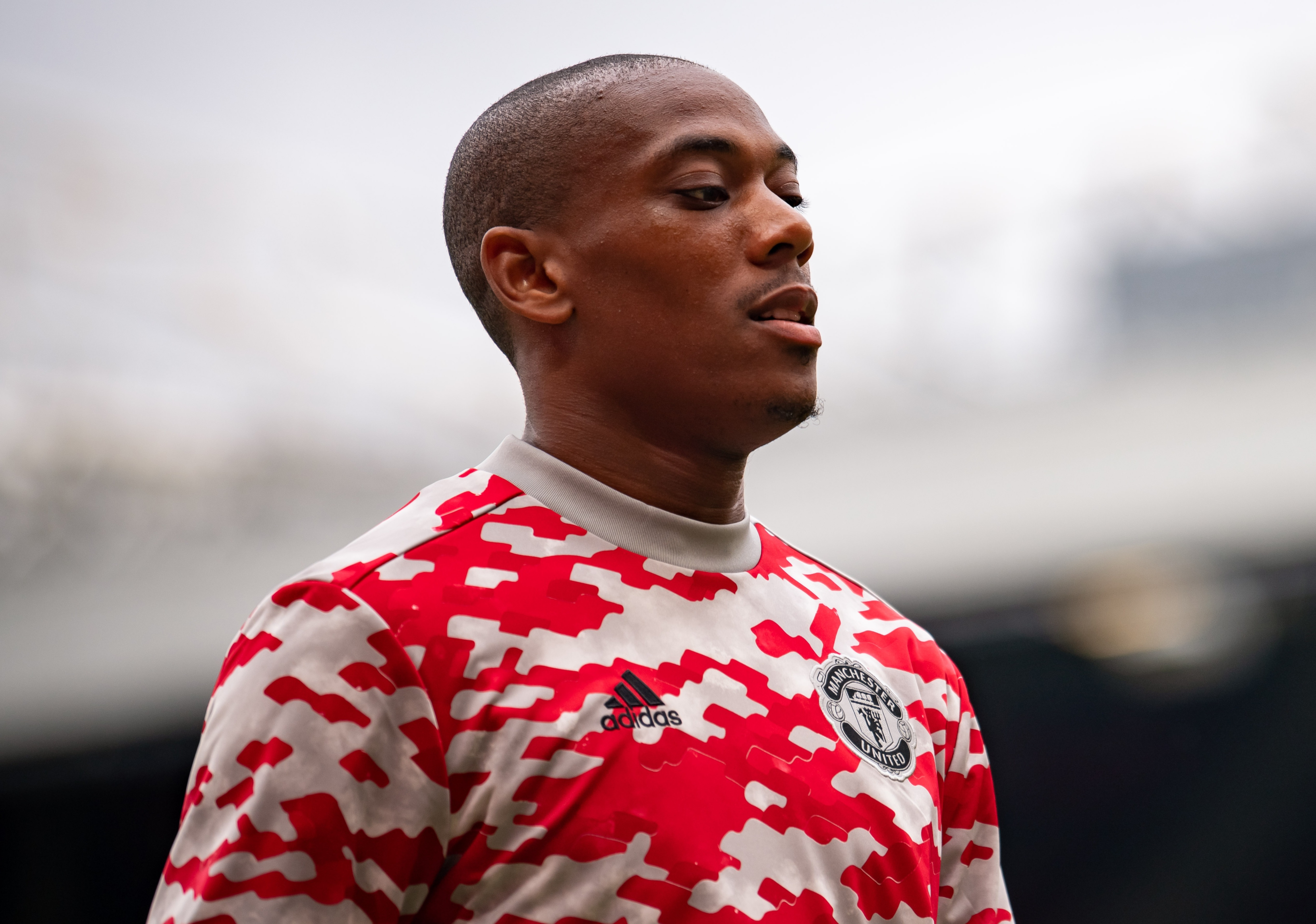 According to Sky Sports, the Red Devils have 'no intention' of selling Martial this summer.

The 25-year-old is thought to be part of manager Ole Gunnar Solskjaer's plans after returning from injury against Everton in pre-season.

Martial hasn't featured in the Premier League since March due to a knee complaint, missing United's Europa League final defeat to Villarreal.

The France international has been linked with Inter as a replacement for Chelsea-bound ace Romelu Lukaku.

It was believed United wanted to recuperate the reported £44.5m they paid for Martial in 2015 following his move from Monaco.

Solskjaer has bolstered his attacking options this summer after completing the signing of long-term target Jadon Sancho for £73m.

But the United boss now needs plenty of reserves after Marcus Rashford was ruled out for up to 12 weeks following shoulder surgery.

Jesse Lingard has also contracted Covid-19 and, even if he makes a quick recovery, could still leave before the end of the transfer window.

Leicester are reportedly interested in signing Lingard if they lose star man James Maddison to Arsenal this summer.

Martial scored just four goals in 22 Premier League games last term due to injury and has only shown glimpses of his best since joining United.

The Frenchman's has scored 78 goals in all competitions for the Red Devils, winning the FA Cup, League Cup and Europa League.