MANCHESTER UNITED have seen a £91.3million bid for Jadon Sancho rejected by Borussia Dortmund, according to reports.

The Red Devils have stepped up their chase to land their No1 transfer target with a first official offer made to the Bundesliga club. 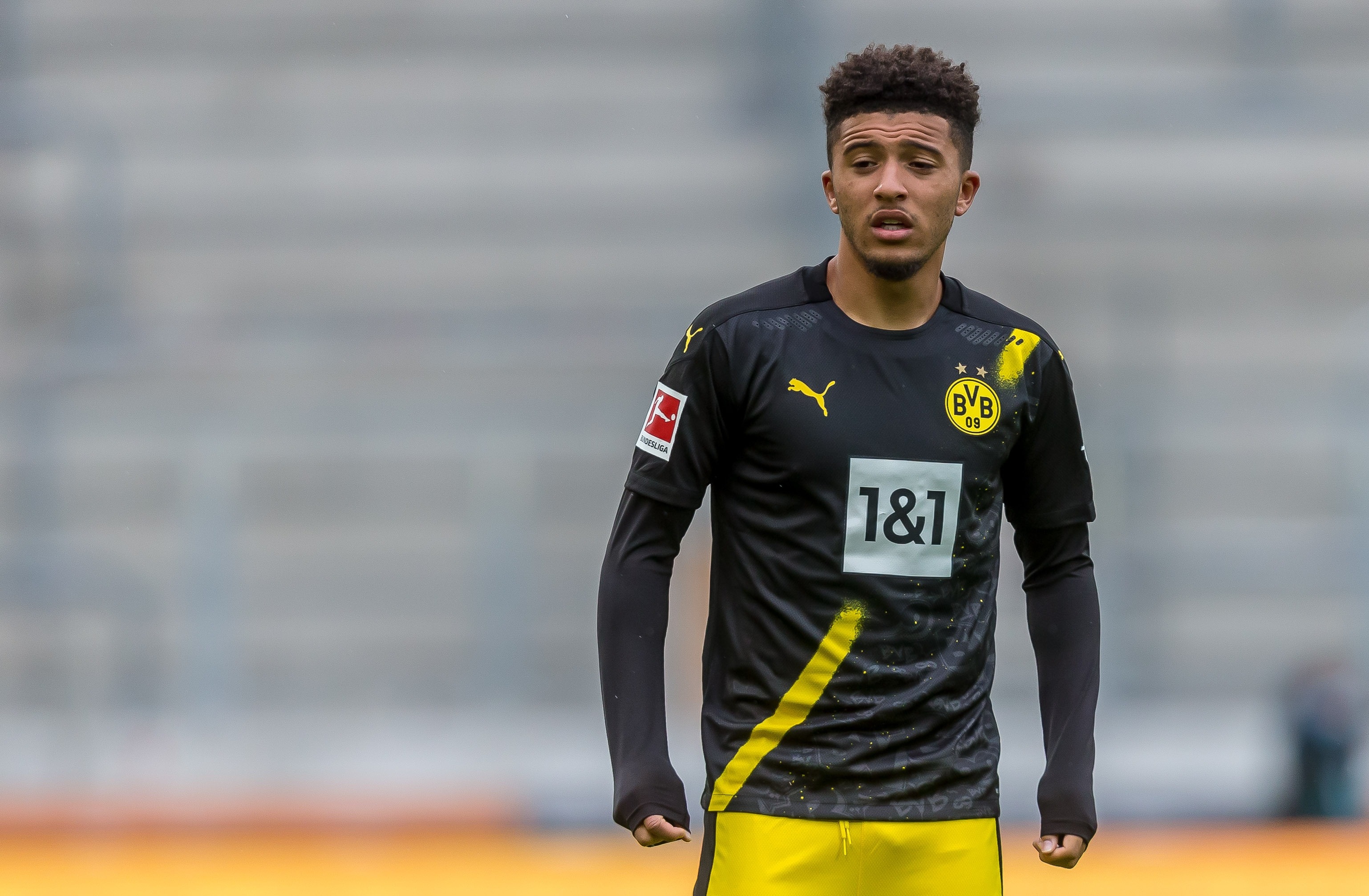 But Dortmund are standing firm in their £108m valuation of the 20-year-old superstar.

The club have been adamant throughout the transfer saga they will not let him leave for anything below their asking price.

It will make him the most expensive Premier League signing ever, eclipsing the £89m United paid for Paul Pogba in 2016.

It was reported on Monday how United were preparing a £90m bid with just £65m of it paid upfront.

And Sky Sports have claimed how the Red Devil's latest offer has been turned down.

Sancho is keen to make the move to Old Trafford but will not force his exit.

It is suggested United have already lined up a five-year contract for Sancho worth in the region of £350,000-a-week.

They tweeted: "Jadon Sancho and Roman Bürki will not fly to Munich as a result of respiratory infections.