MANCHESTER UNITED suffered another financial blow without kicking a ball this week as Liverpool ensured they will end the season as England’s football’s top Champions League earners.

United would have been the biggest cash winners from this season’s competition had both Liverpool and Spurs gone out in the semi-finals. 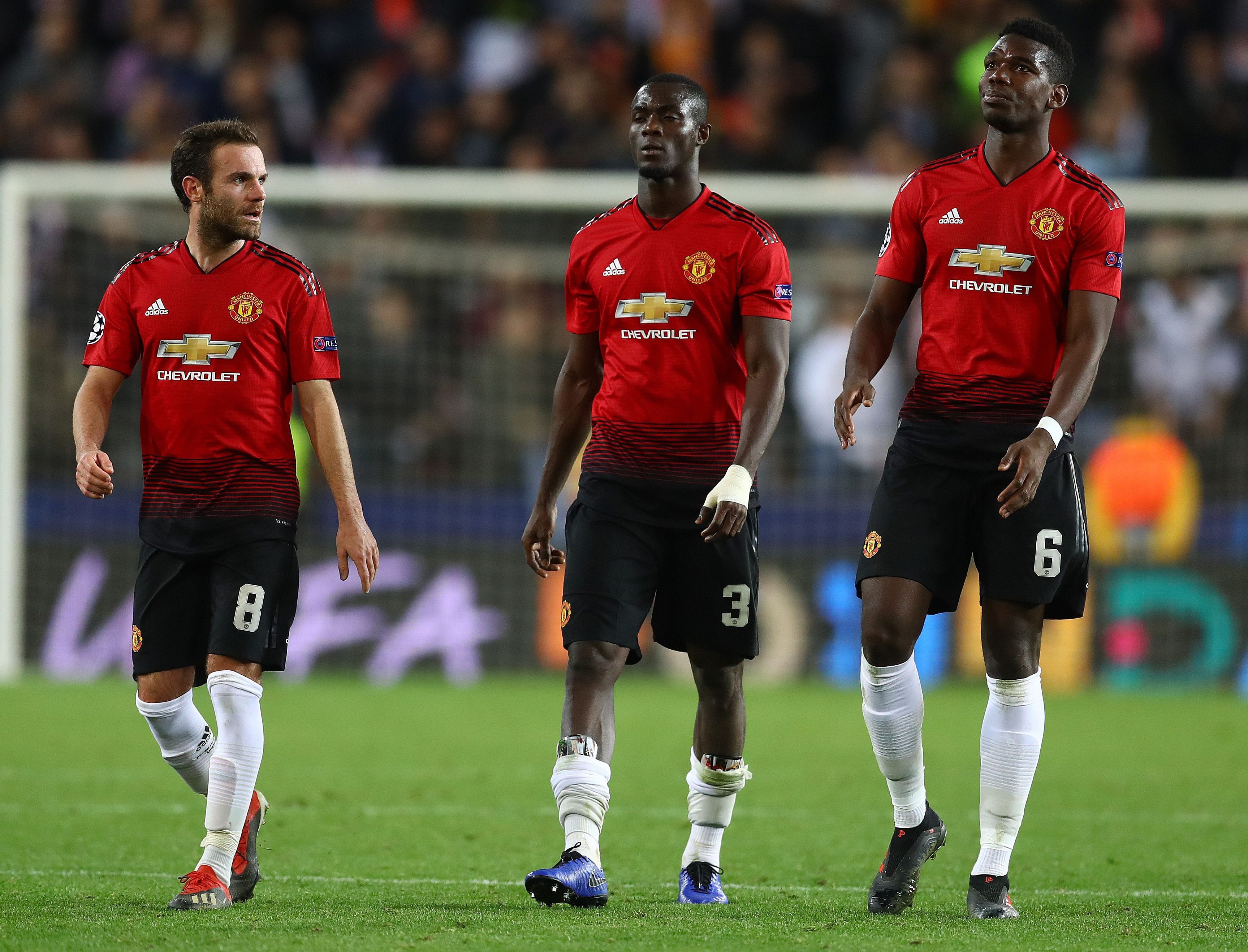 United side went into the week having earned £81.03m, slightly ahead of neighbours Manchester City.

But two nights of incredible triumph have transformed the mini cash table.

First, Liverpool pulled off a major shock as they overturned a three-goal first-leg deficit to beat La Liga giants Barcelona.

Then Tottenham went even better, coming from three-down in the second half to snatch a dramtic winner against Ajax and win the tie on away goals.

By both reaching the final, Spurs and Liverpool will earn an extra £310,000 each from the competitions “TV pool” – money that will be taken away from each of the Manchester clubs.

And with the losing finalists earning £12.9m and the winners £16.35m, both teams on duty in Madrid will overtake the Manchester pair.

It means that, even if they lose in Madrid, Liverpool will bank £92.69m, rising to £96.14m if they win the European Cup for the sixth time.

Spurs are now guaranteed a total haul of £87.83m which will go up to £91.29m if Mauricio Pochettino’s comeback kings lift the trophy for the first time in Tottenham’s history.

For comparison, Liverpool’s run to last season’s final earned them £70.06m from Uefa.