MANCHESTER UNITED opted against signing Harry Maguire for just £4MILLION when he was playing for Sheffield United in 2013.

Maguire eventually moved to Old Trafford from Leicester City in a mammoth £85m deal in 2019 – a world record for a defender. 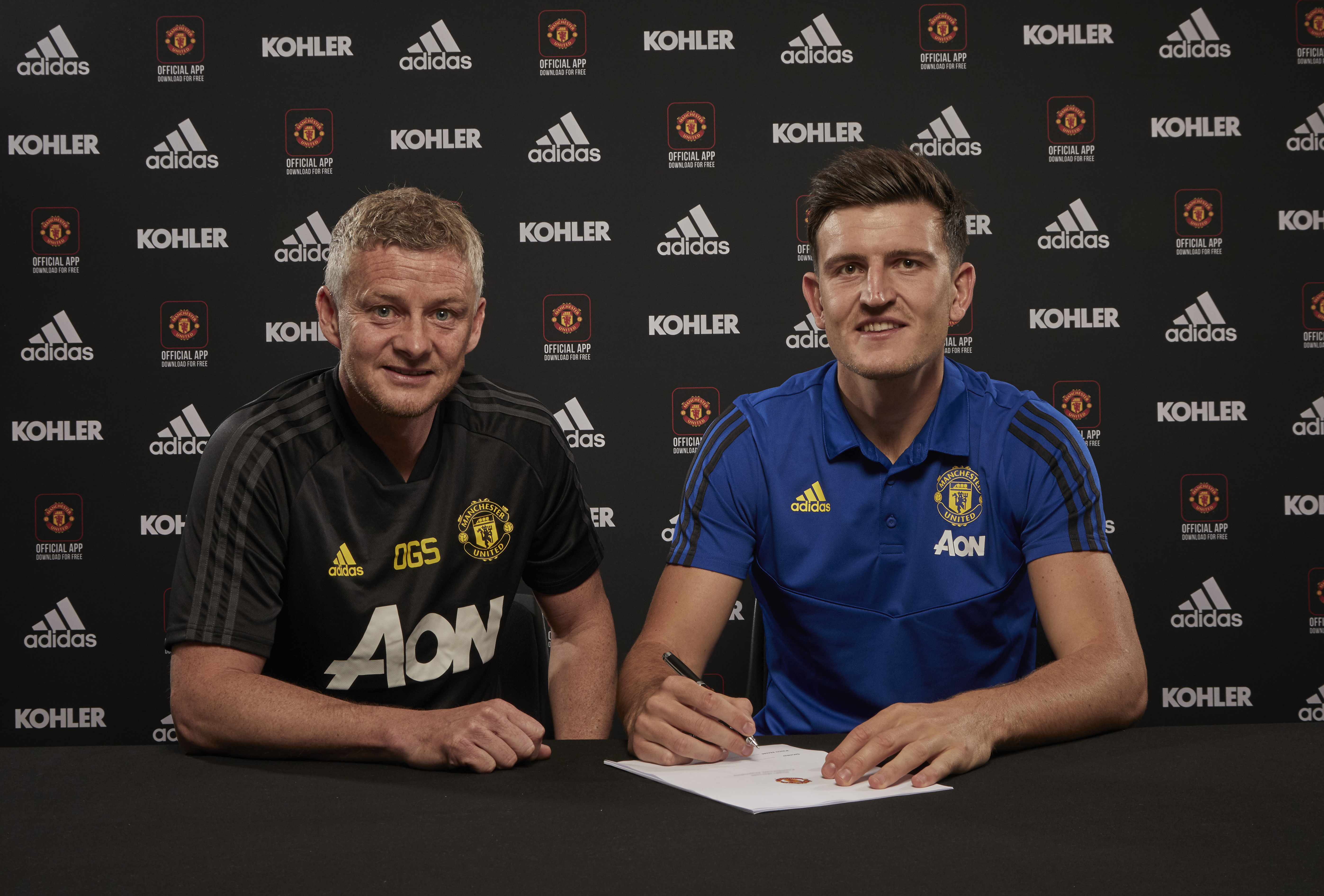 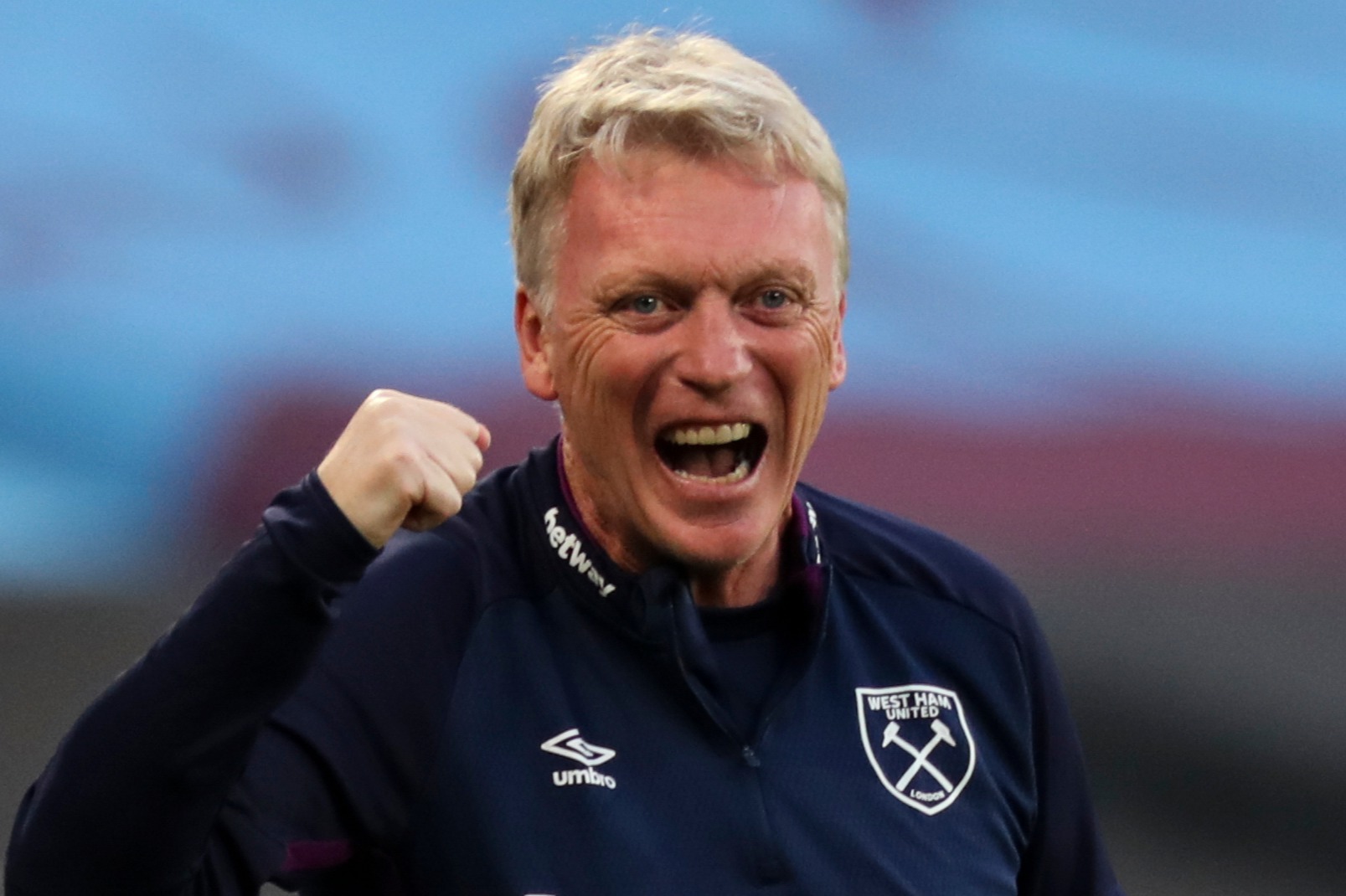 Maguire had a mixed start at United, but went on to settle and become Ole Gunnar Solskjaer's captain after Ashley Young left for Inter Milan, but the long wait for a trophy goes on.

Former Old Trafford boss David Moyes revealed United could have saved themselves a whopping £81m if they had listened to him in 2013, having singled out Maguire as one of his targets.

Sir Alex Ferguson told his Scottish compatriot that the England international would become a world-beater and he should snap him up.

The former Toffees boss then told his scouting team to keep tabs on him, but United ultimately decided against bringing him to Old Trafford.

However, Moyes later changed his mind on the defender – because he was "too big".

Moyes revealed to talkSPORT last year: "We didn’t try to sign him [when at Man United] but we flagged him up at that time.

"I was very aware of the players in the lower leagues and had a made good career out of bringing them to Everton – whether that be Tim Cahill or all the ones we did through the years.

"Harry Maguire was another one I recognised. He played against Preston North End at home in a league game and I watched him and thought he played really well, but at that time he was really big.

"You thought, 'My goodness, how big is Harry going to be,' because he was a relatively young boy at that time.

"To be fair he looks in terrific shape and he hasn’t changed at all really."

Maguire joined Hull in 2014 for an initial fee worth £2.5m, before he moved to Leicester in 2017 in a deal rising to £17m, two years before his record-breaking United transfer.

"So for us to go and buy another young centre-half wasn’t the biggest thing we needed at the time.

"And Harry Maguire has had to go on his journey. Sometimes the players need the journey to get to where they have to go. He might have struggled then." 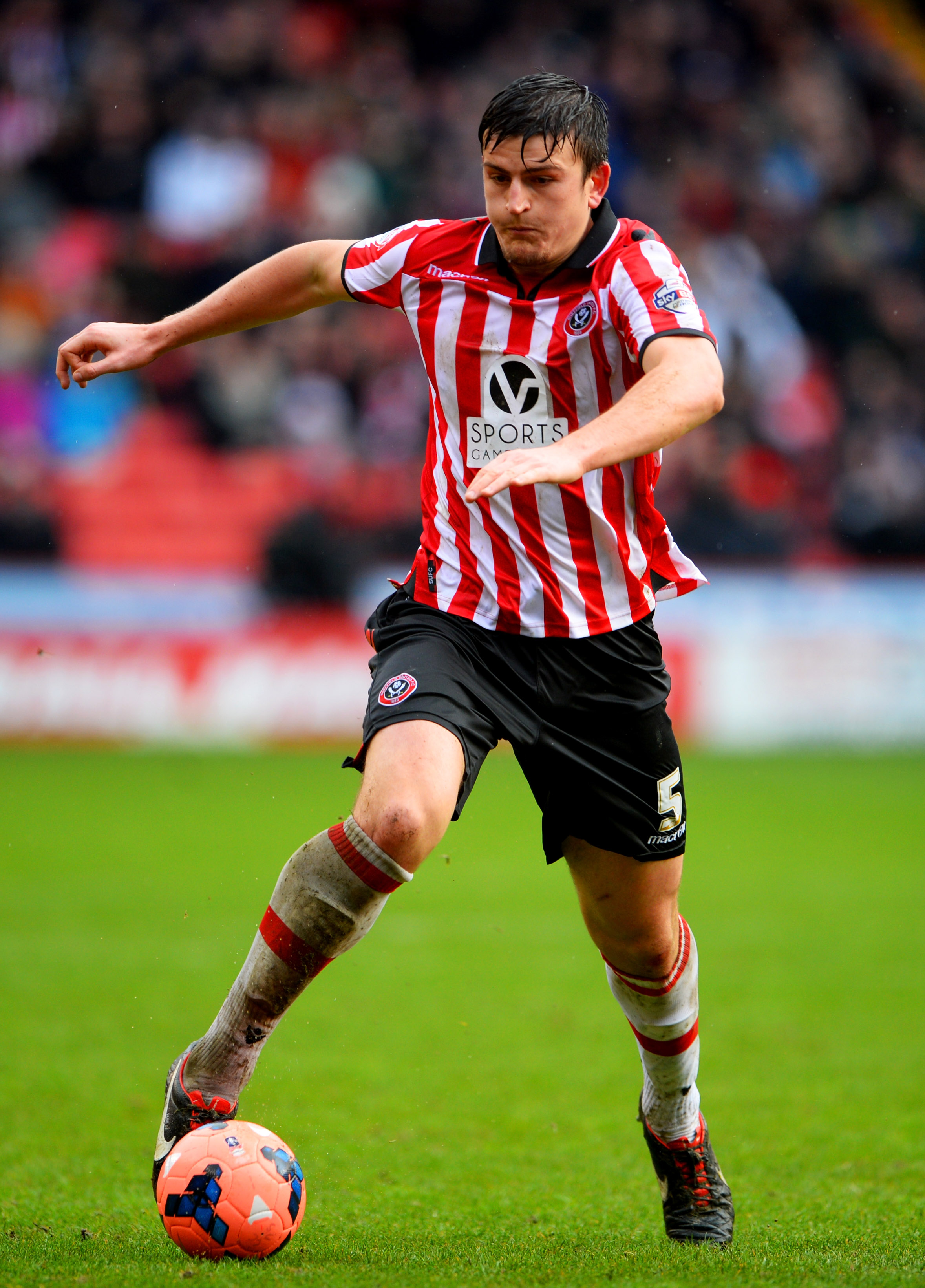