MANCHESTER UNITED could be without Bruno Fernandes for FOUR games as a result of Cristiano Ronaldo's positive coronavirus test, a report has claimed.

The Portuguese star, 26, may have to abide by UK government guidelines for a 14-day quarantine after coming into contact with an infected person. 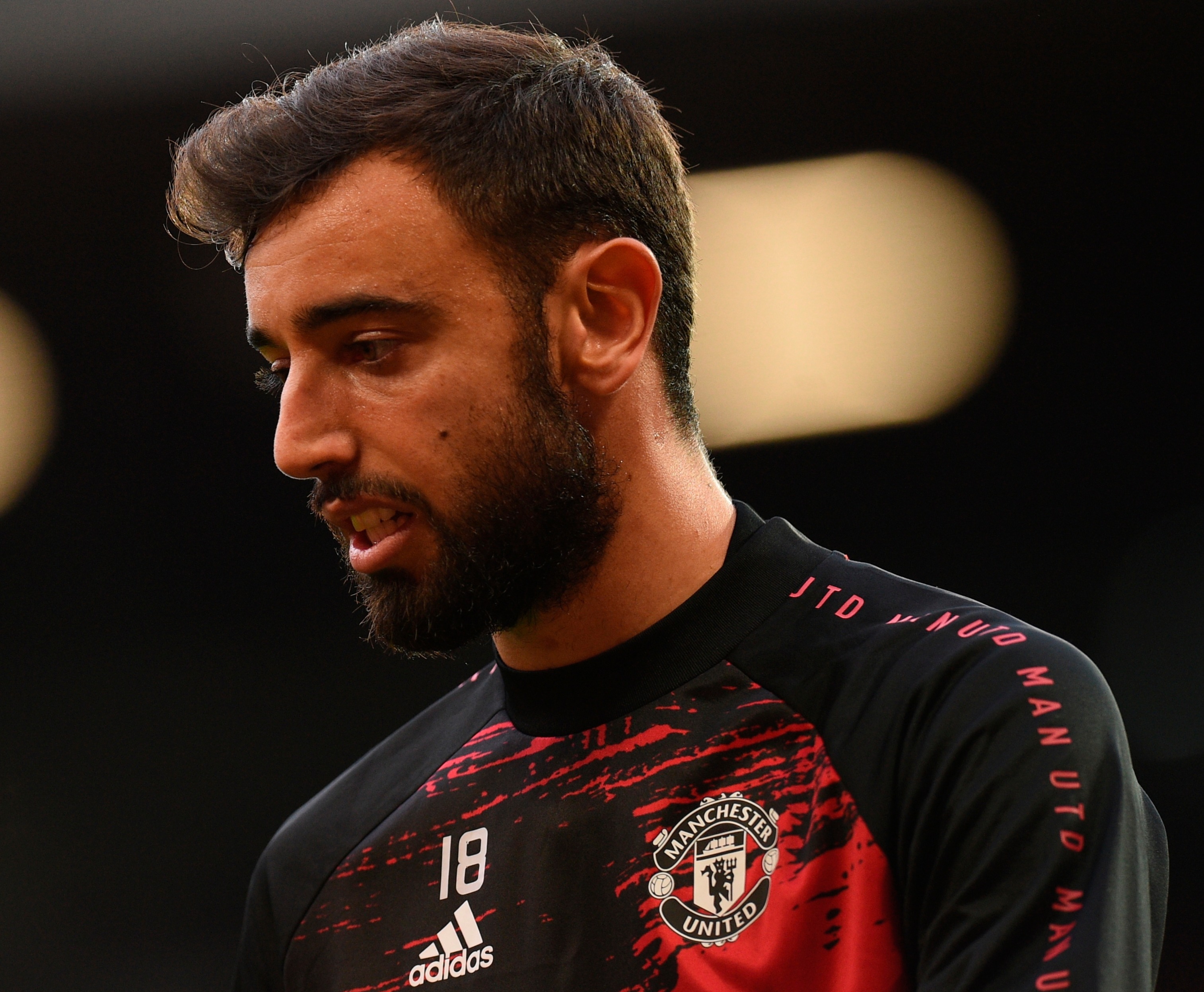 Fernandes and Ronaldo were part of the same Portugal side that drew 0-0 with France last Sunday.

Portuguese outlet A Bola speculate that Fernandes, who has since given a negative coronavirus result, could be made to quarantine.

Regulations in the UK state anyone who has been in contact with a confirmed case must self-isolate for two weeks.

However, United and Fernandes could be exempt from this because the rule does not apply to footballers who have been in athlete bubbles.

United will already be without new signing Edinson Cavani on Saturday as he is still in quarantine following his move to England.

But Fernandes's situation is different to Cavani's because the striker was not in a secure bubble before his move.

Fernandes could, in theory, even start in Portugal's Nations League clash against Sweden tonight. 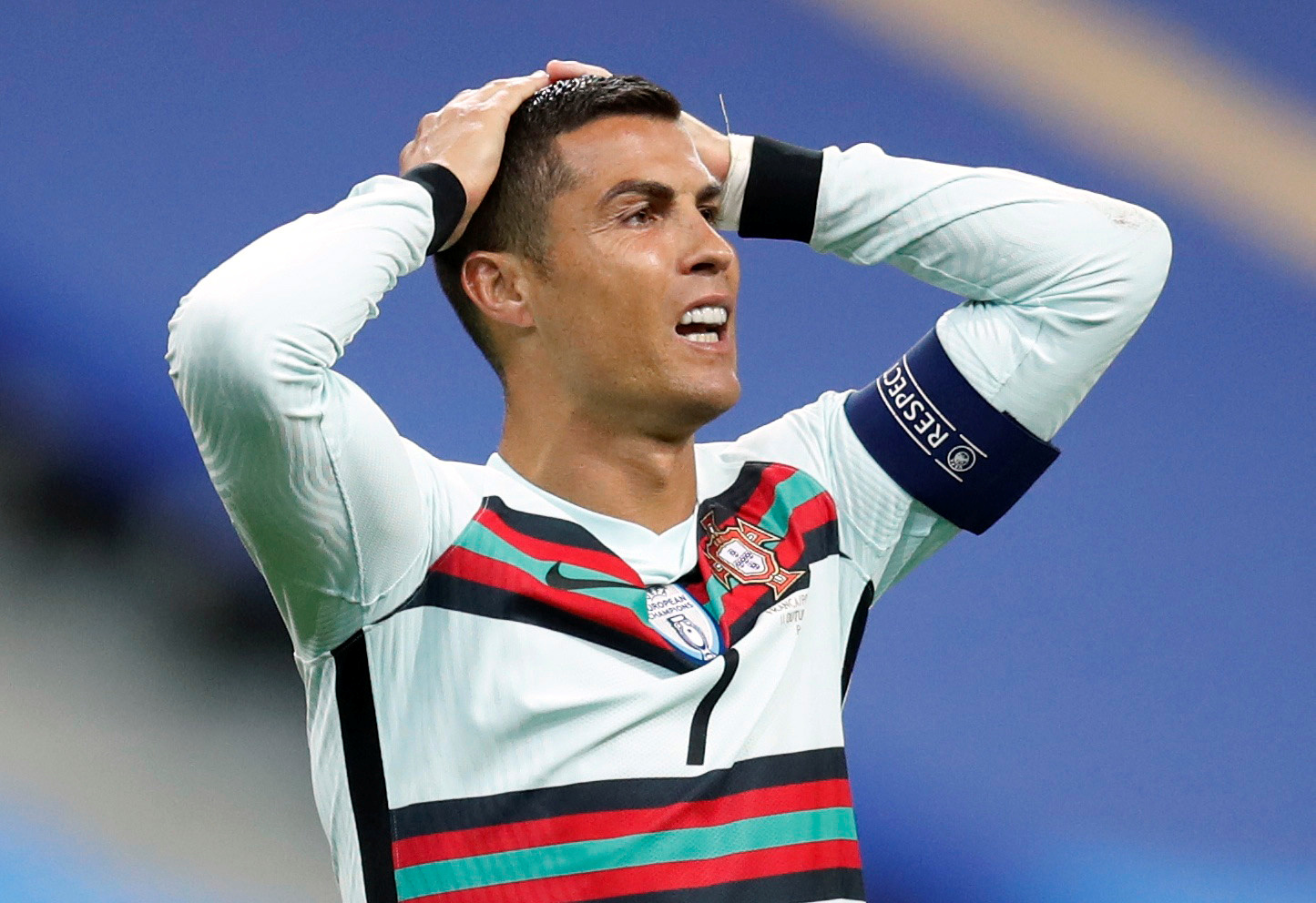 But A Bola say there is still a chance Fernandes could have to isolate for a fortnight.

Should that happen then Fernandes will have to sit out Saturday's Premier League clash against Newcastle.

He would also be on the sidelines for the Champions League fixture against Paris Saint-Germain on Tuesday and a top-flight cracker against Chelsea the following Saturday.

Fernandes could also sit out the Champions League game against RB Leipzig on October 28.

However, given his negative test and the exemptions in place for athletes, United should feel confident this will not be the case.