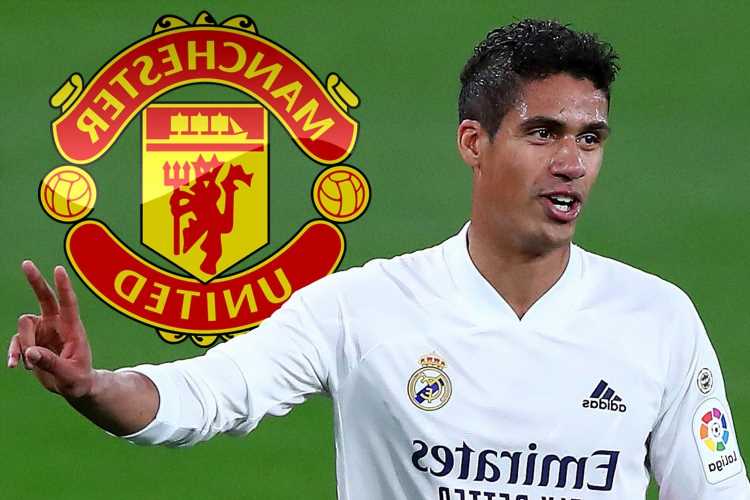 MANCHESTER UNITED are reportedly confident of wrapping up a £50million deal to sign Real Madrid defender Raphael Varane before the start of the season.

SunSport exclusively revealed how both the Los Blancos centre-back and Atletico Madrid right-back Kieran Trippier were closing in on moves to Old Trafford. 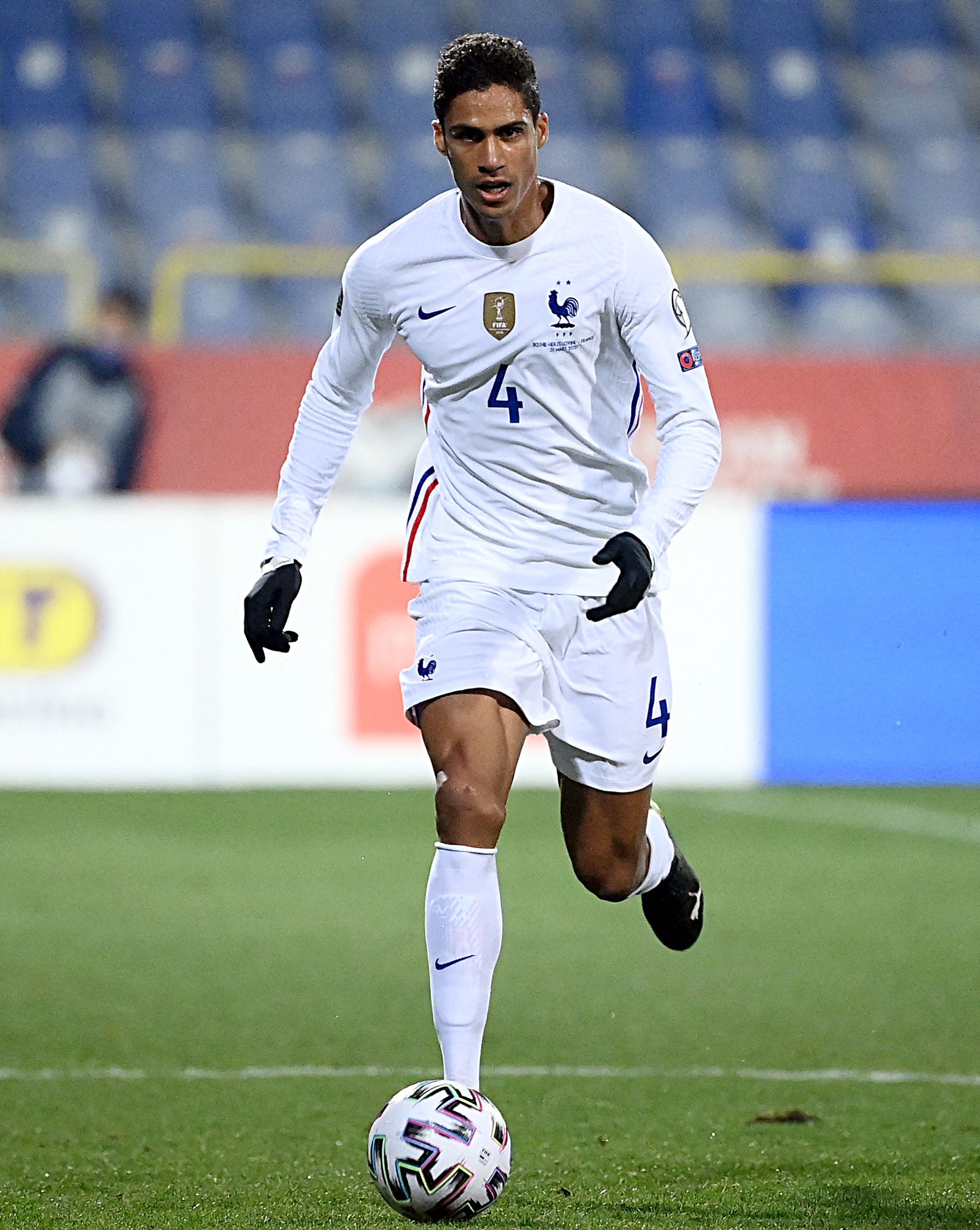 With just one year left on his deal in Spain, Real are keen to cash in on the 28-year-old who is seeking a fresh challenge having been at the club since 2011.

And it is understood that the 2018 World Cup winner is keen to link up with Ole Gunnar Solskjaer's side to partner Harry Maguire.

According to the Manchester Evening News, United are hopeful they will secure his services within the next 12 days.

They state that United will make an offer to sign the France international this week, with personal terms not believed to be an issue.

Such is Varane's willingness to play at the Theatre of Dreams, he is said to be ready to head straight to Manchester after his holiday instead of returning to Madrid for pre-season training.

Chelsea have also been linked with a move for the ex-Lens ace, but the player's preference is to join United.

Boss Solskjaer laughed off talk of Varane's imminent arrival at Carrington after the 2-1 friendly win against Derby.

Asked for his view on the potential deal, Solskjaer could not conceal a smile.

Laughing, he said: "Varane? I only speak about players when we sign them."

Despite Varane winning four Champions League titles at the Bernabeu, former England international Danny Mills has questioned why United haven't made a move for Brighton's Ben White instead.

He told talkSPORT: "The only thing I am surprised at is Ben White has gone to Arsenal.

"Let’s assume that he will be at Arsenal for two or three years at least before he goes somewhere else. I just think he is better than that.

“What is he going to win at Arsenal? League Cup, if he is lucky. Maybe the FA Cup.

“I am just a little bit surprised that Manchester United, who are looking for a centre-half, haven’t come in for him.”