OLE GUNNAR SOLSKJAER is reportedly willing to listen to offers for Daniel James in a bid to raise up funds for Manchester United's desperate Jadon Sancho pursuit.

However, the Old Trafford board are reluctant to sign off on a possible £25million sale of the Welsh star, according to ESPN. 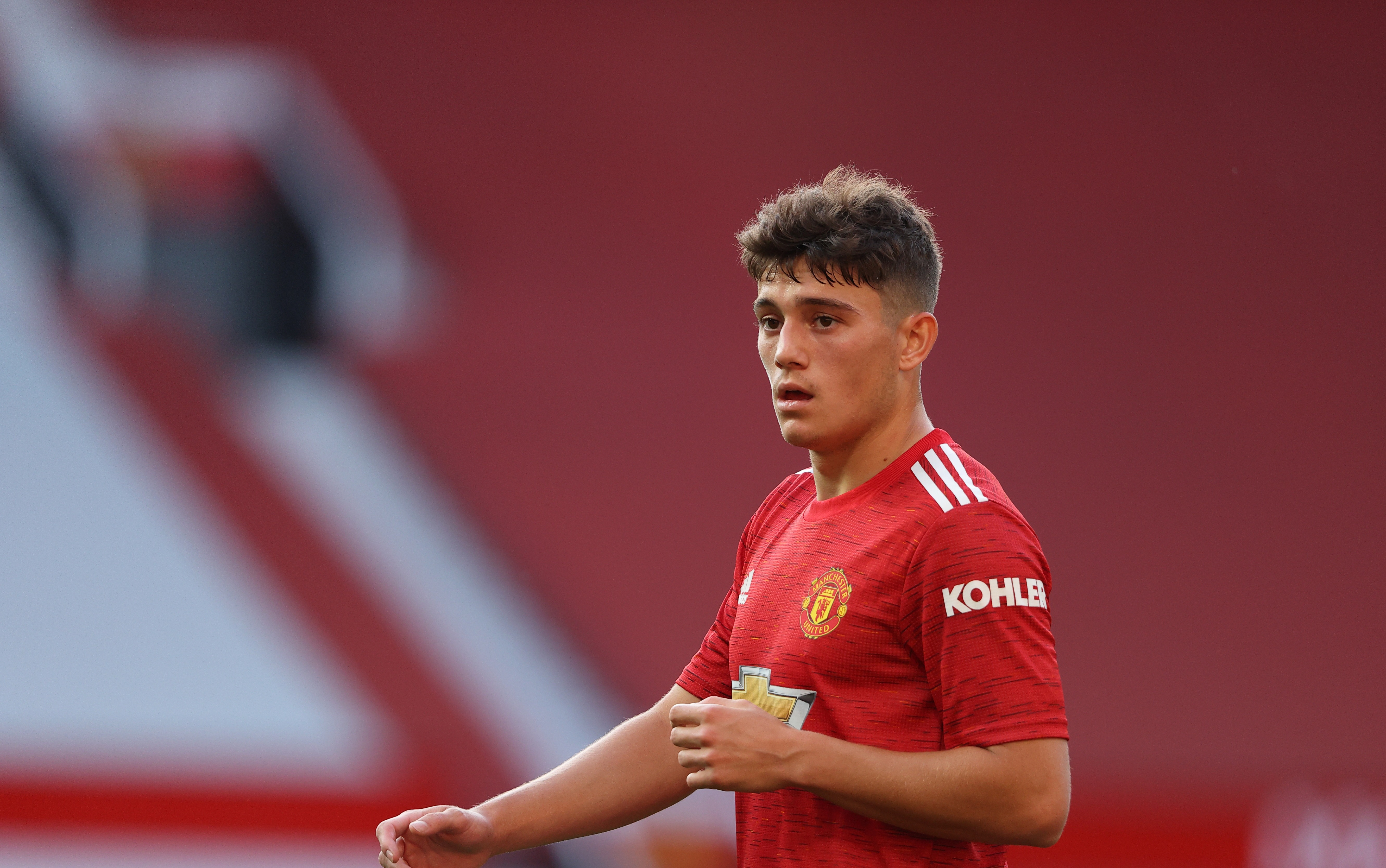 And the outlet claims club chiefs believe United’s reputation for developing players could be damaged if they let their young signing depart so quickly.

Solskjaer is eager to tempt Borussia Dortmund to sell their star winger despite their insistence the player is not for sale.

But United have so far failed to meet the eye-watering £108 million price the Germans are after for the England ace.

Earlier this year it was reported Solskjaer was becoming weary of United’s slow progress around a rumoured move and a £50million opening bid for Sancho.

And the Norwegian is thought to be hopeful a late bid for the ex-Man City star, 20, could be made ahead of the transfer deadline on Monday.

With club budgets tightened due to the coronavirus pandemic, it is believed player sales could help boost United’s kitty.

And James, 22, has been attracting attention from some of the Red Devils’ domestic rivals including newly-promoted Leeds.

However, a move for James to United's fierce rivals is only likely to occur if the club's bid for Sancho is successful. 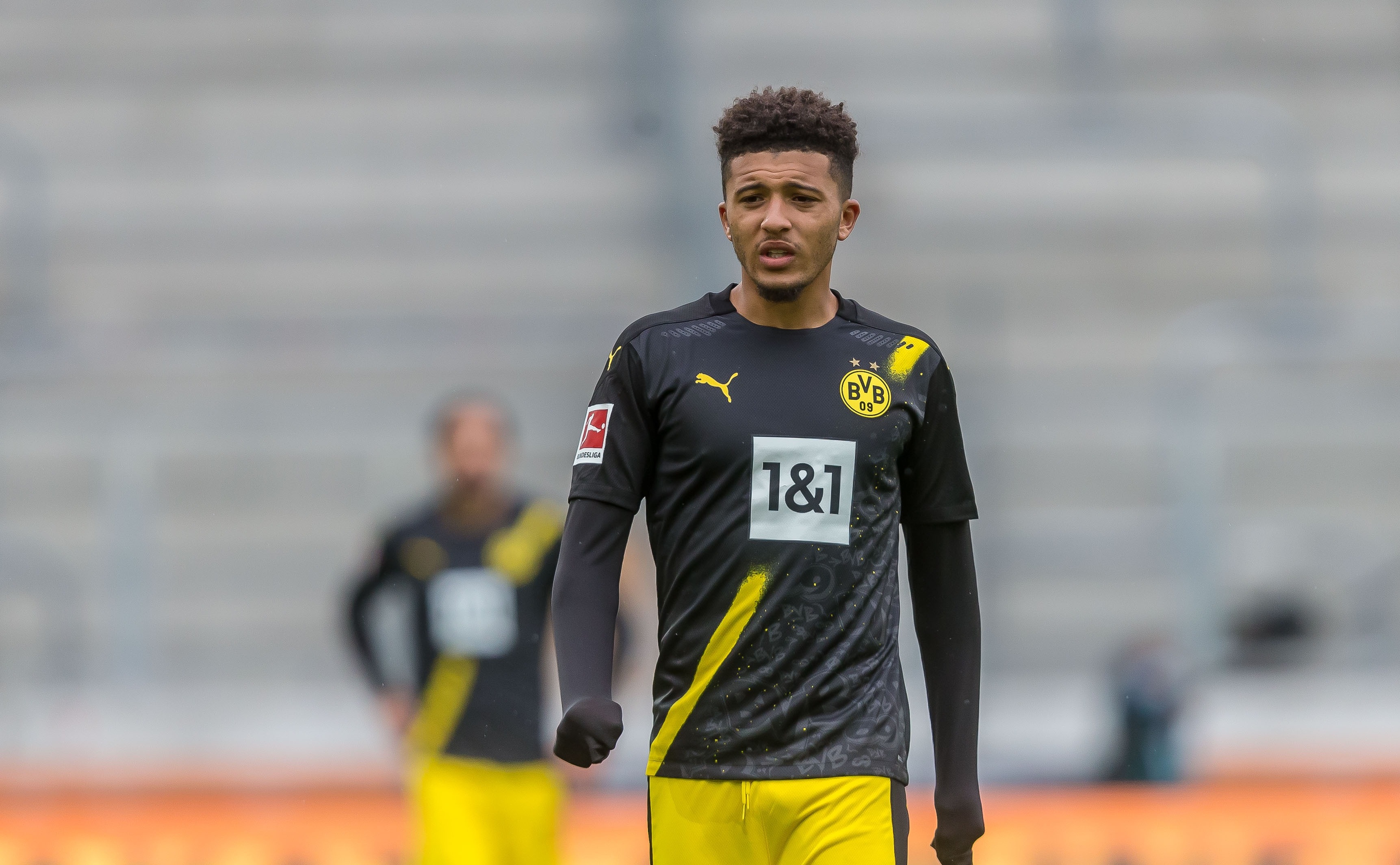 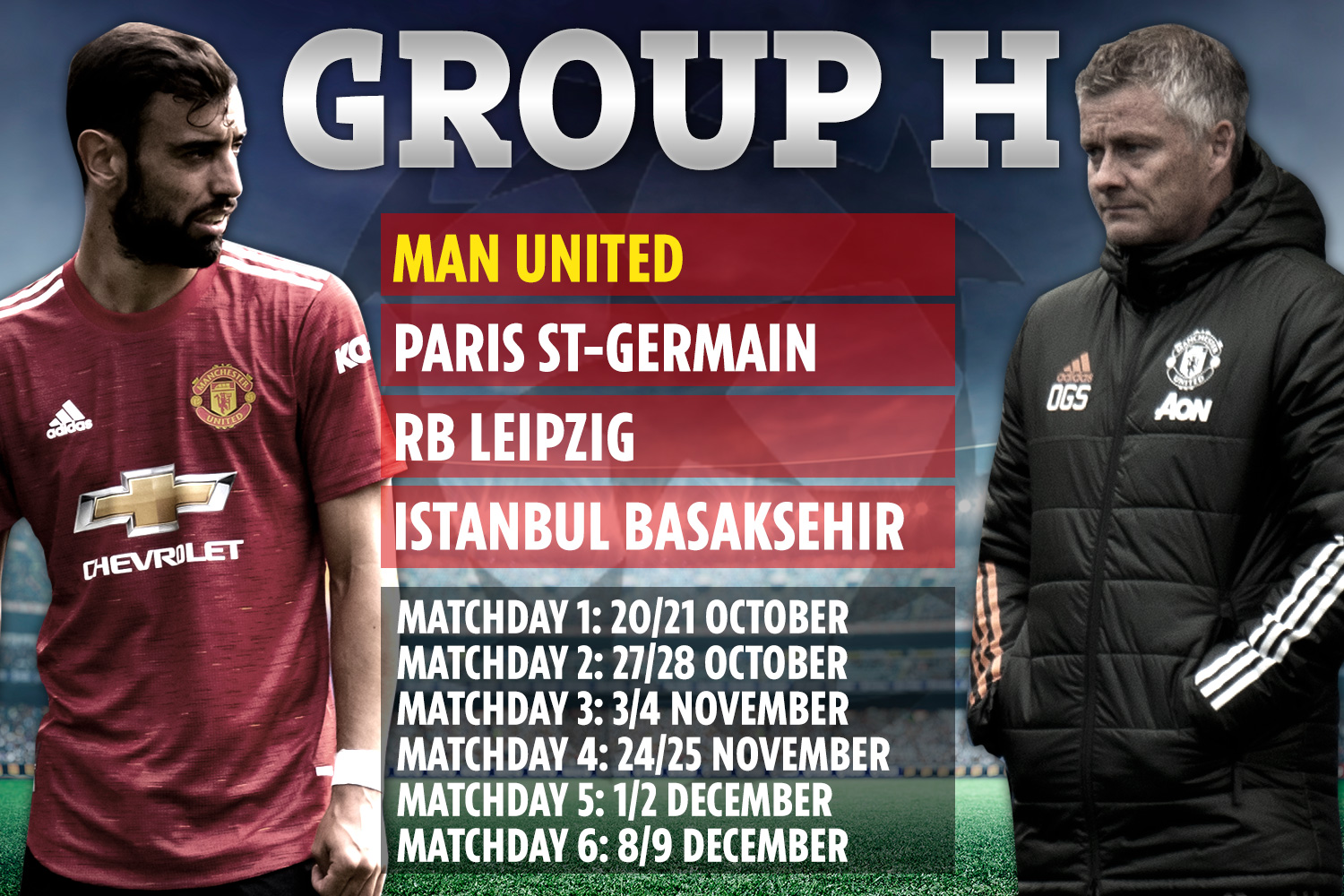 Last month SunSport exclusively revealed the Elland Road side were keen on sealing a season-long move for the Wales international.

And the Hull-born winger came close to joining Marco Bielsa side in January 2019 until his former employers Swansea pulled the plug on an imminent move.

James has netted four times in 47 appearances for United following his £18m move from Swansea in the summer of last year.