MANCHESTER UNITED boss Ole Gunnar Solskjaer revealed he had to get Cristiano Ronaldo's number off Patrice Evra before quizzing him on Bruno Fernandes.

The Norwegian was trying to get Juventus star Ronaldo's thoughts on compatriot Fernandes, before the Red Devils signed him from Sporting Lisbon in January. 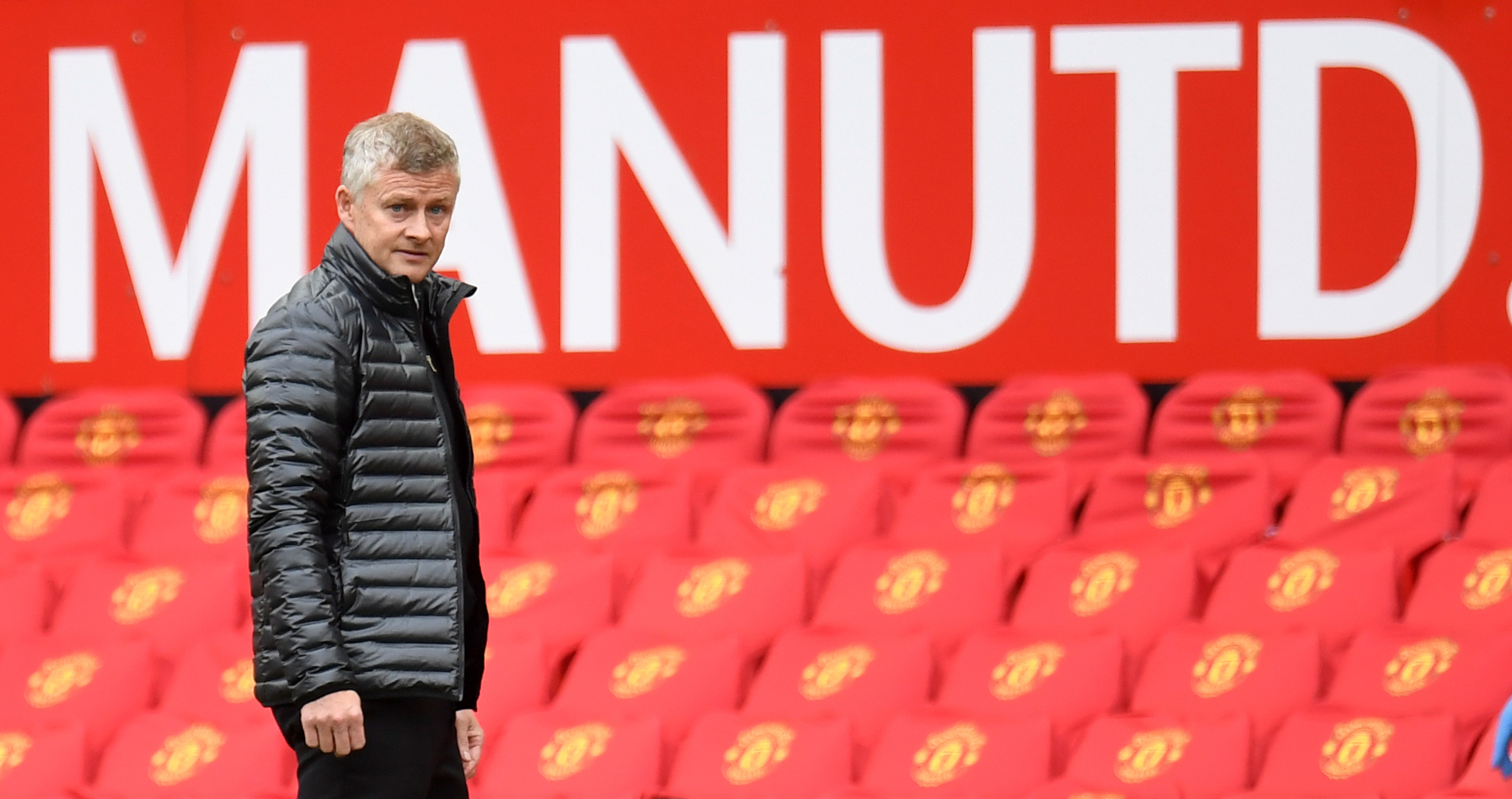 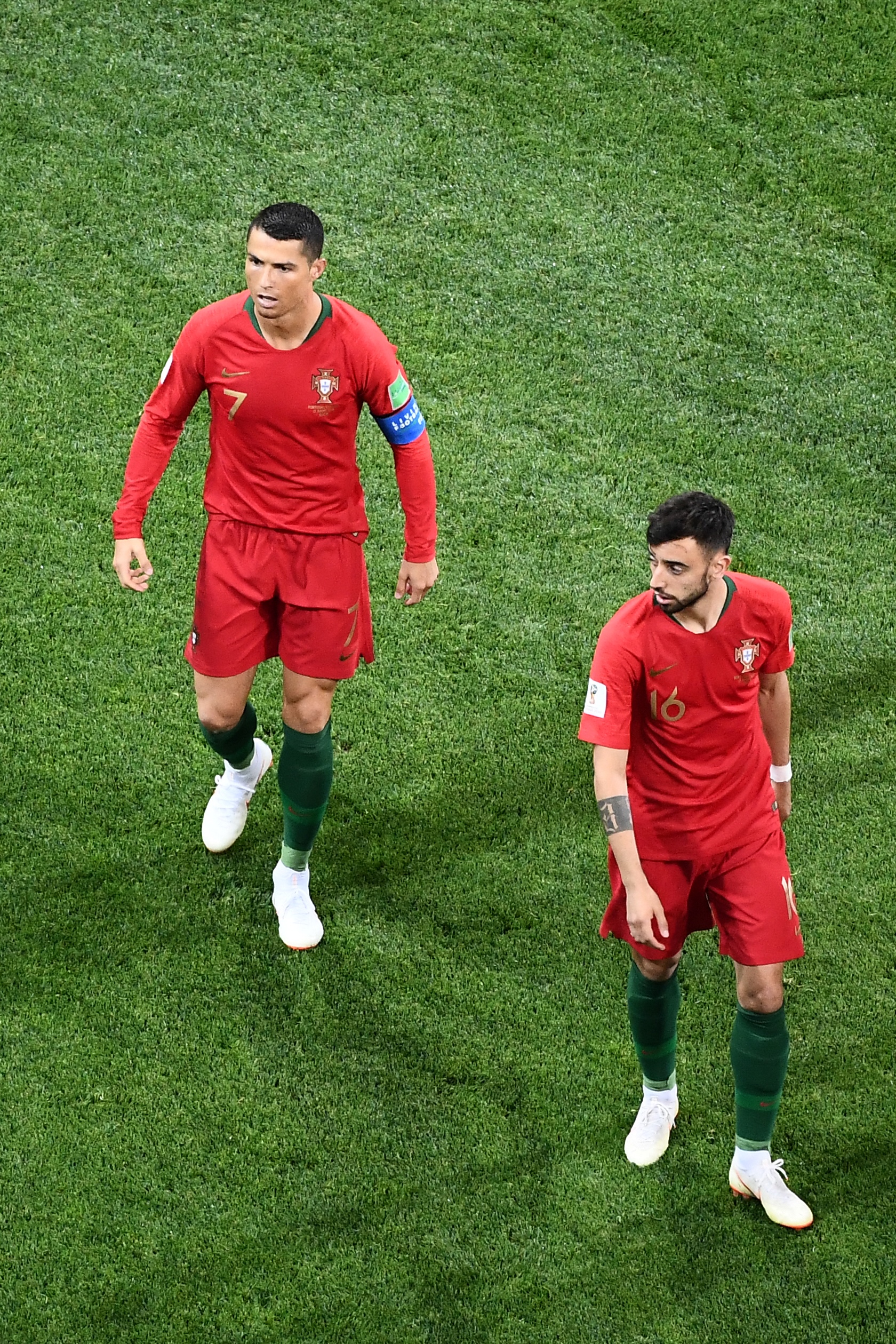 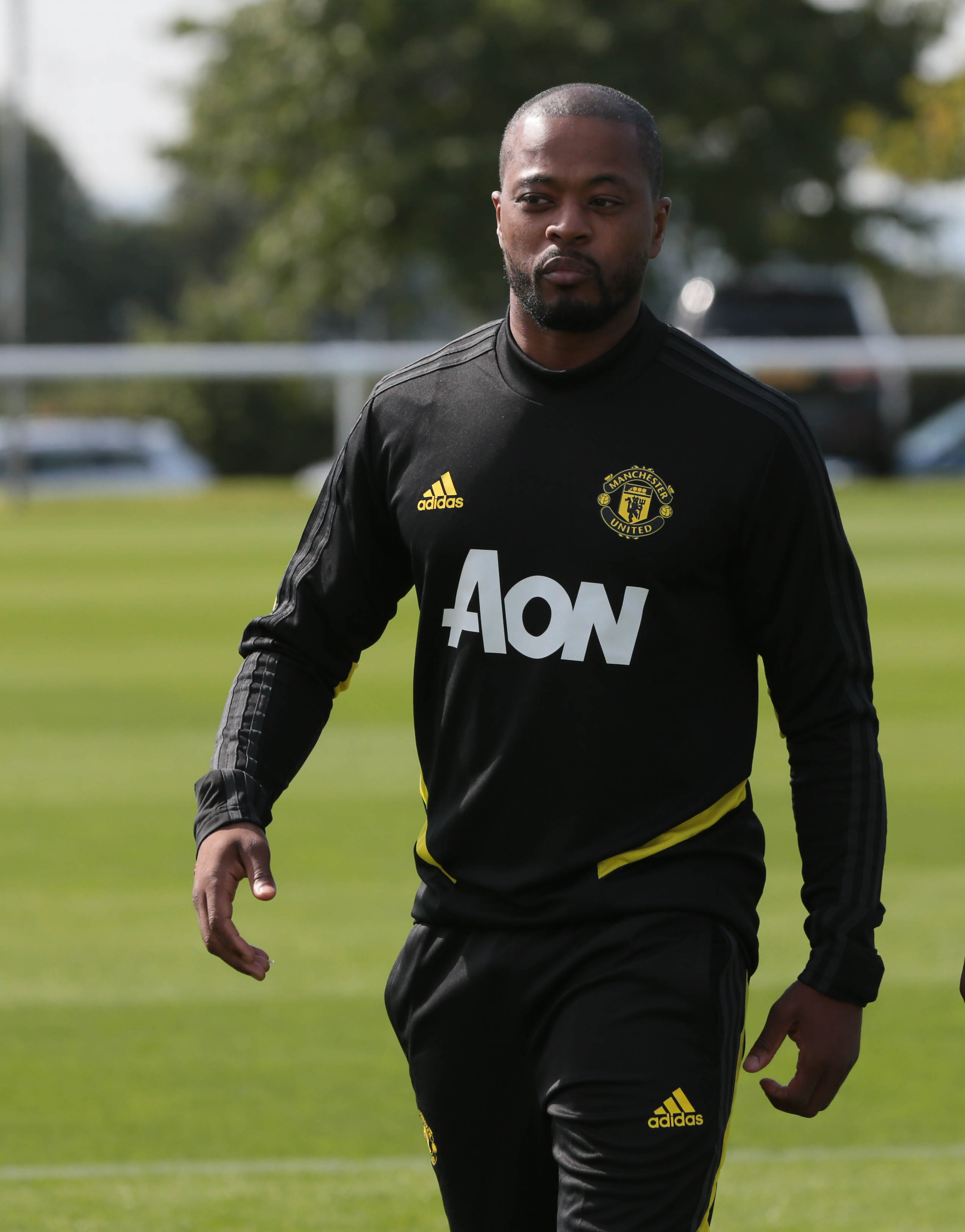 It was previously revealed that Ronaldo's glowing endorsement of his international team-mate's ability helped seal a £55million transfer.

Solskjaer explained on the High Performance podcast: "So obviously Cristiano was an easy goal for me that I managed to get through.

"Through Patrice Evra, I managed to get hold of Cristiano and his recommendation obviously stood him [Fernandes] in good stead."

The money paid for Fernandes must seem like an absolute bargain by United chiefs after his dominant displays in the Premier League.

He has also formed a tantalising new midfield partnership with Frenchman Paul Pogba – who now looks set to stay at Old Trafford.

Fernandes even matched Ronaldo's achievement of winning back to back Premier League Player of the Month gongs.

He was named the best player in the Prem for both February and June with the Covid-19 pandemic writing off the months in between.

Only seven players, including Ronaldo, have pulled off consecutive wins before with Fernandes the first to do it at the beginning of his career in England.