THERE was an old trick Sir Alex Ferguson used to pull occasionally if he was on a bad run of results and performances.

Not that often granted, but whenever it looked like the crown was slipping, or there was cracks forming in the ramparts. 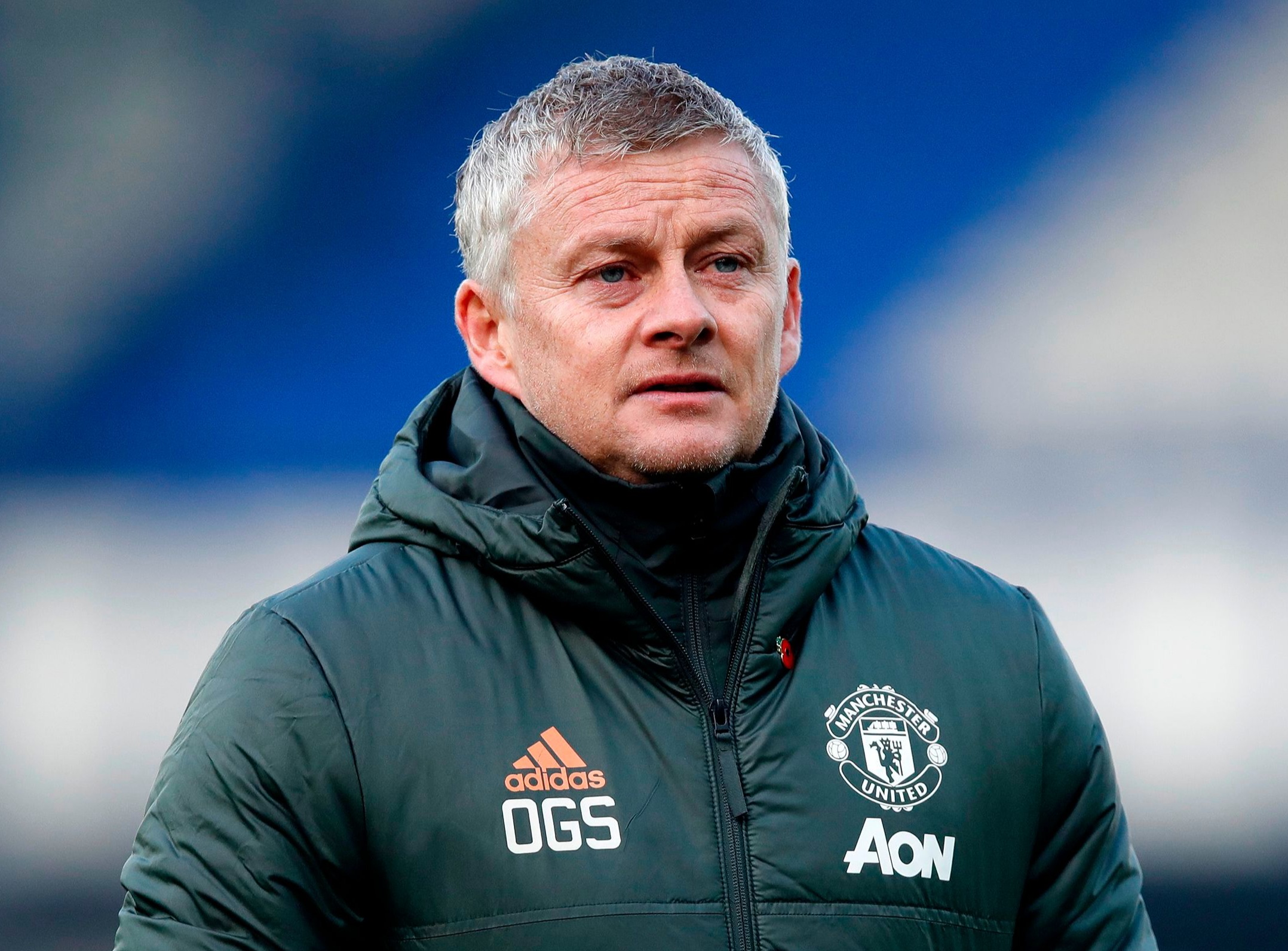 This was a man whose dark moods and red mists could often be reserved for the media.

Not always when you expected it, however, not when they were struggling.

The assembled press would mutter between themselves on a Friday at Carrington: "He’ll be in a right mood today after that result on Wednesday."

Then in he would bounce all smiles, regular scribes were called by their first names, a few sarcastic jibes brought laughter and plenty of words came out to fill the paper.

Not every time if things had gone against him midweek I have to say.

In the days when the cameras were not allowed in his Friday briefings he could really turn the air blue, individuals would be thrown out, and on one occasion the tape recorders took to the skies as he flung his arms out in anger.

But often when you least expected it, his mood was quite the opposite to what you expected.

What that did was immediately relieve the tension being felt around the club.

It took the pressure off.

It gave you the idea that all in the garden was in fact rosy, even if it wasn’t.

It deflected the attention away from the individuals in his team who were struggling.

It was the old ‘Fergie comes out fighting’.

He knew he had the power to change the narrative when it was needed.

Now if ever Ole Gunnar Solskjaer deserved to be in a bad mood it was last Friday.

After being hailed for his Champions League wins over PSG and RB Leipzig he was now being hammered from all sides after two defeats with the figure of Mauricio Pochettino once again looming.

Yet there he was on Friday joking about the technology on the zoom press conference.

He answered every negative question with a smile and a positive response.

He gave you the impression that all in the garden was indeed rosy as he talked about the seeds he had planted still growing. 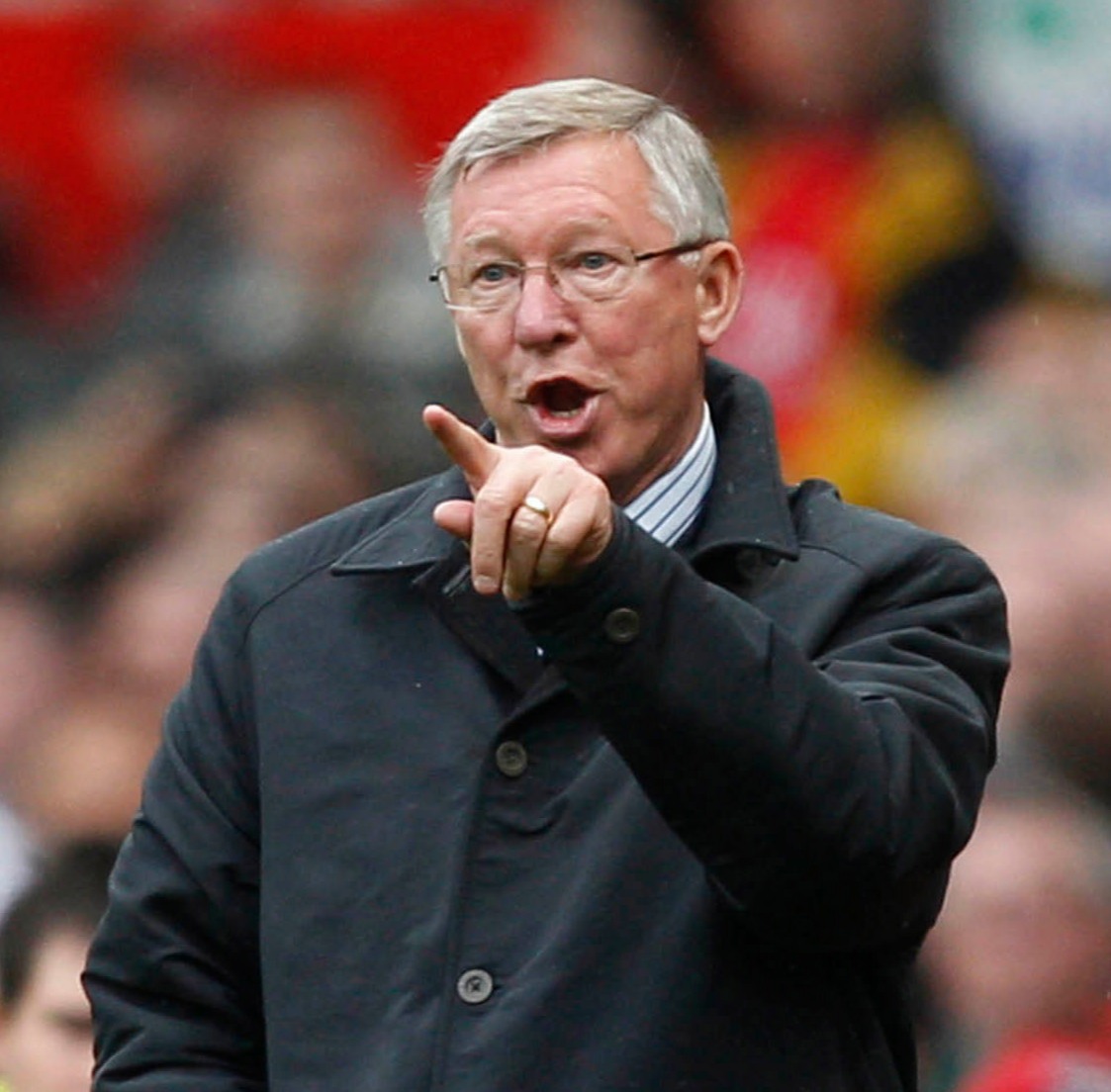 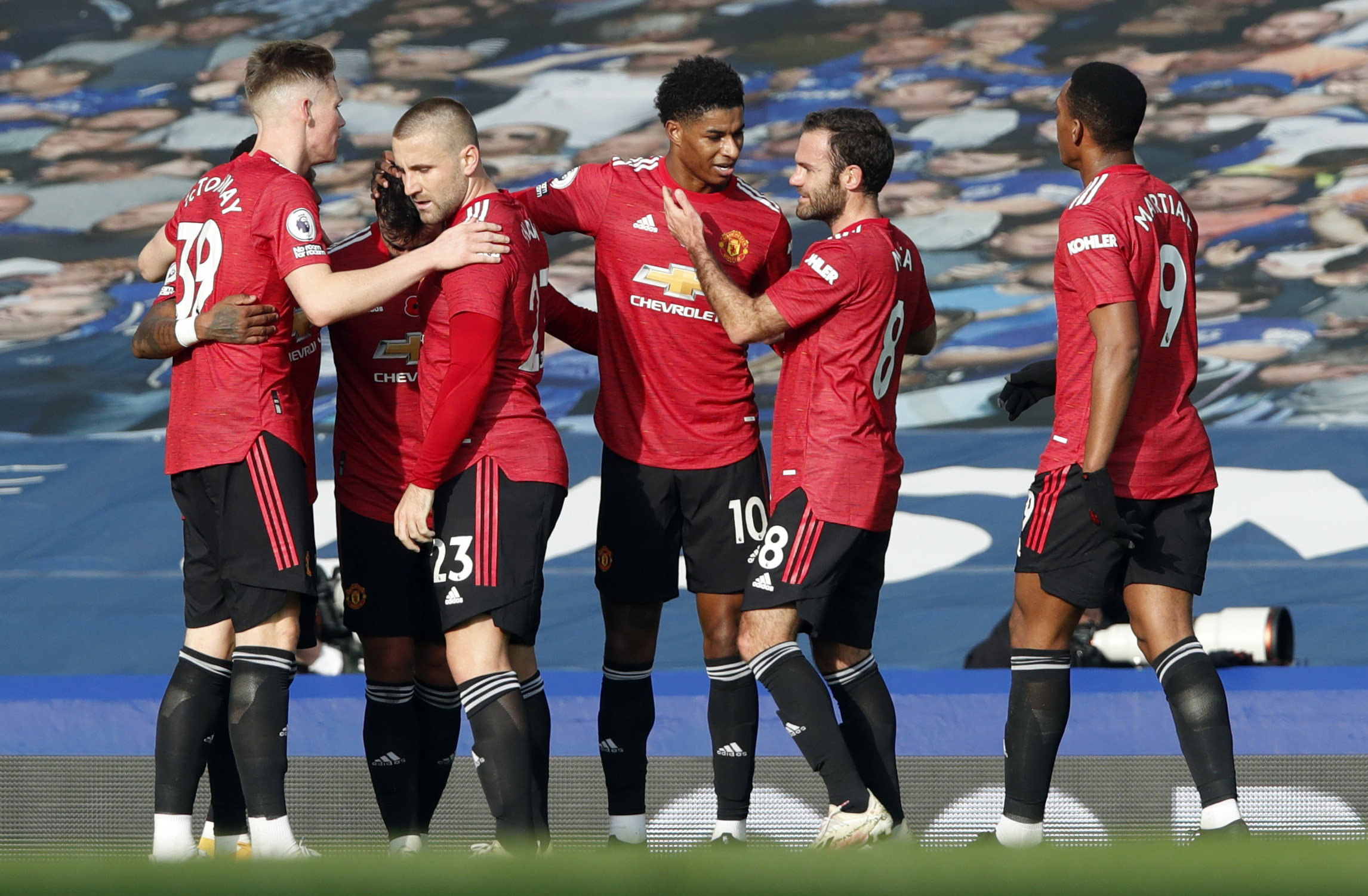 Contrast this with the haunted look that started to envelope David Moyes as his short tenure at Old Trafford began to draw to a premature end.

Or the dark clouds that were so obviously enveloping Jose Mourinho in the final months of his tenure.

Or the way Louis van Gaal railed against stories that he was heading for the exit door as Mourinho was tipped to succeed him.

Solskjaer has taken it all in his stride and marched on.

He came off the team bus at Goodison Park all smiles.

He walked along the touchline and joked with Steve McManaman just as the BT Sport pundit was about to go on air pitchside.

Then he talked about wanting his side to enjoy themselves.

They did just that.

He had talked about his faith in the players, he had given them belief that they were still a very good team no matter what anyone else was saying.

Then they went out there and proved it.

After going behind they played with that freedom which we saw in the victories over Newcastle and Leipzig.

Solskjaer had set the tone and it was music to the ears of his under-pressure players who did not feel the weight of the situation.

Then, with victory in the bag, like Fergie, he used the stronger platform of a good result to let out any ire he was feeling so it would not seem like sour grapes.

Solskjaer was clearly fuming that his players had returned from Champions League duty in Turkey at 4am Thursday morning then had to play at 12.30pm Saturday lunchtime.

That is when your message gets across best, in victory, otherwise it’s seen as whinging and moaning, however justified a manager’s case might be.

He did not want to make it look like he was giving himself a get out if they lost.

They didn’t they responded quite magnificently.

Solskjaer had set the tone.