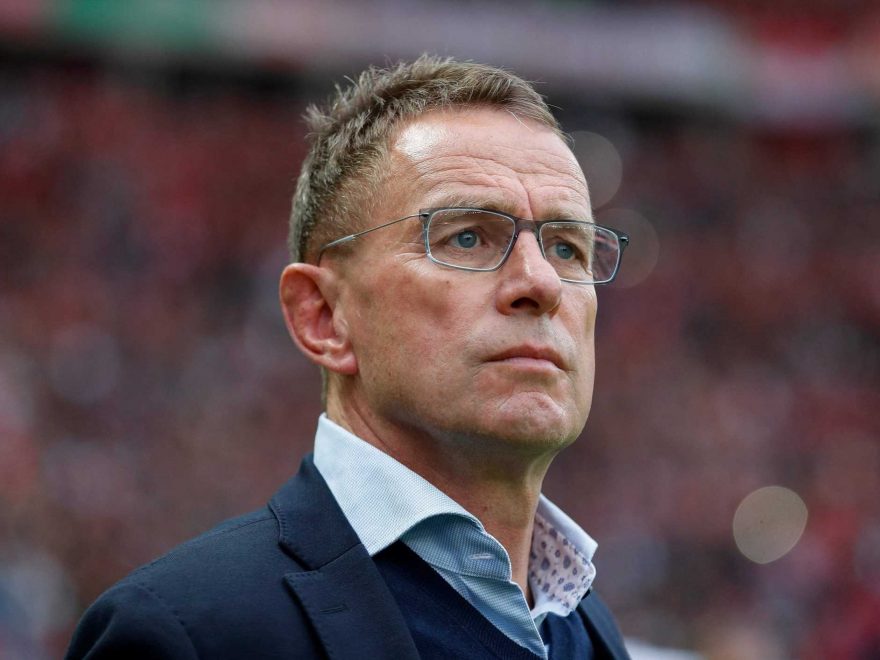 The German was offered just four months to work his magic with the manager-less Blues. 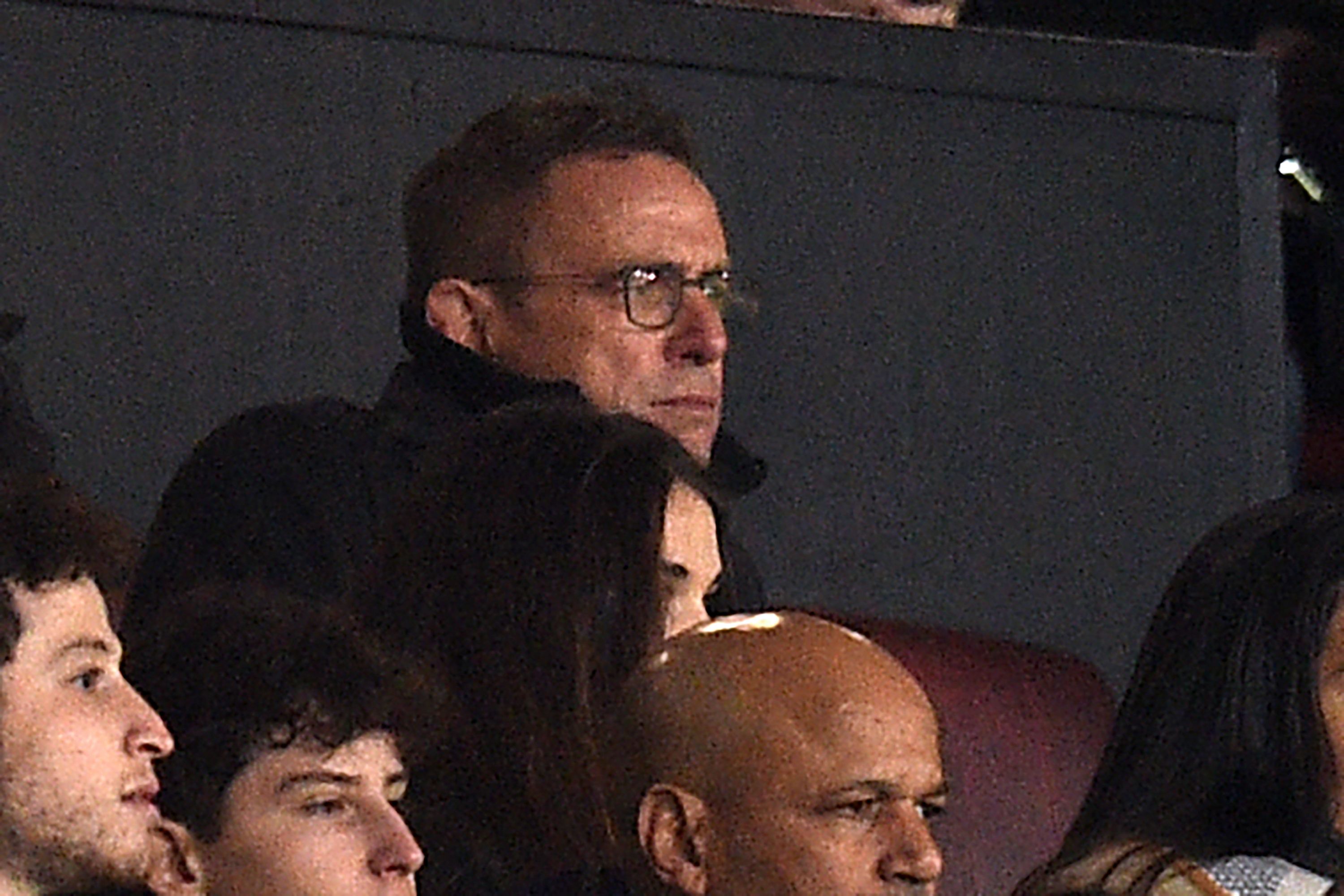 There was also no indication Rangnick would work with the club long-term after his stint in charge as manager.

Fellow German Thomas Tuchel instead took up the role and guided the Blues to Champions League glory.

Chelsea also sit top of the Premier League this term.

Rangnick has since taken up a six-month managerial job at United with the prospect of a two-year advisory role afterwards.

In his first appearance in front of the press as United boss, Rangnick said: "At the time when Chelsea contacted me this year in February, they only spoke about the option to become interim manager for four months.

"So it was in February, without any prospective to work in the long-term together, and here now we're talking about six-and-a-half months, so we only have 1/3 of all the games played in the Premiership.

"And as you all know, we have also agreed upon a two-year advisory role after those six-and-a-half months, and in the end to be honest, if a club like Manchester United contacts you for such a role you cannot possibly turn it down."

Rangnick was in the stands as United beat rivals Arsenal 3-2 at Old Trafford.

Main man Cristiano Ronaldo scored a brace in front of his new boss as the Red Devils fought from a goal behind.

Thursday's game also spelled the end for Michael Carrick's time at the club.

The United legend confirmed his departure after steadying the ship for Rangnick to take over.

After the game, Carrick said: "My time at this great club will always rank as the best years of my career.

"When I first signed over 15 years ago, I never in my wildest dreams could have imagined winning so many trophies and I will certainly never forget the fantastic memories both as a player and as a member of the coaching team.

“However, after a lot of thought and deliberation, I have decided that now is the right time for me to leave the club.

"I want to place on record my thanks to all of the players and a special mention goes to the backroom staff, working long hours with such a great group of people has been a real pleasure and I have made some long-lasting friendships."