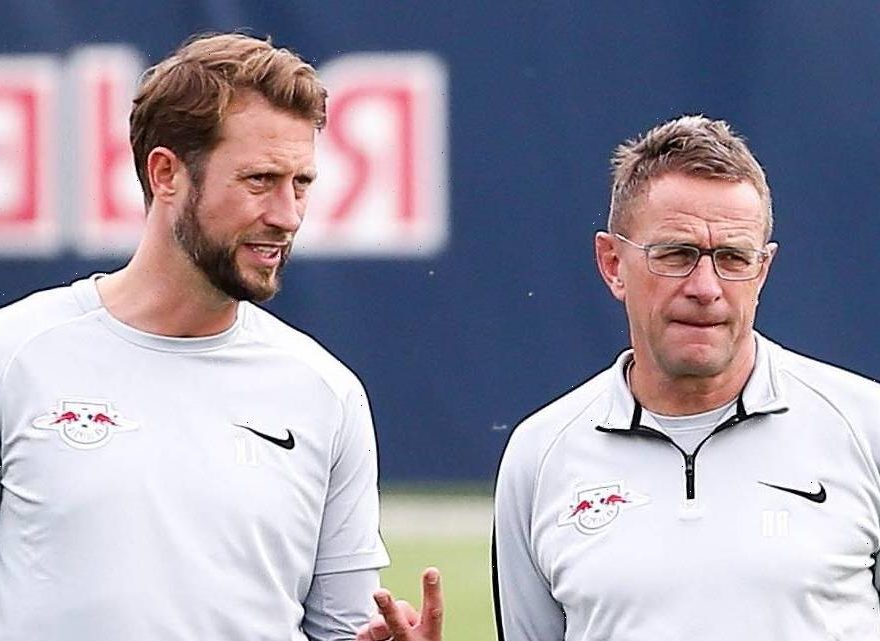 RALF RANGNICK has been dealt an early blow as Manchester United boss as his trusty No2 rejected the chance to join him.

The former RB Leipzig boss was confirmed as the Red Devils' interim gaffer until the end of the season. 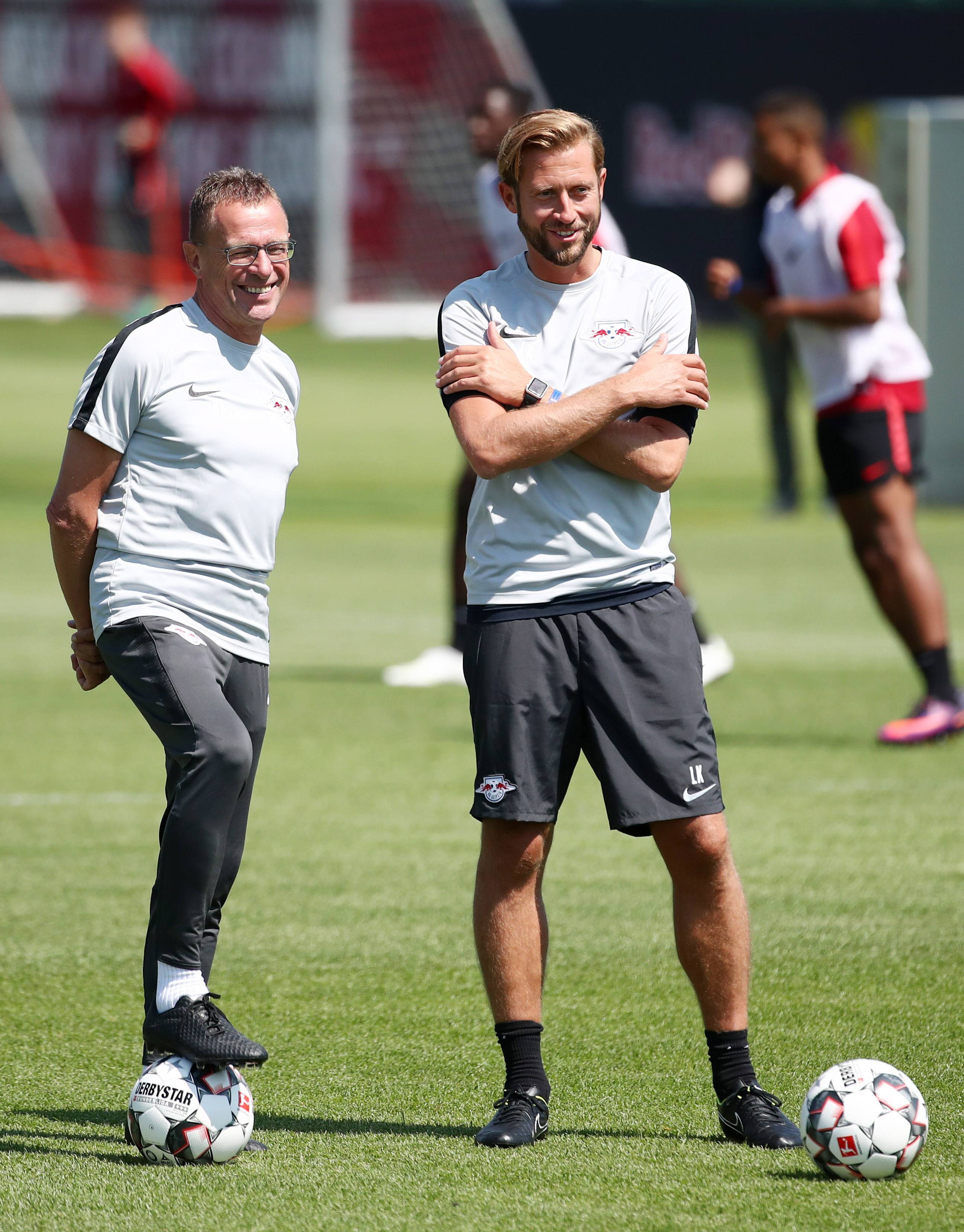 But his hopes of bolstering his staff with Lars Kornetka were dashed.

Rangnick and Kornetka have worked together since 2007 with the new United boss describing his assistant as 'the best video analyst we have in Germany'.

It was even reported by the New York Times that the pair had set up a consultancy firm together.

Lokomotiv Moscow confirmed on Monday night Kornetka is staying with the Russian club – and stepping up to become head of sports and development, the role vacated by Rangnick.

A statement said: "The well-known German specialist Lars Kornetka will take over the position of the Head of Sports and Development of FC Lokomotiv.

"Since 2007, the specialist has actively collaborated with him at Hoffenheim, Schalke 04 and RB Leipzig.

Rangnick has forged a sterling reputation as the pioneer of gegenpressing and has influenced the likes of Thomas Tuchel, Jurgen Klopp and Julian Nagelsmann with his methods.

However, it looks set to be Michael Carrick in charge for one final game on Thursday night when Arsenal head to the Theatre of Dreams for a crunch clash in the top-four race.

That is because Rangnick's visa issues are still unresolved.

Sky Sports state the new manager is already in England having arrived before new Covid travel rules came into place.

As soon as his work permit comes through, he will have the green light to start work.

A United source told the Mail last night: "We are working calmly and carefully to secure a visa for Ralf in line with all relevant regulations and protocols.

"These are processes which have to be followed and we are doing so as swiftly as possible."

Carrick, as well as Kieran McKenna and Mike Phelan, WILL remain on United's staff even after Rangnick takes over.