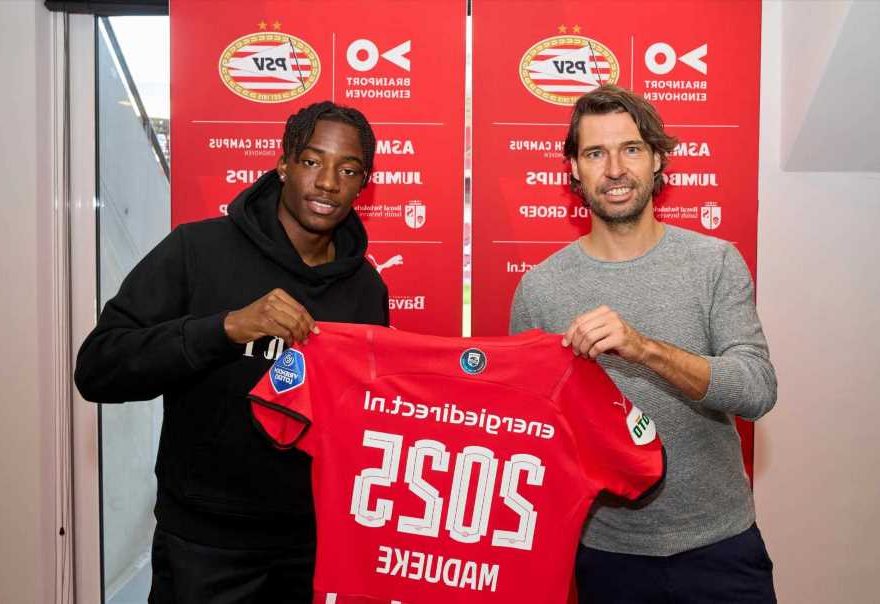 The 19-year-old has been linked with a return to England three years after swapping Spurs for Holland. 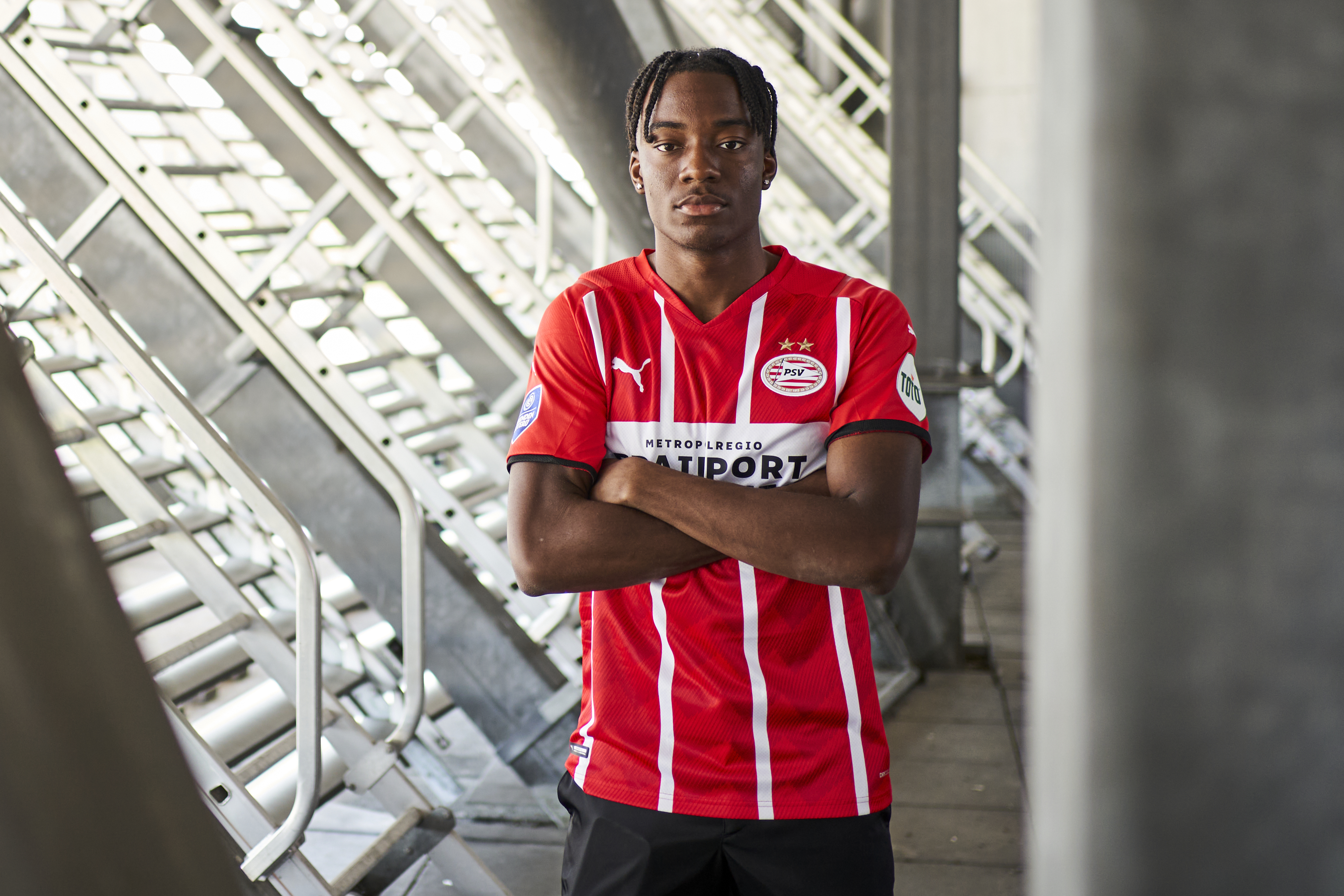 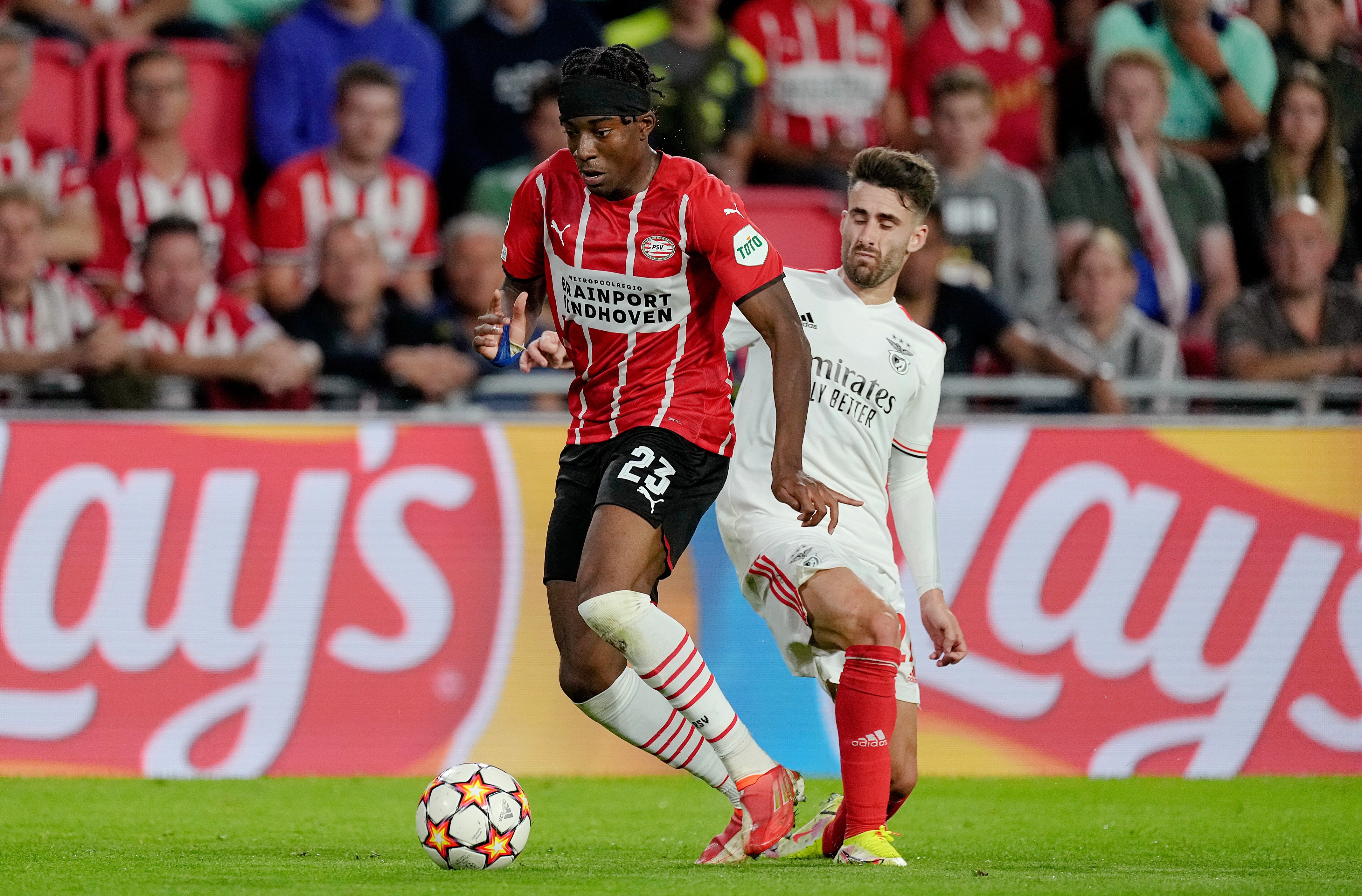 England youth international Madueke has attracted interest from a host of clubs after banging in six goals in nine matches this season.

The Red Devils, Spurs and Leicester have all sent scouts to watch him this term, along with representatives from Bayern Munich, Juventus, Roma and Atalanta.

But the teenage forward has decided against leaving PSV this summer and has instead extended his stay at the Philips Stadion until 2025.

Speaking to the club's website, he said: "Ever since I've been here, I've noticed from everything that this is the best place to develop.

"I therefore did not hesitate for a moment to stay here longer. I have felt at home at PSV from day one.

"We are going to make it a great time together in Eindhoven, with wonderful football evenings."

PSV's Director of Football Affairs John de Jong added: "There was a lot of interest from foreign clubs in Noni, but we wanted to connect Noni to PSV even longer.

"After good talks with Noni and his family, he succeeded in extending his contract until 2025.

"We as a club are very happy that Noni will stay and we look forward to a successful collaboration."

With Madueke now off the table for United, Ole Gunnar Solskjaer's summer business could be done following the arrivals of Jadon Sancho, Raphael Varane and Tom Heaton.

The Norwegian hinted it is unlikely any more players will be brought into Old Trafford this month. 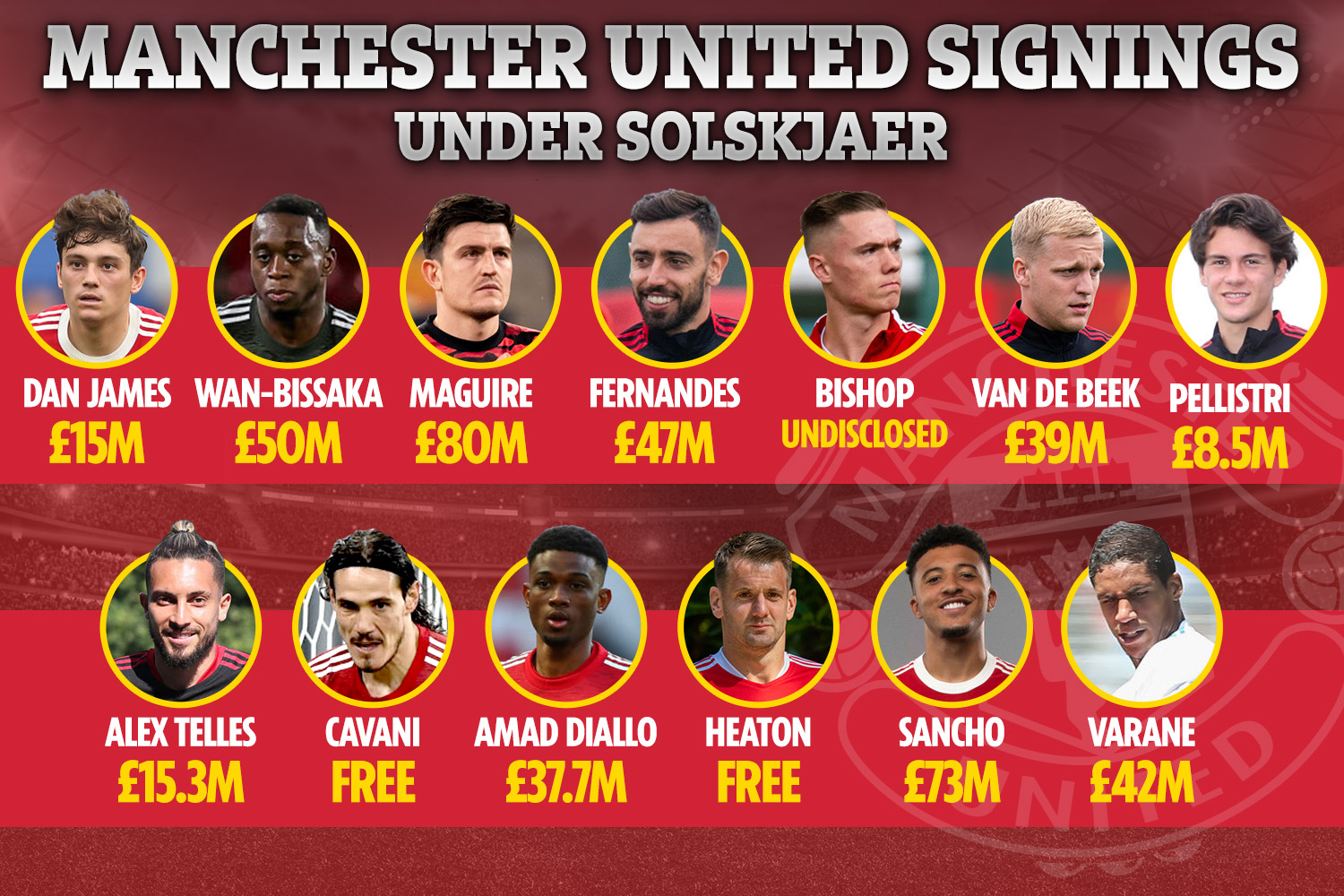 He told journalist Arilas Ould-Saada: "I don’t think much is going to happen. If something happens, it is a bonus.

"You never know what happens in the world of football. But we’ve had a very good window. I am happy with what we’ve done."

Meanwhile Spurs could now ramp up their interest in Wolves winger Adama Traore, with Nuno Espirito Santo eyeing up a reunion with the Spaniard.