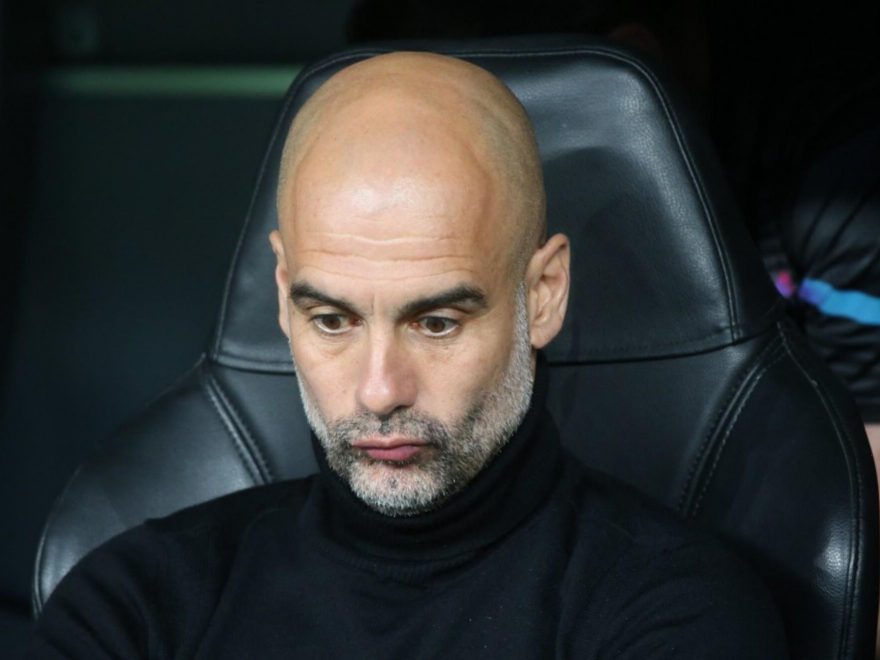 MANCHESTER CITY collapsed against Real Madrid but unfortunately for Pep Guardiola conceding quickfire goals has become something of a trend for his teams in the Champions League.

It has now been 11 years since the Spaniard won the coveted trophy and he has still failed to win the competition without Lionel Messi. 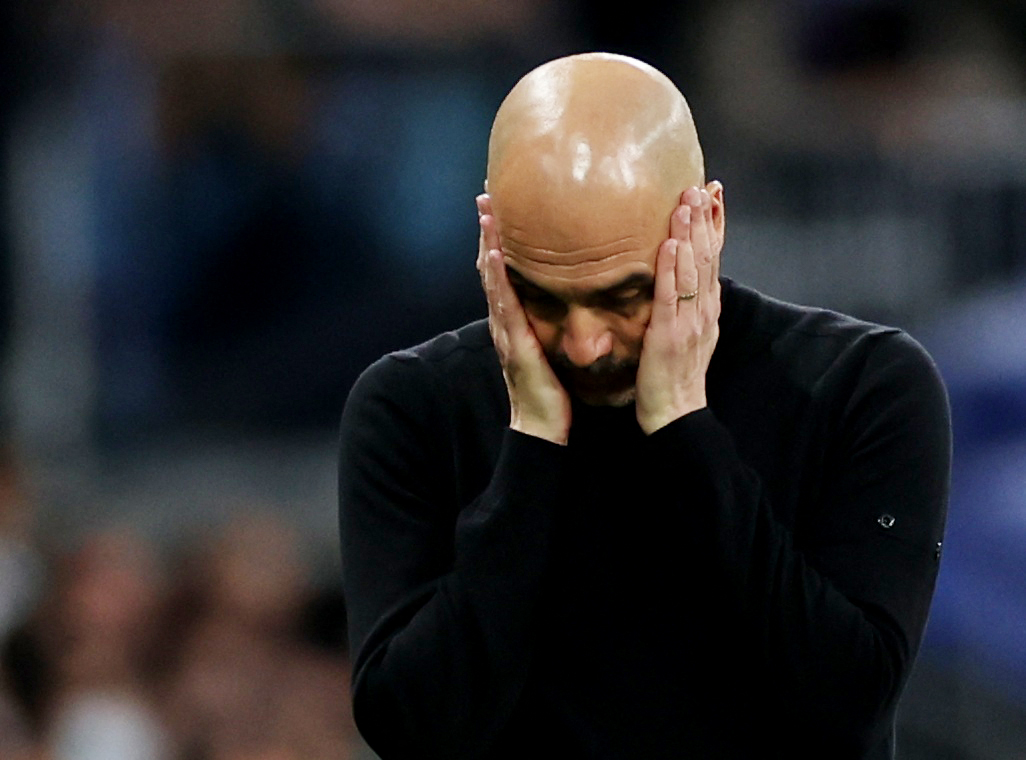 But scoring goals have rarely been a problem for his side – instead it is an issue of mentality.

Guardiola has managed in the Champions League in 11 out of the last 12 years and his teams have collapsed on eight occasions.

Often goal flurries have occurred even against teams City were expected to beat, hinting at a possible issue with Guardiola's tactics or the psychology of his squads.

But it is certainly a deep-rooted issue – City dominated both legs of their semi-final against Real Madrid and were sailing through until the last-gasp comeback. 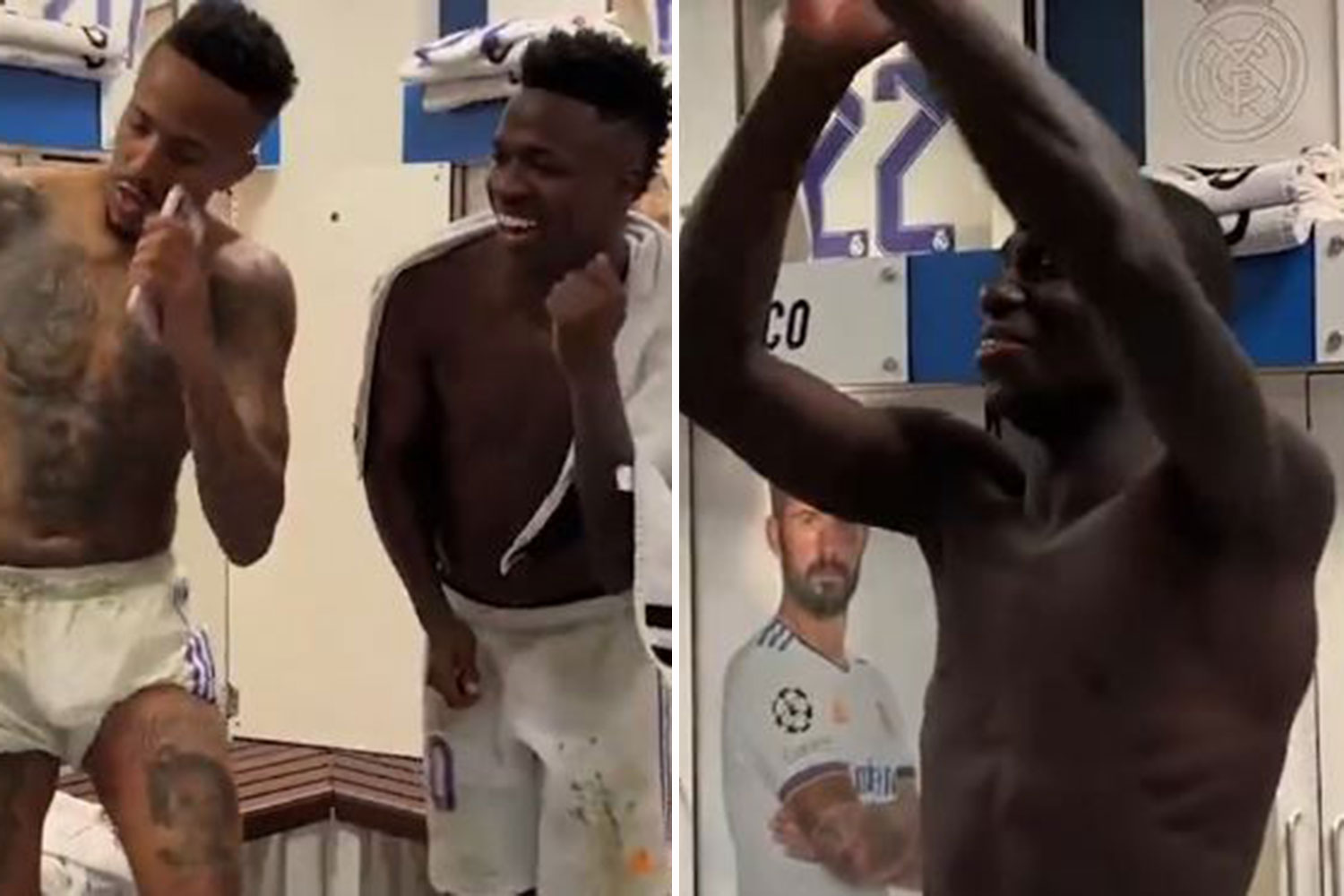 Worse still, the run goes back to Guardiola's days at Barcelona and there is no sign of the City boss finding a remedy any time soon.

Here, SunSport takes a look at each of the eight meltdowns in the last 12 years.

One of the greatest teams ever assembled vs Jose Mourinho's underdogs.

The score was level at 1-1 at half-time in the first leg but Inter came racing out after the break and scored twice in the first 16 minutes of the half.

After that it was a case of defending their lead, which they managed for the remainder of the match.

A Mourinho masterclass followed at the Nou Camp with Barca only able to score once – Inter went on to win the competition. 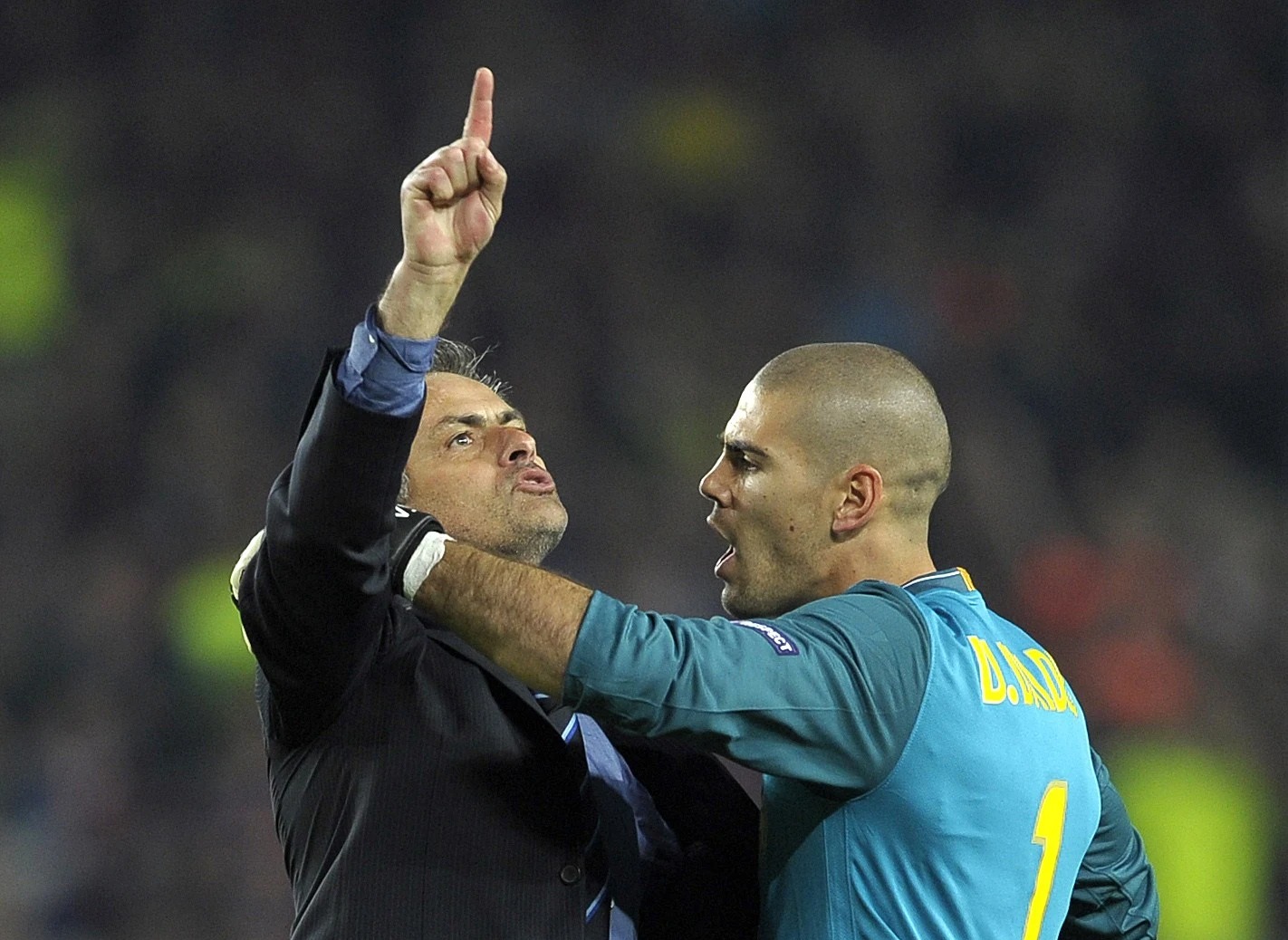 A 1-0 defeat at the Bernabeu in the first leg did not seem like too bad a result on paper, until Bayern Munich fell asleep at two set-pieces to allow Sergio Ramos to pounce in the 16th and 20th minutes.

A Cristiano Ronaldo goal on the counter-attack followed 14 minutes later and the semi-final tie was dead and buried. 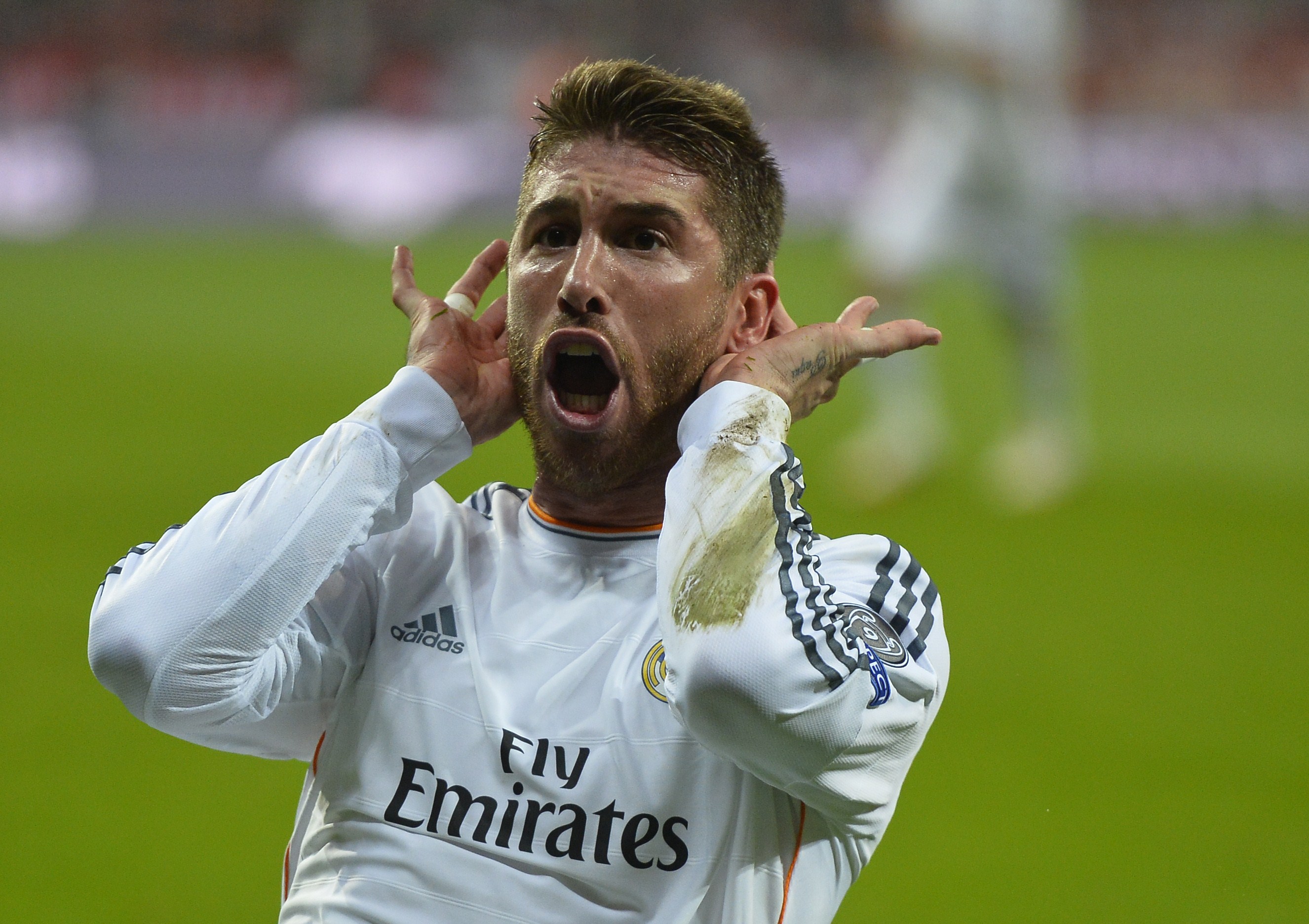 Bayern won the first leg 3-2 and showed good spirit to battle from behind.

They also gave a good account of themselves at the Nou Camp and seemed to have learnt from their mistakes the previous year – until the 77th minute.

Messi scored to level the tie and then put his side in front on aggregate three minutes later. Neymar scored in the 90+4th minute just to add a final nail in Guardiola's coffin. 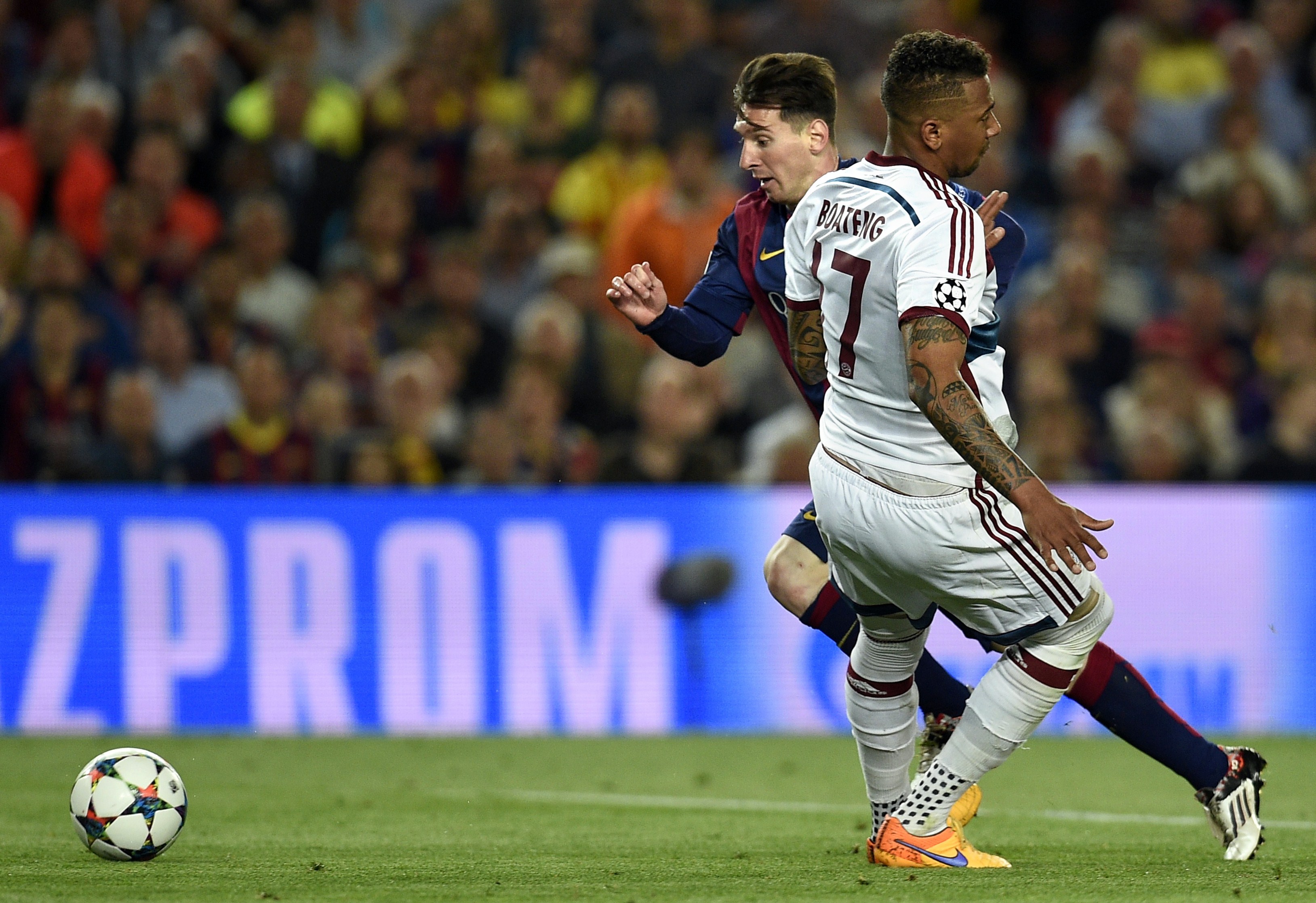 A new team full of superstars might do the trick? Think again.

Raheem Sterling opened the scoring but Monaco hit back twice in eight minutes to lead 2-1 at half-time in the first leg.

That sparked chaos with Monaco leading 3-2 at one point before City eventually won out 5-3.

But the three away goals proved crucial and after a positive start in the second leg, the French side were able to progress. 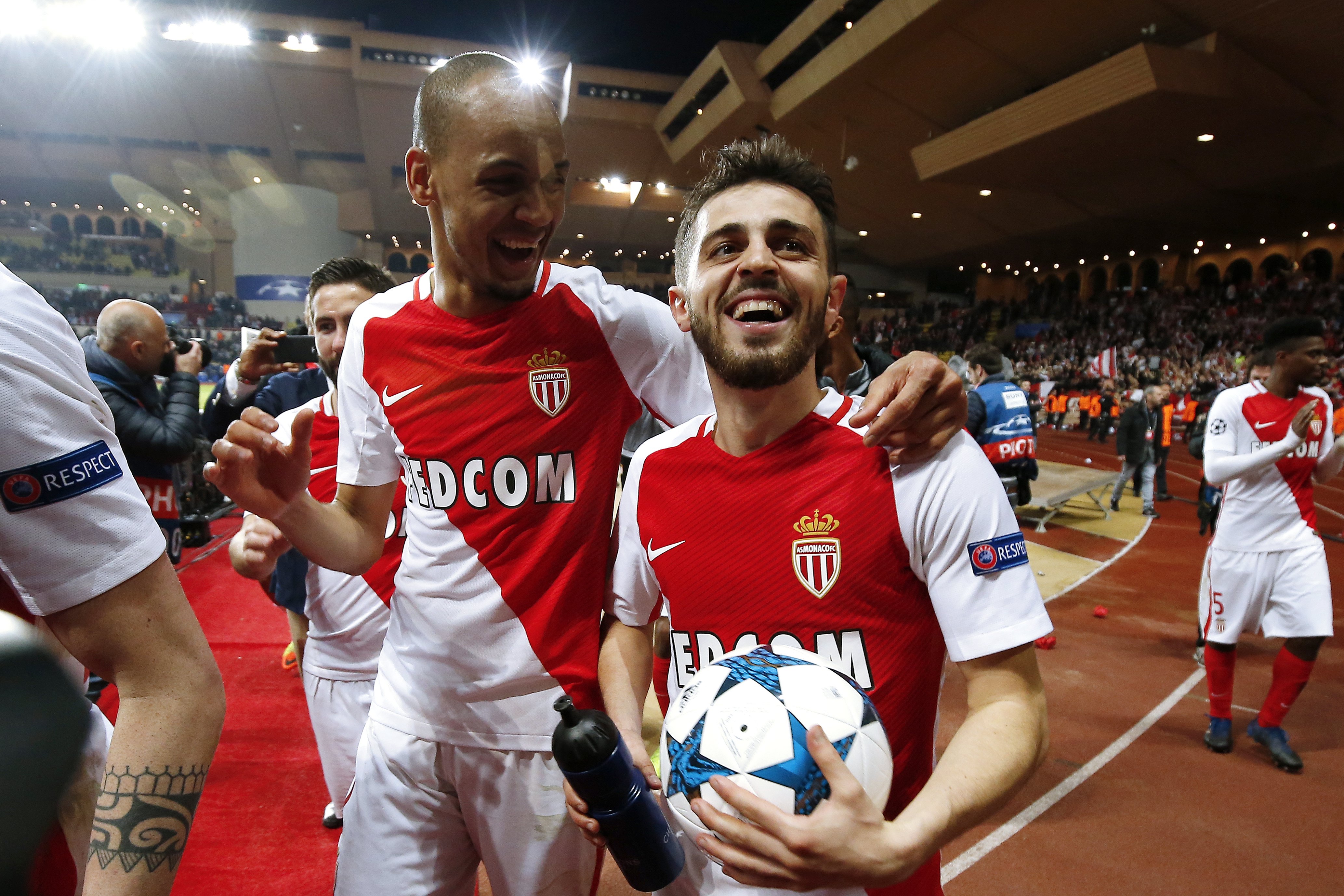 At the time City were arguably the best team in the world and went on to win the Premier League with a total of 100 points that season.

Yet they came unstuck at Anfield and were blown away by a Liverpool side out for blood.

A mistake at the back allowed Mo Salah to pounce in the 12th minute of the first leg and that opened the floodgates with Alex Oxlade-Chamberlain firing in a rocket eight minutes later.

The tie was all but over when Sadio Mane headed in a third on 31 minutes – Gabriel Jesus scored after two minutes in the return leg but Roberto Firmino scored twice after half-time to round off an impressive Reds victory. 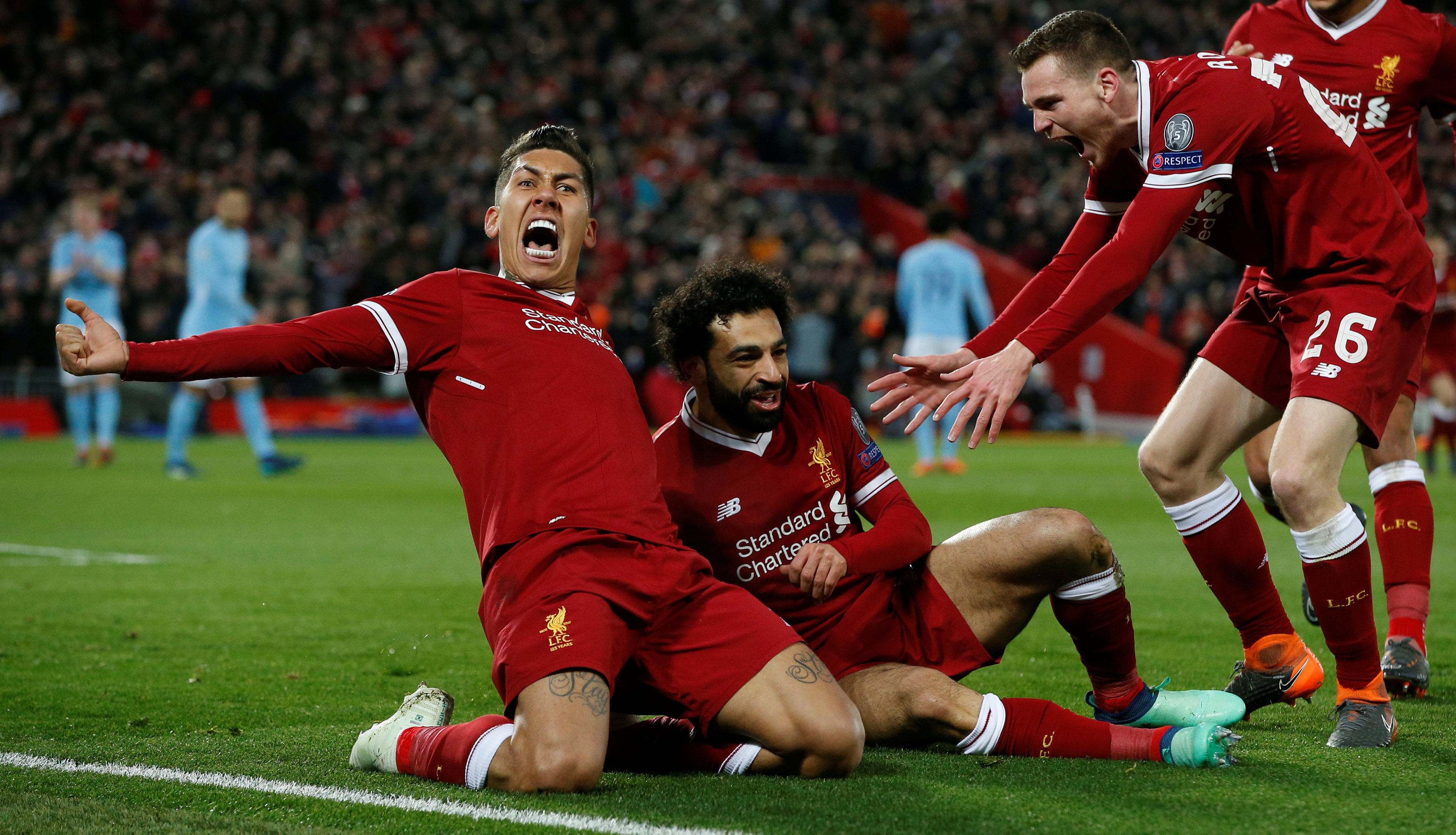 After losing the first leg 1-0 City responded brilliantly, scoring three times in the first 21 minutes in what proved to be a Champions League classic.

Unfortunately for Guardiola's side Son Heung-min also scored twice in between – in the seventh minute and in the tenth.

Sergio Aguero put his team back in front but Fernando Llorente hit back – Raheem Sterling then thought he had won it in the dying seconds but his goal was famously ruled out by VAR. 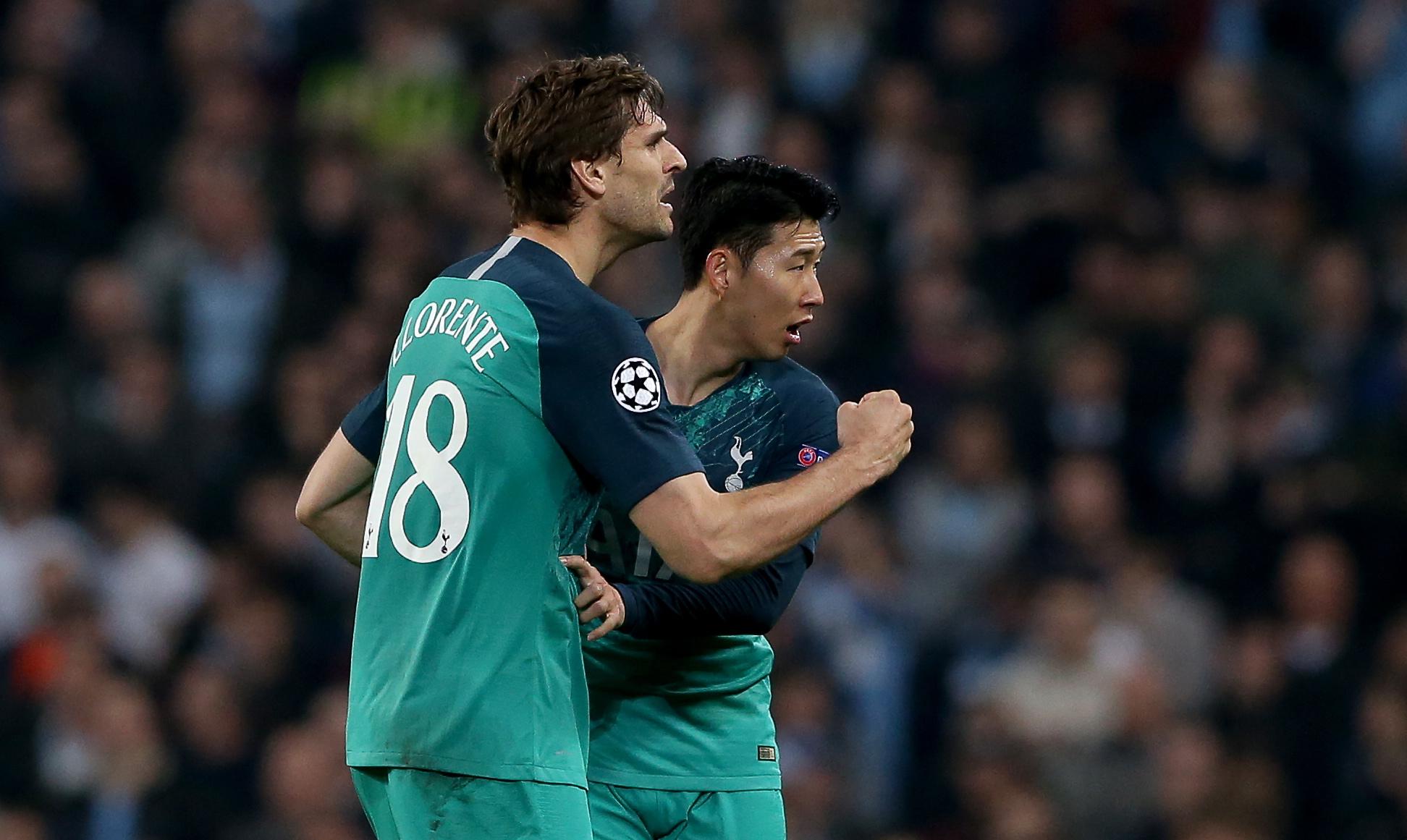 City were big favourites heading into the single leg quarter-final tie and dominated in usual fashion.

They finally appeared to be on top after Kevin De Bruyne equalised in the 69th minute but Moussa Dembele hit twice in the 79th and 87th minute to crush City hearts once again. 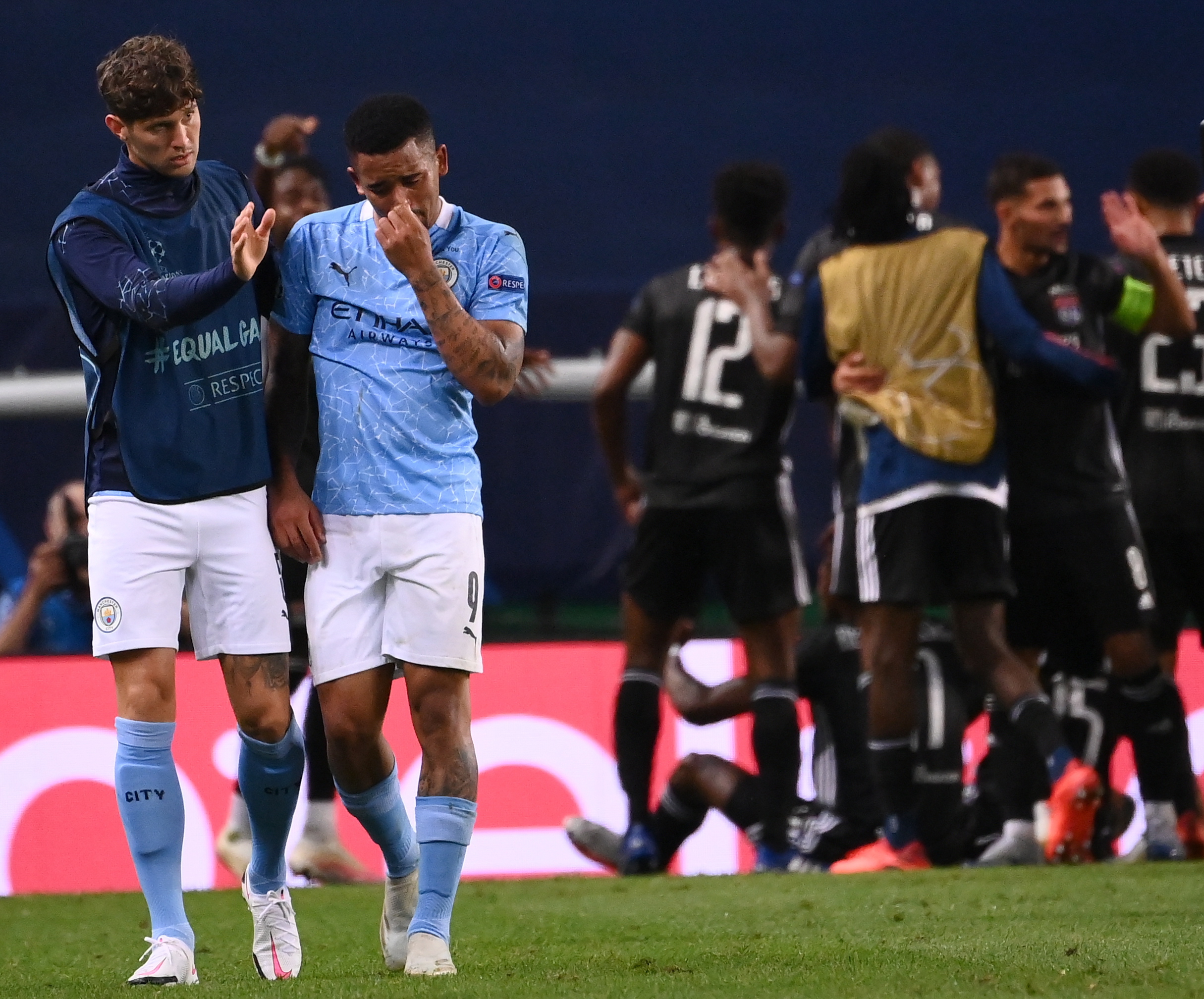 Saving the best until last, City were in a commanding position heading into stoppage time – two goals in front and looking the more dangerous of the two sides with Jack Grealish twice coming close.

It did not take long for Real's mental fortitude to show again, just as they did against Chelsea in the quarter-final, with Karim Benzema tucking home a penalty in the 95th minute to win the game and equal a Champions League record. 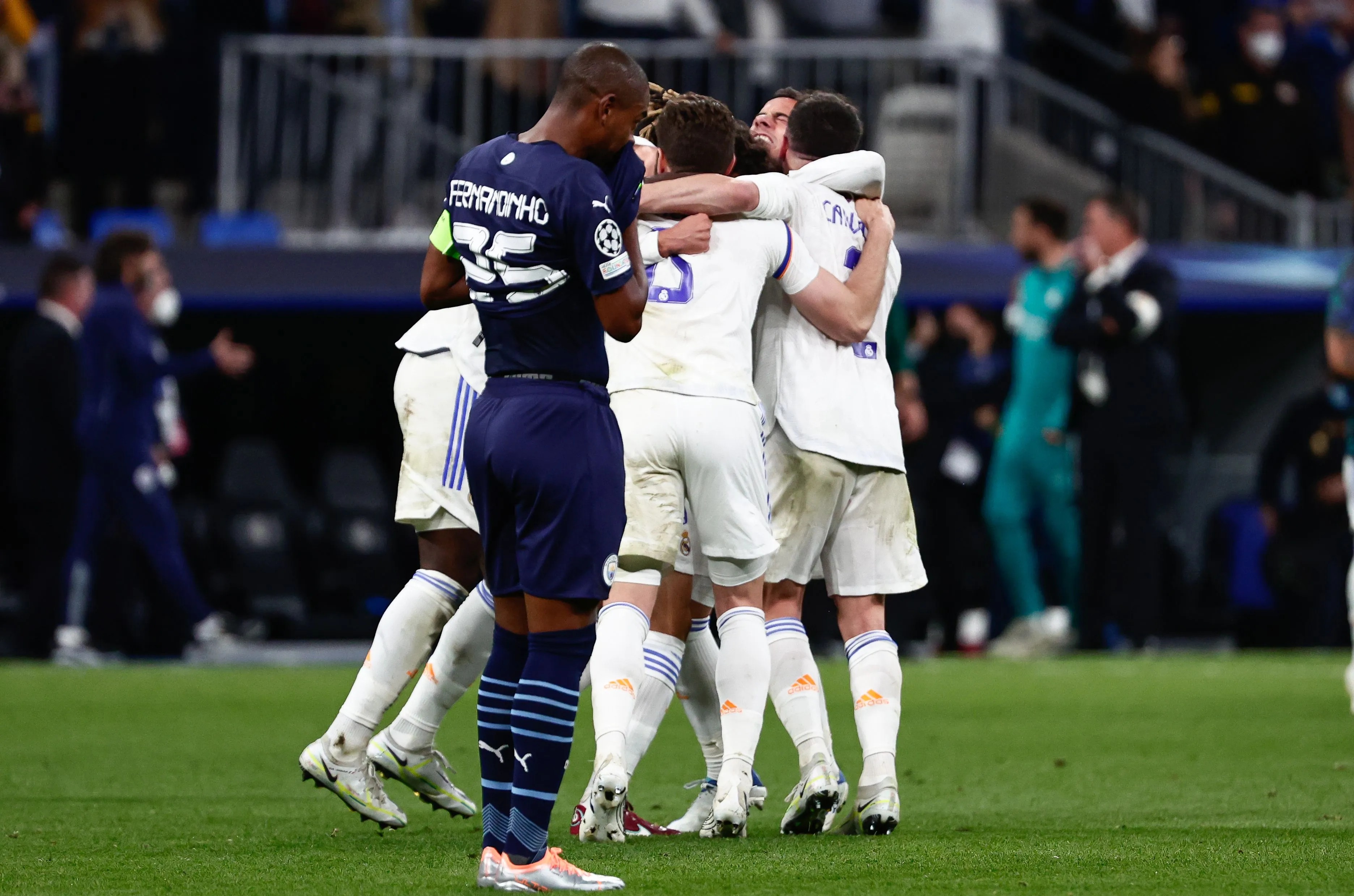