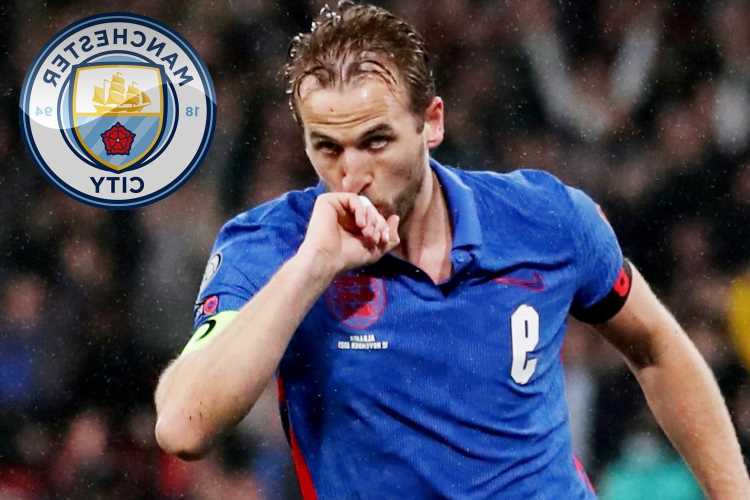 MANCHESTER CITY will reportedly test the waters for Harry Kane again in January in the hope Tottenham chairman Daniel Levy will lower his £150million asking price.

The Premier League champions tried to lure Kane to the Etihad in the summer, but wouldn't meet Spurs' demands for the England captain. 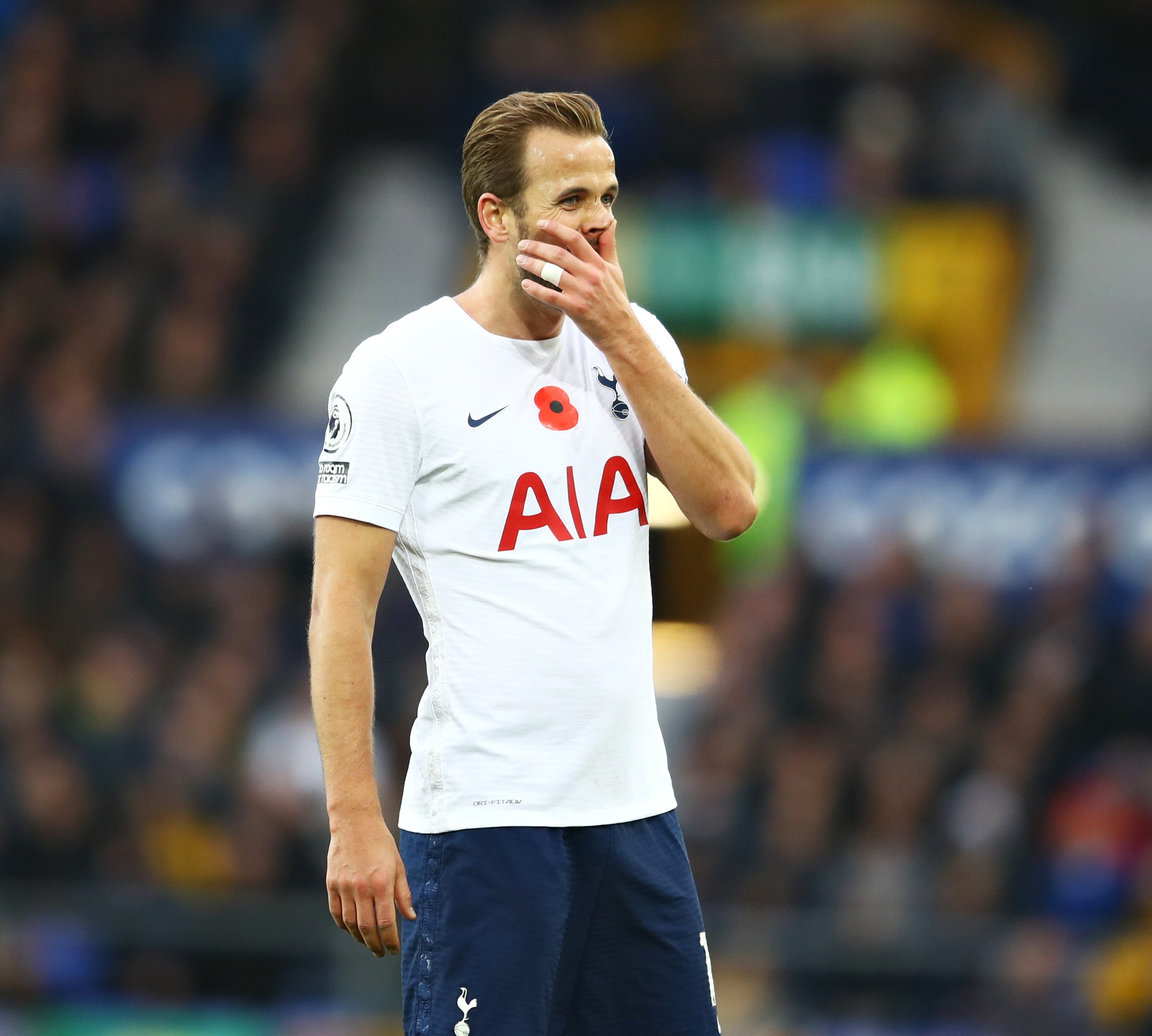 But according to ESPN, City will return for the 28-year-old in January and are hoping Levy is more reasonable.

Trophyless Kane made it clear in the summer window he wanted to move on for a new challenge.

But when a move failed to materialise and he pledged to stay and help the team succeed.

So far, the opposite has happened.

Kane has just ONE league goal for Spurs, and there has already been a change of manager due to the clubs poor form.

Conte has been given assurances that Kane will be in his plans moving forward.

But should a big offer come in, Levy's hand could be forced.

It could, however, free up funds for Spurs to possibly return for Conte's old Inter Milan striker Lautaro Martinez, who almost joined the Prem outfit in the summer.